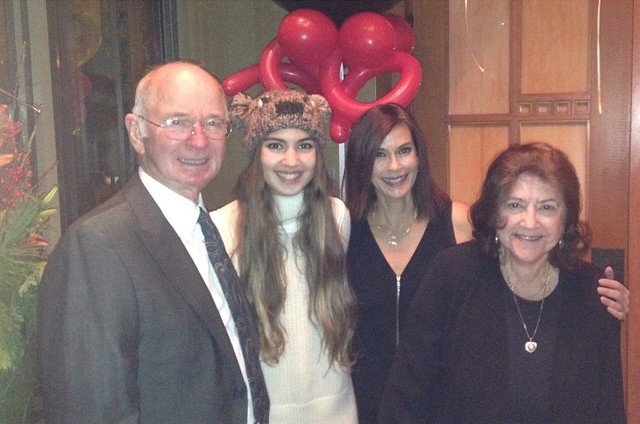 One thing this stunning actress always had was her love to entertain people. The journey to where she is today has indeed been a long one but it was a pleasurable experience as she loved what she was doing. Teri Lynn Hatcher first used to make public dance performances as a student then went on to be the captain of her cheerleading squad. Though she was pursuing a degree in mathematics and engineering, the movie star took acting classes alongside.

Her big screen debut was in The Big Picture (1989) but it was not until 1993 that her fame spread abroad. She won the role of Lois Lane in Lois & Clark: The New Adventures of Superman and the instant hit series undeniably brought to her widespread popularity and a rapidly growing number of devoted fans. Like many actors, she had a period of dwindling fame but came back even stronger and won a huge award. Read on to know all there is to know about the family of this velvety beauty. 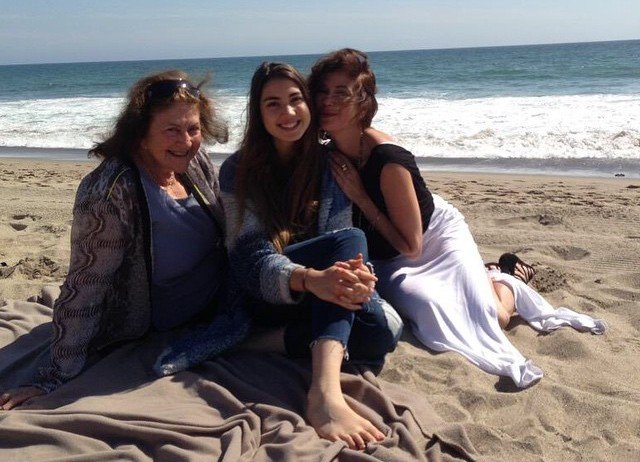 Beshur was a computer programmer and the sexy Teri was her only child. Just little is known about Esther but we bet she would have been pretty or even more than her daughter. 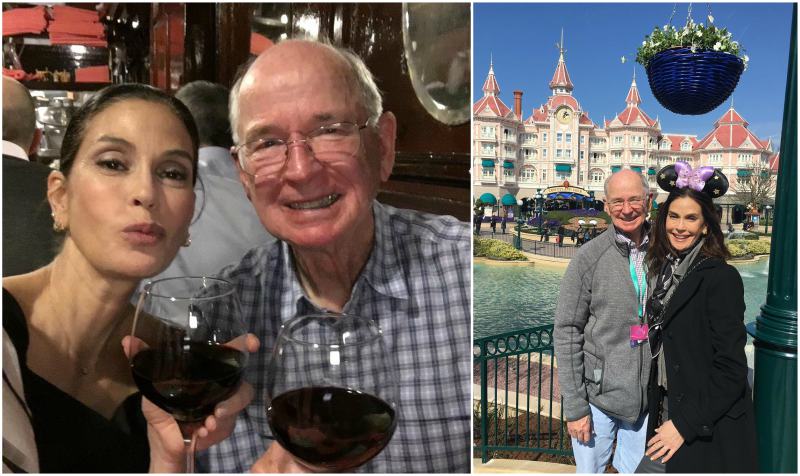 Owen Hatcher Jr. was a nuclear physicist and an electrical engineer. While Teri grew up, she spent her childhood dancing and fishing with her father. She also inherited the scientific interest of her parents as she pursued a degree in mathematics and engineering until her love for entertainment took over. 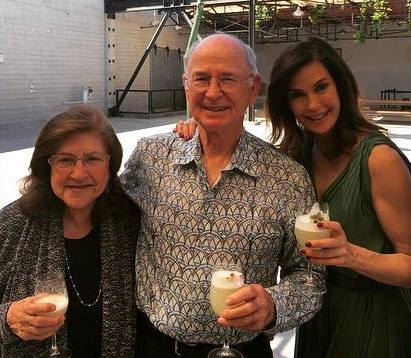 Teri Hatcher has no siblings.

Before Leithold, the Desperate Housewives talented alumna was in a brief relationship with Richard Anderson whom she met as co-stars in a series.  Marcus was a personal trainer and an actor but her decision to marry him was made in haste. Their love was also short lived as they divorced less than a year after tying the knot. Marcus once said their union was over even before they got their wedding photos developed. 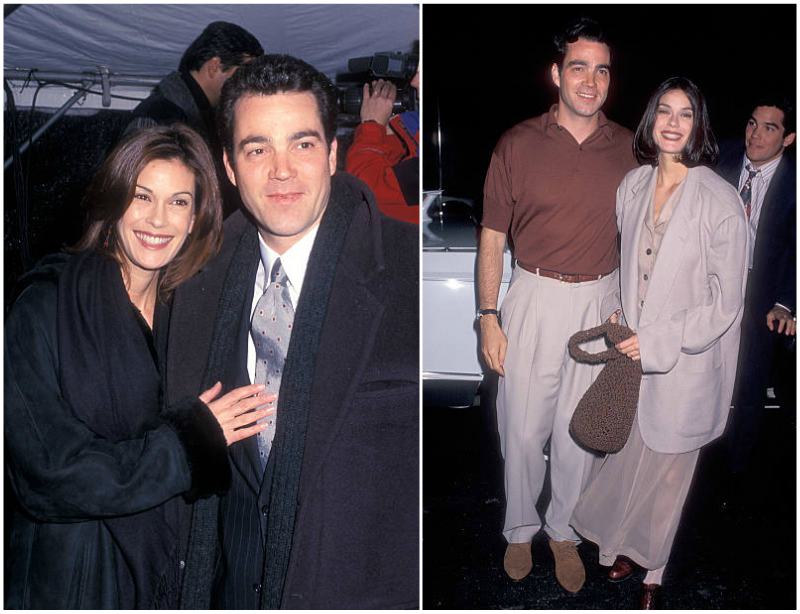 After her first divorce, the Supergirl (2015 till present) actress kept on working to push her career further and the results were better and better. She was excited with the way her career was thriving but her joy was about to be doubled – she met Jon Tenney! Jon is a fellow star actor and became the new love of the stunning actor. In the twinkle of an eye, they were married and life was great! They were even co-casted on the series “Equal Justice” (1990 – 1991). Her career was doing well, she soon had a baby and life seemed perfect until she started having trouble in her marriage. 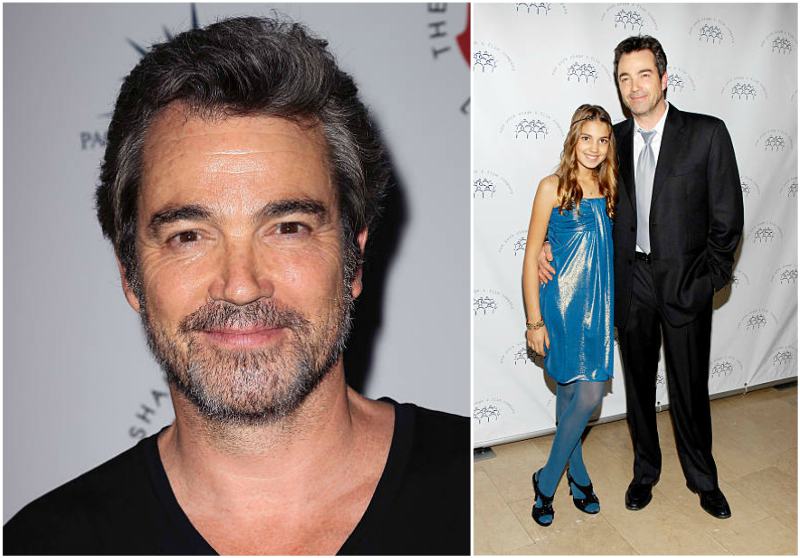 The year 2003 is not one that Teri can forget in a hurry, she was in some deeply sad places. That year, she had to face a marriage break-up and was dealing with a lack of prospect in her career. It was indeed a low point in her life but just as she was getting over the divorce, a new door began to open in her career. She got a lead role in ABC’s “Desperate Housewives” (2004 – 2012). The mega hit series received wonderful responses from more than a million enthusiastic audiences. Hatcher’s once-faintly-gleaming name surged to the top again and she bagged a Golden Globe Award.

Since June 16, 2012, Scandal (2012–present) actor Tenney has been married to Leslie Urdang but he continues to co-parent his child with Hatcher. 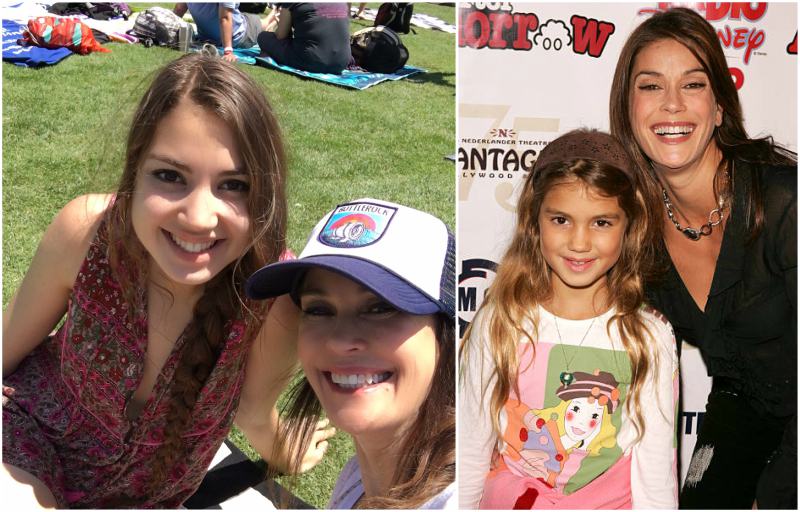 Tall Emerson is the only child to the beautiful Golden Globe Winner and they both can pass as sisters. She was born in the same year when “Lois & Clark” (1993 – 1997) came to its last episode. Rose is a student of literary arts at the Brown University in Rhode Island. The celebrity actress and her daughter are friends and clearly share a tight mother-daughter bond. 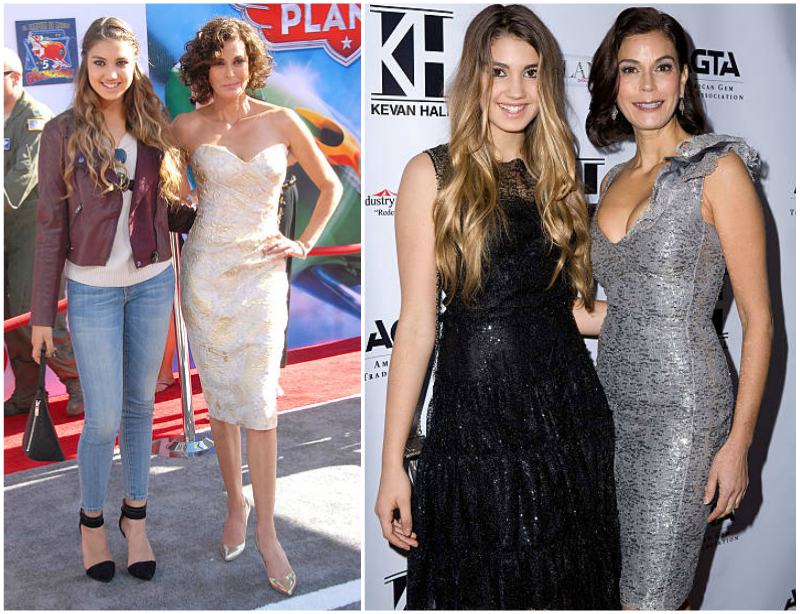 As Emerson grew, her divorced mother was busy with raising her and being a star actress on the Desperate Housewives show so she had no time to date again. Now that Rose is an adult and the show is over, Hatcher might just be getting on with another lover. Who knows who this might be? Word had spread that since her divorce, Teri has actually been with quite a number of men. 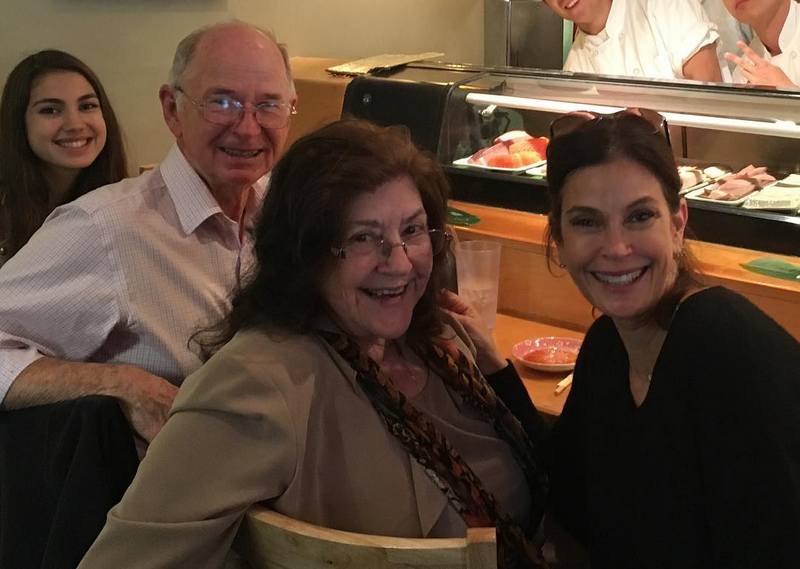 The private life of Gary Oldman, one of Hollywood’s greatest villains
A juicy look into the family life of Rock and Roll Queen Tina Turner