The Mysterious Family of Tessa Thompson, a Star of Men in Black: International 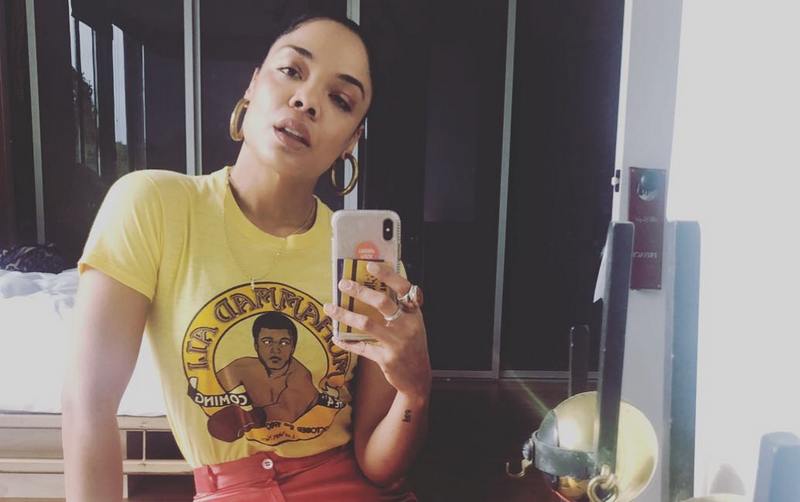 The Mysterious Family of Tessa Thompson, a Star of Men in Black: International

We all love Tessa Thompson for her charm and great acting skills, but she is also a singer, who provided soundtracks for Creed movies and was a member of Caught a Ghost band. However, acting brought her the majority of accolades, including Black Reel Awards and American Black Film Festival, as well as nominations for BAFTA and Teen Choice Awards.

Tessa Thompson started her career with acting on stage and in 2003, she earned a nomination for NAACP Theatre Award. In 2005, she debuted on TV in an episode of Cold Case and in a year, the performer made a movie debut in When a Stranger Calls. And though Tessa’s part in Mississippi Damned is considered to be her breakthrough, she is most famed for Creed, Thor: Ragnarok, Annihilation, Avengers: Endgame and Men in Black: International movies. Moreover, Thompson starred in Veronica Mars, Hidden Palms, Copper and Westworld television series.

Tessa Thompson’s family life is rather a mystery. However, we have managed to discover some interesting facts. 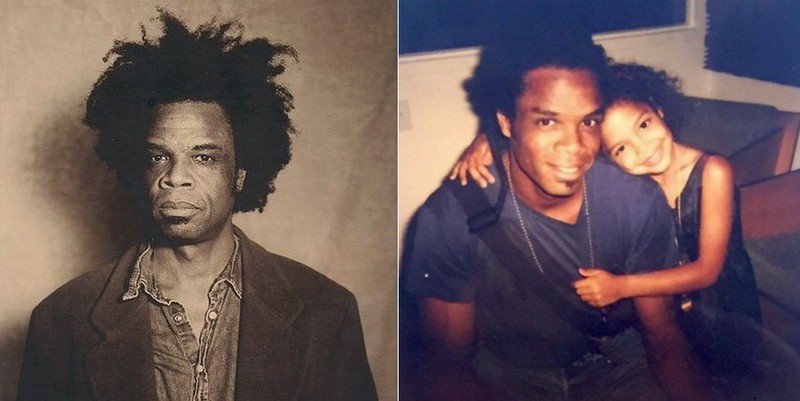 Marc, who has African-Panamanian roots, is a music artist and a member of Chocolate Genius, Inc. band. He got divorced with Tessa’s mom when the future star was a toddler. Marc currently resides in New York and is married to photographer Kate Sterlin, a mother of his two younger children. By the way, it was Marc who encouraged Thompson to elaborate her acting talent seeing her potential when she recorded voicemails on his phone with various voices. 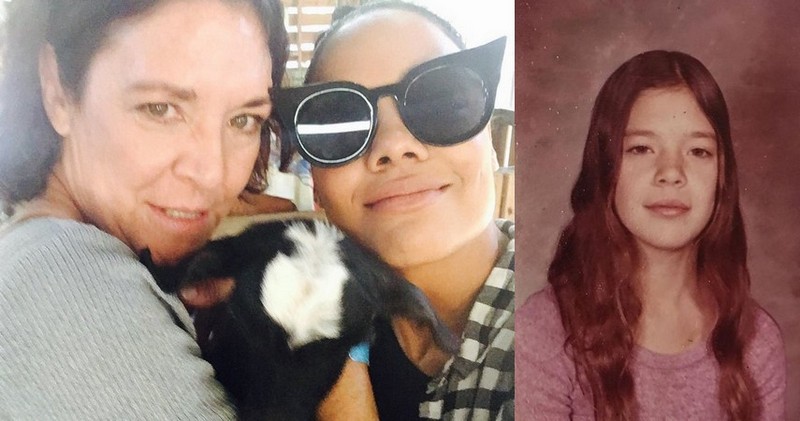 Though Thompson often talks about her mom and even shares her photos on social media, the woman’s name remains unrevealed. We know that she keeps European and Mexican descent and currently works as an administrator at UCLA. Though her mom isn’t black, she made Tessa proud of her identity. 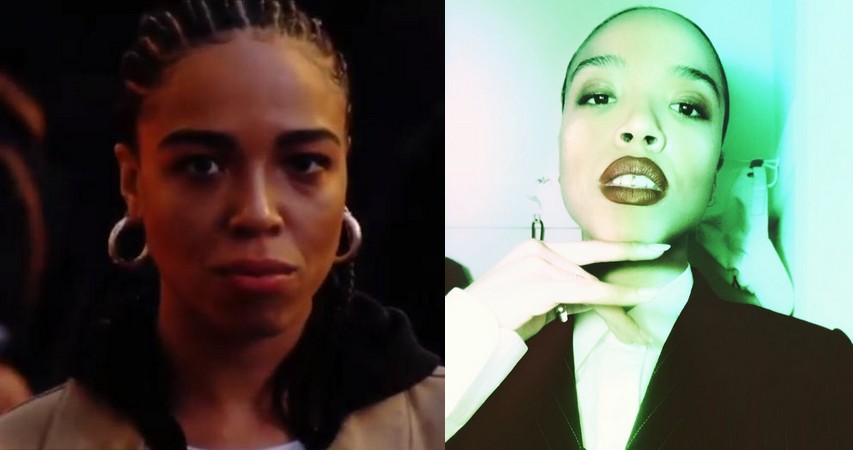 Zsela is the daughter of Mark and his second wife Kate.  She is a singer, residing in Hudson, NY. In 2019, Zsela presented her first single Noise and her famed sister helped to promote it. 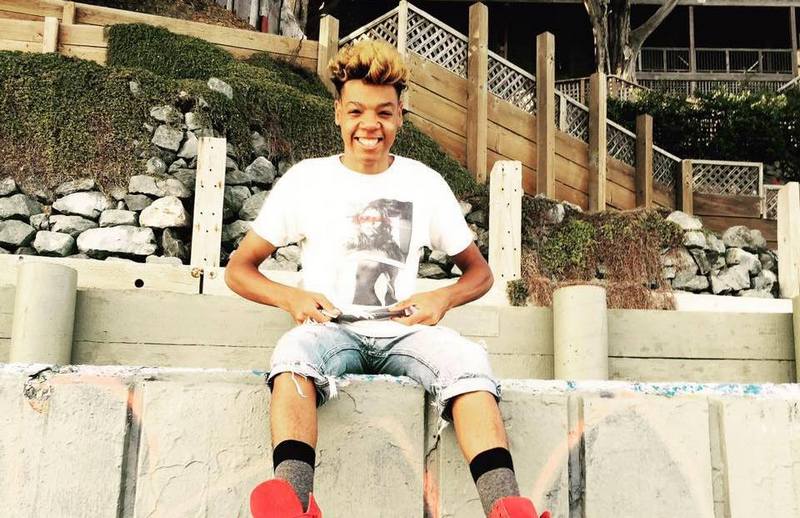 Tessa also has a paternal half-brother, Jody Rome. He is the younger full brother of Zsela. He is also a singer. 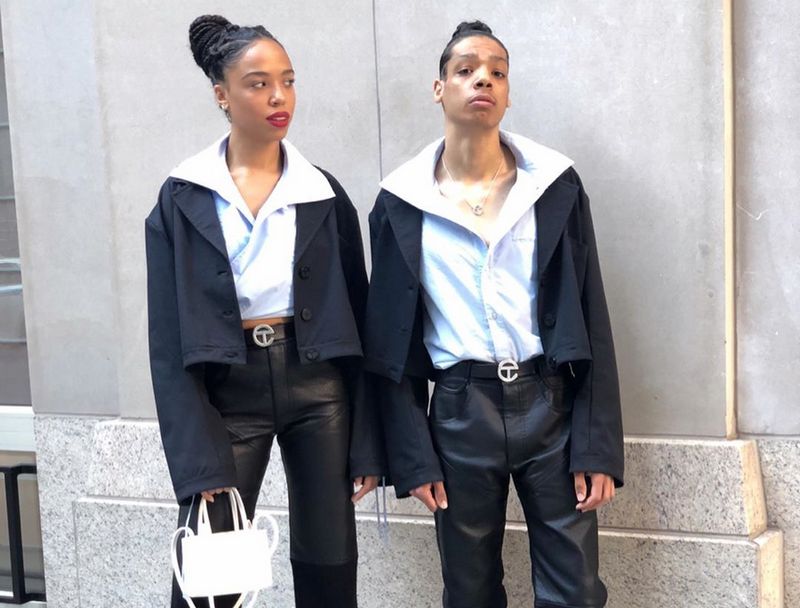 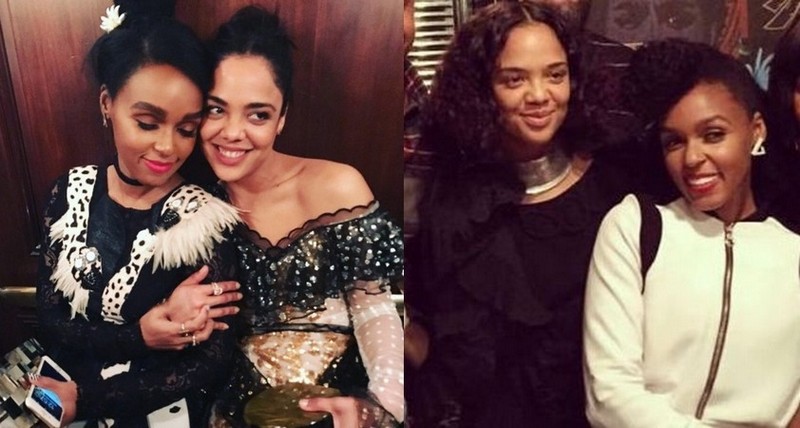 Duration of Relationships: since 2018 (officially) till present

Tessa Thompson has never been married yet. In 2018, she revealed about her bisexuality. The same year, it became known that she was in relationships with pop singer Janelle Monae and they were deeply in love. However, the rumors about romantic involvement of Janelle and Tessa first emerged in 2015 after Thompson had a cameo role in Monae’s music video Yoga and the both appeared at the MOCA gala.

The celebrities made their first joint red carpet appearance at the premiere of Annihilation in early 2018 though they stated that they were friends. Moreover, Thompson was featured in Janelle’s music videos Make Me Feel and PYNK. In 2019, rumors about their breakup appeared along with the ones that Monae got romantically involved with actress Lupita Nyong’o.

Tessa Thompson doesn’t have any kids yet.