The Big and Friendly Family of Buddy Valastro 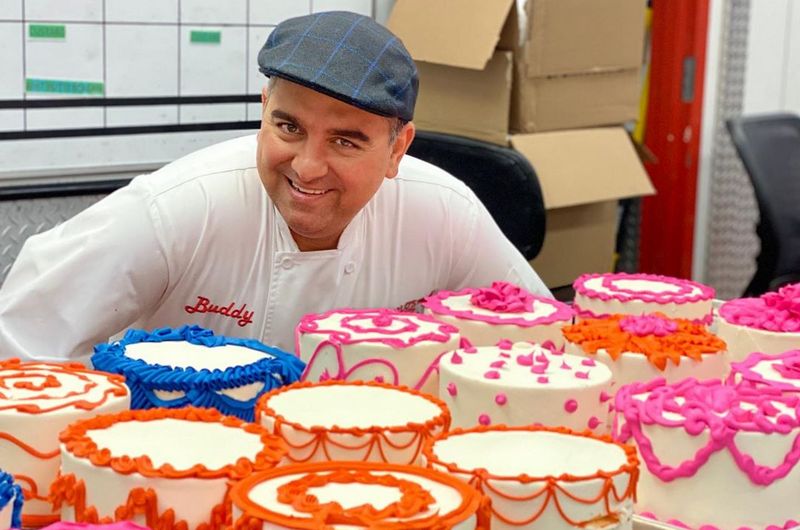 The Big and Friendly Family of Buddy Valastro

Buddy Valastro is definitely among the most famed bakers in the United States along with being a television personality.

You must have noticed that Buddy’s family is pretty large. Let’s have a closer look at its members. 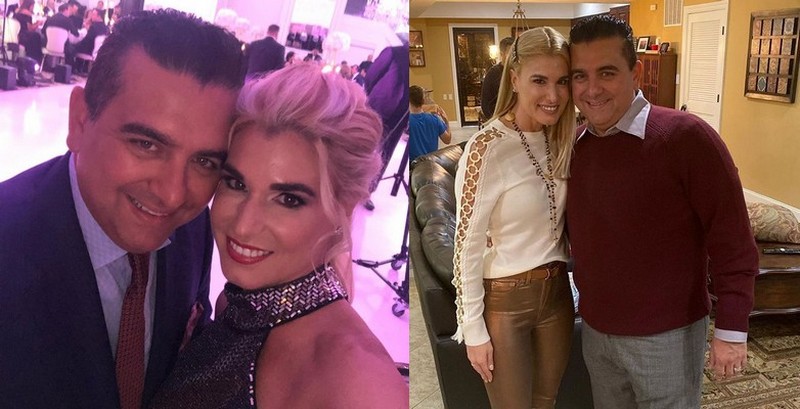 Lisa appeared on Cake Boss and several other reality shows, comprising The Real Housewives of New Jersey. She got acquainted with Buddy in 1999. The sweethearts tied knots on October 14, 2001. Lisa is a good cook and often shares her recipes on social media. Moreover, she has an annual tradition to bake a creative cake for her spouse’s birthday. 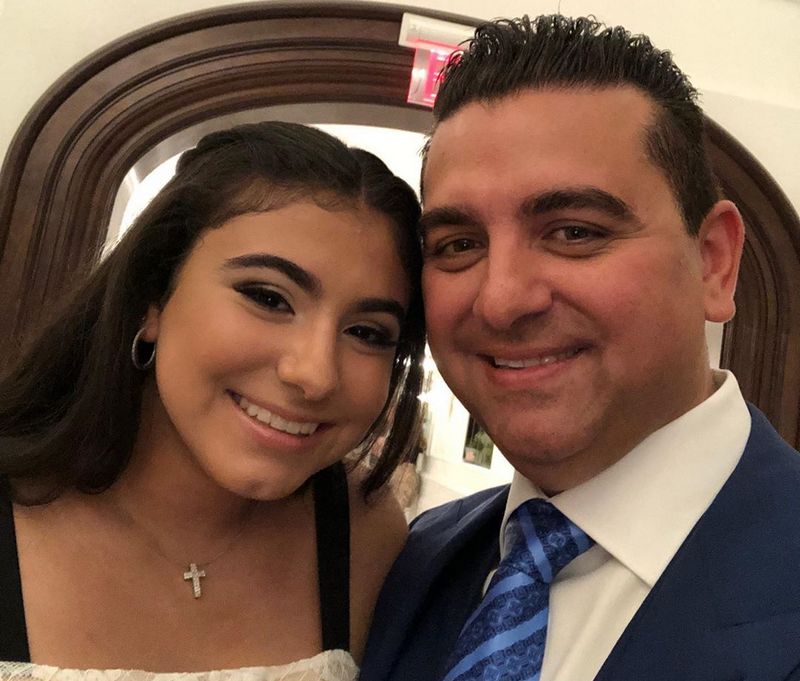 Being the couple’s firstborn, Sofia has inherited her dad’s love for bakery. She is a social media star who earned above 25 million views on her YouTube video about how to make ice cream cone cupcakes. Sofia had a fairytale 16th birthday party and even designed an eight-tier cake for it, which was cooked by Buddy. 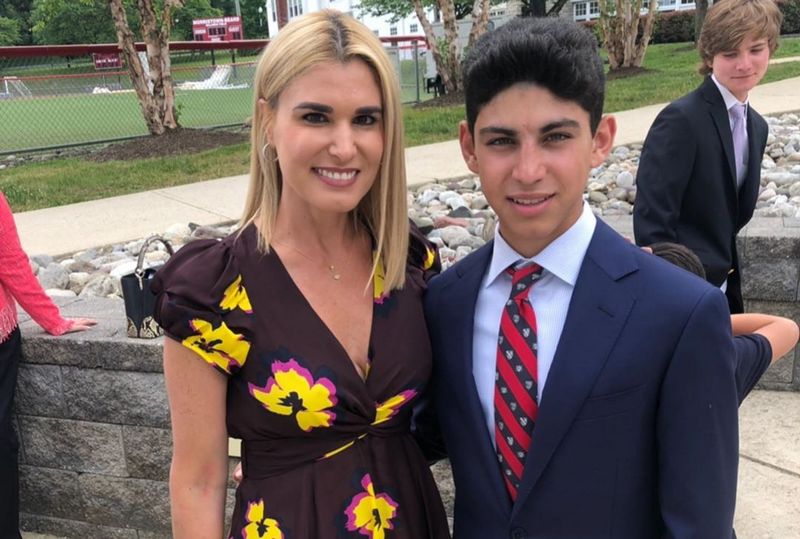 Being his dad’s namesake, Bartolo Valastro III, studies at high school. He loves fishing and often travels with his dad. 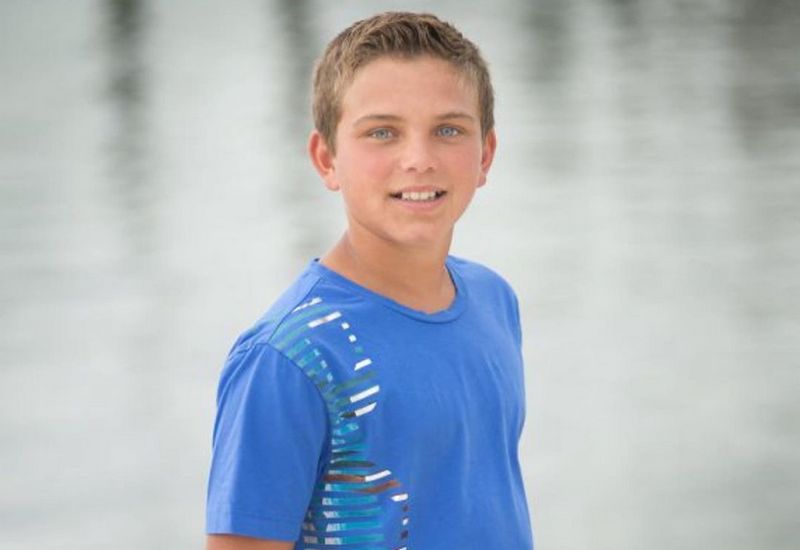 Despite his young age, Marco is already an Instagram star with over 46K followers. In 2013, he appeared on Fox and Friends show with Buddy. By the way, Marco is a godson of cake decorator Frankie Amato. 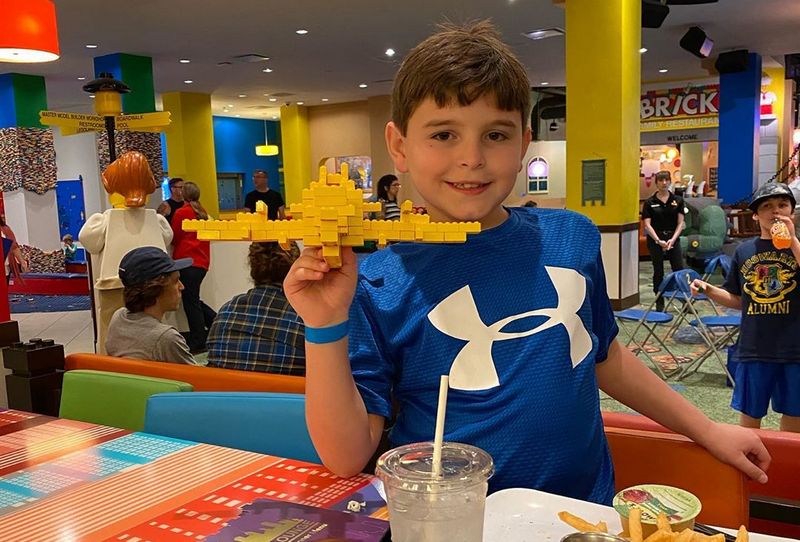 Carlo, the youngest of Valastro’s offsprings, got a name in honor of his father’s workplace. He loves playing soccer. 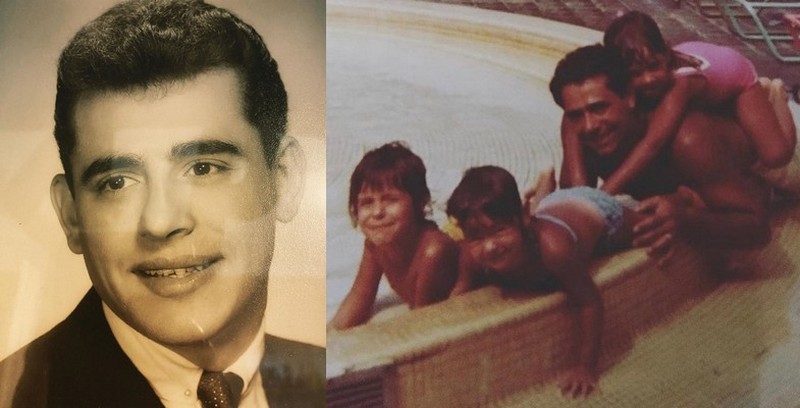 Bartolo immigrated to America from Sicily, Italy. It was he who bought the bakery in 1964 and turned it into a successful venture. Besides, Bartolo was his son’s baking mentor. Unfortunately, he passed away of lung cancer aged only 54. 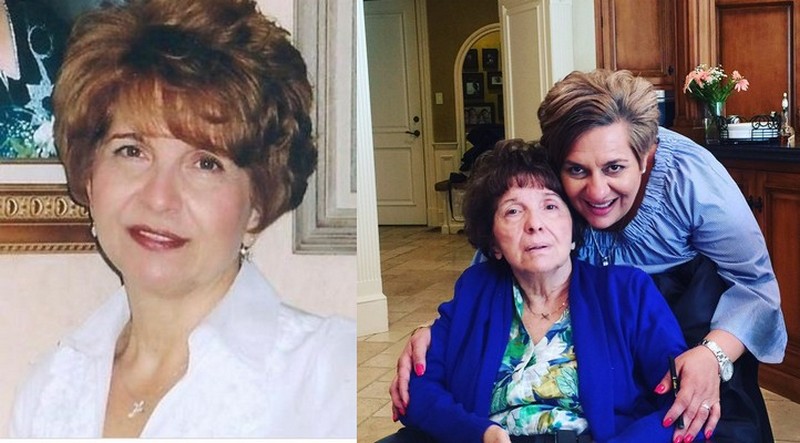 Hailing from Italy, Mary moved to the US being six years old. She helped her husband with the business and worked at the shop till 2010. The woman was also featured on her son’s show. In 2012, Mary discovered her ALS diagnosis and that pushed Buddy forward to launch Mama Mary Foundation. In 2017, she remarried Sergio Picinich but passed away later that year. Her memory was honored at Carlo’s Bake Shop with the flowers that covered the outside of the building. 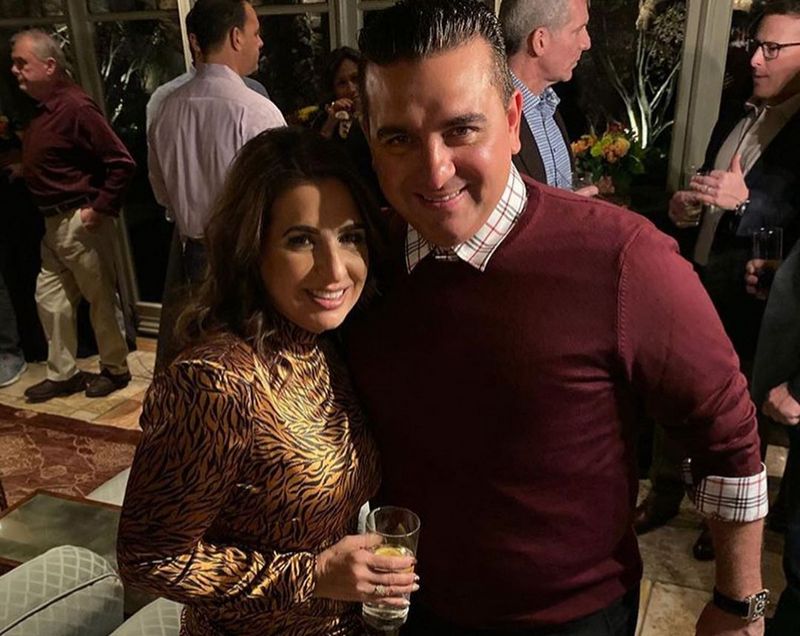 Grace is the oldest of five siblings. She serves at the shop’s front counter. Like other members of her household, she starred in Cake Boss and appeared on Family Feud show. Grace is a wife of baker Joey Faugno and is a mom of son Robert and daughter Bartolina. 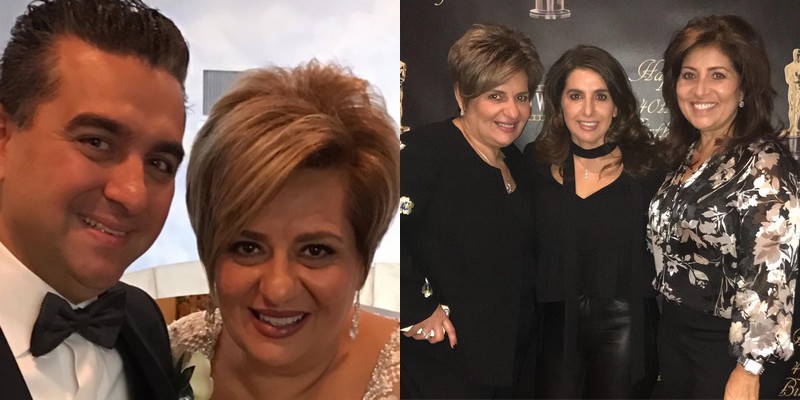 Maddalena manages the front counter. In 1991, she got hitched to Buddy’s assistant Mauro Castano. They have three children: Dominique, Bartolo and Mary. 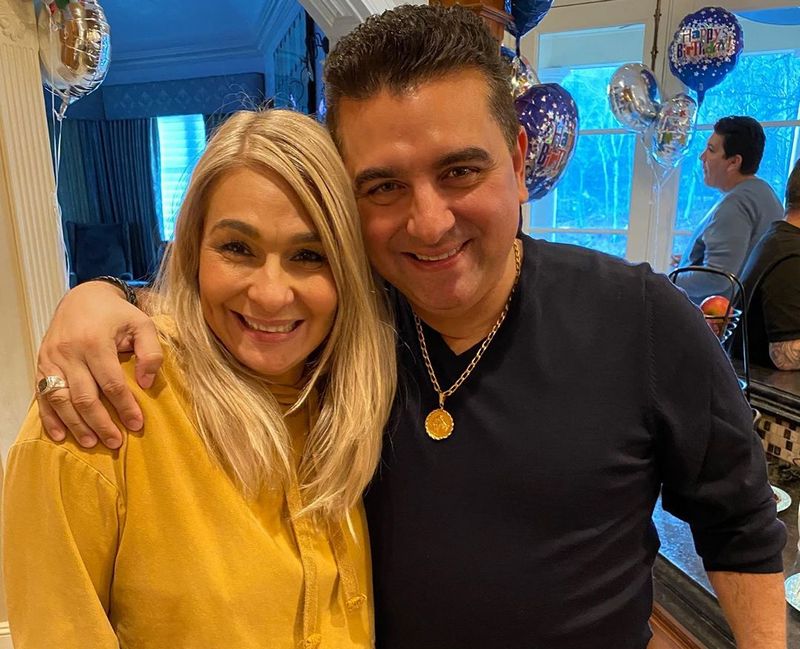 Mary deals with customers’ consulting. She is the most confrontational and outspoken representative of the family. Once, she was even fired by her brother for her rude behavior, but she came back to work soon afterwards. Mary shares fraternal twins, Joseph and Lucia, with her spouse Joe. By the way, Joe is the only Buddy’s brother-in-law who has never been an employee of the bakery. 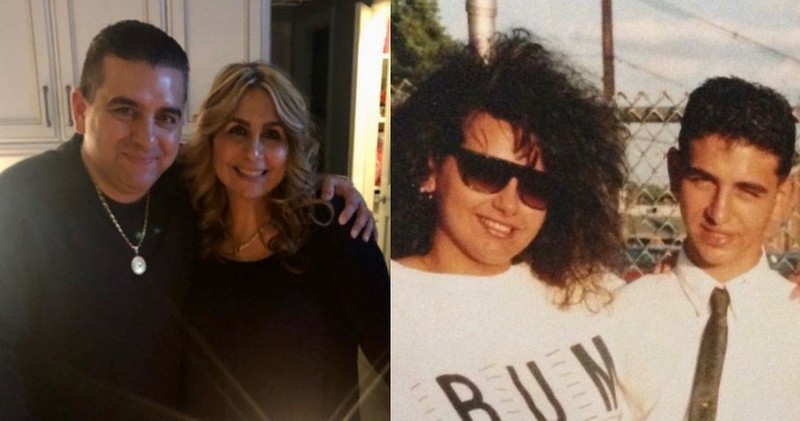 Lisa is the storefront manager. She is a mom of three children: Teresa, John and Isabella. Their dad is former bakery’s employee and Lisa’s ex-husband Remigio Gonzalez, who was imprisoned for sexual assault. Currently, the woman is engaged to Anthony Torre.