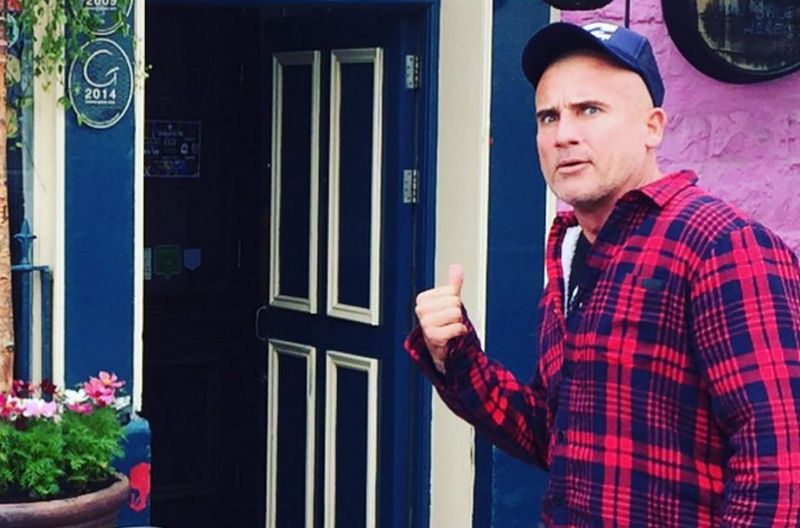 Dominic Purcell reached stardom thanks to portraying Lincoln Burrows in Prison Break TV series. That part brought him the AACTA Award in 2007.

Though he was initially a landscape gardener, Dominic Haakon Myrtvedt Purcell was interested in acting from youth. In 1991, he made a television debut in the Home and Away series. However, the performer is more famed for his parts in Prison Break, The Flash and Legends of Tomorrow. In 2000, Purcell first appeared on the big screen in Mission: Impossible 2 and proceeded with playing in Blade: Trinity, The Gravedancers, Blood Creek, Assault on Wall Street, Ice Soldiers and A Fighting Man. Additionally, he produced several films, comprising Three Way and Balibo.

If you are eager to find out more about Dominic’s background and family life, you are welcome to read the most interesting facts about his closest people.

Philip was of Norwegian descent. He divorced with Dominic’s mother when their kids were still very small. It’s unclear if the father and the son communicated after that or not, but the latter never talked about Phil publicly.

Keeping Irish roots, Maureen did her best to provide her five kids with everything necessary as she raised them single-handedly. She worked at two jobs, one of which was cleaning toilets. Dominic once told that his mom hooked up with the Beatles at the tavern in Liverpool and even flirted with John Lennon.

Though Maureen was a breast cancer survivor, she passed away in February 2020 with her stellar son being by her side when she took the last breath. The celebrity shared a touching tribute to her on his social media and shared that she taught him the true essence of masculinity and how to love his kids. After divorce with Philip she married man named Joseph. 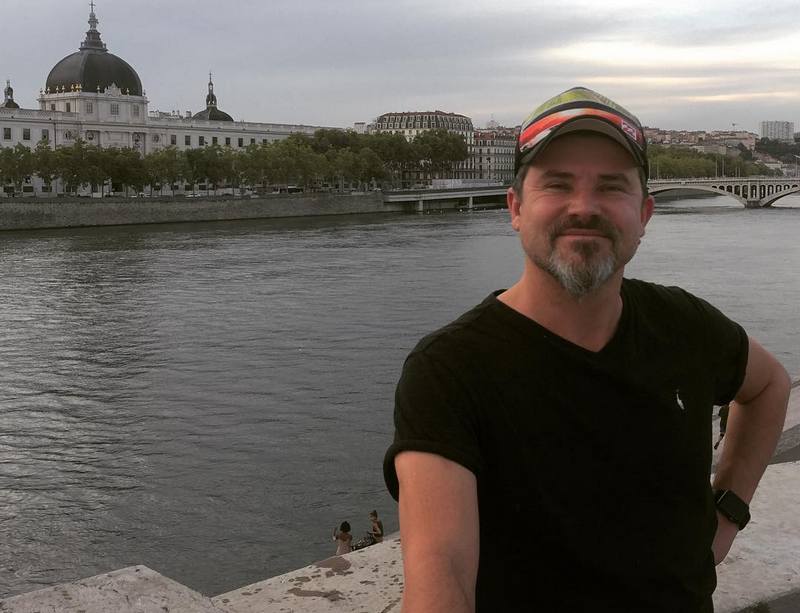 Having got a degree in food technology at Western Sydney University, Damian worked as a teacher. Afterwards, he got involved into the production industry and co-founded Secure Broadcast company in Belfast. Damian and his wife Caroline are parents to three sons: Dawson, Ander and Clarke.

In December 2008, Dominic and Damian saved the life of a little baby who was suffocating. They slapped his back to remove an onion ring and later, Damian gave CPR so that the boy started breathing again. He is married and has 3 kids. 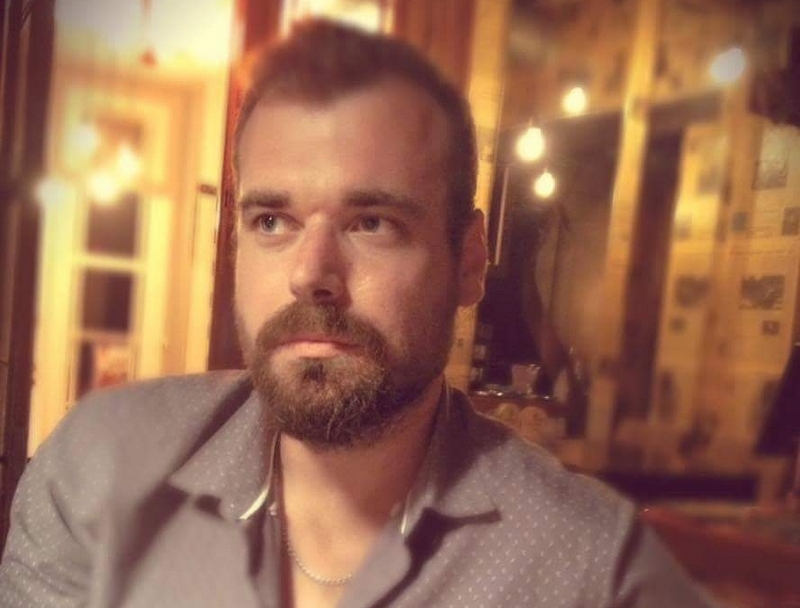 Luke prefers to stay away from the limelight and his occupation remains unknown. 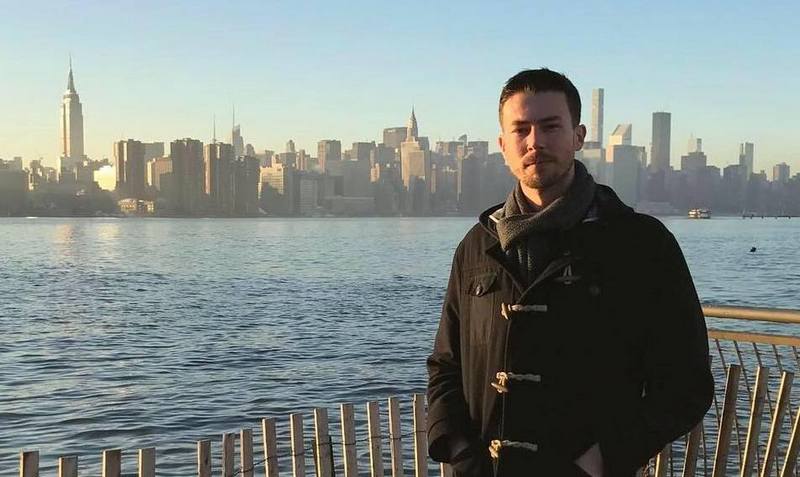 Patrick is a graduate of Queen’s University Belfast and Dundalk Institute of Technology, where he gained a bachelor’s degree in business and technology. He is a cryptocurrency trader and a founding member of the International RegTech Association. Besides, Patrick is a Head of Product Management at Gecko Governance in Dublin. 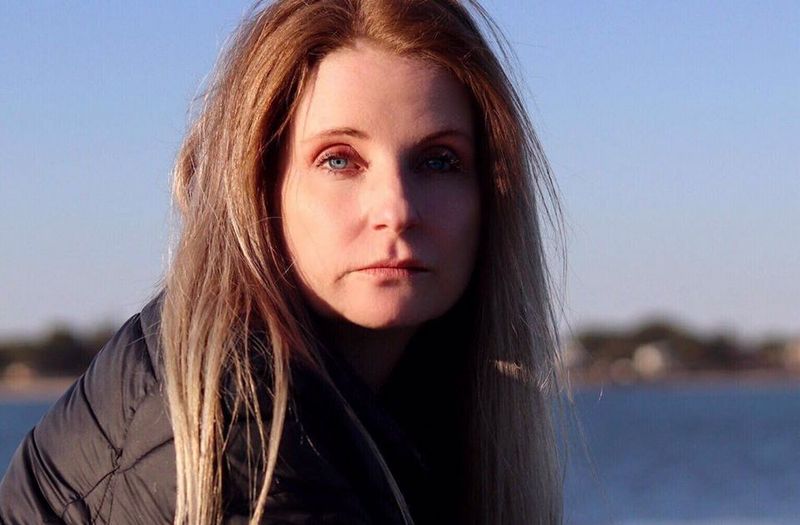 Therese resides in Ireland with her husband John Filgate and daughters Claudia and Eilisha. 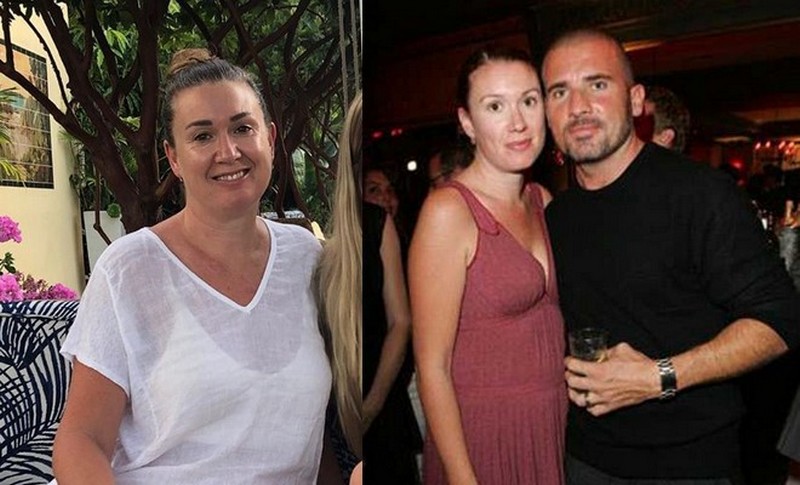 Rebecca dealt with the production of Balibo, Barry and Garry movies. Her relationship with Dominic commenced in 1997 and on August 1, 1998, they got hitched. Despite sharing four kids, the spouses dissolved their marriage in 2008. 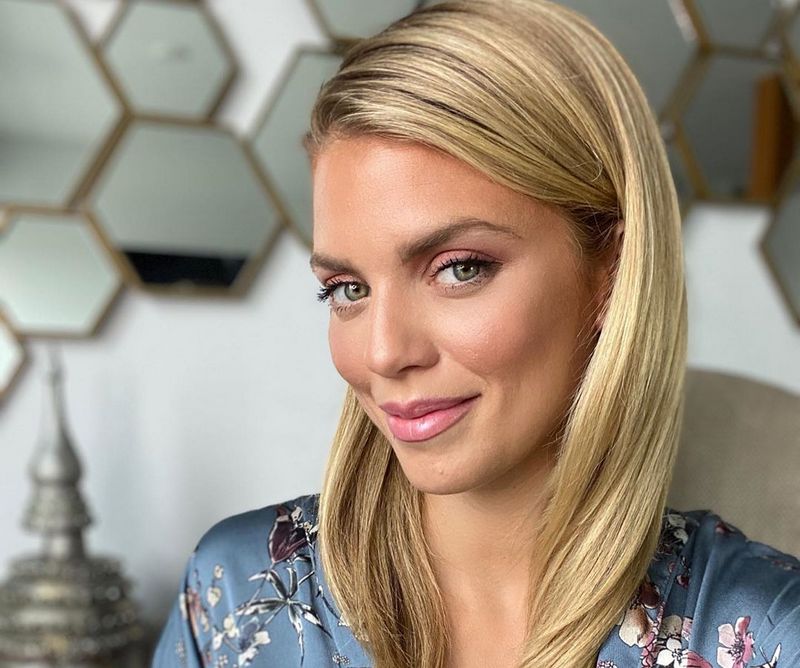 AnnaLynne is an actress famed for roles in Nip/Tuck, 90210 and American Heiress series. She got romantically involved with Purcell in 2011, but they called it quits in 2014. However, in 2015, Dominic was diagnosed with skin cancer and AnnaLynne provided her support as a friend. Pretty soon, their romantic feelings sparked again and they were together till 2018.

Joseph is the celebrity’s firstborn who loves surfing with his dad. By the way, Dominic shares that he doesn’t want Joseph and his siblings to deal with acting. 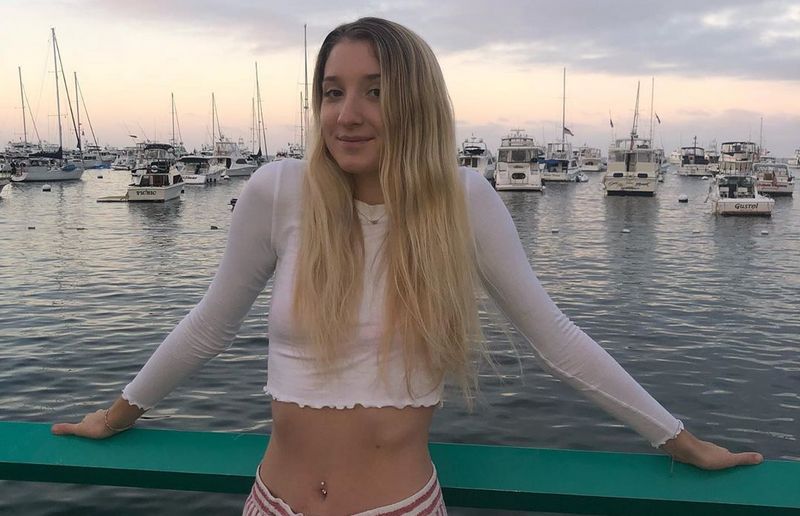 Audrey is described by her dad as a real force of nature, intelligent, strong willed, independent and incredibly bossy girl. In her turn, the girl shares that she loves Dominic’s unfiltered humor and terrifying bravery. 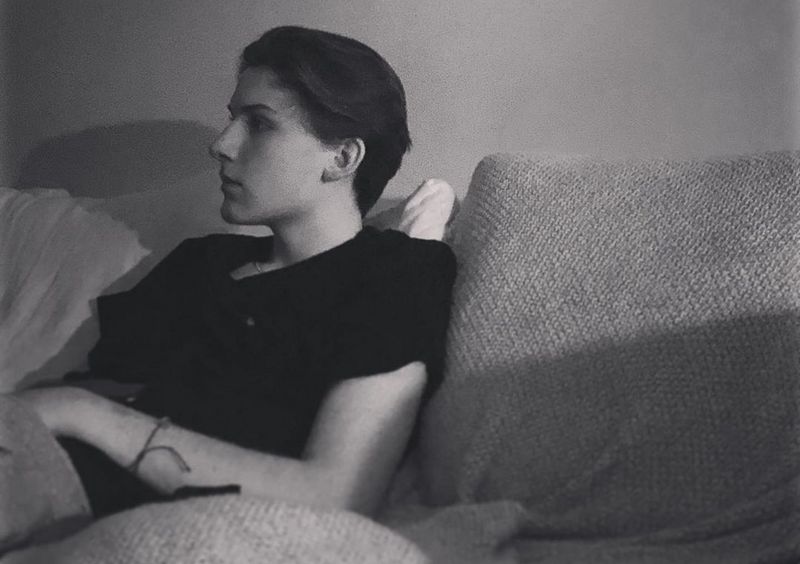 Augustus, who is usually called Gus, is one of Purcell’s twins. According to his dad, Gus has more maturity than an old man. 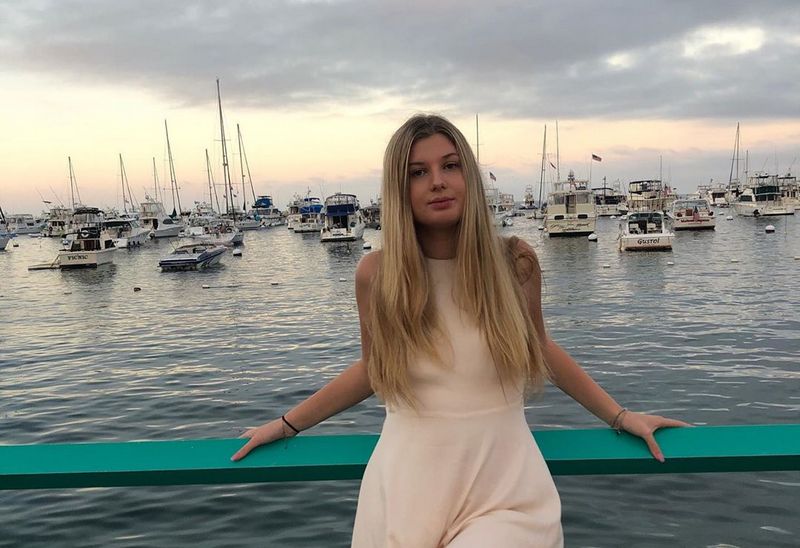 Lily-Rose is Gus’ twin sister. The date of her birth as well as the ones of her siblings is tattooed on Dominic’s left forearm.