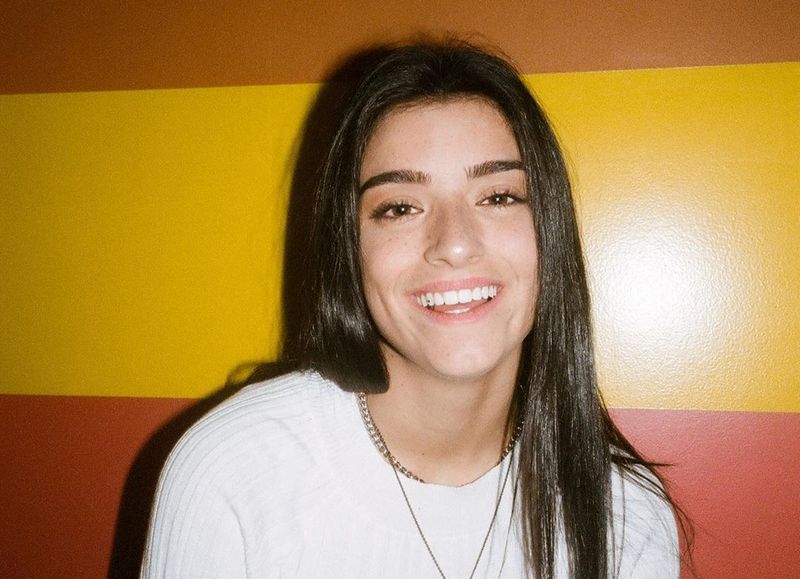 Dixie D’Amelio is a social media star who has over 20 million fans on TikTok and 7.8 million followers on Instagram.

Being a good dancer and a beautiful girl, Dixie rose to fame thanks to posting photos on Instagram and funny videos on TikTok. In 2019, she joined the collaborative TikTok group The Hype House and in January 2020, she and her family members started to collaborate with talent agency UTA. Moreover, in 2020, D’Amelio launched her YouTube channel and made an acting debut by portraying Georgia in the Attaway General television series. Additionally, she runs an online shop selling clothes.

Actually, each member of Dixie D’Amelio’s family is a star. Let’s have a closer look at them. 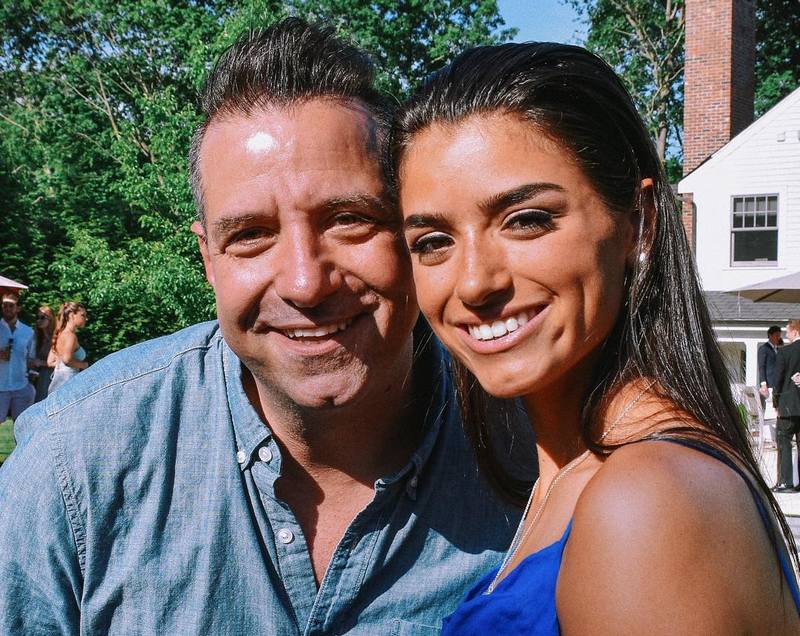 Though Marc drew his first breath in New York, he has spent the major part of his life in Norwalk. He is a politician who aspired to represent District 25 at the Connecticut State Senate but lost in the election. Besides, he is an entrepreneur running apparel business Level 4 Collective.

Marc calls himself CEO of D’Amelio family and, actually, takes care of Dixie and her sibling’s careers. He is very popular on Twitter, Instagram plus TikTok while his posts frequently feature his children. Marc even appeared on NBC News promoting Dixie and Charli. 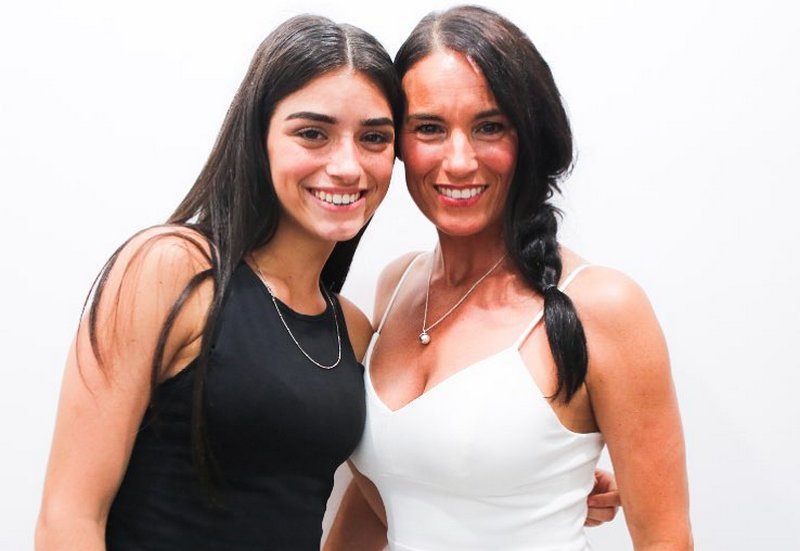 Being a professional photographer, Heidi often made shoots of her daughters and started to post the girls’ photos on Instagram back in 2012. Now, she has above 482K followers along with being a star of TikTok, where she is famed for humorous videos.

By the way, Heidi and Marc tied knots in 2000. Since then, they have been extremely supportive of each other as well as of Dixie and Charlie. The family spends much time together and often collaborates to create unique posts for social media. 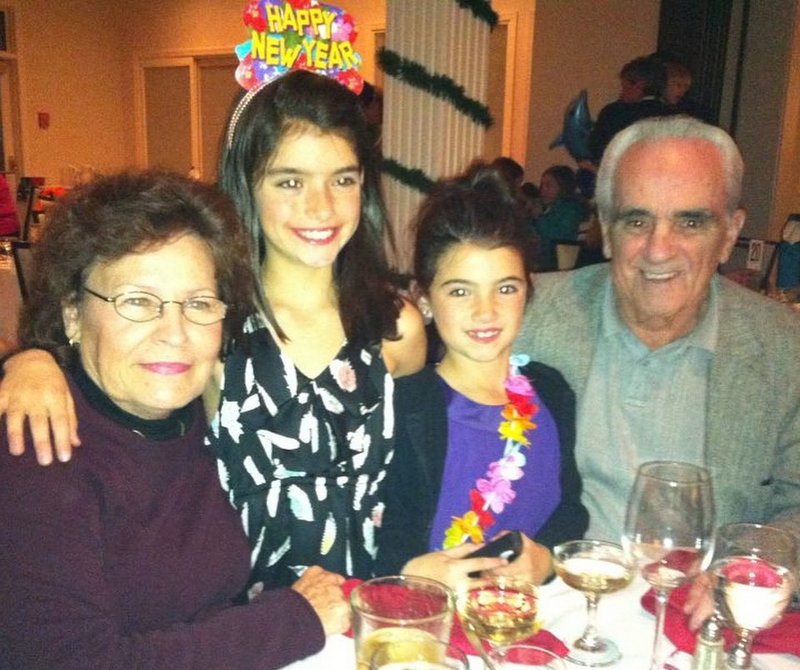 He died when Dixie was 12 years old. Leroy was a die-hard Yankee fan. 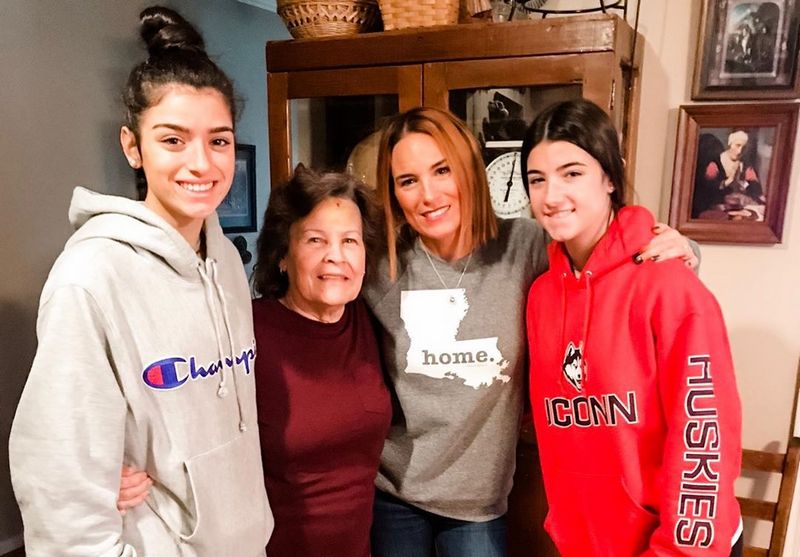 She lives in Lafayette, Louisiana. 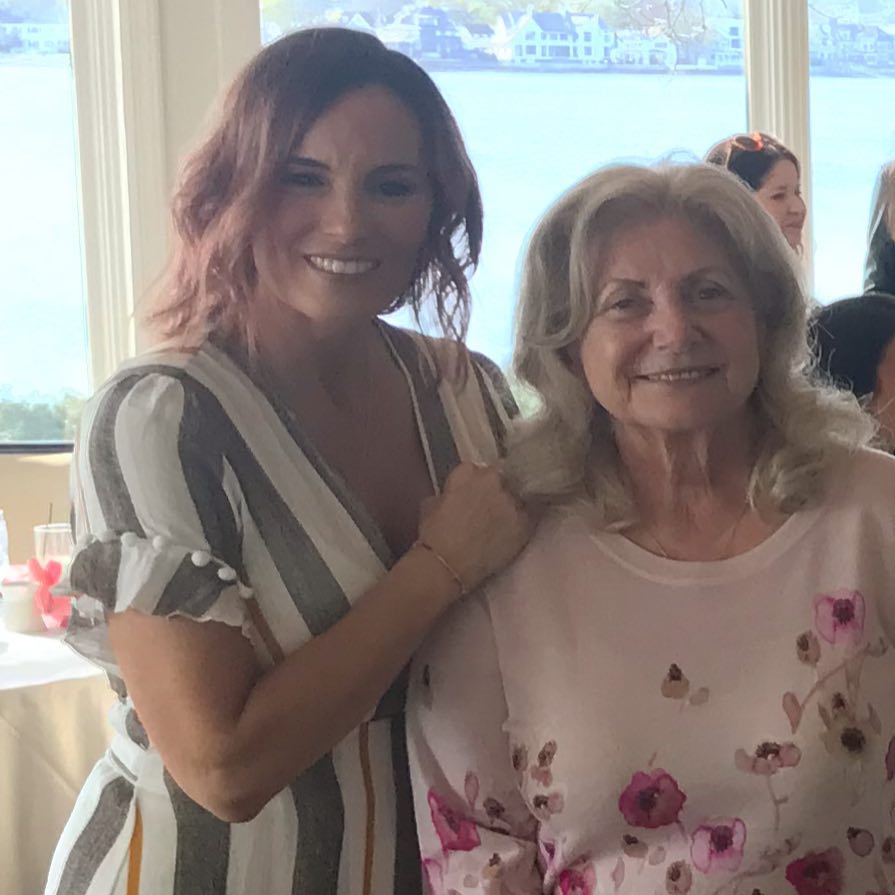 He was born in New York. 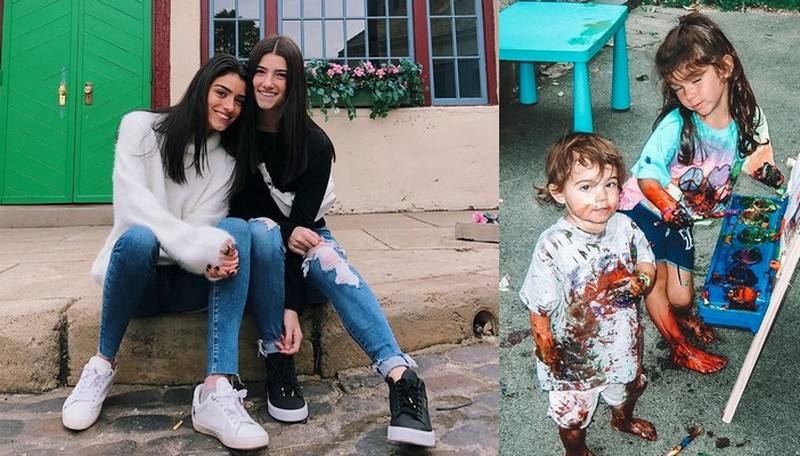 Charli is three years younger than Dixie. She became a TikTok sensation in 2019 and is currently the most followed personality on the app. Besides, Charli is the first TikToker to appear in a Super Bowl advertisement. Perhaps unsurprisingly, the sisters have a close bond and frequently appear in common videos. 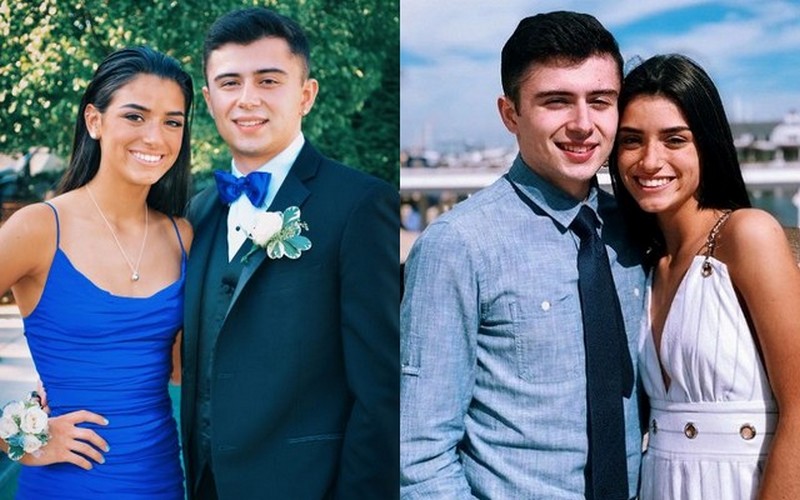 Duration of Relationship: 2018 till present

Since 2018, Dixie has been romantically linked to a young man named Matt Garavel. She often posts photos and videos with him. He is a student of University of Tampa.

Dixie D’Amelio doesn’t have any kids yet.