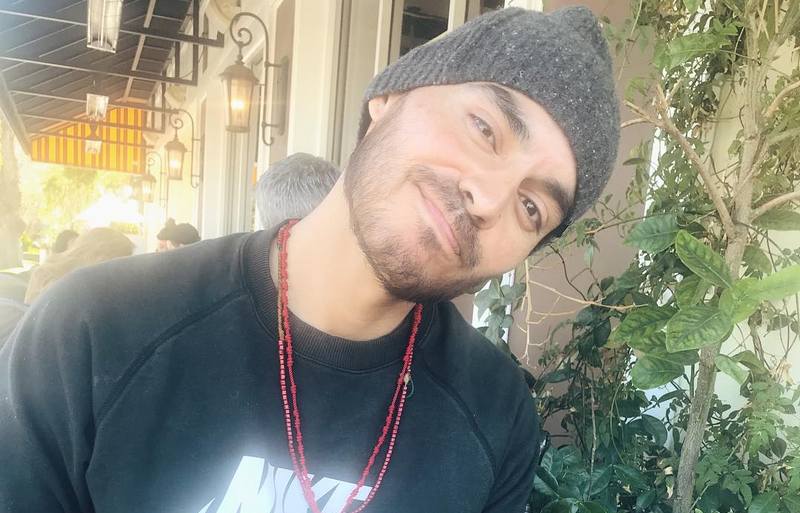 Manny Montana rose to prominence thanks to his acting skills. He is most noted for his parts in Graceland and Good Girls television series.

Initially, Montana aspired to be a football player but had to quit sports because of numerous injuries. He started his acting career in 2008 by debuting on TV in an episode of ER series and proceeded with small roles in several other TV projects before his mainstream success with Graceland. Besides, Manny is famed for playing in Conviction, Rosewood and Good Girls. Simultaneously, the performer appeared in some movies, including Blackhat, Undrafted and The Mule.

Actually, the family of Manny Montana is very low-key and there is almost no information about his closest relatives. So, here is everything we have managed to discover. 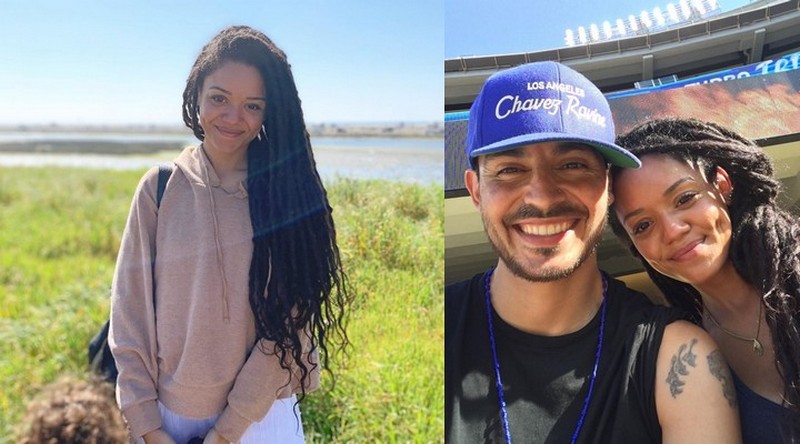 The only known member of Manny’s family is his wife Adelfa. She is a blogger and a life coach who empowers people to fulfill their greatest potential. Besides, Adelfa has already made an acting debut by appearing in an episode of Good Girls alongside her spouse.

The couple has been together since 2015, but it’s unclear when they tied knots and when their son drew his first breath. Manny calls Adelfa his rock and support while the woman shares that her husband is the most talented person she knows. And though they don’t share the details of their family life, Adelfa frequently supports her sweetheart at the premieres of his projects. 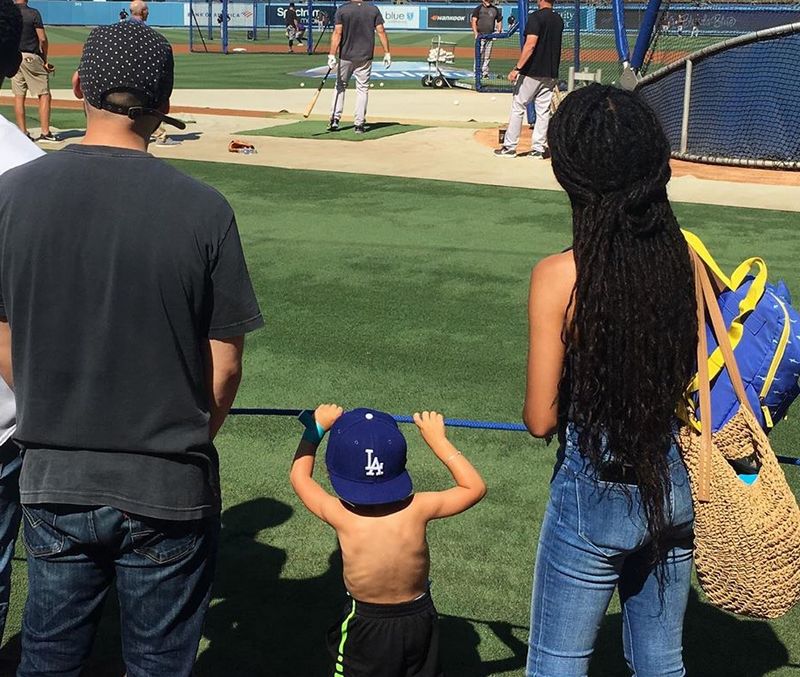 The privacy of Manny’s only son is guarded strictly. No one knows his name and even when his dad posts his photos on Instagram, the boy’s face is hidden behind stickers. The celebrity shares that he adores fatherhood and spending time with his kid. 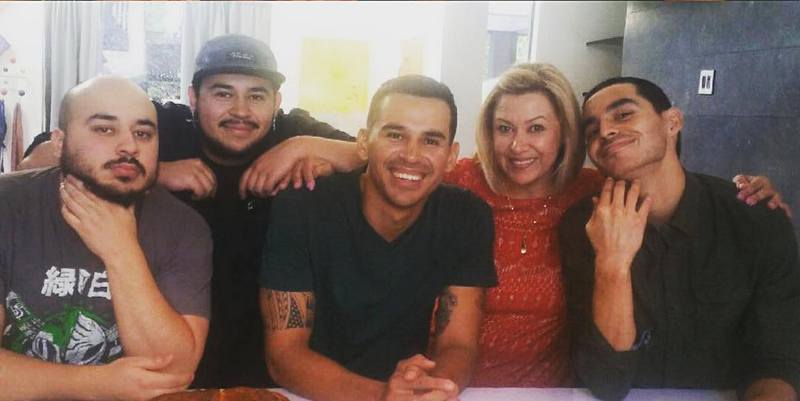 Manny with brothers and mom 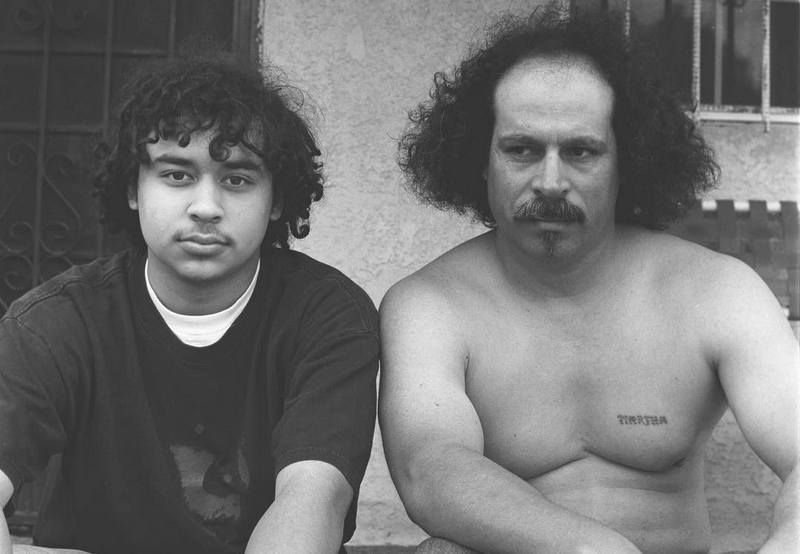 Manny’s parents are Mexicans. Though they have always supported their son’s aspirations, they prefer to stay away from the limelight. Montana told that his dad works in a warehouse while his mom has always had odd jobs. 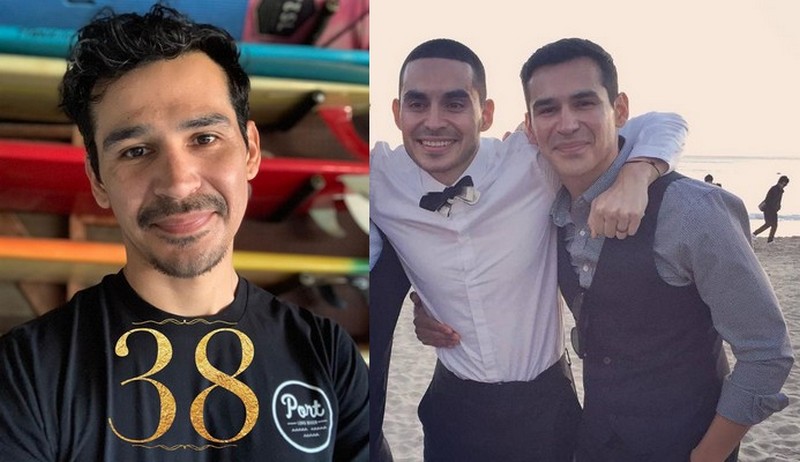 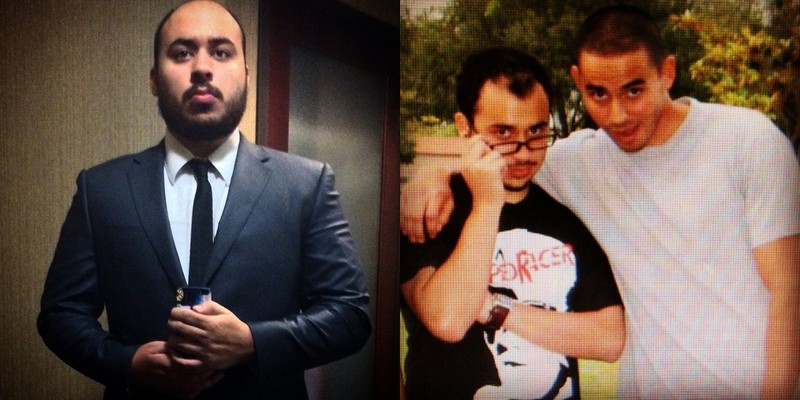 He is a co-creator of How Do I Know You?! and #HDIKY Hot Takes. His Insta page. 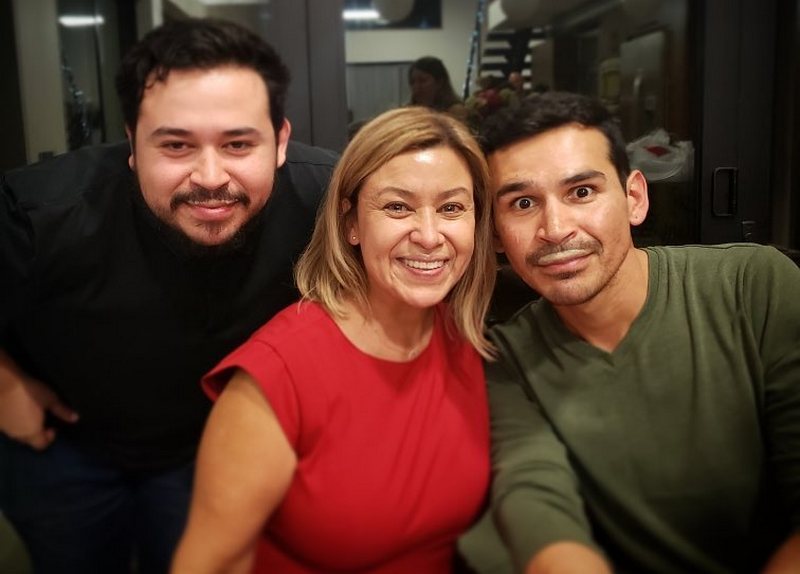 He is another younger brother to Manny.

What Are Some Interesting Facts about Cody Simpson’s Family?
The Righteous Gemstones Star Danny McBride and His Family