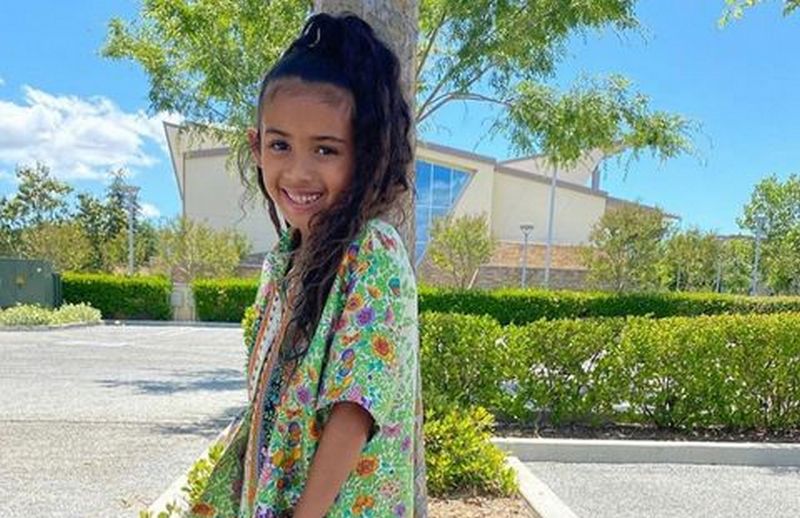 Royalty (nicknamed RoRo) is a common daughter of a worldwide known singer-songwriter, Chris Brown and Nia Guzman, who was born in Texas, in 2014. It is no secret that Chris and Nia were never officially together and had just a short fling that resulted in the birth of a wonderful baby-girl.

Ever since she was born, she has been constantly making headlines. For instance, it first happened in 2015 when it was confirmed that Brown is her father after a series of DNA tests.


After that, she started appearing in various interviews and news reports alongside her stellar father, which made her even more popular among millions of singer’s fans. 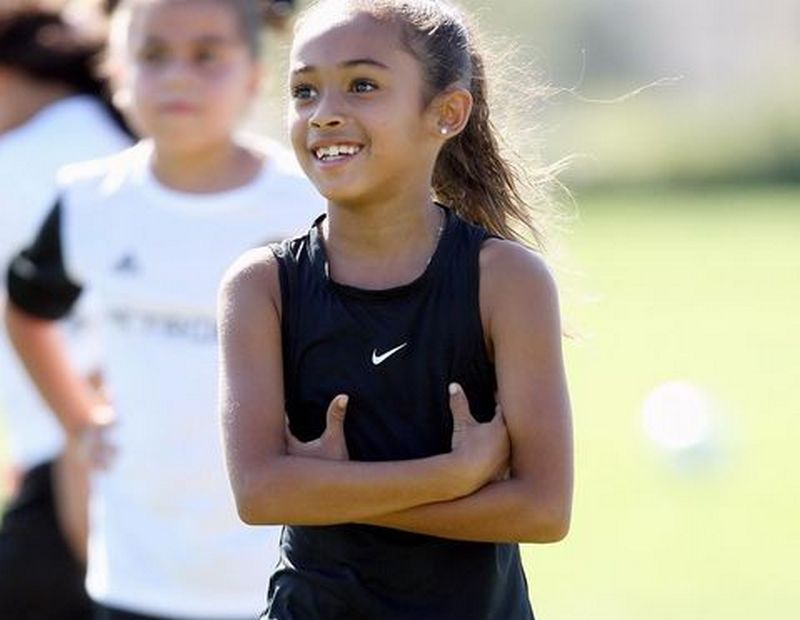 In 2016, the artist got joint custody of a baby. A year later, Royalty got her personal Instagram page called royaltybrownofficial that can currently boast of having over a million followers, which is amazing for someone of such a young age. Moreover, she even has an album dedicated to her. 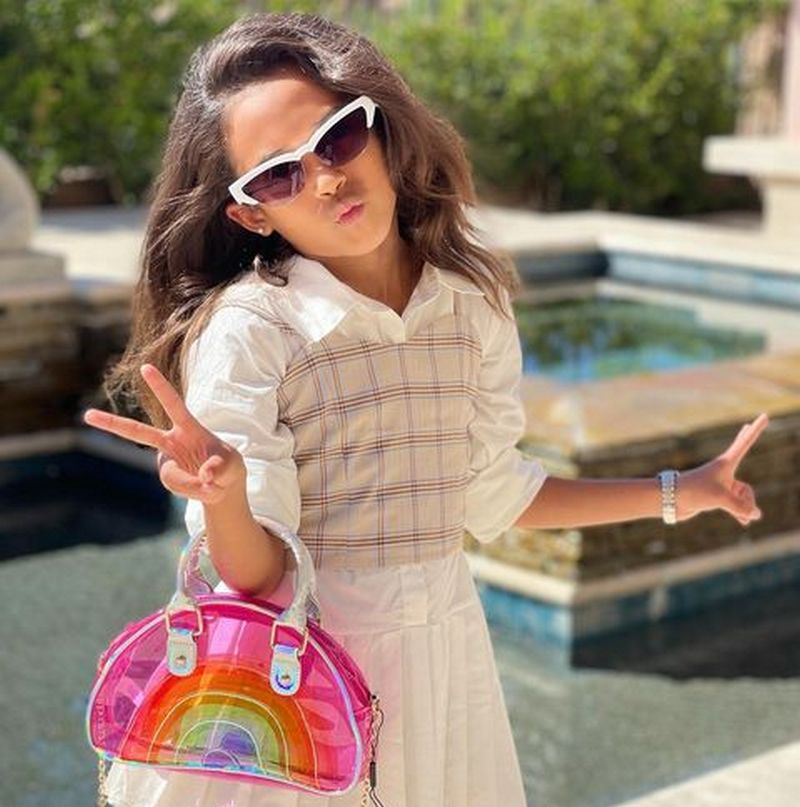 The girl is very curious and loves making friends, e.g. Tyga’s son, King Cairo. Also, she has two half-siblings. To cut a long story short, Chris is a proud dad, who mentioned that his daughter gives him unconditional love and purpose in life. 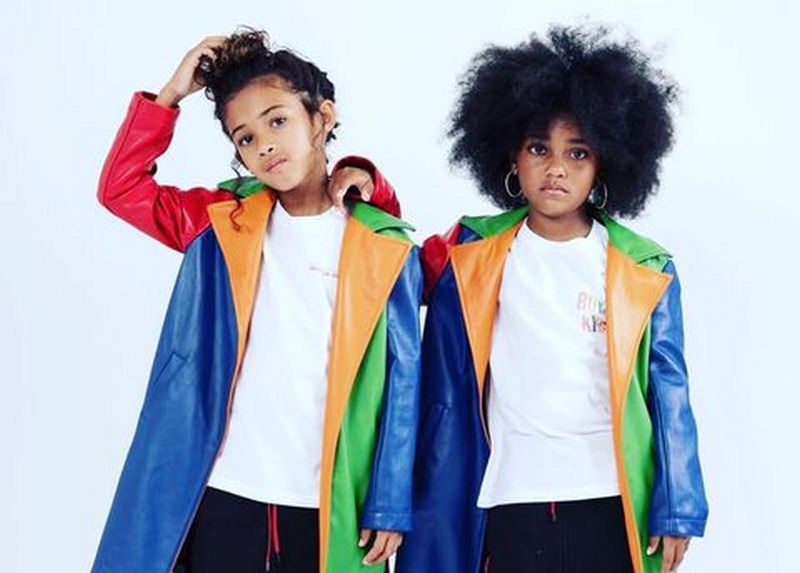 Moreover she is already making her money as she has her clothing, beauty and VITAMIN C line.