The Family of Three-Time Grammy Winner The Weeknd 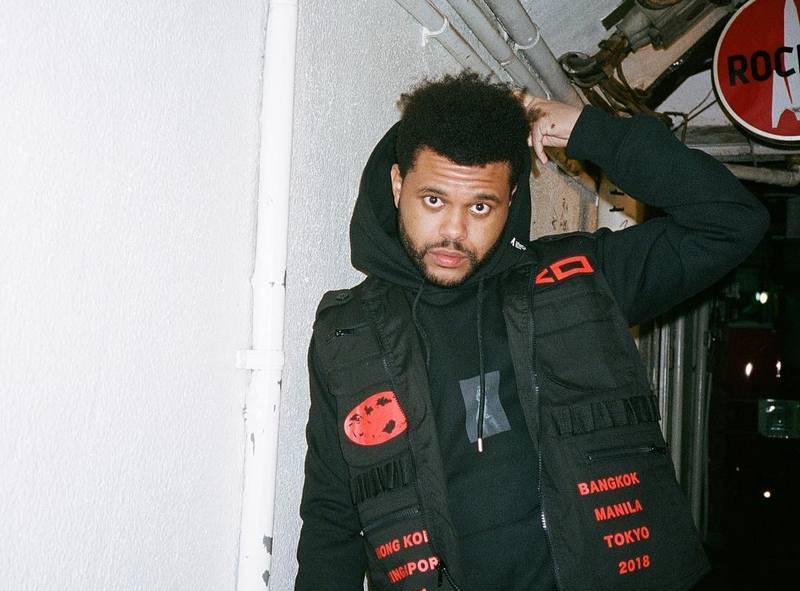 The Family of Three-Time Grammy Winner The Weeknd

The Weeknd is a great example of how internet helps young talents to attract attention of producers and the wide public. For less than 10 years of worldwide recognition, the singer already earned 2 American Music Awards, 8 Billboard Music Awards, 3 Grammy Awards, 10 Juno Awards and People’s Choice Awards.

The artist’s real name is Abel Makkonen Tesfaye. He made a major step to gaining popularity by demonstrating his singing talent on Youtube. In 2013, he already presented his debut album, followed by 2 more albums in 2015 and 2016, which became multi-platinum. Additionally, Abel is an entrepreneur and deals with the clothes design. He devotes much time to philanthropy as well.

But today, we’d like to concentrate of Abel’s family and find out more about his closest people. 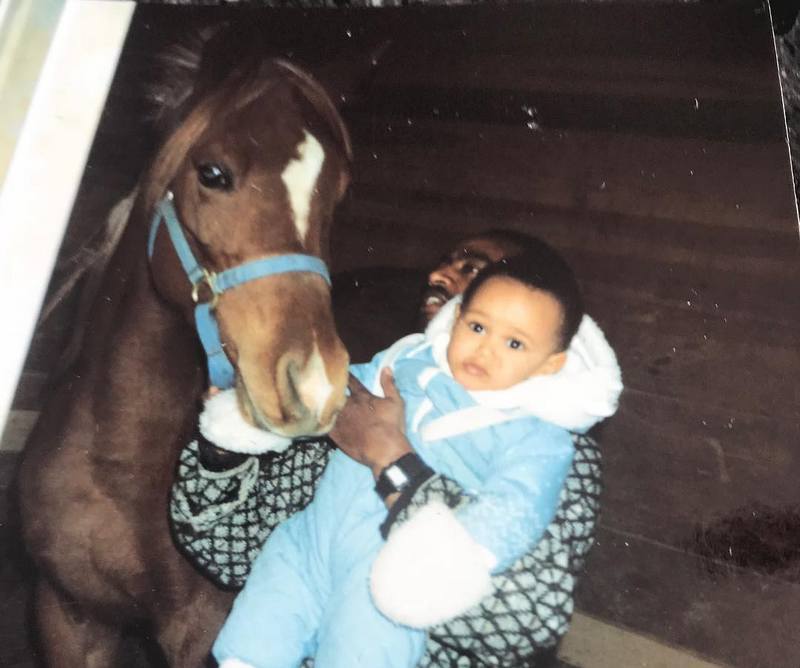 Makkonen is from Ethiopia. He moved to Canada in 1987. Makkonen separated with Samra (the singer’s mum), when Abel was about two years old. He later remarried and parented several kids. The singer shared that he saw his dad very seldom, but he didn’t accuse him of that. In 2017, after failing to see his son for 14 years, Makkonen shared that he would be happy to reunite with his stellar son. Moreover, he told that Abel was fond of music since childhood and even refused to eat without it.

Samra, who is also of Ethiopian descent, earned a living at various jobs, including nursing and catering, in order to ensure her son’s decent life. Simultaneously, she attended a night school to learn English. After divorcing Abel’s father, Samra settled in Scarborough, where her mother helped her with the future star’s upbringing. The Weeknd shares that he is very close with his mum, who is his source of inspiration. He is even considered to be a mama’s boy.

The Weeknd doesn’t have any siblings. There are some paternal half-siblings, but the celebrity knows nothing about their life. 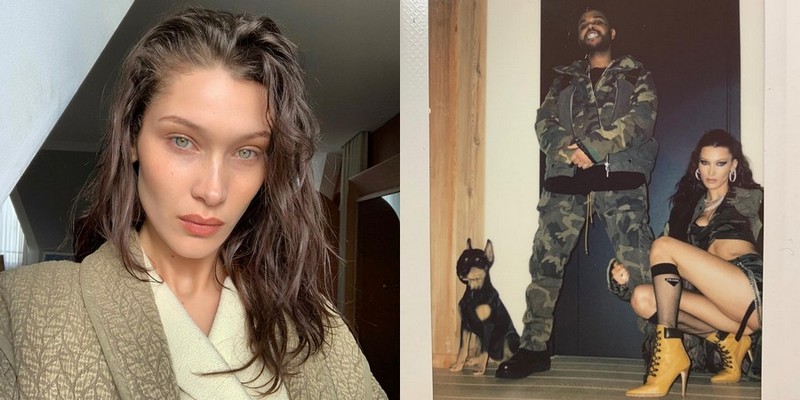 Bella is a supermodel, the winner of 2016 Model of the Year Award. She is noted for collaborations with a dozen of world known brands, including Tom Ford, Marc Jacobs, Chanel, Versace, Dior and Victoria’s Secret. Bella’s relationships with Abel started in 2015. They were spotted together on various events.

Moreover, Hadid appeared in a couple of The Weeknd’s music videos. In November 2016, they broke up, claiming that they would remain friends. In 2017, the artist dated singer Selena Gomez for several months. However, he reunited with Bella in 2018. 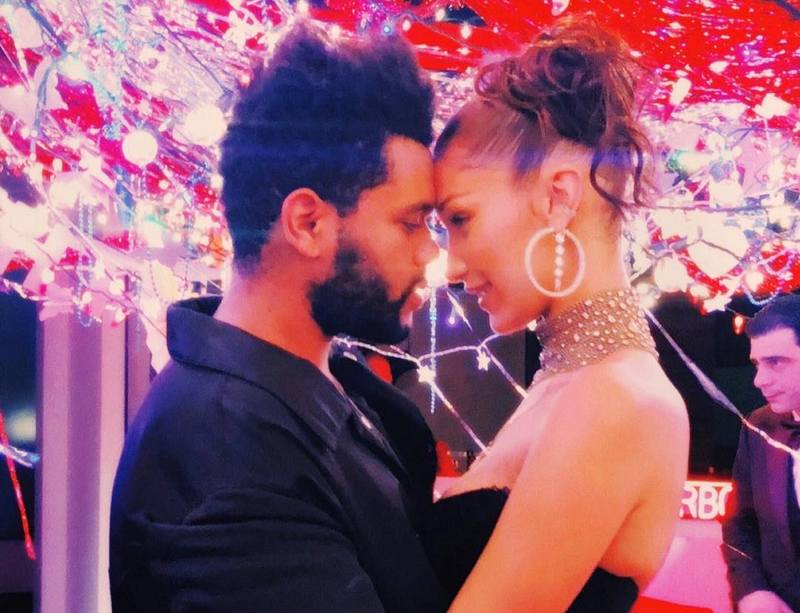 The Weeknd doesn’t have any kids yet.

Bella Hadid siblings. So much love, beauty and fame
Get to know Glee star Darren Criss and the rest of his family