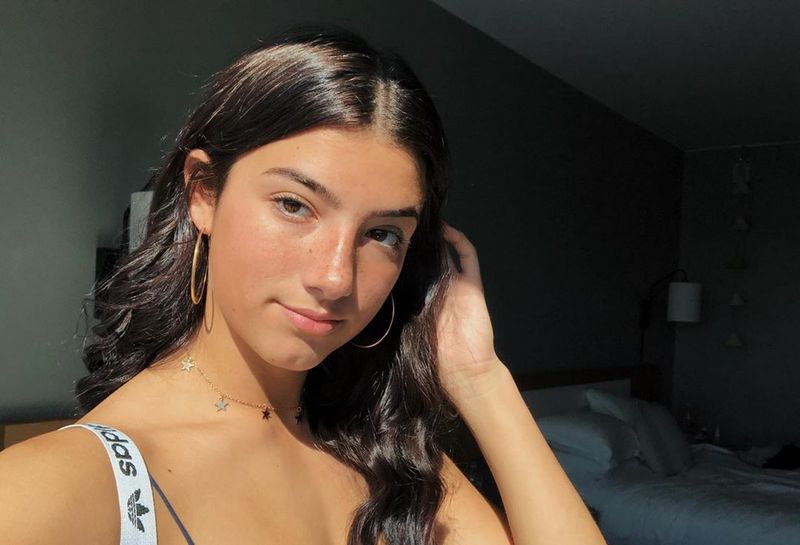 Charli D’Amelio’s rise to stardom was meteoric. In summer 2019, she posted her first video on TikTok and now, she already has more than 50 million followers and that’s more than any other person has.

Being only 3 years old, Charli got engaged into dancing, being unaware that it would become her greatest passion. She took part in various competitions but became a star in the wink of the eye thanks to TikTok. Being famed for her choreography and viral dances, the teenager became a member of Hype House group. Additionally, she performed onstage with Bebe Rexha, appeared on Tonight Show with Jimmy Fallon, voiced Tinker for StarDog and TurboCat animated film, took part in a Super Bowl commercial along with launching her own YouTube channel and online store.

However, Charli isn’t the only star in her family. Let’s see who her close people are. 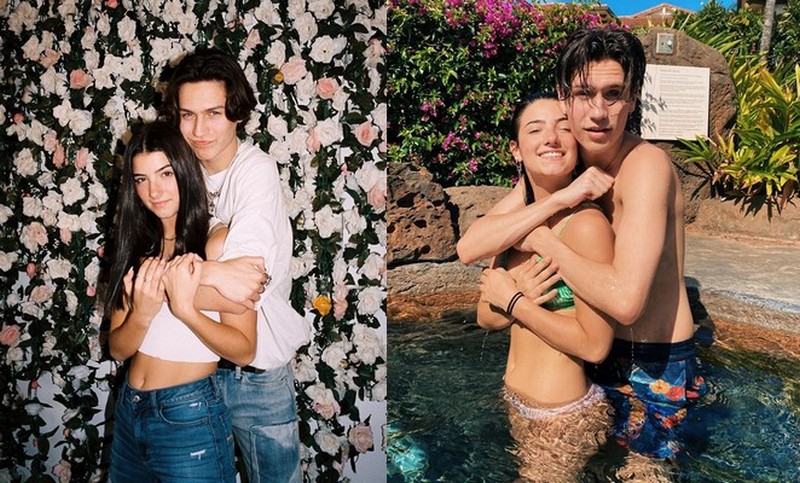 In 2019, Charli got romantically involved with Chase Hudson known as LilHuddy. They appeared in several videos together but called it quits after several months of dating in April 2020.

Charli D’Amelio doesn’t have any kids yet.

Marc is a politician and a businessman. He studied political science at the University of Connecticut and was a Republican candidate for Connecticut State Senate in 2018.  As to his entrepreneurship, Marc is the founder of apparel business Level 4 Collective. Additionally, he is a social media star and is very popular on Twitter, Instagram plus TikTok.

Seeing Charli’s dancing talent, Marc has always been a very supportive father and used every opportunity to promote her and her elder sibling. He often accompanies the girls to various events and even makes photoshoots with them. Moreover, in 2020, the man announced that their family was about to launch their own reality show. 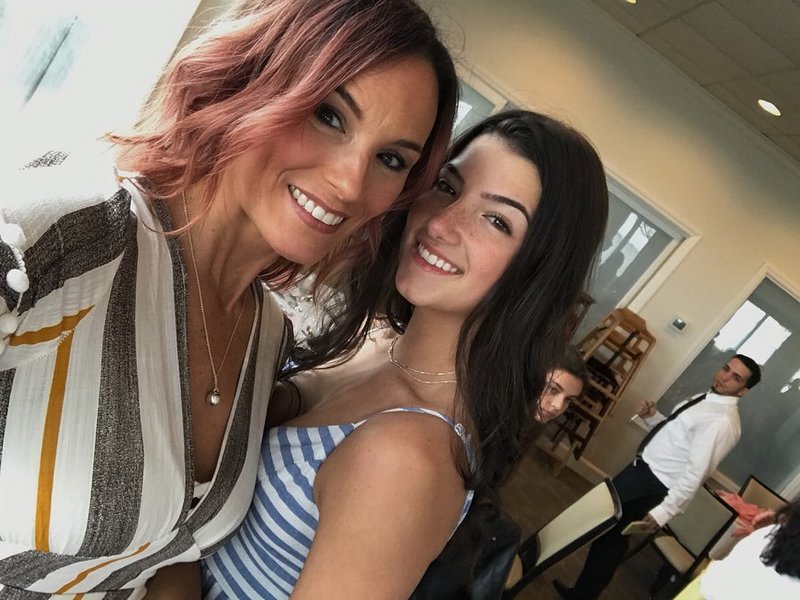 Heidi is a professional photographer who is also obsessed with healthy eating and fitness. It was she who started to post the photos of Charli and Dixie on social media in 2012. Now, Heidi is an Instagram and TikTok star who is famed for her funny videos. In January 2020, the woman along with her husband and daughters signed with United Talent Agency.

Charli shares that her mom is her best friend. They often create common videos and travel together. Thus, in February 2020, Heidi accompanied Charli on her trip to Milan, Italy.

If you want to see Charli grandparents click here. 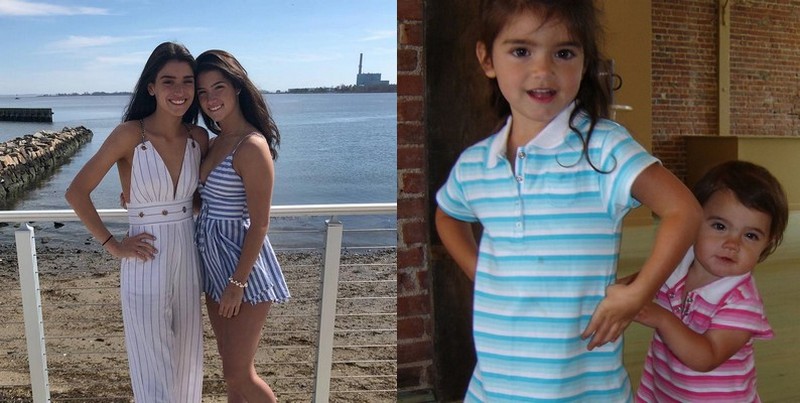 Dixie is another popular member of the D’Amelio family. Having over 20 million followers on TikTok and above 7.8 million of fans on Instagram, she has already made an acting debut in Attaway General television series. Actually, the sisters are very close and often work together.