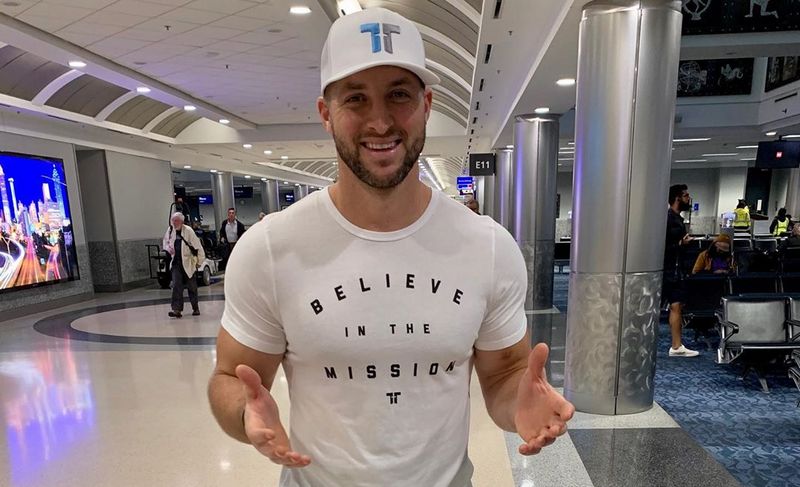 Tebow is a widely known name among fans of american professional football. At the moment Tim has completed his pro career and decided to focus on charity work.

Timothy Richard Tebow was born in Manila, Philippines, where his parents were working as Christian missionaries. Future football player grew in a big family — he has five brothers and sisters. As a child, he was homeschooled by his parents, who wanted their children to be raised in Christian faith.

His christian upbringing explains the fact that he has been saving his virginity for marriage. 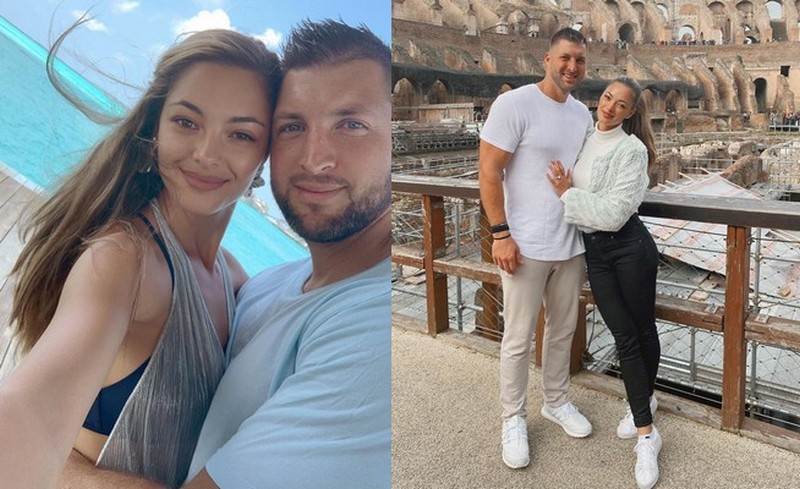 Demi-Leigh (her maiden name was Nel-Peters) is a former Miss Universe 2017 and a rising model-star. They began dating back in July 2018. The couple tied the knot early this year after more than a 12-month-long engagement. Their wedding, quite modest for a former-Miss and professional athlete, took place in a small town in Africa, Western Cape Province — Franschhoek, at La Paris Estate which caters for prominent to-be-married couples from all over the world.

Timothy Richard Tebow does not have any children. 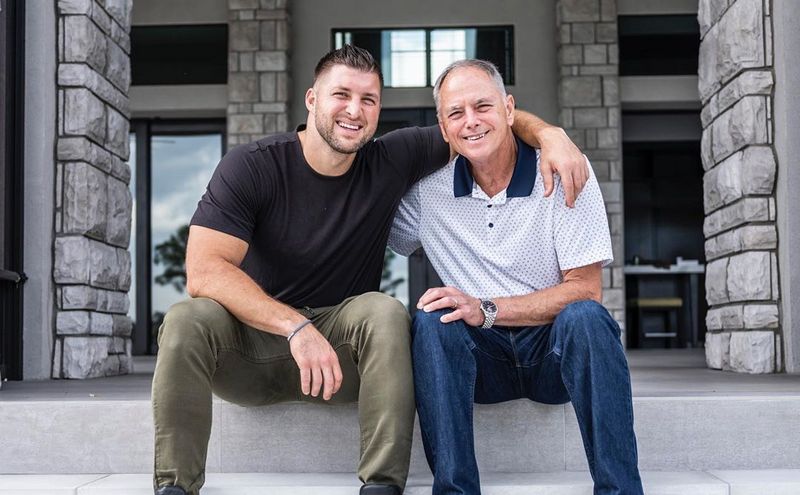 There is no much information about Tebow’s father Rob. It is only known that he is a Christian missionary and the head of the “Bob Tebow” Evangelistic Association. Main aim of the Association is to bring disadvantaged Christian believers around the world and support them spiritually. 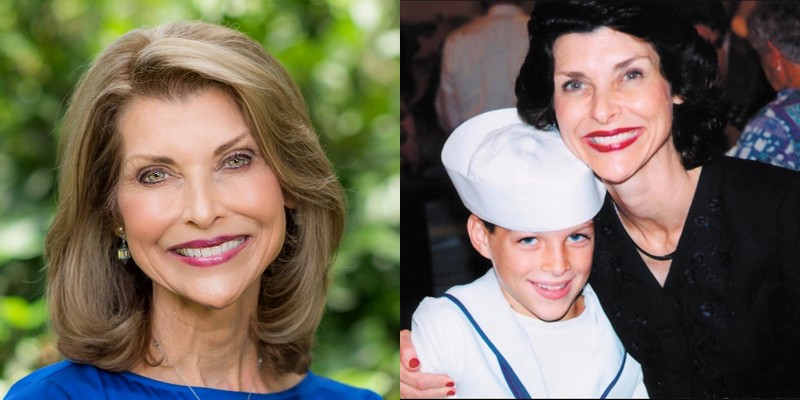 Pamela met her future husband, Tim’s father, when they were students at the University of Florida. Before starting her studies in journalism there, she used to live all over the world. After graduation, she got married and became a missionary along with her husband.

It is widely discussed that when she was pregnant with Tim, she had a severe infection, and doctors advised to terminate the pregnancy which not only endangered her life, but also could harm the fetus. Nevertheless, Pamela did not follow the doctor’s orders, and decided to carry to term and pray. During her life she has helped a lot of disadvantaged children all over the world.

Tebow’s other brother Robby is a businessman. He is known to have helped his famous brother Tim with producing a film, which became extremely popular even outside the Christian community: “Run the Race”. The film is partly biographical — it pictures two brothers trying to get ahead in their lives by getting a sport scholarships and leaving their small home-town. The film is permeated with christian values and morality. Robby also plays american football in his spare time. 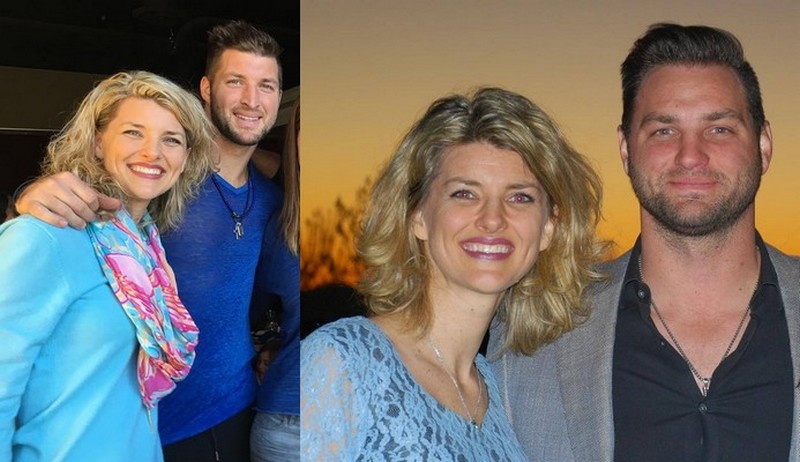 Christy has followed her parents’ footsteps and is a renowned Christian missionary. Mrs. Allen is married and raises daughter Clair. Together with her husband, Joey Allen, she has published several children books which are sold on Amazon under “religious fiction” category. 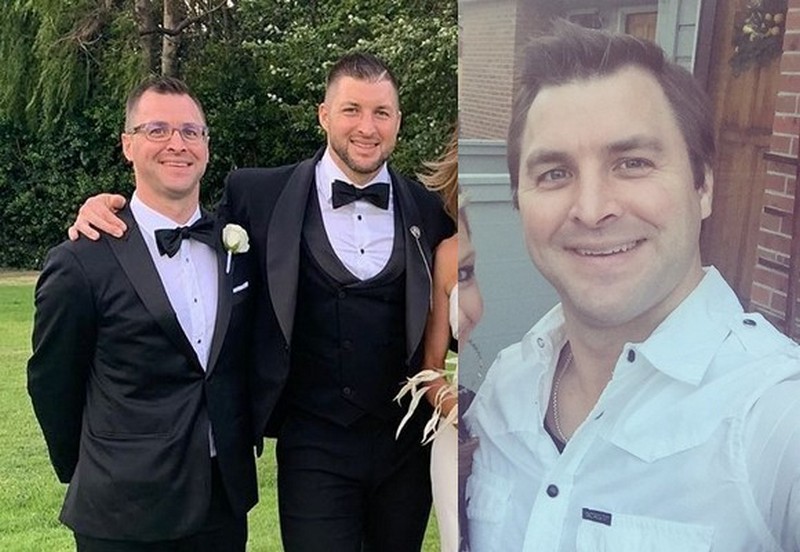 Tim Tebow’s older brother is also a star, though in the sphere of religion. He is a church minister, a preacher and Twitter-star of Christian congregation. Peter has been recently very active on Twitter and obtained 6000+ young followers. He is married and has three kids. 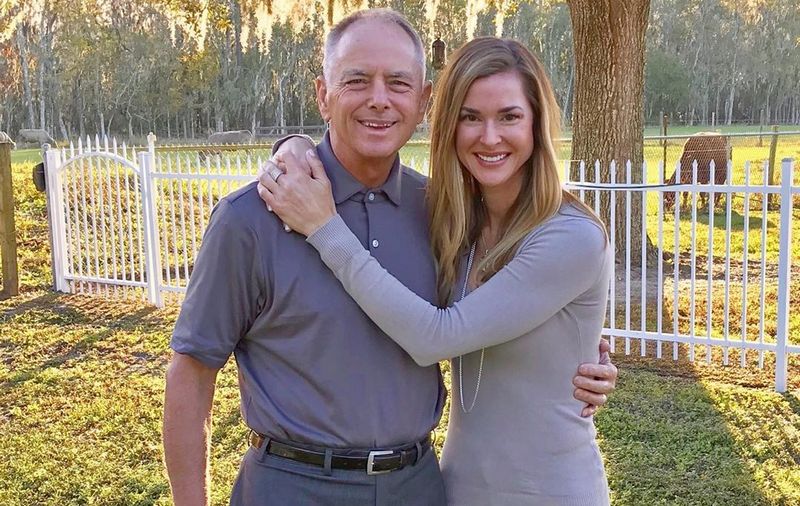 Katie is married and has three daughters. She is a model.

What You Need to Know About Mabel and Her Star-Family
A-list actor Keanu Reeves: his family and tragically heartbreaking life