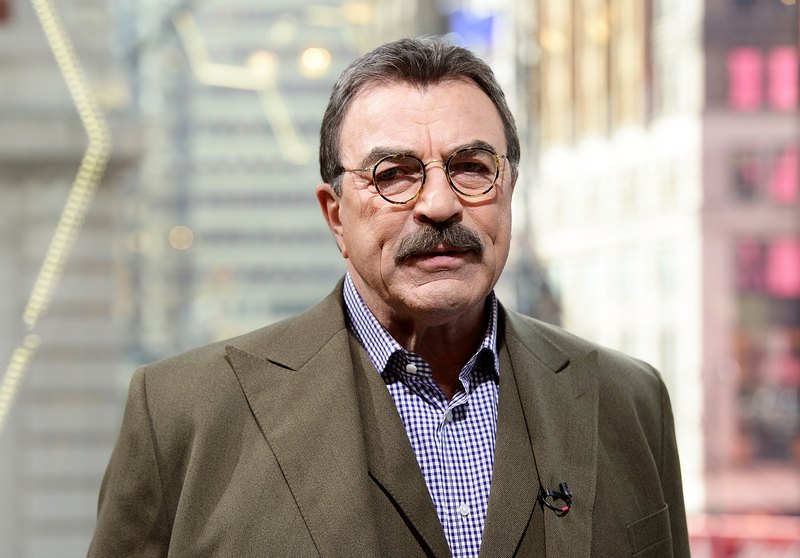 Veteran award-winning actor Thomas Selleck was initially a talented collegiate athlete. He earned a basketball scholarship but eventually caught the acting bug. Selleck modelled while he majored in business administration and a drama coach at the time encouraged him to try his hands on acting. He heeded the advice and it remains one of the biggest decisions he’s made as far as his career is concerned.

His major break came when he got a recurring role as Thomas Magnum, the stern looking private investigator on Magnum P.I. (1980 – 1988). He had appeared in a number of minor roles before the series but his role in Magnum made him a household name. He won a number of awards and began receiving more substantial roles. Keep scrolling to meet the members of the Selleck family. 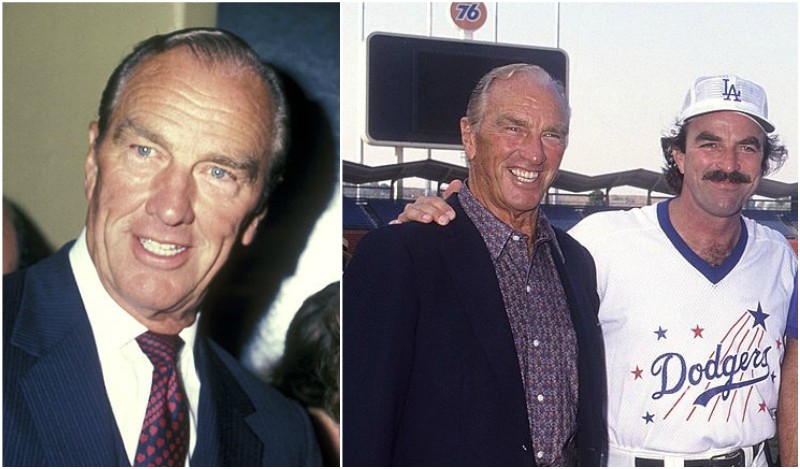 Robert Sr. was at first a carpenter then became a well known real estate developer in San Fernando Valley and subsequently became a banking executive. Papa Selleck died at the age of 79 from surgical complications. 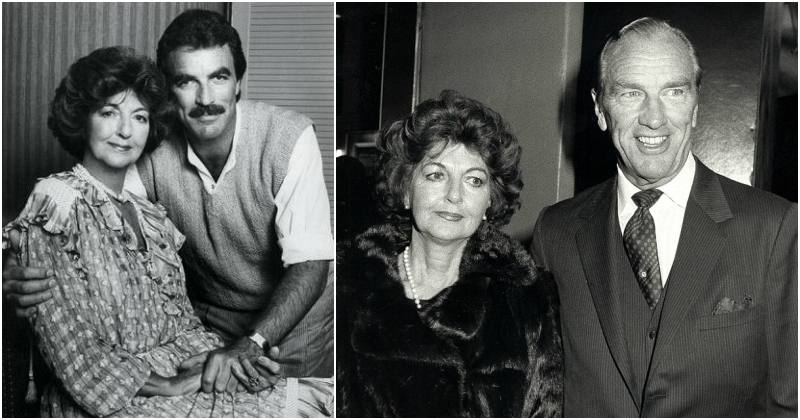 She is a twin and was majorly the homemaker who gave her kids the best upbringing possible. Martha served as president of the Motion Picture Mothers organization from 1998 – 2016 and even had a minor role in Magnum P.I. Tom says his mum had always been there for the family and that she made great cherry pie. She was also her children’s greatest model on how to successfully blend dedication to family, while also serving others. 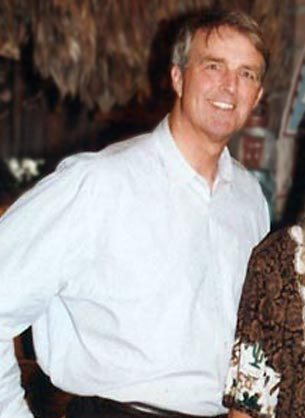 He is the first of the Selleck children. 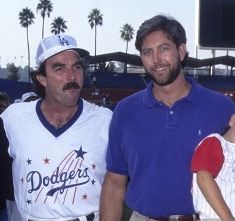 Dani as he was fondly called is the third Selleck male. 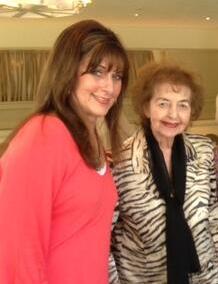 Named after their mother, Martha is the only Selleck female. 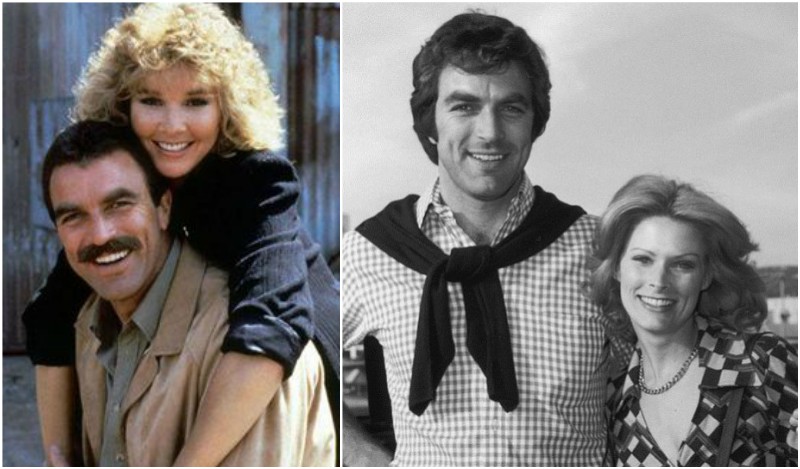 In 1971, Tom married model Jacqueline and adopted her son from her previous marriage with a man named Shepard. He had major successes while he was married to Ray but unfortunately, the intense pressure from stardom took a major toll on his first marriage.

The Three Men and a Baby (1987) star regrets that his first marriage ended but learnt a lot from his mistakes and literally vowed to himself that his career would never come between him and his family. This is one of the secrets to his long-lasting second marriage. 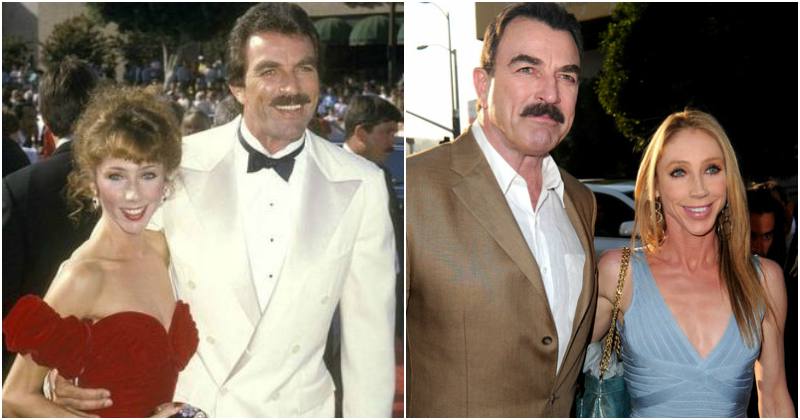 Duration of Marriage: August 7, 1987 till present

Jillie is a British actress known for her work on Frasier (1993) and Silverfox (1991). She is Selleck’s second wife and they have been together for over three decades now with one pretty daughter from their union. It’s pretty rare to see a celebrity marriage last as long as theirs has but they seem really happy and show no signs of separating anytime soon.

The green-eyed, moustachioed star Jillie on the set of the musical film Cats. The dancer and actress played the lead role of Rumpleteazer and Tom somehow managed to meet with her and immediately ask her out on a date. She was initially busy with the stage production of Cats but as soon as her contract for the musical ended, she was able to spend more time with Selleck whom she was dating already. 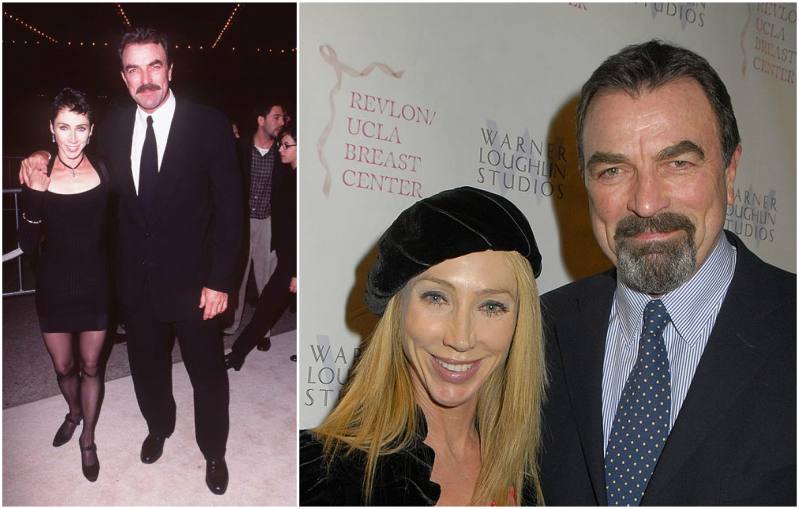 Jean left London and went along with Tom to be with him in Hawaii at the time. In no time, the lovers had a secret wedding because Tom wanted this one thing to be private and meaningful seeing that he was a superstar already. He made a temporary sacrifice to stay away from work to nurture his home and marriage and this has indeed paid off for him.

Like his parents, Kevin is also an actor. He served as a drummer for an American Rock Band called Tonic that was formed in 1993. He is married to Annabelle Selleck. Kevin has had a troubled life since his childhood; from his parents’ split to his drinking issues and then to financial problems and a failing career but through it all, Tom has tried to remain his step-son’s biggest fan. He is a father of 6 kids. 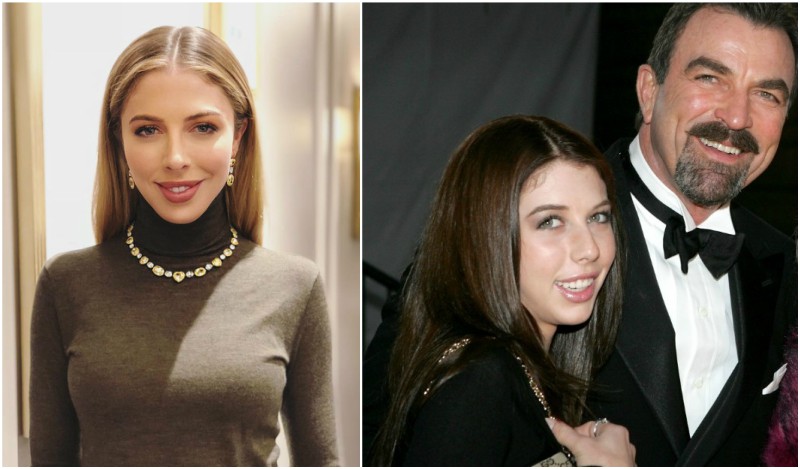 For Hannah, the Lassiter (1984) star gave up his dream job! He decided not to juggle between work and family so he quit his role on Magnum when his first biological child came. Tom was so particular about his family that he and his wife chose to situate their home on a 65-acre ranch far away from the hustle and bustle of the city. 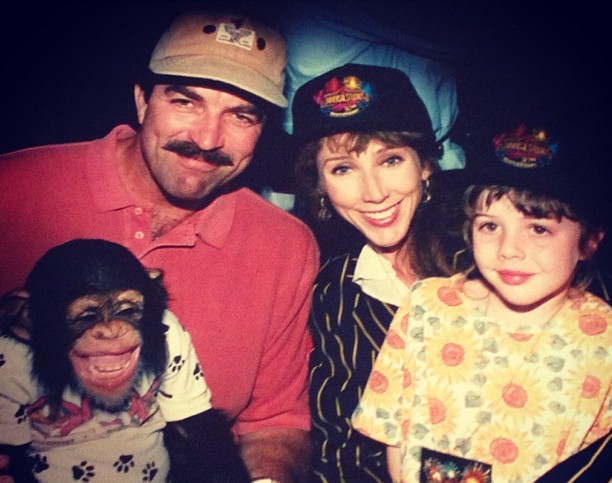 This decision to live in a rural setting has paid off greatly as Hannah has blossomed into a world class equestrian who’s participated in competitions all around the globe. She initially dabbled in dance, soccer and ice skating but chose to remain with horseback riding.

What You Must Know about Black Panther Star Michael B. Jordan’s Family
Meet the immediate family of Caleb Followill, lead vocalist for Kings of Leon