Topher Grace, Eric Forman from That ‘70s Show, And His Family 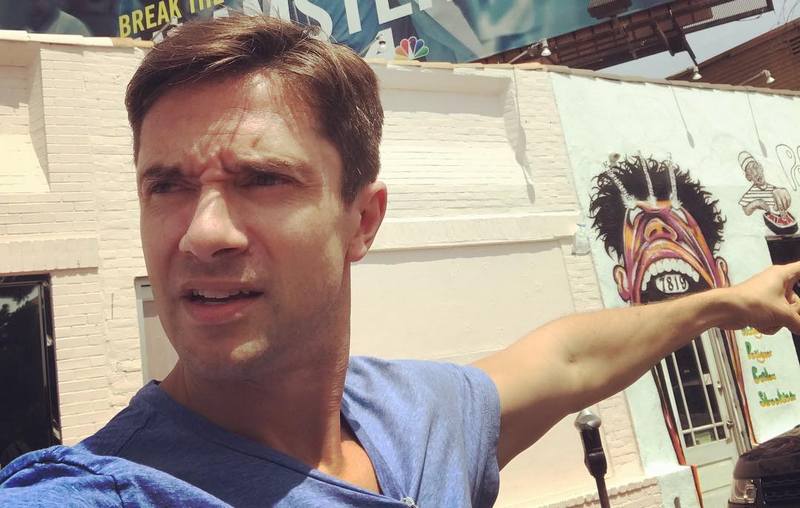 Topher Grace, Eric Forman from That ‘70s Show, And His Family

Though Topher Grace is most known for his portrayal of Eric Forman on That ‘70s Show, he also took part in many other successful projects. The actor is the winner of many accolades, including Young Artist, Screen Actors Guild and Daytime Emmy awards.

Christopher Grace who shortened his name to Topher, rose to fame in 1998 after his debut TV role in That ‘70s Show. In 2000, he debuted on the big screen in Traffic, however the performer is most famed for his parts in Spider-Man 3, In Good Company, Predators and Interstellar. Grace is also a stage actor, who took part in Lonely, I’m Not play at Second Stage Theatre. Moreover, Topher dedicates much time to charity and supports FINCA International non-profit organization.

Topher Grace tries to keep his personal life as secret as possible. However, here are the main facts about his family members.

John is a founder and managing partner of BrandTaxi, providing consulting services. Previously, he was an executive director of Interbrand.

Patricia was an assistant to the headmaster of the New Canaan Country School but she retired in 2018. Both Topher’s parents live in Darien, Connecticut his native town.

Jennifer is a younger sister of the celebrity. She resides in Santa Monica, California. 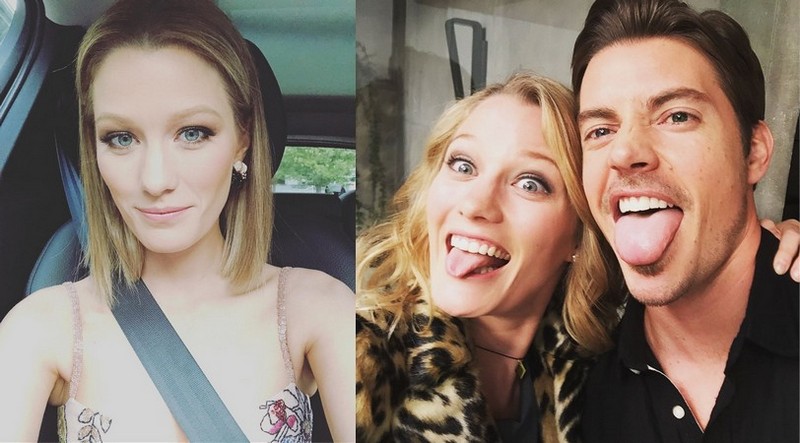 Ashley is an actress noted for About Cherry movie and StartUp web series. She started to date Topher in 2014 and in January 2015 he proposed to her. The Spider-Man 3 star espoused his sweetheart on May 29, 2016 in Santa Barbara, in the presence of closest relatives and friends, including Ashton Kutcher and Mila Kunis. Ashley took her husband’s last name after their nuptials. In 2017, they welcomed their daughter. 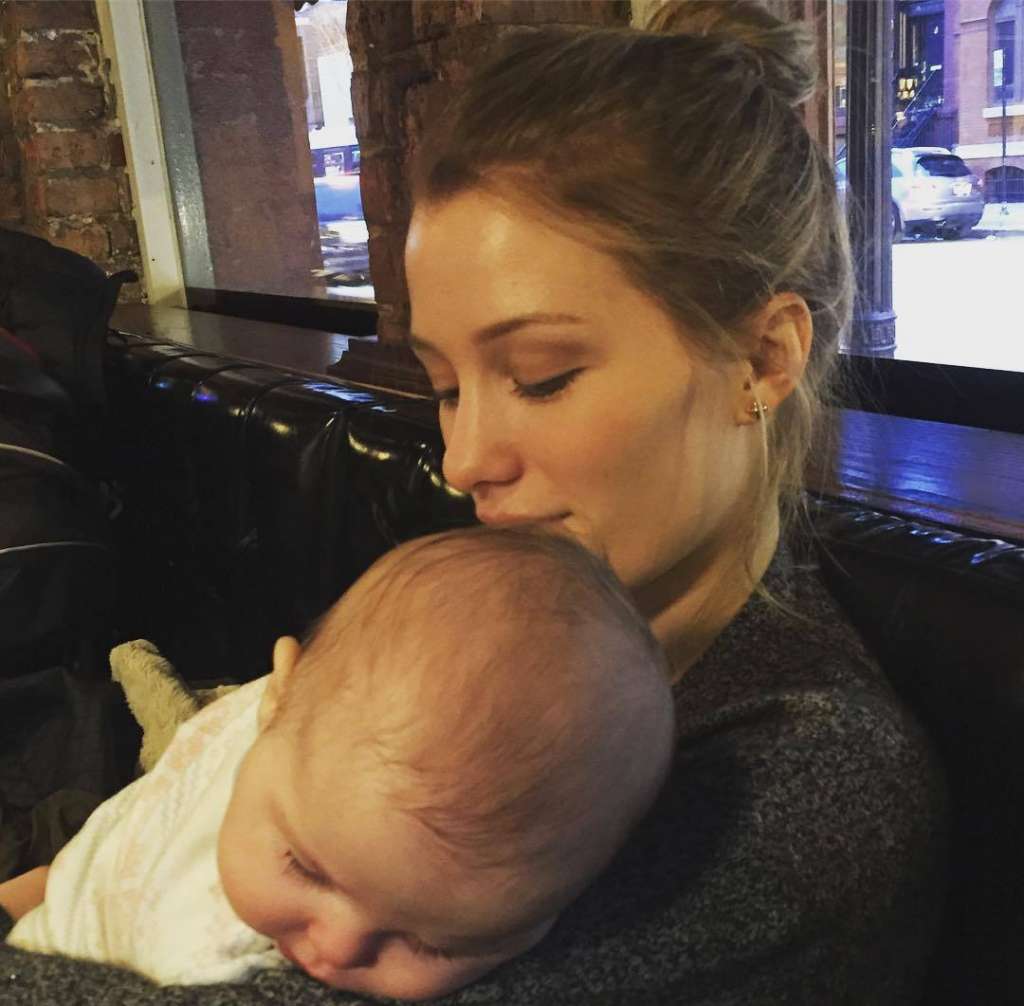 Mabel is Topher’s firstborn. The parents keep her away from the limelight. However, sometimes paparazzi manage to make photos of the girl during her walks with parents.

Legendary Baseball Player Alex Rodriguez and His Family Members
Actress and Comedian Maya Rudolph: Things to Know about Her Family