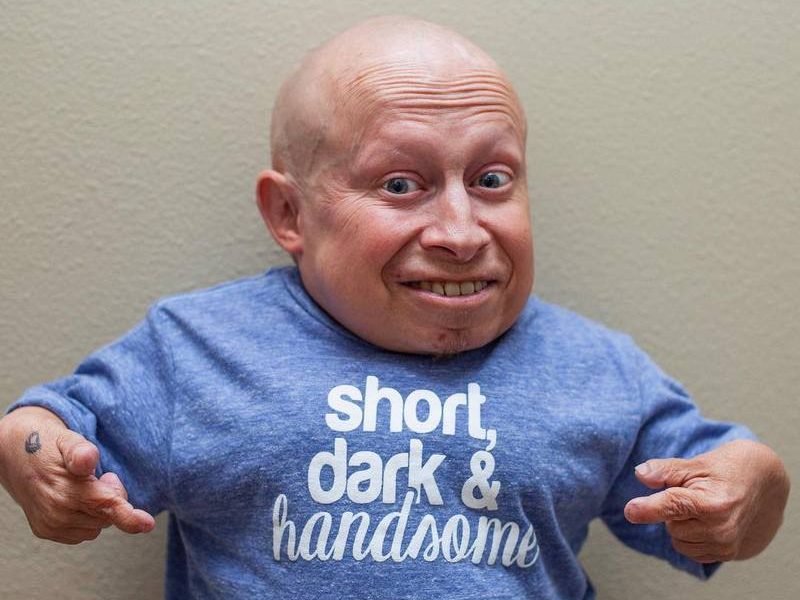 Just one look at him and you’ll know that the late Verne Troyer was one of the shortest people in the history of Hollywood. With a decades-long career as an actor and stuntman, Troyer was best known for his role as Mini-me in the James Bond-spoofing series Austin Powers (1997 – 2002) His movie debut was in the film Baby’s Day Out (1994), he was working for Sprint in the customer service department at the time when a friend told him that the 1994’s film producer, John Hughes needed a stunt double for a baby and that was how the job was his. He never took acting classes and that just marked the beginning of his career in the Hollywood industry.

In his own words, he never saw his height as an impediment, rather, he felt like he fit in everywhere he found himself. The Love Guru (2008) actor battled alcohol addiction throughout his lifetime and was even hospitalized a month before he died. His first battle with alcoholism was documented in 2002 when he nearly died from alcohol poisoning following a breakup. After some years he said he acknowledges his weakness when it comes to alcohol and admits that it has not been an easy fight but he was willing to continue the fight day by day.

His spokesman confirmed his death but did not speak on the cause of where he died. He reportedly died in the hospital where he had been placed under an involuntary psychiatric hold. Some sources also claim that his family hinted the cause of his death to be suicide as the actor battled depression. Alcohol poisoning was later confirmed as the cause of death as very high levels of alcohol were found in his body by the coroner. He is no more now but we would forever remember him for the impact he made in his own way to the world of entertainment. Keep reading to know all there is to know about the renowned late diminutive performer. 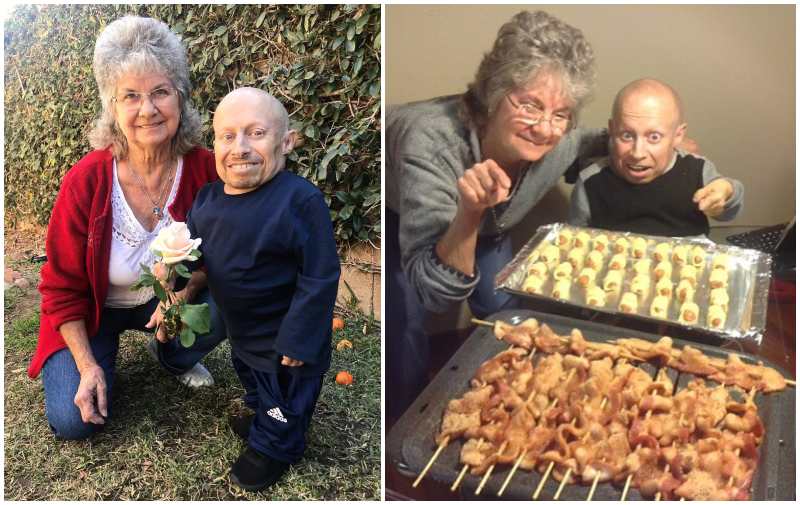 She worked as a factory staff and together with her husband, they struggled to earn a living and raise their three kids but through the years, they maintained a tight bond between all Troyers. 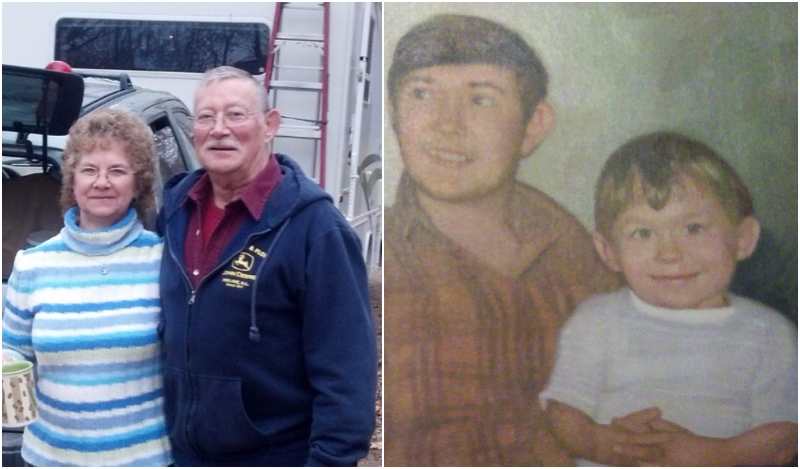 He was a retired American repair technician and according to Verne, there was never much money. The Troyer family struggled financially but always managed to get through the hard times. One thing his parents taught him however was to be optimistic and independent. They had very little financially but they made sure he never lacked emotional strength and support.

According to the Harry Potter and the Philosopher’s Stone (2001) actor, his parents made him feel like he could do anything he set his mind to do and it helped him a great deal. Reuben and his wife are distraught with the death of their son Verne and over the last few months, it has not been easy accepting that Verne is no more. 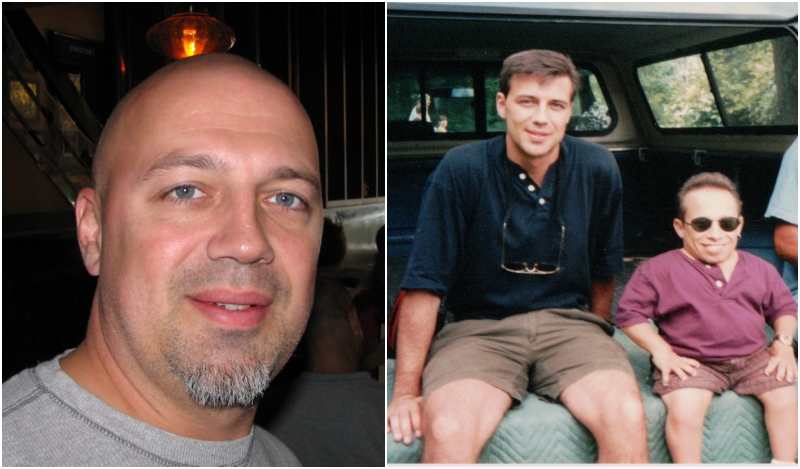 Davon is the only male sibling to the Men In Black (1997) actor. He is married and currently lives in Coventry, RI. 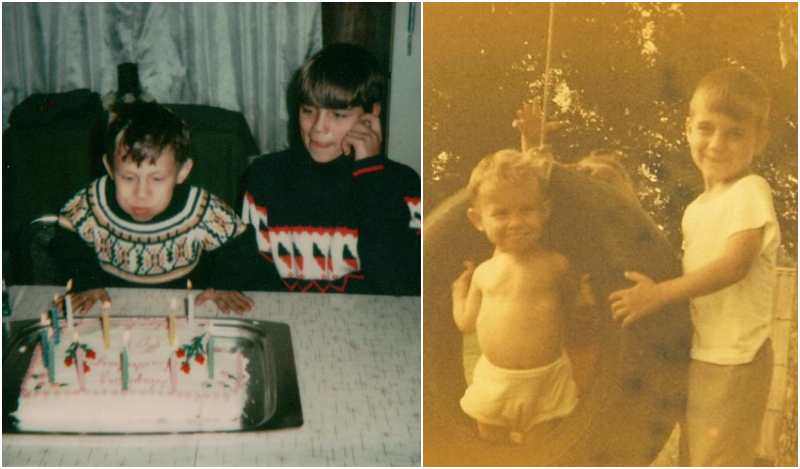 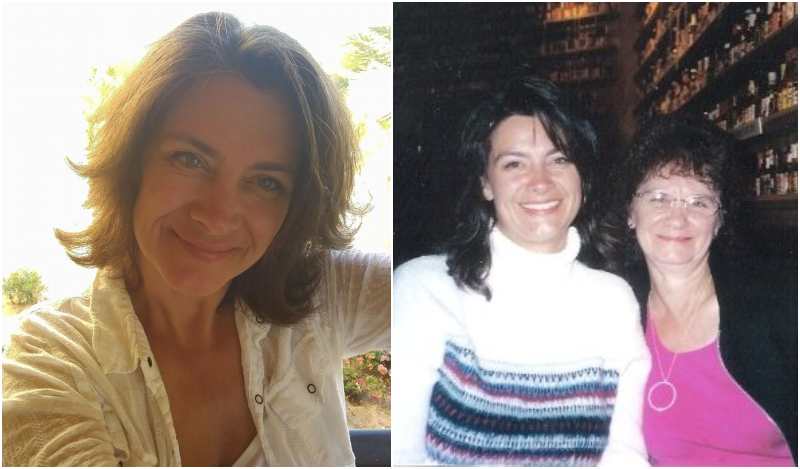 She is the third Troyer child and is the only female in the family. Deborah is a wife and mother to 3 kids. 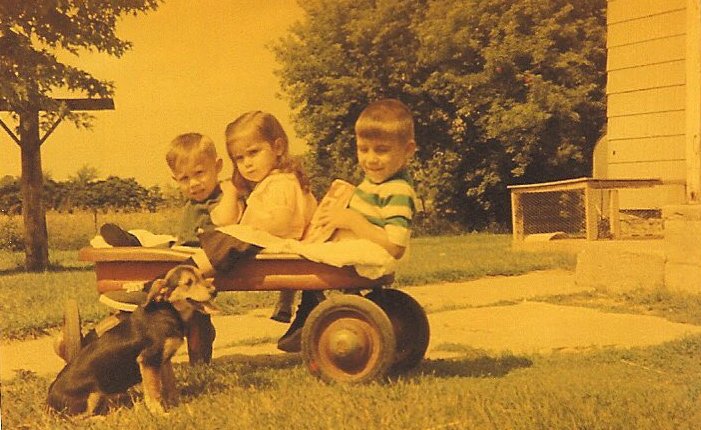 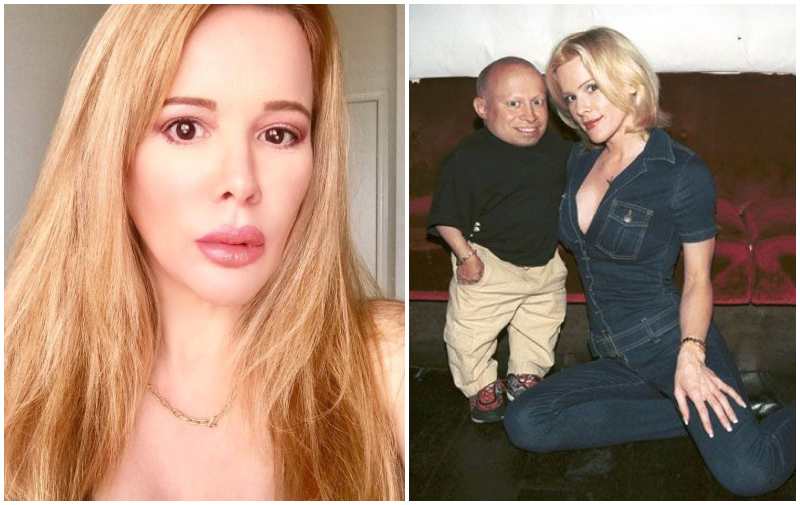 Verne was married once throughout his lifetime but this marriage was barely two days before it was called off. Troyer and his model ex-wife Gallen could not fit and an annulment was filed the next day after they got wedded in 2004. Basically, the union collapsed as soon as it started. 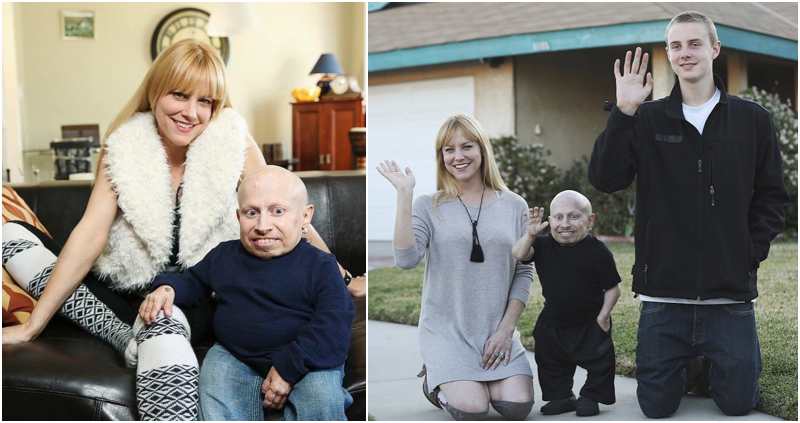 Verne with Brittney Powell and her son Tyson

After his marriage ended, the Celebrity Big Brother star did not remarry but was involved in a long term relationship with Powell whom he was with till the time of his death. She is a glamour model and American-German actress who is known for her role in the comedy webseries Safety Geeks: SVI (2009). It is unclear how long she was with the diminutive star though photos suggest that they first met each other in the 1990s and may have started dating in 2015, they even starred in the sixth edition of British Celebrity Wife Swap (2015) together. She has been previously married and up until Troyer died, he lived with Brittney and her son Tyson from her previous relationship.