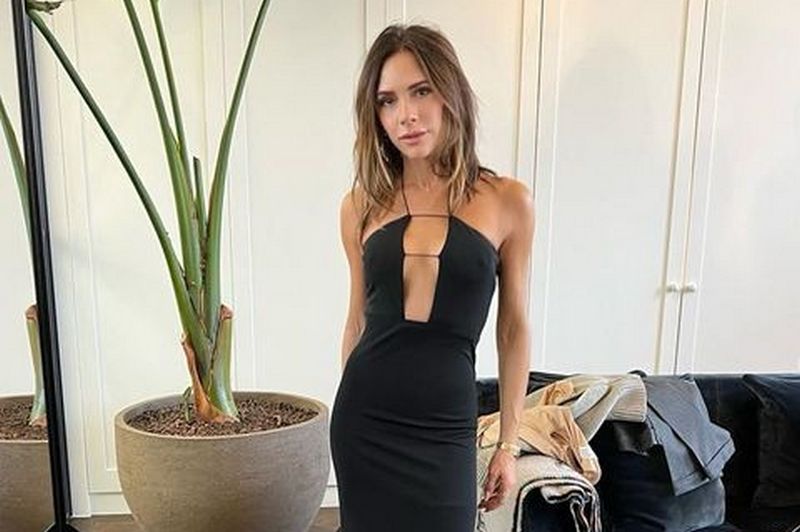 A former singer, TV personality and fashion designer, Victoria Beckham saw the light in Essex, United Kingdom. Her mother’s name is Jacqueline and she used to work as a hairdresser as well as an insurance clerk. Meanwhile, the father Anthony was an engineer. Also, the celebrity has two siblings. 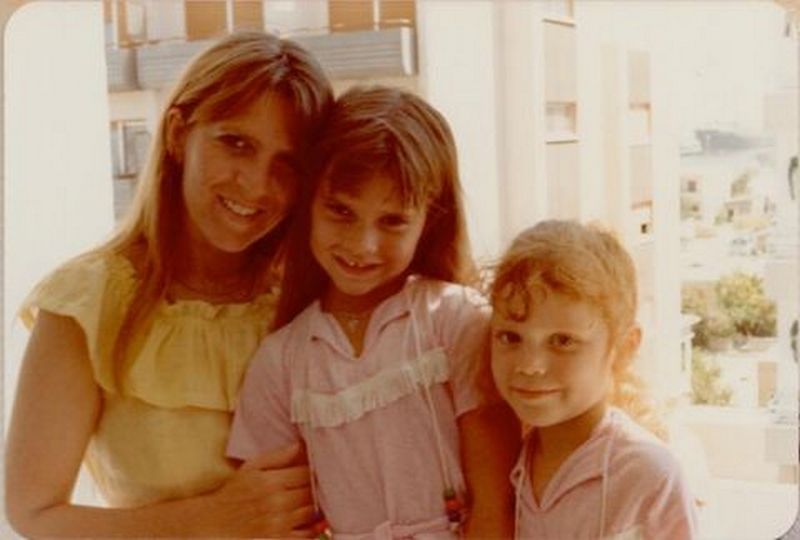 Interestingly, Victoria dreamed of becoming a star since she turned 8. That’s why she made a decision to study at the Laine Arts Theatre College. At 20, she saw an ad in a magazine about five girls, who could dance and sing and replied to it. In such a way a famous group Spice Girls was formed. 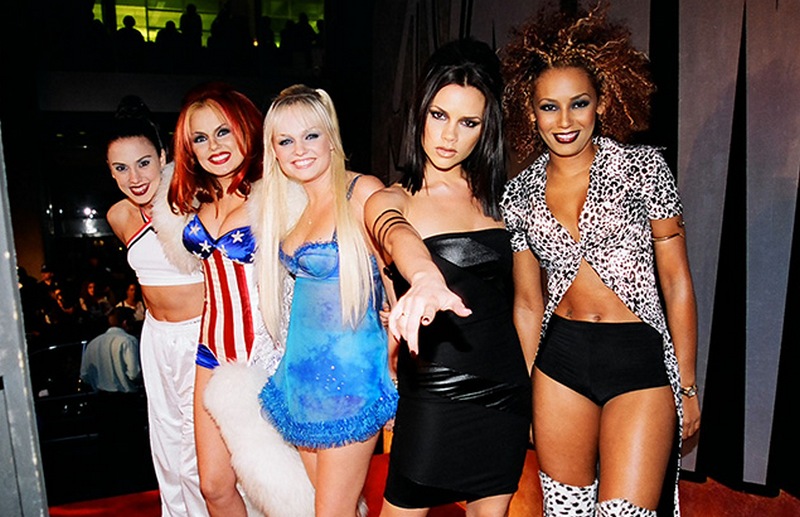 In 1997, at the peak of the group’s success, the beauty met a popular footballer, David Beckham. A year later, the two lovebirds announced their engagement and in March 1999 welcomed their firstborn – a son, Brooklyn. Just a few months after that they walked down to the altar. 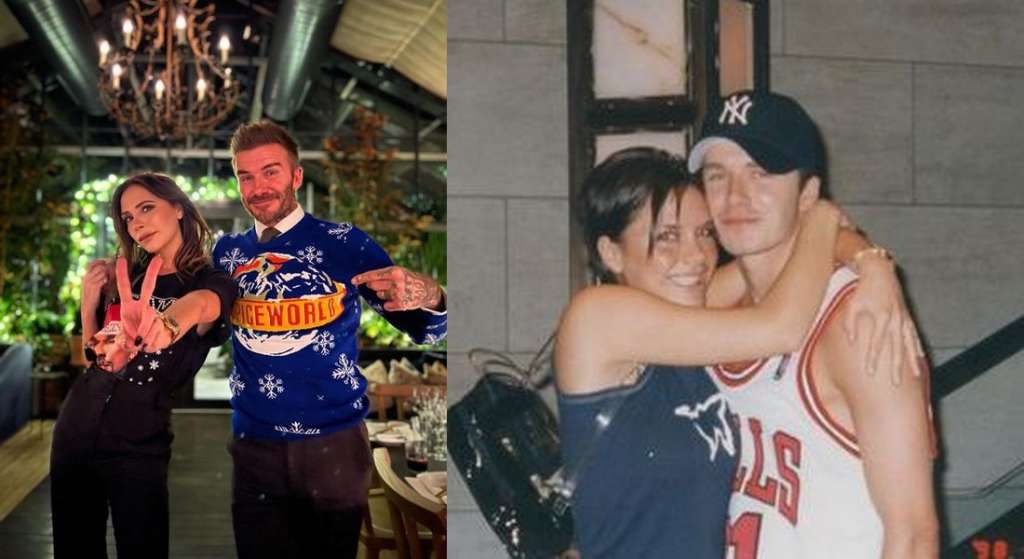 In 2000, the group broke up and the singer tried to pursue a solo career, yet didn’t succeed. That’s why she became more focused on a family and in 2002 a son Romeo was born.

Despite the fact in 2003, there started appearing rumors about the sportsman’s cheating, the couple became even stronger and in 2005 the designer gave birth to a son Cruz. Raising three children didn’t stop the celebrity from building her path in the fashion business. Nowadays, she is one of the most recognized designers across the globe. 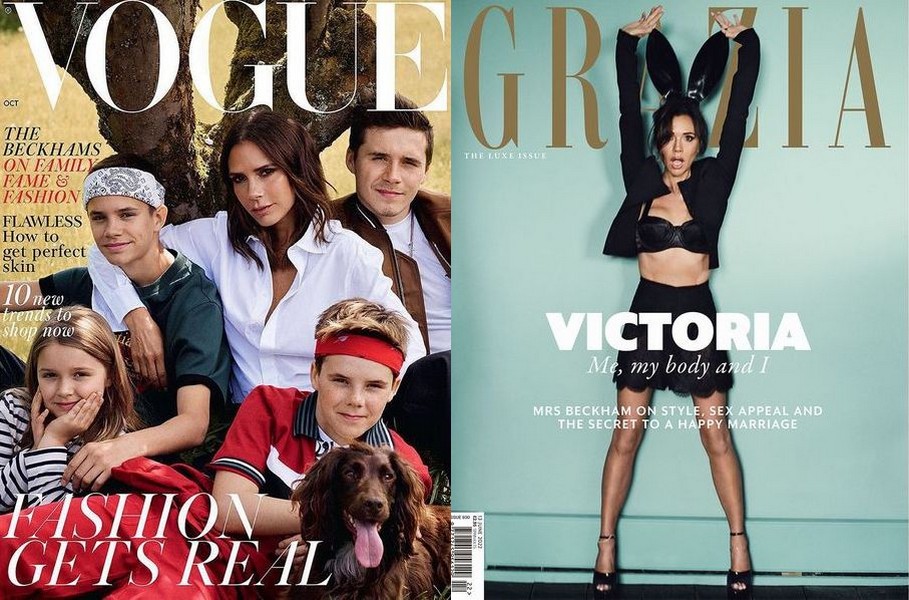 In 2011, a daughter Harper joined the family. In 2018, there were rumors about the pair’s divorce, however, they quickly stopped. Today, they live happily, taking care of children and business.

Harper Seven Beckham story. What is known about the only daughter of David and Victoria Beckham
Who is Nicola Peltz? Facts That You Wanted To Know