The Family Ties of Actress, Comedian and Writer Wanda Sykes 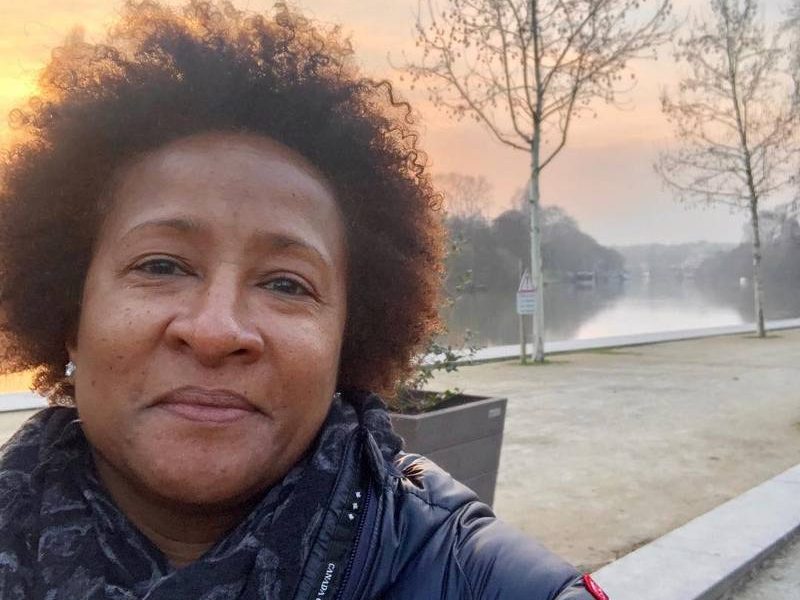 The Family Ties of Actress, Comedian and Writer Wanda Sykes

Acting and comic talents of Wanda Sykes are beyond any doubts and she proves that with every new role. Moreover, she is an outstanding writer who gained Primetime Emmy for her work in The Chris Rock Show.

Surprising enough, but Wanda Sykes used to serve in the National Security Agency for 5 years till 1987 when she got engaged into stand-up comedy. She achieved greater success after joining The Chris Rock Show in 1997, where she worked as a screenwriter. In a year, Wanda made a movie debut in Tomorrow Night.  However, she is most famed for her parts in Monster-in-Law, Evan Almighty, License to Wed, Snatched and Bad Moms movies as well as The New Adventures of Old Christine, Black-ish and Curb Your Enthusiasm television shows.

Now, let’s find out more about Wanda Sykes’s family ties and see who surround one of the best female comedians in Hollywood.

Harry was a US Army colonel and a Pentagon employee. At 40, Wanda told her father and mother that she was a gay. However, Harry and his wife Marion were very conservative and accepted her homosexuality toughly. They didn’t communicate with their daughter for some time and even didn’t attend her wedding but later they reconciled. 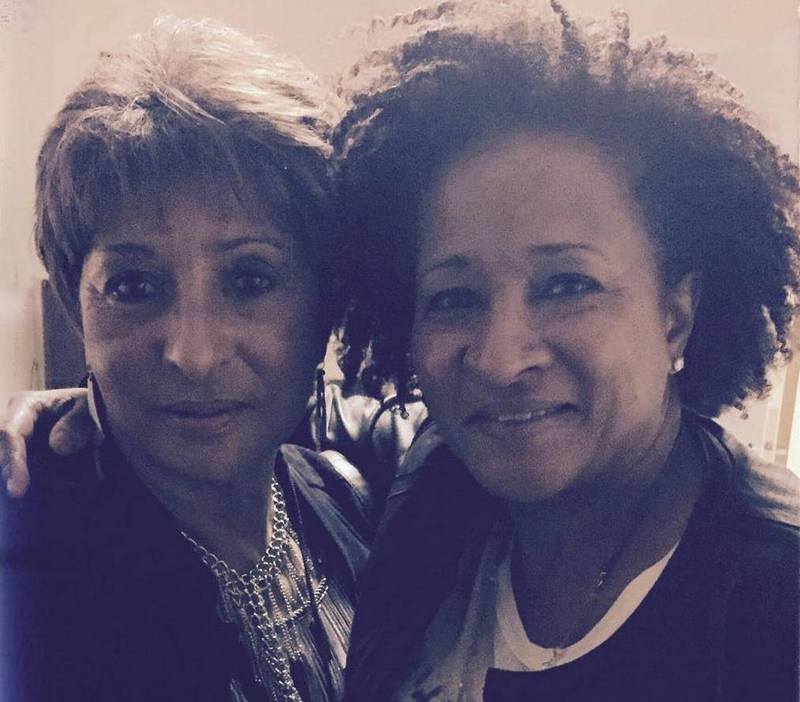 Marion was a bank manager. Wanda told that when her parents had guests at their home they sent her to her grandmother’s home or paid money to stay quiet.

Harry is Wanda’s elder brother. In one of her Facebook posts she shared that Harry took her to her first concert, the one of Prince, and it was one of the best nights of her life.

Dave is a record producer who cooperated with Madonna, Mariah Carey, Usher and other famed artists. He currently owns Stone Jam Music LLC in Georgia.  He espoused Wanda in 1991 and their marriage lasted for 7 years. Later, the actress shared that her relationship jokes at that time were caused by her bad relationship with Dave who annoyed her a lot.

Alex who was born and raised in France is a senior vice president of sales at Polycor, a company dealing with natural stone designs. Alex met Wanda in 2006 at a party of their mutual friend. In October 2008, they tied knots and in a month Sykes revealed her homosexuality at a pro-gay marriage rally in Las Vegas. In 2009, Alex gave birth to twins Olivia and Lucas. Though both Wanda and Alex don’t share details of their marriage they often appear together at various public events.

Both Lucas and his sister speak English and French and sometimes, Sykes fails to understand them as her French isn’t perfect. In one of her interviews, she shared that Lucas and Olivia love to come to their bedroom in the night and that frightens the celebrity. Wanda tries to keep her kids’ privacy and doesn’t share their photos on social media as well as never takes them to public events.