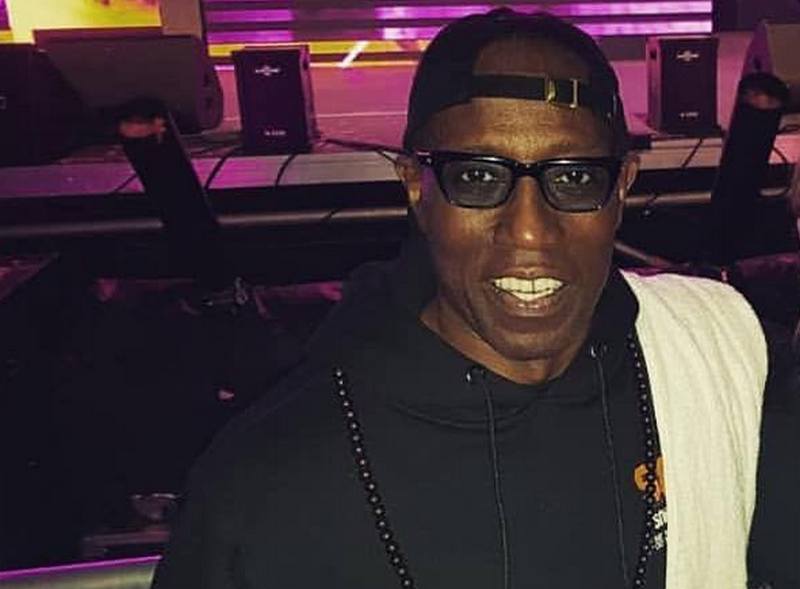 Actually, it’s impossible to count all the ventures Wesley Snipes has got engaged into. Though we love him for his astonishing acting skills he also deals with directing, producing, writing and is a martial artist.

Wesley Snipes’ professional acting career started in 1986 when he appeared in Miami Vice TV series and made a big screen debut in Wildcats. However, he is most noted for his roles in New Jack City, Passenger 57, One Night Stand, Demolition Man and The Blade movies series. Moreover, Snipes created The Royal Guard of Amen-Ra company, offering bodyguards for VIP clients, along with Amen-Ra Films, a production company. Additionally, Wesley is the holder of black belts in karate and Hapkido.

The family of Wesley Snipes is pretty big. Let’s have a closer look at its members. 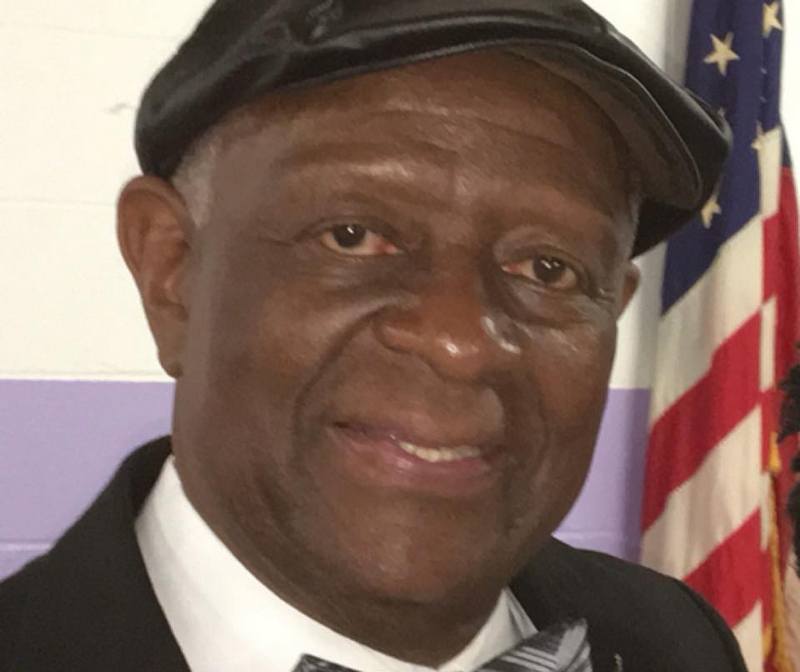 Wesley was an aircraft engineer who also served in the Air Force. He left his wife Marian about 2 years after Wesley was born and later, they got divorced. He lived with his second wife Alfredia in Summerville, South Carolina before his death in 2016.

Marian was a teacher assistant. After her divorce with Wesley’s dad she moved to New York with her son and daughter. Marian had to work at two jobs in order to provide her kids with everything necessary. The celebrity is very thankful to his mom for everything she did and even built a house for her in Orlando, Florida.

Brigitte is one year younger than her famed sibling. She used to be a security worker but now her occupation is unknown. She is married to Gregory Register and lives in Apopka, Florida. 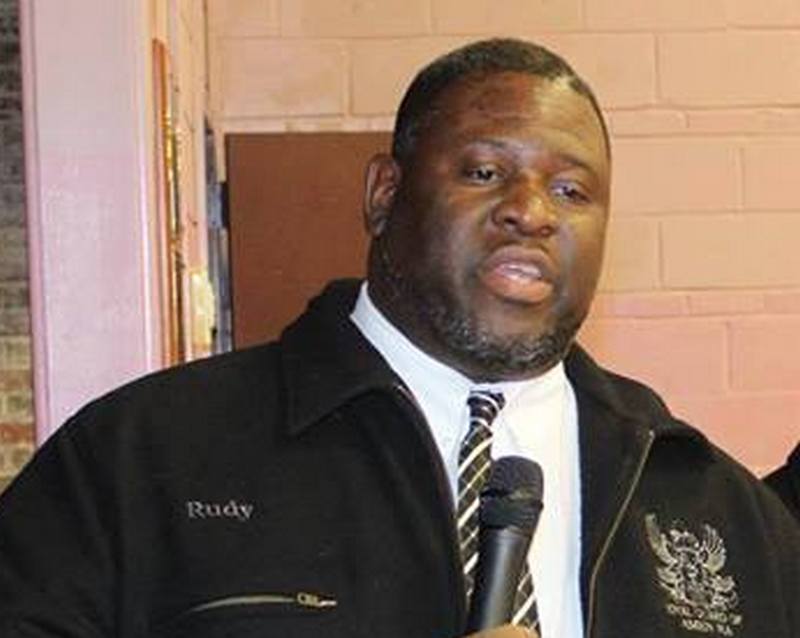 Wesley is the son of Snipes’ dad and his second wife. He co-owns the Royal Guard of Amen-Ra together with his brother. Wesley is married to a woman named LaShawn and currently resides in Ridgeville, South Carolina. 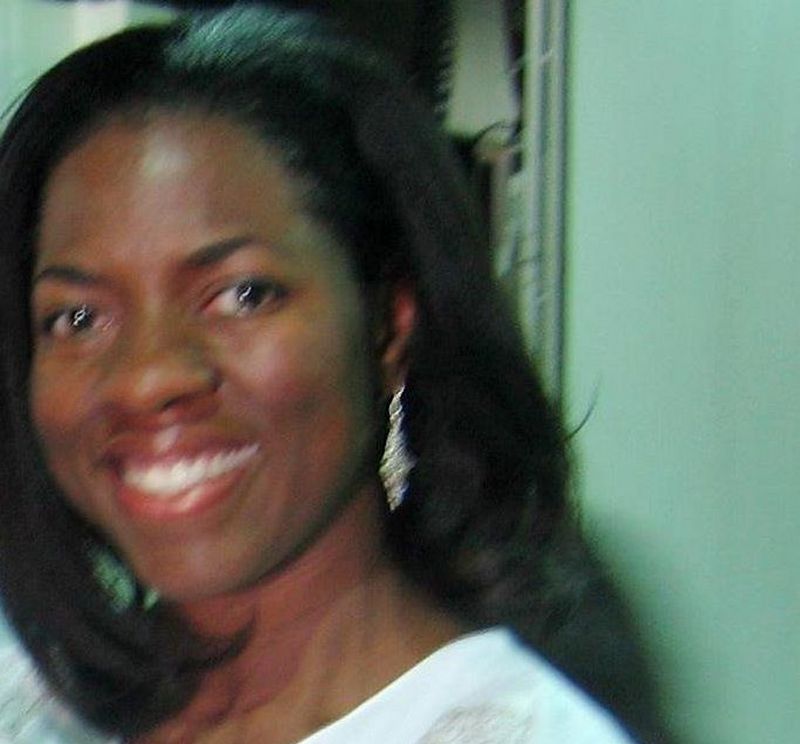 Trudy is a resident of Tarzana, California. She is married to Allie Baylock. 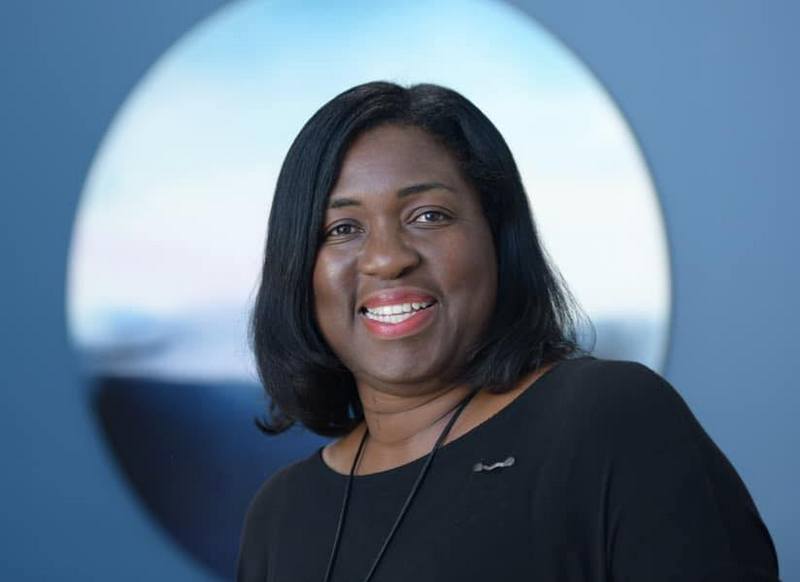 Sherrie is a CEO at non-profit organization Charleston Promise Neighborhood. She is married to Kevin Williams and has a daughter. 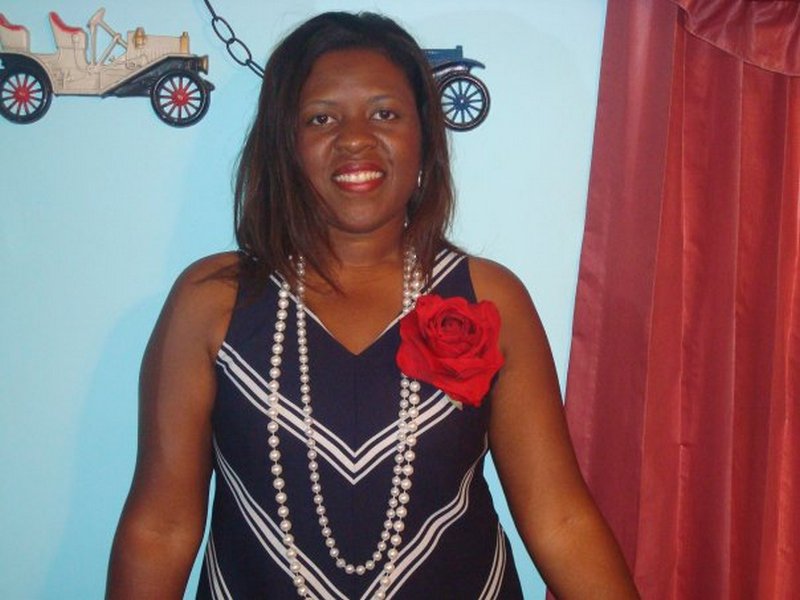 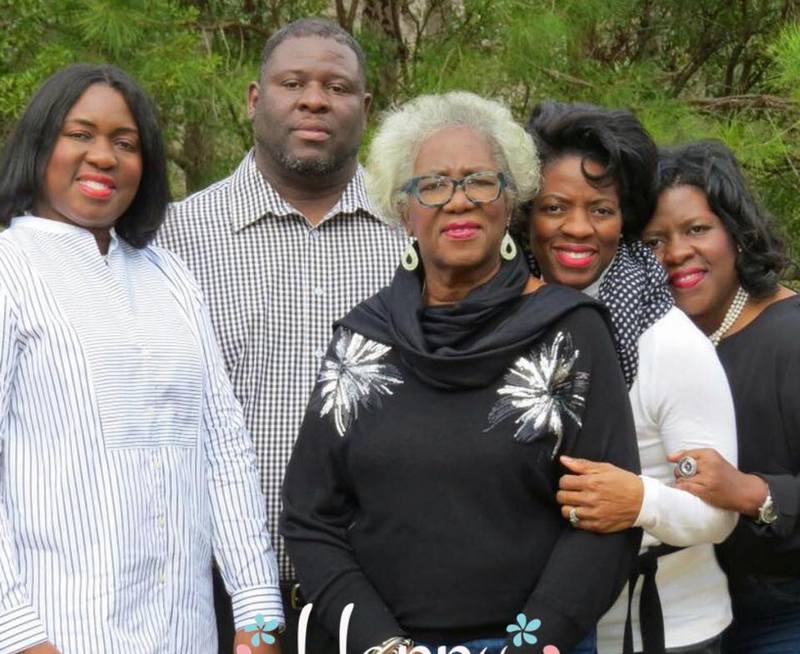 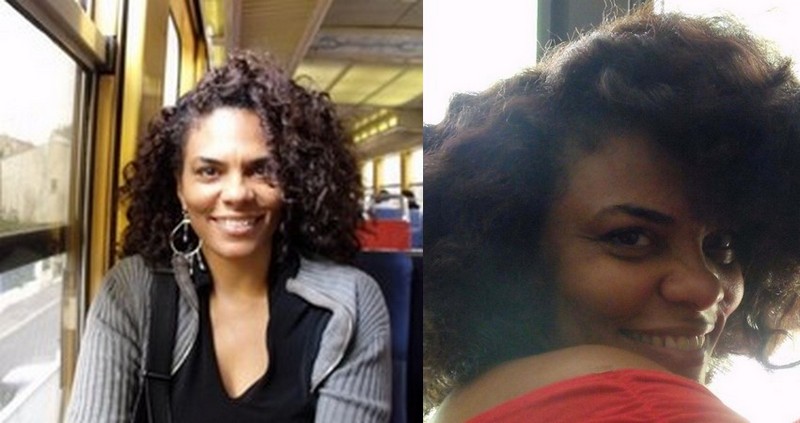 April is an actress. She met Wesley at college and in 1985, she became his wife. However, their wedlock didn’t last long and they got divorced in 1990. The couple shares son Jelani.

Nakyung, or shortly Nikki is a painter from South Korea. Previously, she was an entertainment executive and produced some Korean TV shows. She got romantically involved with the actor in late 1990s. They tied knots on March 17, 2003. Wesley and Nikki are parents to three sons and a daughter.

Jelani is Snipes’ son from his first marriage. He made an appearance in Mo’ Better Blues movie alongside his dad.

Akhenaten is the firstborn of Nikki and Wesley, who was born before their official marriage. 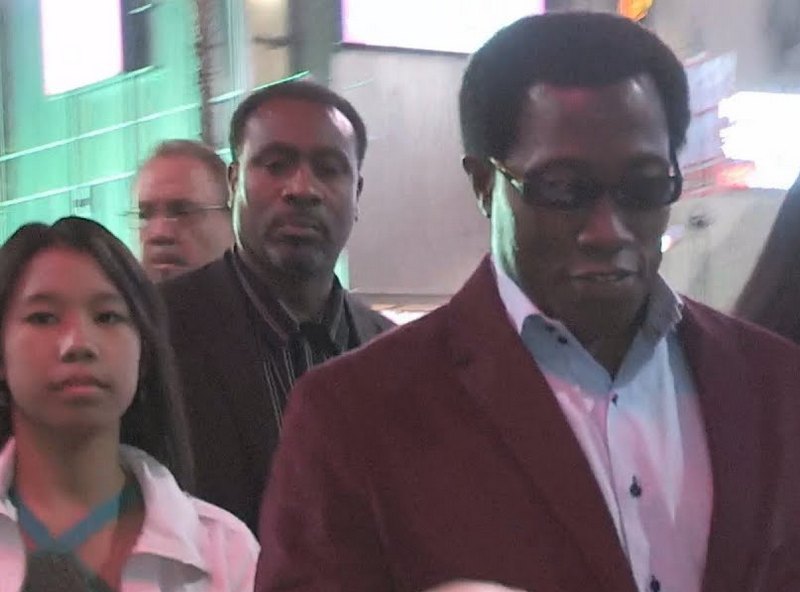 Iset is the celebrity’s only daughter who drew her first breath on her dad’s 39th birthday. He considers that she saved his and his wife’s lives as because of Iset’s birth they lived in Los Angeles, not in their New York apartment in the World Trade Center tower which was attacked by terrorists on September 11. The parents call their daughter a lifesaver.

Alaafia is the youngest of Wesley’s kids.

Alamayu is one more son of the couple. Snipes shares that children always remain his main priority. He likes being a dad to Alimayu and his siblings, stating that they keep him fit and inspired.