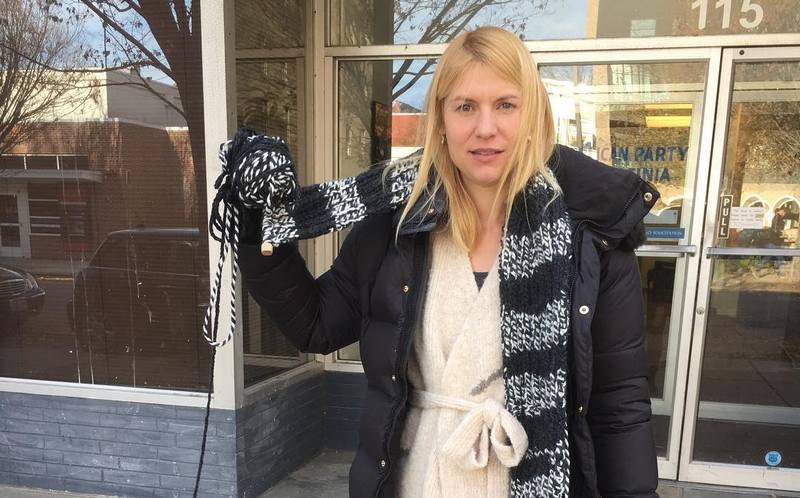 Claire Danes is a universal performer who acts great no matter if it’s a theater, television or movie. She has earned numerous accolades, including 3 Emmys, 4 Golden Globes and 2 SAG Awards.

Practicing acting and dancing since childhood, Claire made a TV debut in an episode of Law & Order in 1992. In a couple of years, she made a breakthrough thanks to starring My So-Called Life series and proceeded with a part in Homeland. Besides, Danes is famed for her big screen appearances in Romeo+Juliet, The Rainmaker, Les Miserables, Shopgirl and Stardust. She also acted in some stage productions, including Broadway’s Pygmalion.

Are you eager to know more about Claire’s family life? Here we go. 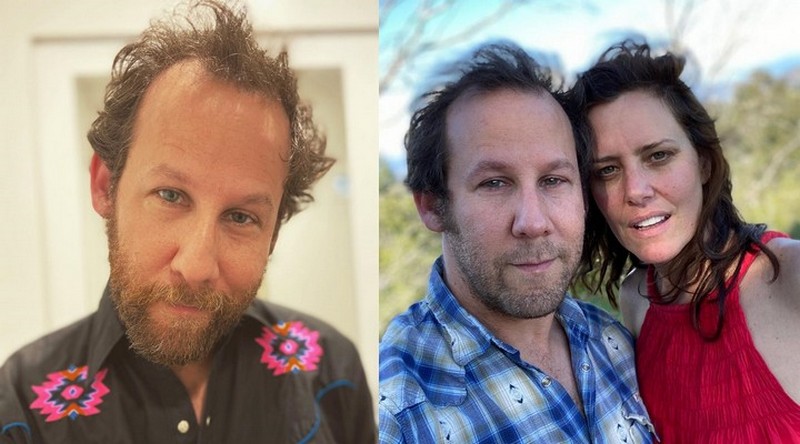 Ben is a music artist from Australia. Additionally, he had a role in The Rage in Placid Lake movie. He was introduced to Danes at her 18th birthday party by Winona Ryder. As a result, they were together for about 6 years. In 2008, Lee got hitched to Ione Skye, a mother of his daughter Goldie. 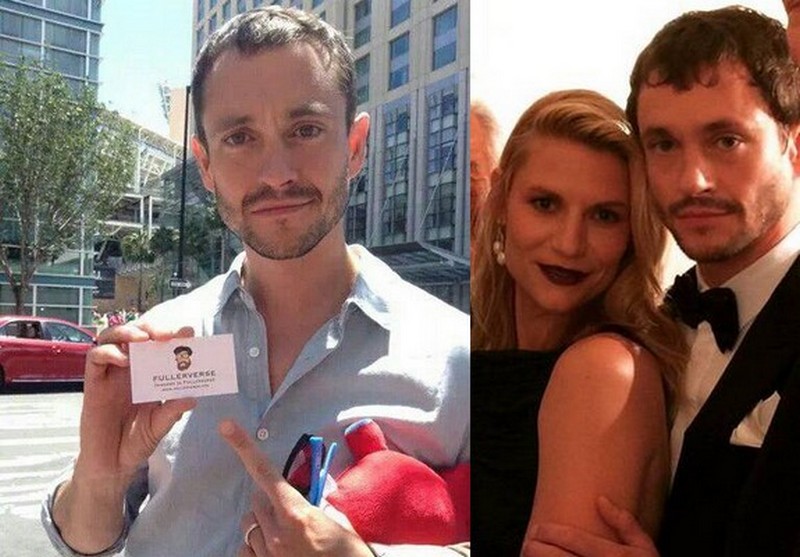 Hugh is famed for his acting credits in Hannibal and The Path television series along with starring in Sleeping Dictionary, Ella Enchanted and Adam movies. He got acquainted with Claire on the set of Evening in 2006. In February 2009, he popped the question and espoused his sweetheart in September at a low key ceremony in France. Sharing two sons with Hugh, Danes reveals that she relies on her spouse’s advice more than on therapy.

Cyrus is the couple’s firstborn. Since early childhood, the boy frequently accompanies his parents to movie sets. He even tried his hand at directing by saying “Action!” while being on the set of Homeland. Moreover, Claire took little Cyrus to the ceremony of 2013 Golden Globe so that she could breastfeed him there.

Claire announced her second pregnancy on the Howard Stern Show in April 2018 and in August, little Rowan drew his first breath. Like his elder sibling, he spends much time on his parents’ work. The actress even said that both her sons learned to crawl in Morocco, where she was filming her famed project. 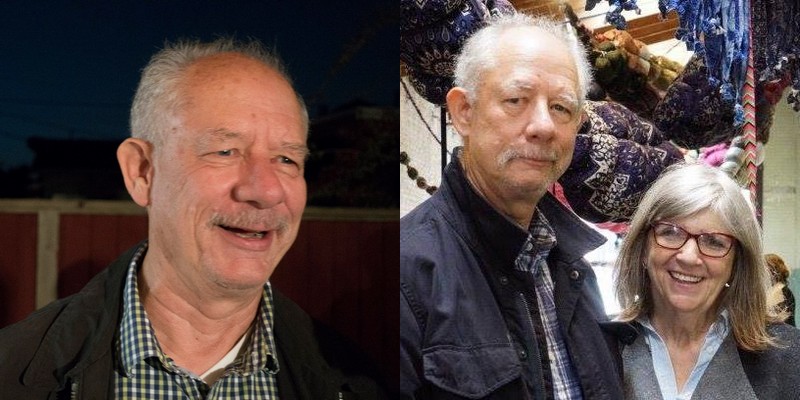 Christopher first worked in the construction business before turning into a photographer. Besides, he served as a computer consultant. By the way, Chris named his daughter after his mother Claire Danes (née Tomowske). And though he prefers to stay away from the limelight, he supported Claire at the ceremony of getting a star on the Hollywood Walk of Fame.

In 1983-1993, Carla ran Crosby Kids Toddler Program in New York, where she was also a teacher. Now, she is a sculptor and printmaking artist who dwells in Santa Monica. Together with her stellar daughter, Carla supports Afghan Hands charity, aspiring to help women in Afghanistan to gain independence and education. Her Facebook page.

Being older than Claire, Asa played basketball in youth. Having got education at Oberlin College and Brooklyn Law School, he currently serves as a corporate lawyer in New York.