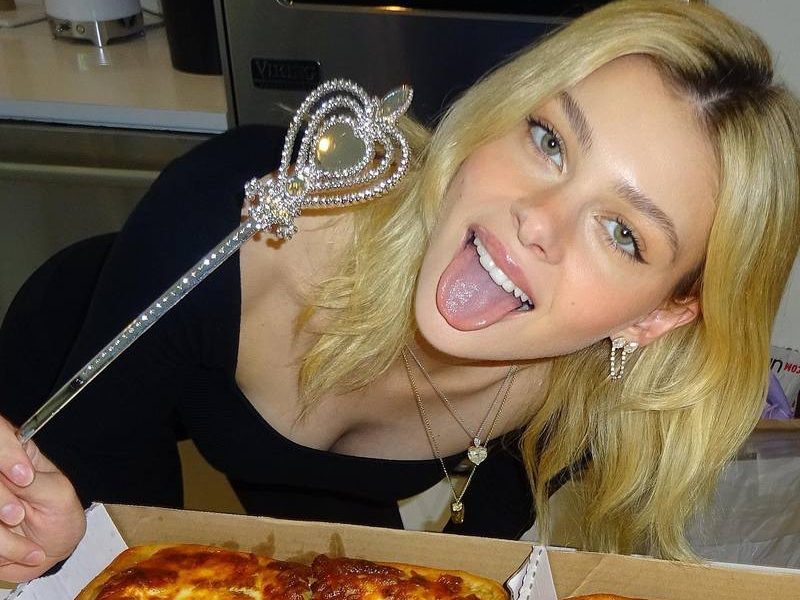 Nicola Peltz is a talented film star, who got famous thanks to her roles in Bates Motel, Our House, Holidate, etc. 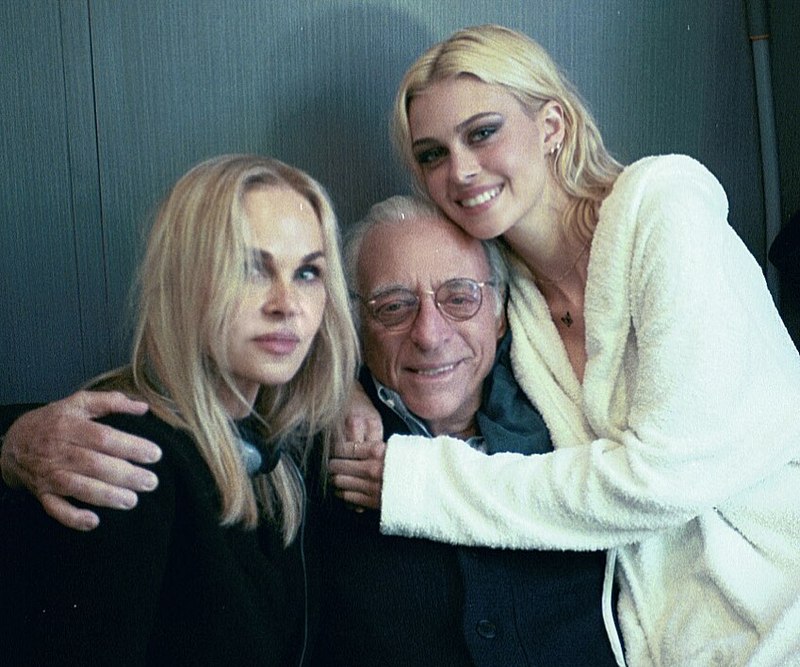 She was born in 1995 to her father Nelson, who is a businessperson and mother Claudia, who is a former model. She is one of the five children in a family. Looking at her Instagram it is obvious that she is very close with parents and four siblings. Her brother Will is also a film performer, known for such television projects as Women & Children, Unfriended and Men and others. Brad is the second brother, who is a professional ice hockey player. The third brother is named Matthew and just like his father, he is into business, being a director of Wendy’s Co. Finally, a sister Brittany is a fashion influencer. In addition to that, she is also a mother to three kids. 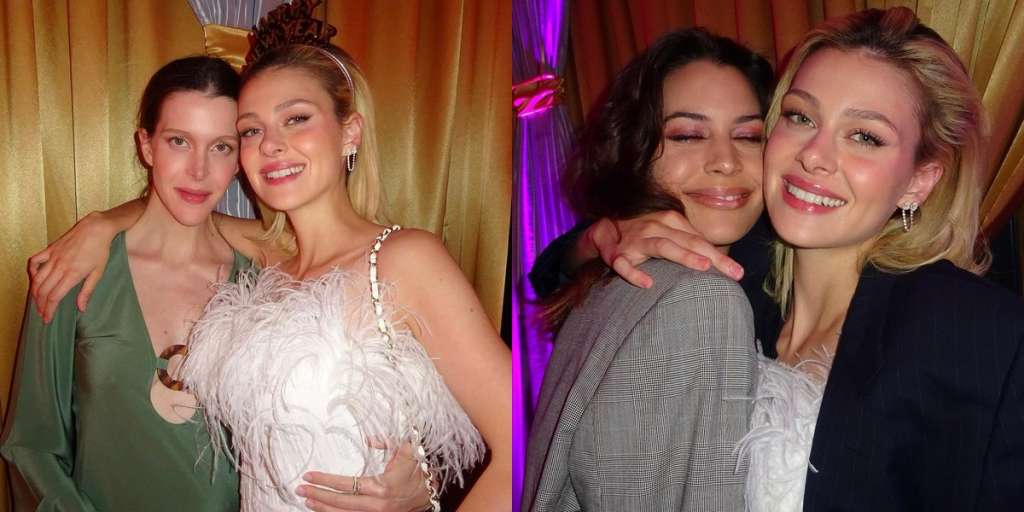 In 2019, the beauty started dating a model and photographer, Brooklyn Beckham. A year later, the couple announced their engagement and in April 2022, the two love birds tied the knot officially. The wedding was held in Pelt’s family estate with around 600 invited guests. 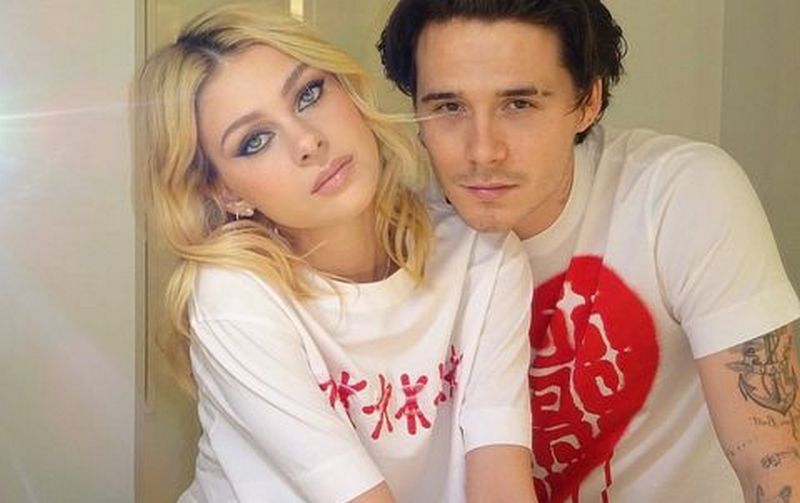 In a certain way, their marriage is a connection of two well-known and rich families.

The Peltz family can boast of having around 1.3 billion dollars net worth, while the Beckham family has 380 million dollars.

Victoria Beckham Story: Businesswoman, Wife and Mother
What you should know about former Disney Kid Austin Butler, his love life and his family