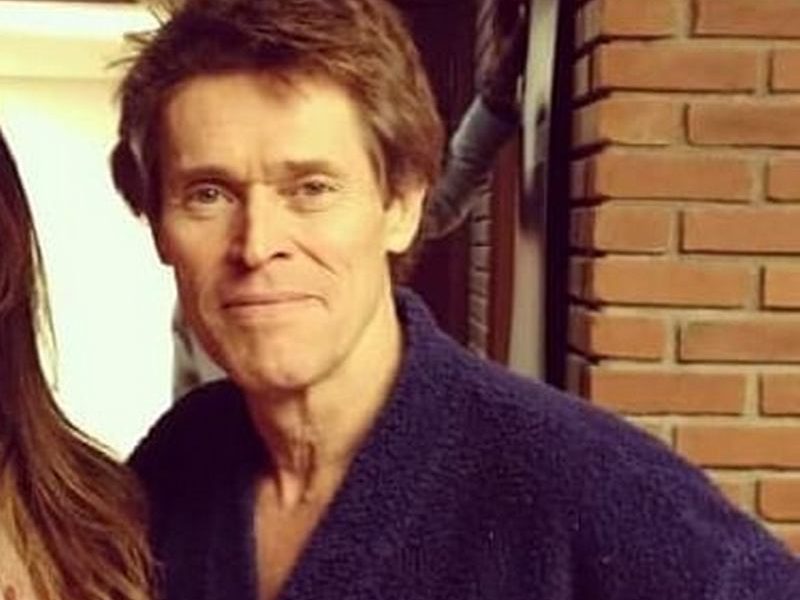 He made his film debut almost four decades ago but was fired during the production. He was not discouraged after his experience with Heaven’s Gate (1980); instead he kept pushing hard until two years later in 1982 when he got his first leading role. The years that followed saw Dafoe on several screens from movies to TV and even receiving his first Academy Award nomination as Best Supporting Actor for his role in Platoon (1986) and the same awards in Shadow of the Vampire (2000) and The Florida Project (2017).

Dafoe has over the years made a strong position for himself in Hollywood with his versatile performances and comic sense. Asides several roles in movies and film, Willem has also been a voice artists in several works. Keep reading to get to know the family of this internationally relevant thespian. 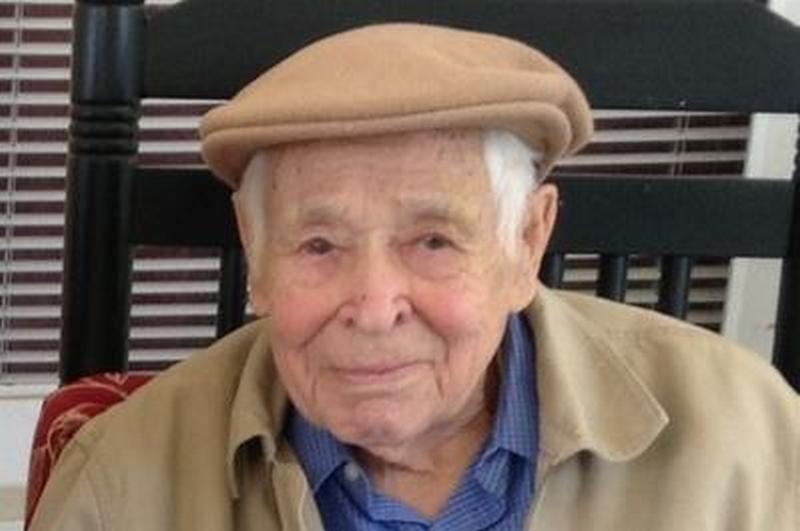 He was a physician who studied at the University of Wisconsin-Madison and Harvard Medical School. While in medical school, Papa Dafoe met his wife, Muriel – a nursing student at the time; they were married secretly after a few years of courtship (because nurses-in-training at that time were not allowed to marry before graduation) and the young married couple relocated to Rochester, Minnesota where William got advanced surgical training at the Mayo Clinic.

William was highly trained as a surgeon but to his patients, he was their beloved family doctor. Above his career achievements, family was his greatest joy. He enjoyed his life as a husband and raised eight kids in a love and fun-filled household.

She was a nurse who worked by her husband’s side in his office for many years but later majored in anthropology from UW-Oshkosh after her kids were grown. Just like her husband, her children were the source of her greatest happiness. 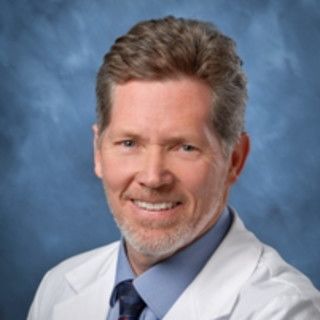 He is the eldest son in the Dafoe household and followed in his father’s footsteps to also become a surgeon. Donald became a transplant surgeon after training in surgery at the Hospital of the University of Pennsylvania. He is married to Rhoda, a vascular surgeon and they are parents to two children. 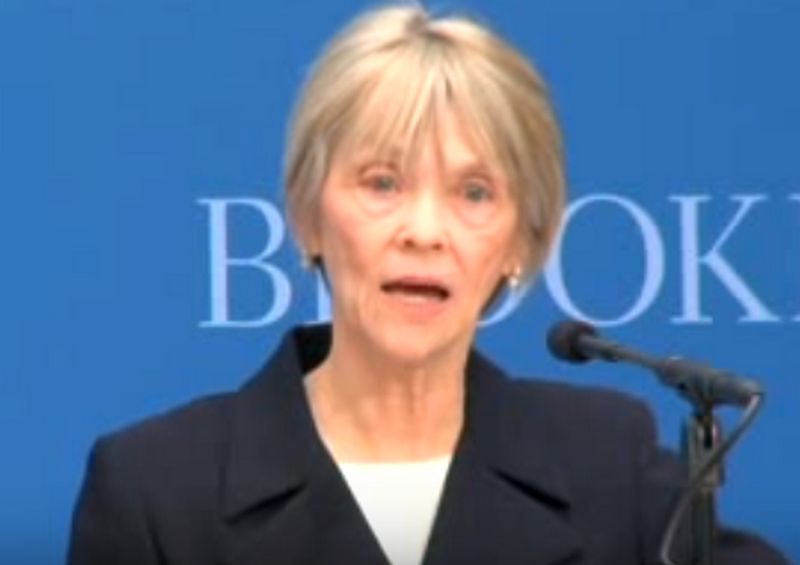 Barbara wrote such books as The Divorce Culture: Rethinking Our Commitment to Marriage and Family and WHY ARE THERE NO GOOD MEN LEFT: The Romantic Plight of the New Single Woman. She is married to professor Ralph Whitehead Jr. from University of Massachusetts Amherst. 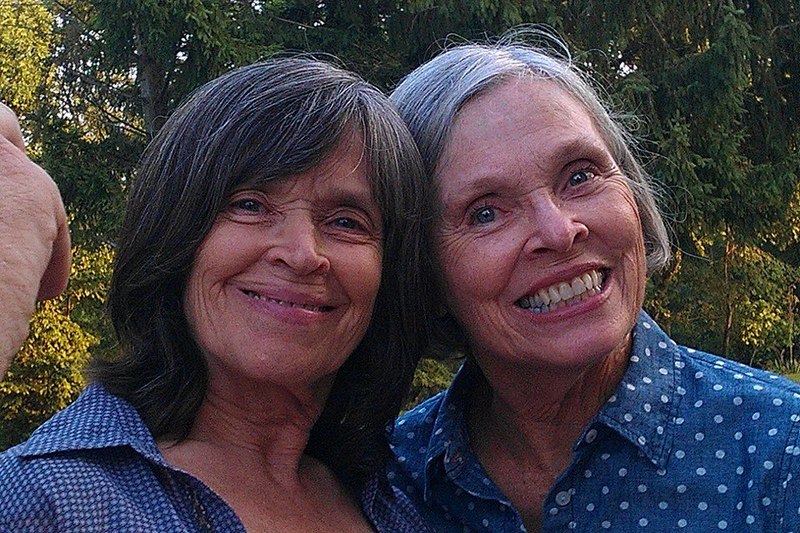 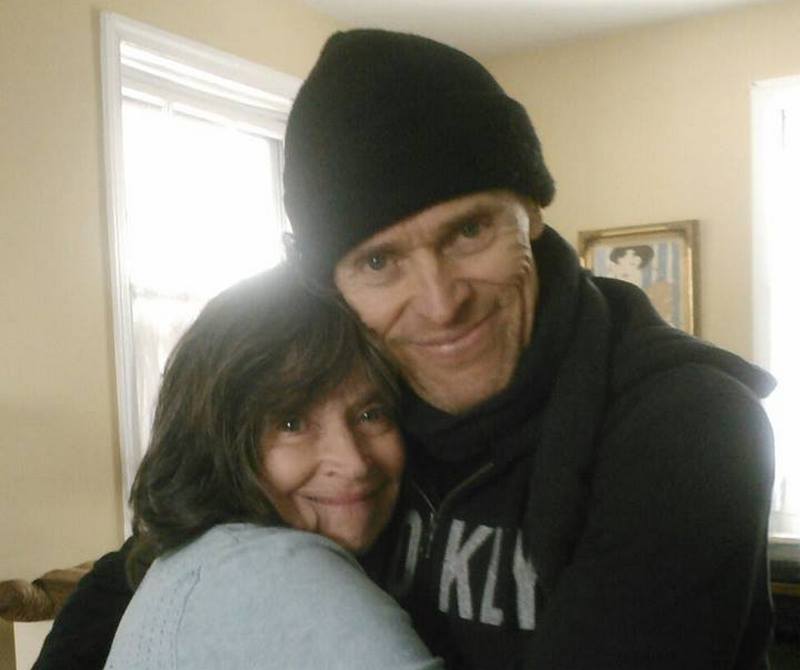 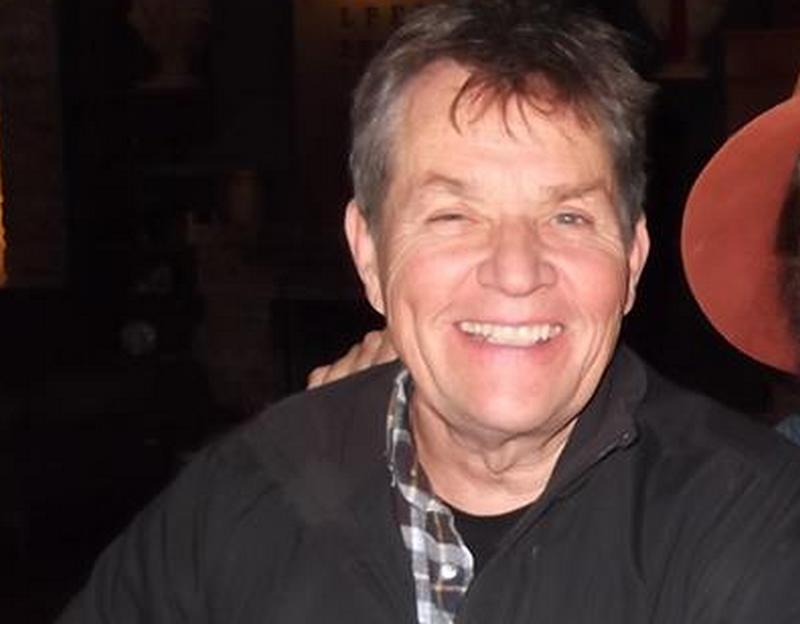 He lives in Texas. Richard is a father to 3 sons. 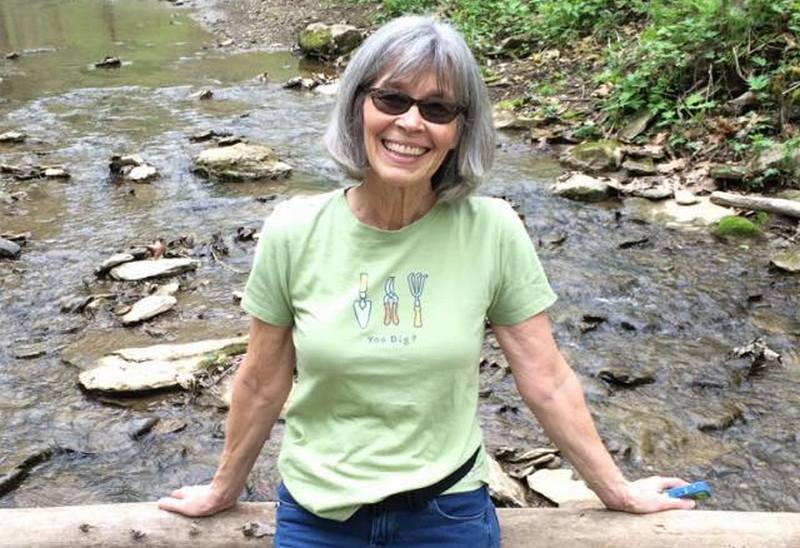 She worked as a nurse but now retired. 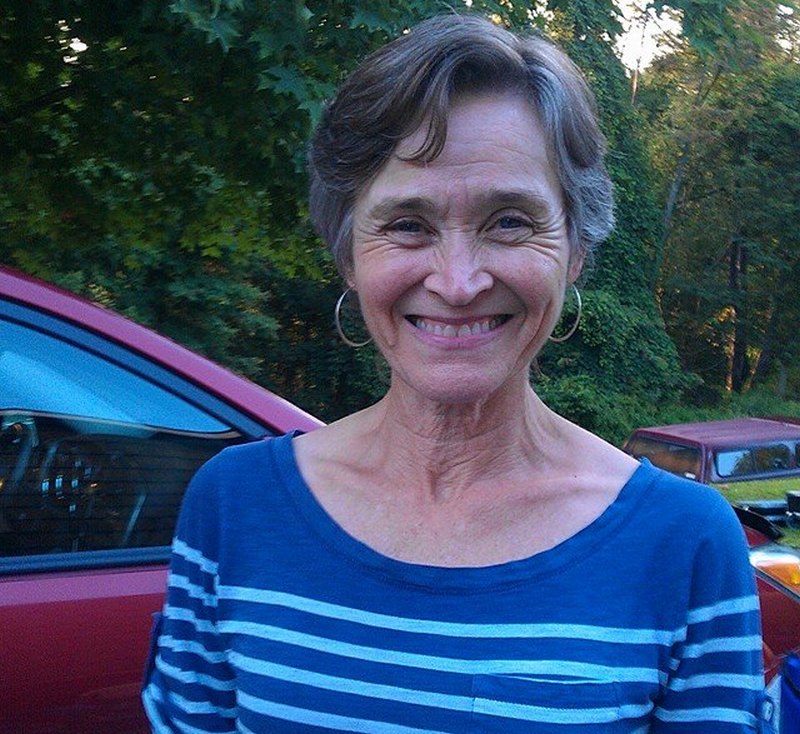 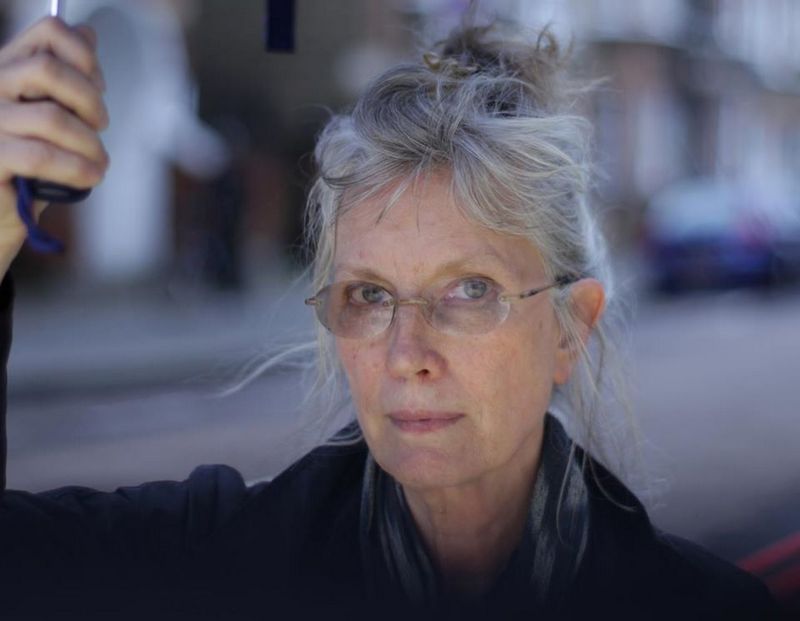 The Off Limits (1988) actress is now a director of experimental theatre, dance and media. LeCompte is also the mother to Dafoe’s only child – Jack.

Giada is a renowned Italian film director and actress, known for her works on A Woman (2010) and Before It Had a Name (2005) which her husband Willem also co-starred in. She made her debut as a singer, writer and composer in the project The Magic Door created by Arthuan Rebis and Vincenzo Zitello.

They got married one year after they met and they both seem to be happily married even though they are a rather conservative bunch when it comes to their love life. You would hardly find much detail about their personal life online except the stale news that both lovers have been married for years without a child of their own. 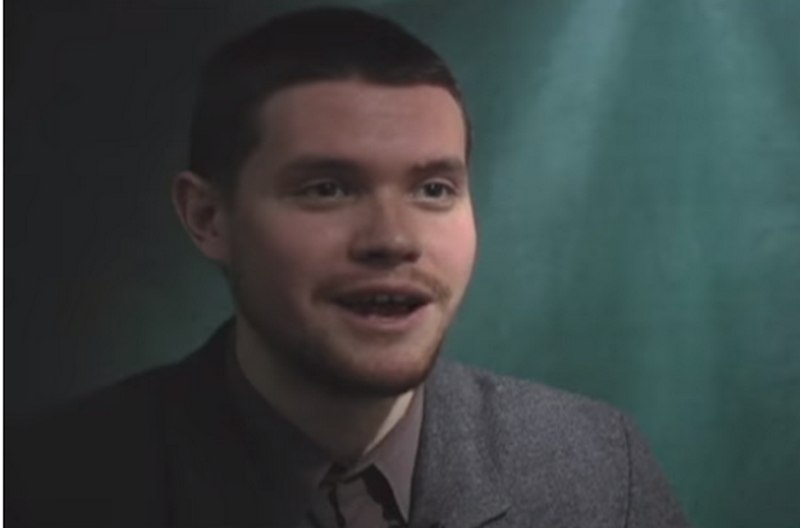 He is no longer the little soon to the Finding Dory (2016) voice actor. Jack is not just an adult now but has chosen a wildly different career path than his parents. He is a Yale graduate and a public-policy researcher.

TV Host Conan O’Brien and His Big Family
Family life of the late King of Rock and Roll, Elvis Presley