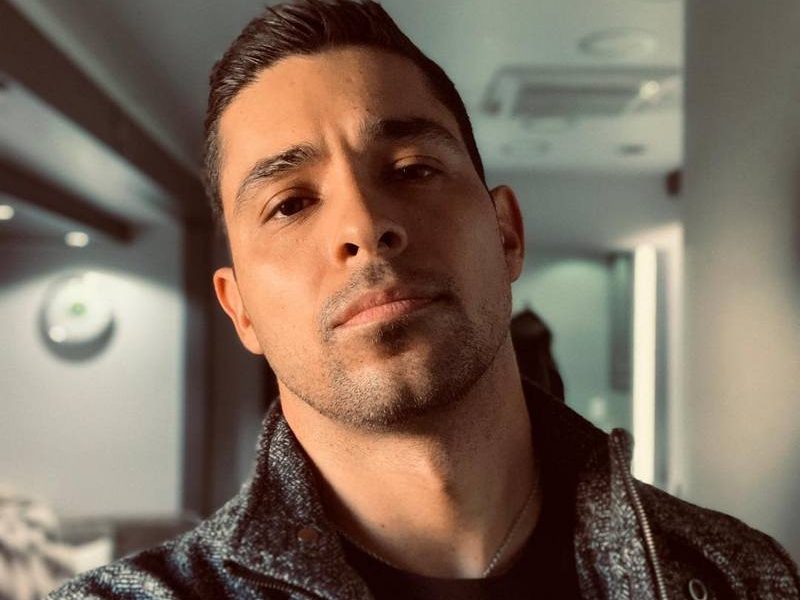 Wilmer Valderrama is most noted for portraying Fez in That ‘70s Show, which brought him three Teen Choice Awards. But he is a much more versatile personality as Wilmer also deals with singing, producing, directing and TV hosting.

Having started his career with theatre and commercials, Wilmer Valderrama gained his first role in 1998 when he appeared in 4 episodes of Four Corners television series. He made a big screen debut in 2001 in Summer Catch and proceeded with having parts in Fast Food Nation, Unaccompanied Minors, From Prada to Nada, Columbus Day, School Dance and The Girl Is in Trouble. However, Valderrama is most famed for his TV credits, including That ‘70s Show, From Dusk till Dawn: The Series and NCIS. Additionally, he is a music artist who presented his first single The Way I Fiesta in 2011.

Wilmer Valderrama’s family is very close and its members always support the celebrity even if he doubts his success. Let’s see who stand behind his back. 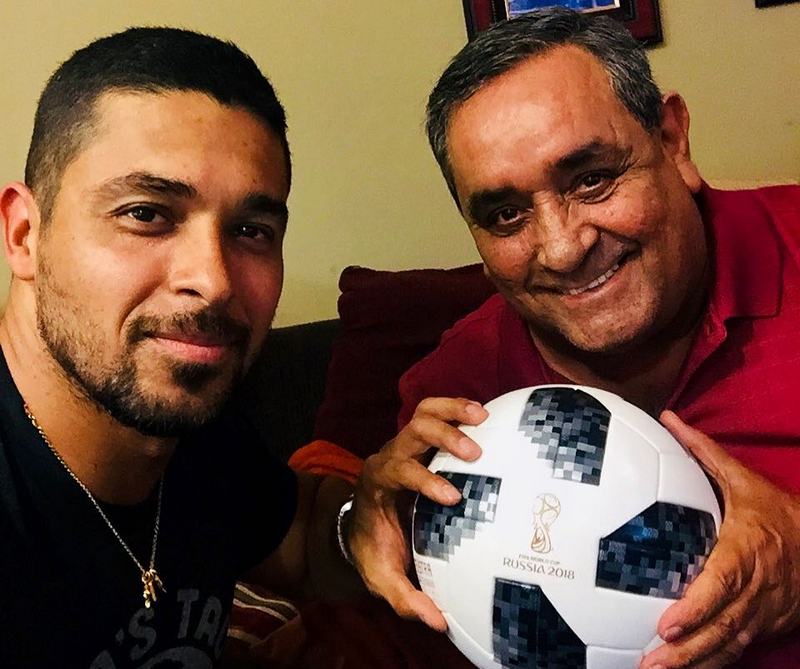 Being Venezuelan, Balbino ran a farm equipment rental company. He and his family moved to Venezuela when Wilmer was 3 and returned back to the United States when he was 14. Seeking for better life perspectives for his kids, Balbino sold everything he had in order to move to the US. Now, Valderrama calls his dad his role model and idol. A curious fact: the celebrity honored Balbino with a bottle of Johnnie Walker Blue Label whiskey and engraved his dad’s best advice on it, spelling the words with the accent the man has. 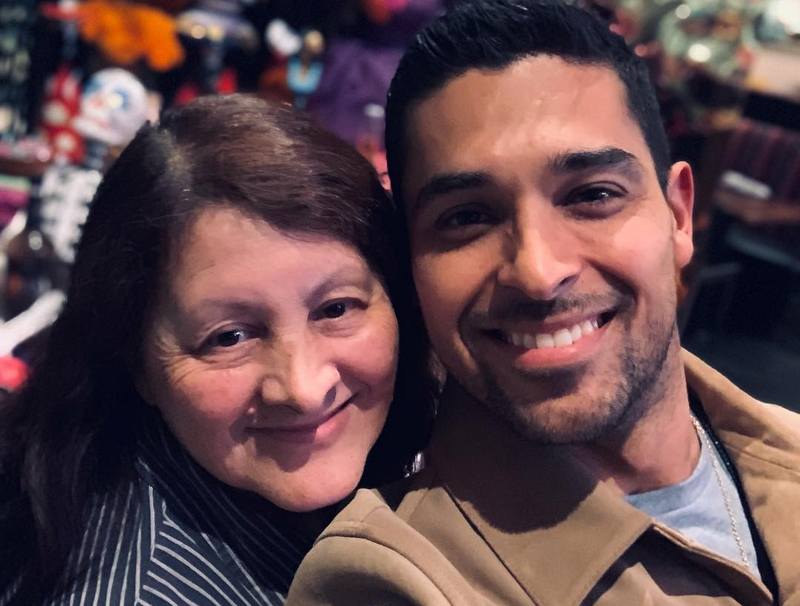 Sobeida is Colombian. She and Balbino tied knots in 1979 and gave birth to three kids, but got divorced later. In 2019, Valderrama bought his mom a house next door, explaining his decision with the desire to have a built-in babysitter at the time he had his kids. 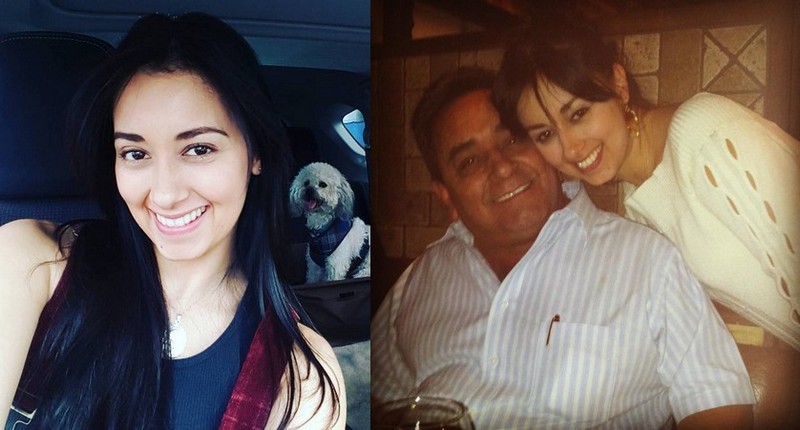 Marilyn is one year younger than her stellar brother. Residing in Tarzana, CA, she is a mom of son Christian. By the way, some sources state that Chris is the celebrity’s younger brother but, actually, he is his nephew. In 2016, she, Stephanie and their mom supported Wilmer at The Actors Fund’s Looking Ahead Awards.

Being the youngest of three siblings, Stephanie is a creative illustrator and graphic designer at Houghton Mifflin Harcourt in Orlando, FL. Sometimes, she joins her brother at various public events. Thus, they attended the premieres of Unaccompanied Mirrors and Scooby-Doo together. 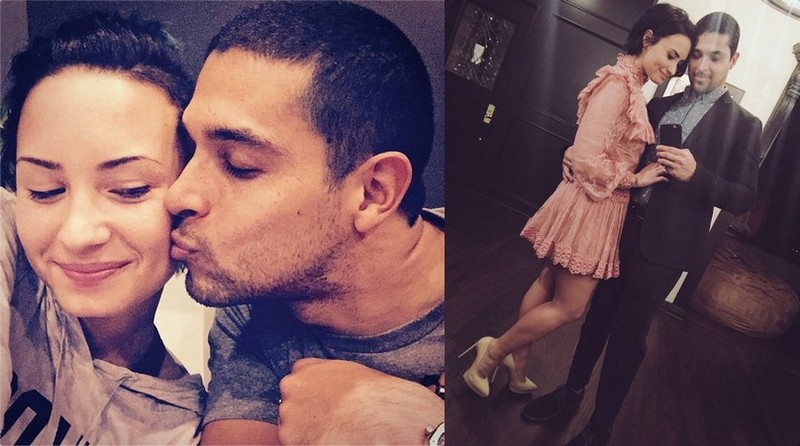 Demi deals with singing and acting. She got acquainted with Wilmer in January 2010 when it was a PSA shoot at his house for the census forms. At that time, she was 17 and only after she turned 18, Valderrama started dating her. They were like real lovebirds and often posted photos with each other on their social media. Wilmer even appeared in Lovato’s music video I Really Don’t Care. However, in 2016 they decided to separate and remain friends. In 2018, the NCIS star supported his ex-girlfriend when she was recovering after her apparent drug overdose. By the way, though Demi’s parents were initially against her relationship with Wilmer, now, her mum adores him and wants her daughter to reunite with him. 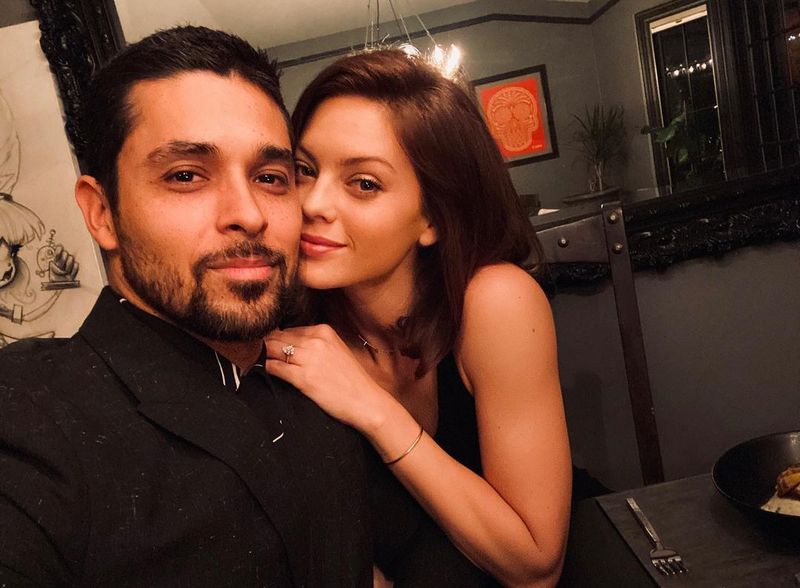 Duration of relations: May 2019 till present

In 2019, Valderrama started dating model Amanda Pacheco and in January 2020 they got engaged.

In December 2020 the couple announced they are expecting their first baby together. Congrats!