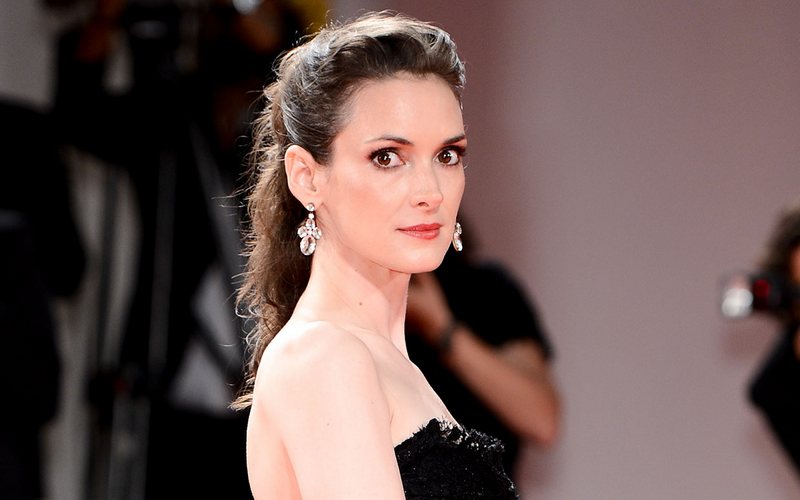 Growing up in San Francisco, Winona Laura Horowitz fell in love with watching the greats like Bette Davis, Ruth Gordon and Audrey Hepburn. She grew up wanting to be like those actresses and today has built her own body of word by making shrewd choices that has brought her to the iconic position she’s at on the Hollywood ranking.

Things weren’t so smooth initially as she threw in the acting towel in 2002 after her shoplifting incident in 2001. She pursued her interest in constitutional law during this hiatus but eventually returned to acting in 2006. Have a closer look on her family. 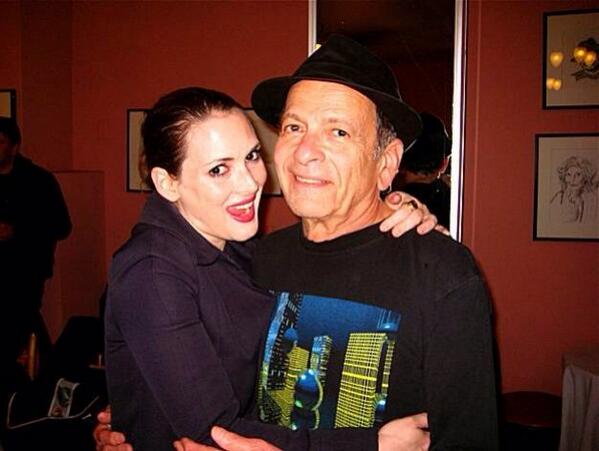 Winona recalls that they didn’t have so much money growing up but the love compensation was satisfying. Her author father who is also an atheist always made little things exciting like bringing home Rolos. The Little Women (1995) actress states that her parents are her best friends and she would have chosen them even if they weren’t her parents.

They were loving and supportive yet firm in their decisions; Michael, the antiquarian bookseller and his wife were initially wary of her choice to join the movie industry but they were willing to let her act only if she maintained her grades and it was only going to be during school holidays. 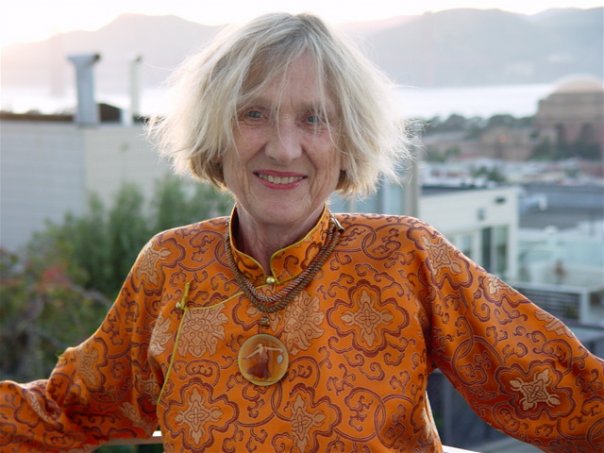 She was an author, video producer and editor. Cynthia is a Buddhist and has been married to Horowitz since 1982 but had two kids before she knew Michael. Together with her husband, she directed the Fitz Hugh Ludlow Memorial Library in San Francisco.

She is also a part of the movie industry but works as a make-up artist. 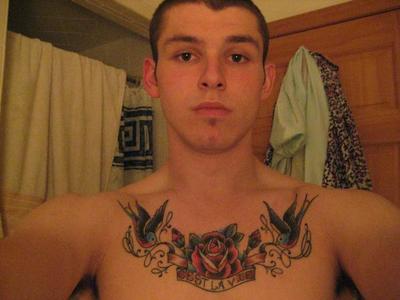 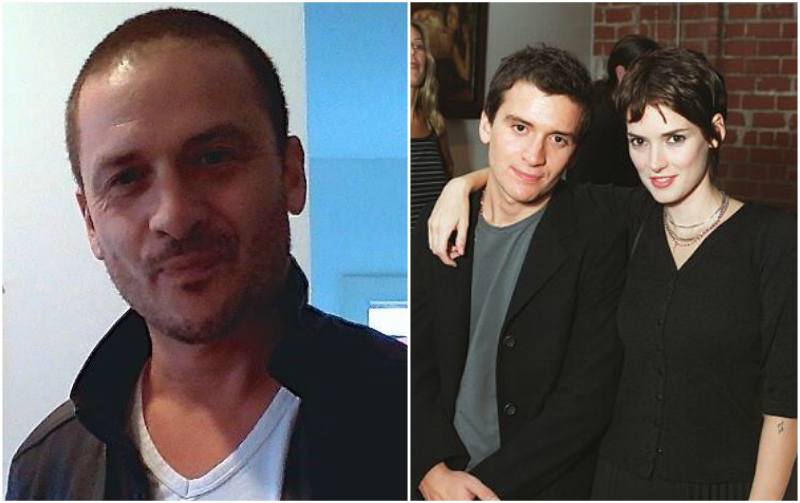 He was named after the Russian Yuri Gagarin and is the only full sibling to the star actress. Uri is also an actor and writer known for A Realized Man (2016) and a few other works. 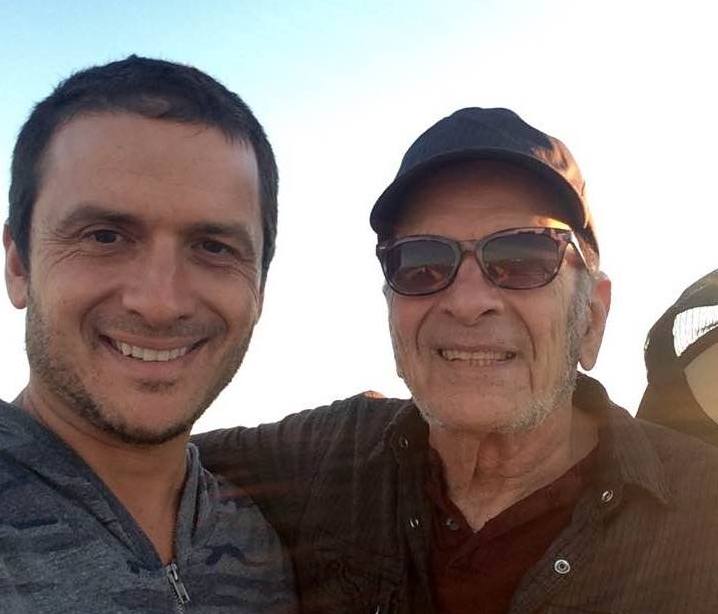 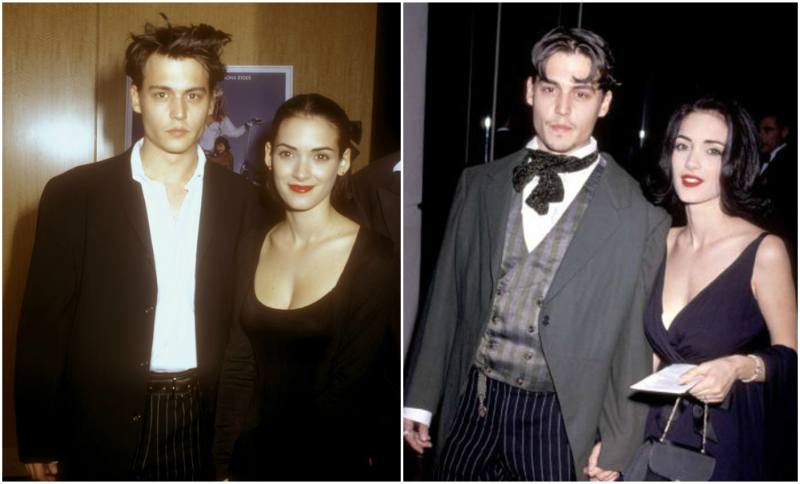 The Autumn in New York (2000) actress has for several years been linked to a number of fellow celebrities including Johnny Depp and Matt Damon. Ryder met Depp at the Great Balls of Fire! Premiere in June 1989 and by August, they were already an item. She was even engaged to Depp and he had her name tattooed on his arm but they never made it down the aisle. 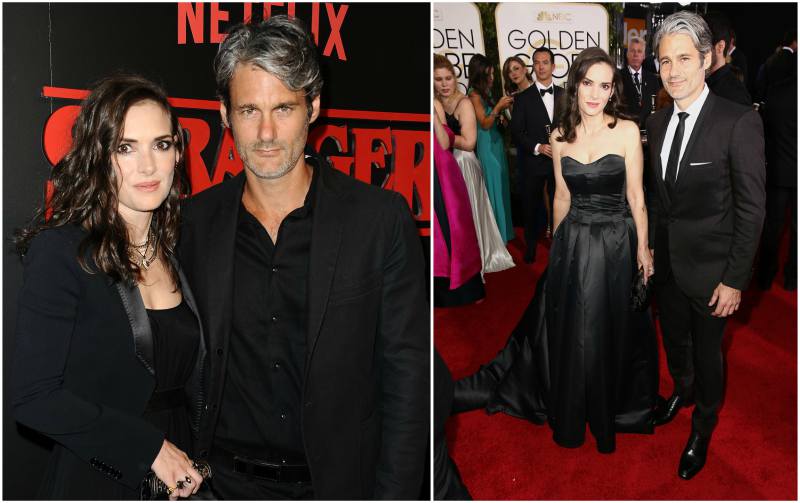 Duration of Relationship: 2011 till present

Ryder says she’ll never have been married than been divorced a few times. Her parents have been happily married for 45 years and counting so she says her standards are pretty high. The Age of Innocence (1993) star adds that she has been happy with fashion designer Hahn and is content with what they have. They have been dating for over six years now but manage to keep a relatively low profile.

On kids, Winona Ryder does not have kids of her own.

We also are in the dark whether she pans on having kids soon or not.