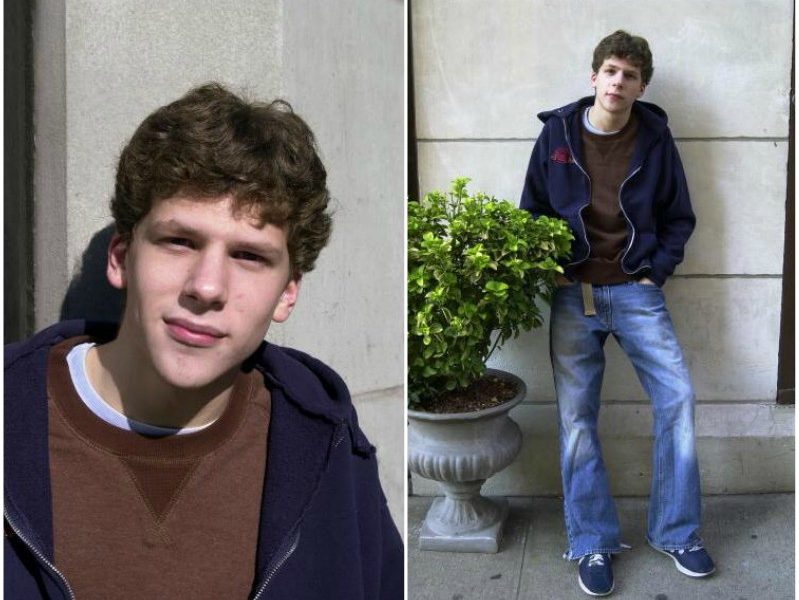 Eisenberg kind of sounds the same as Zuckerberg. Was that why he was the Mark Zuckerberg in The Social Network (2010)? More than the name, Jesse quite looks like Mark with his curly light brown hair, pale colored skin and “inquisitive” eyes.

The fast-talking star has starred in several roles and is quite an exceptional actor. Not all Hollywood celebrities were born with a silver spoon. Jesse is one of the middle class raised actors. He comes from quite a humble beginning and learnt discipline at a young age. Let’s take a look at the other Eisenbergs…

Who are Jesse Eisenberg’s parents? 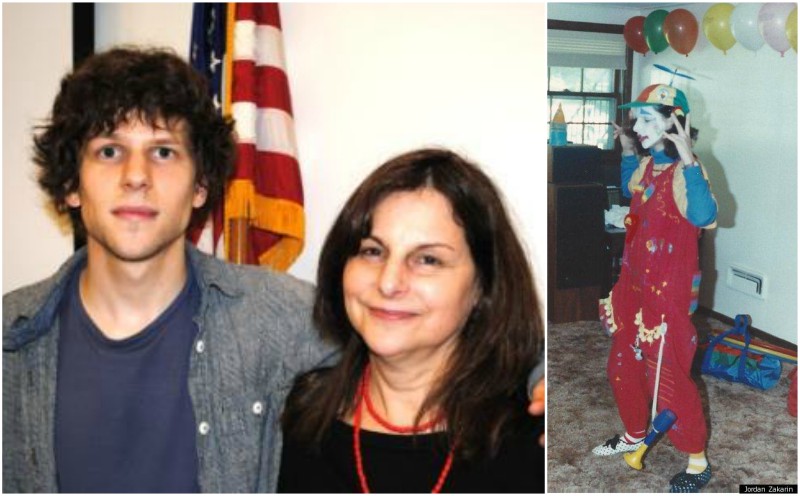 For twenty years, Amy Eisenberg nee Fishman was a professional clown named Bonabini. Back in 1980s and 1990s, she performed at children’s birthday parties in their New Brunswick hometown. Amy was also a choreographer for a Catholic High School while she was Bonabini. All of these just go to show how ordinary Jesse’s background was.

In fact, Jesse says his mother’s former profession had a big impact on his acting career. When Amy was a clown, she would wake up early and begin to warm up her voice and tune her guitar; rehearsing diligently for her performances. It taught Jesse that one could take a thing seemingly little as that seriously. Isn’t it funny that Jesse got his career discipline form Bonabini! 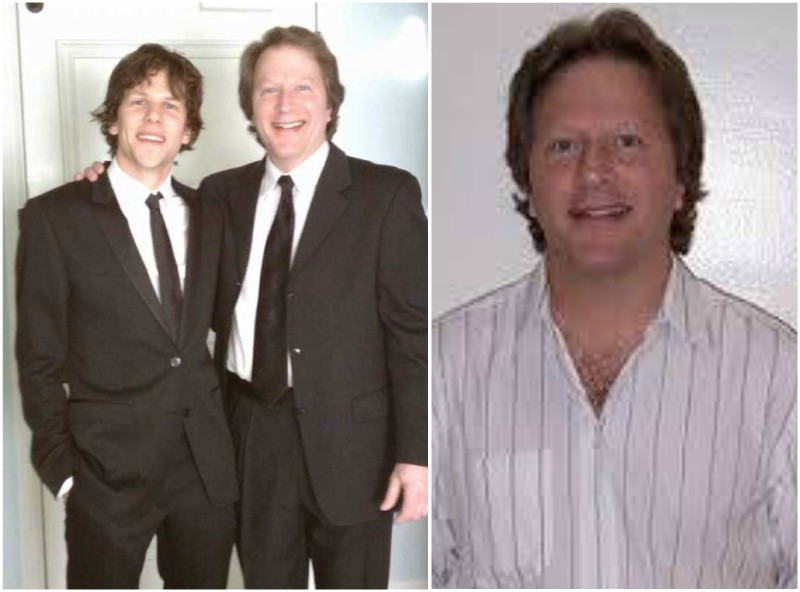 Barry is Jewish and brought up his family in the Jewish way. At first he worked as a taxi-cab driver before he owned and worked at his own hospital. Later, Barry taught in a college as a Professor of Sociology.


Who are Jesse Eisenberg’s siblings? 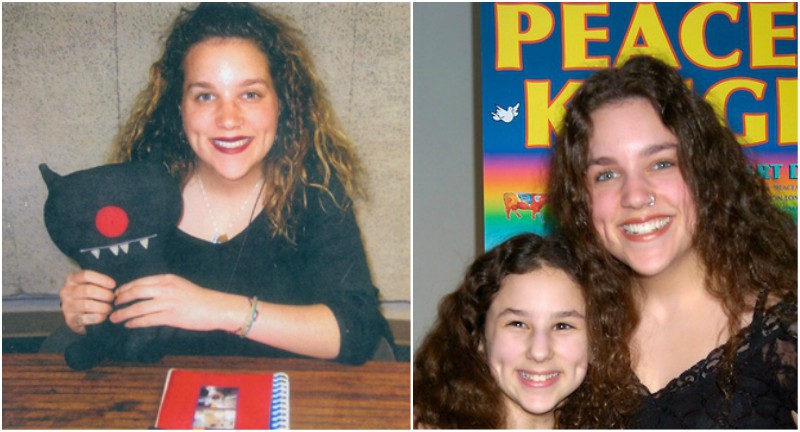 Who knows where the Eisenberg kids got their vegetarian passion from? Maybe their parents were vegetarians? Now Kerrу Lea, she started a children’s theatre troupe that allows kids use their passion for compassion to change the world.

Changing the world here means educating people about vegetarianism and animal rights. The name of the theatre troupe is “The Acting Creatively Veg Kids”. Both Eisenberg siblings have also been a part of this movement. 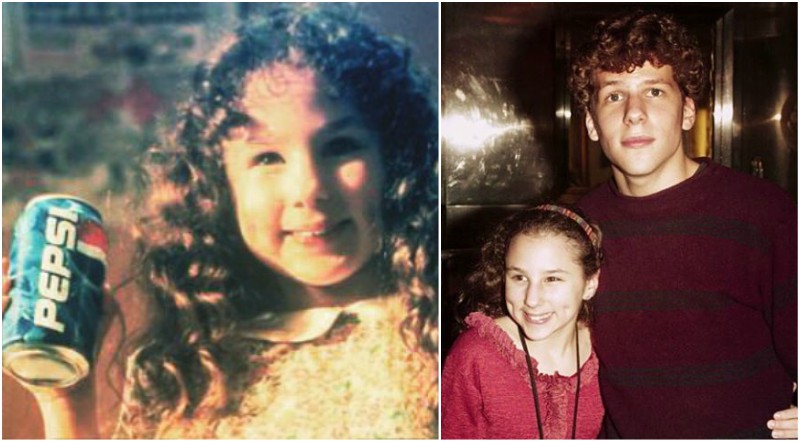 Do you remember the little cute girl from the 1990s Pepsi commercial? This young girl is Hallie Kate Eisenberg, sister to actor Jesse Eisenberg. Hallie was named by her parents after Thora Birch’s character in the film All I Want for Christmas (1991). 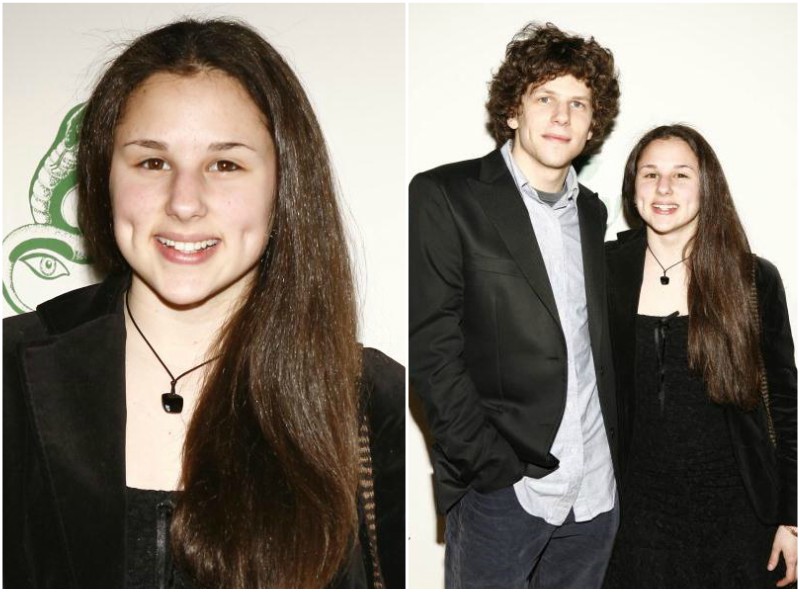 The pretty Eisenberg vegetarian with long curly hair and iconic dimples made her film debut in 1998 when she casted as the young owner of Paulie the Parrot in the movie Paulie. She acted several movies in the 2000s but took a break in 2010 to attend the American University in Washington D.C. where she graduated from in 2014. 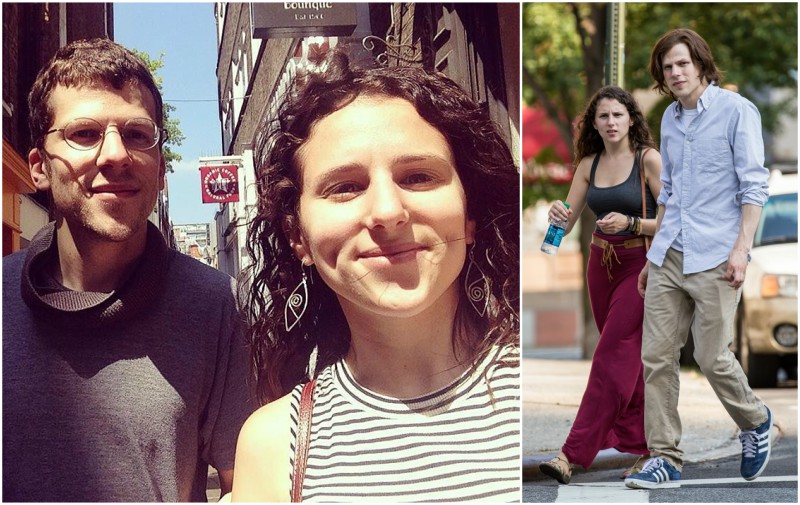 Howie as she is popularly called is known for acting alongside Al Pacino in The Insider (1999), for being Helen Keller in The Miracle Worker (2004), Erika Tancy in How to Eat Fried Worms (2006) among other movie roles. Hallie is undoubtedly the female replica of her celebrity brother Jesse. 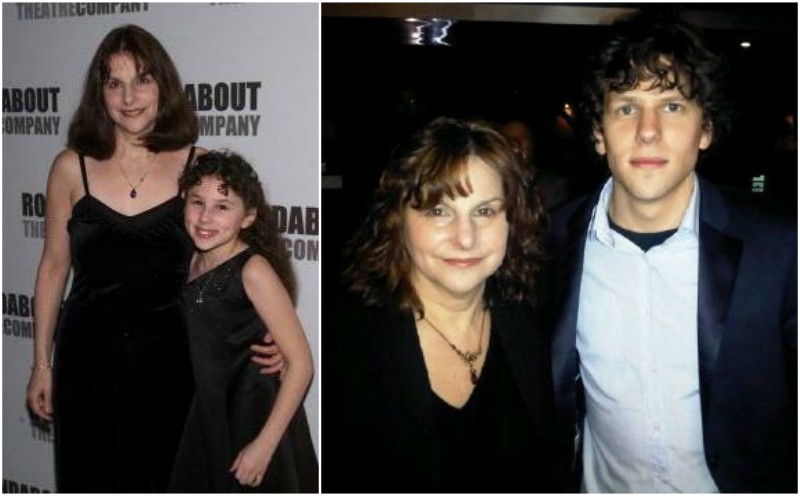 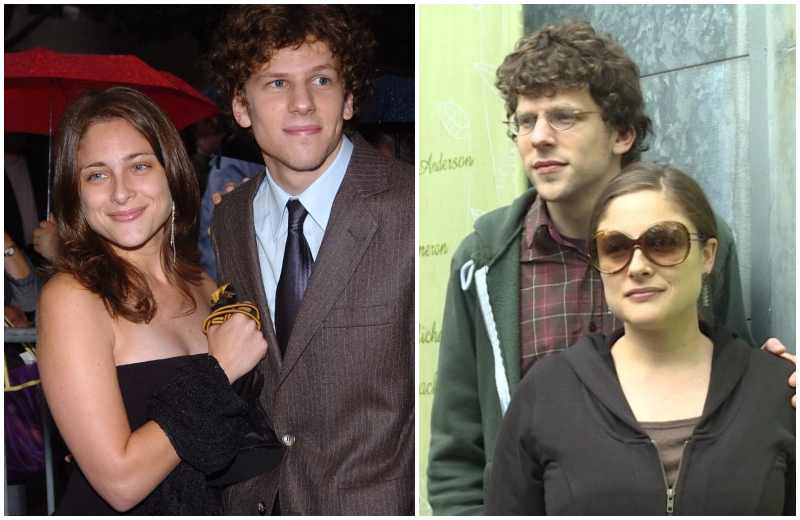 Both lovers started dating in 2002 after meeting on the set of The Emperor’s Club where Anna worked as an assistant and also as a crew member but within a decade, they called it quits.

By January 2016, there were rumors everywhere on their reconciliation as both “ex-lovebirds” took part in a basketball game together. Jesse and Anna were married in a 2017 secret wedding ceremony and have pretty much been behind the curtain when it came to their personal life. 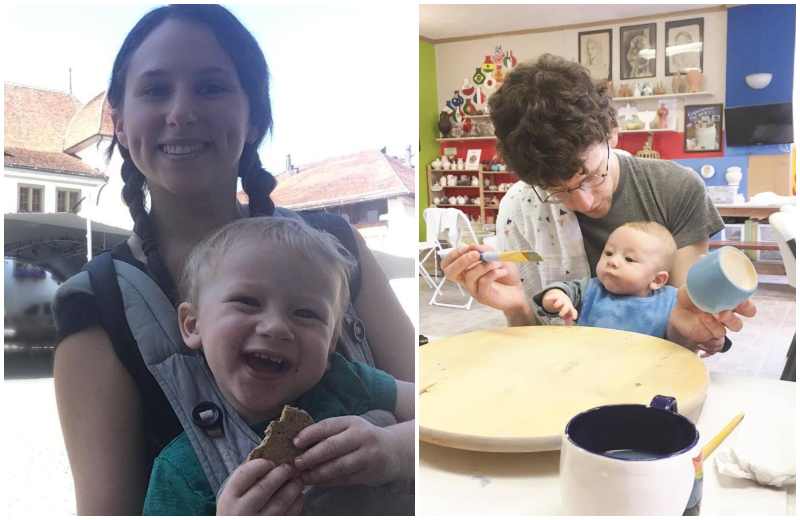 The news of the couples’ pregnancy went public in October 2016 with E! news confirming that they would be welcoming their child in 2017. Since the arrival of baby Eisenberg, his name has been kept secret but photos of him have been shared on social media by the tabloids and one uploaded on Instagram by the actor’s famous sister Hallie Eisenberg. The notoriously private couple have also been seen on several occasions strolling through New York with their new addition in tow.

According to Jesse, having a child is the best thing anyone can do for their anxiety. He added that he had spent the first thirty years of his life worrying about things that are invisible but now with a son, he has something visible to worry about. The famed actor has no doubt been a great father to his son. We’ll keep you posted when the name of this cute baby is finally revealed.