All You Need to Know About Zac Efron’s Family 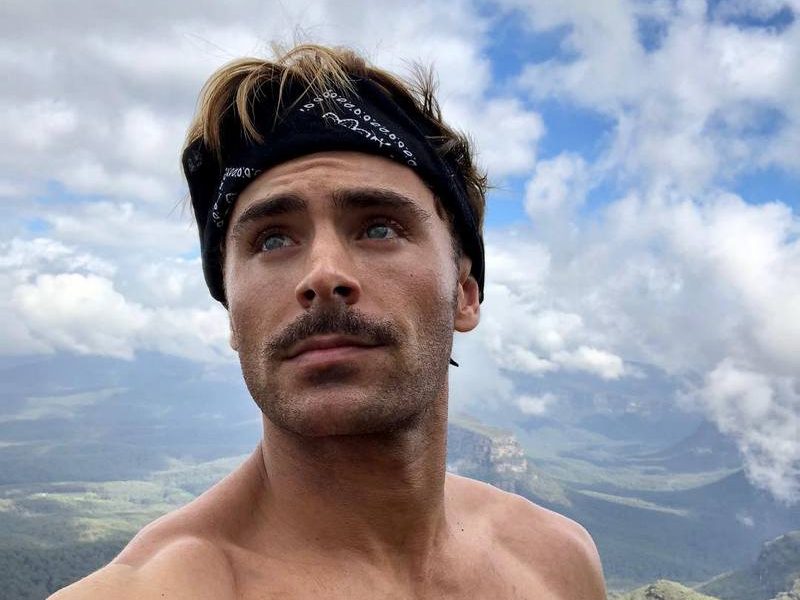 All You Need to Know About Zac Efron’s Family

It goes without saying he is one of the most beloved actors, whose filmography is rapidly gaining new positions. The 30-year-old star woke up famous after the release on the screens High School Musical in 2006. He conquered the hearts of millions of girls in those days, and now, he is an indisputable ideal for many. His most famous acts are such movies as 17 Again (2009), Dirty Grandpa (2016) and a whole slew of other films.

Zachary David Alexander was born in the family far from art. Nevertheless, his parents noticed his talent and in every way encouraged his aspirations. The boy tried to bring more colors in his childhood. He showed artistic and vocal skills by participating in school and amateur performances.

17 Again star begun acting on the theater stage at the age of 4 years. He was able to go casting for a role in the play Gypsy, Little Shop of Horrors when he was only 11. He attended the theater with his younger brother and coped well with the roles that he received. Let’s find out more about the personalities of the closest people to Zac. Keep reading to know the most important details of the life of his family. 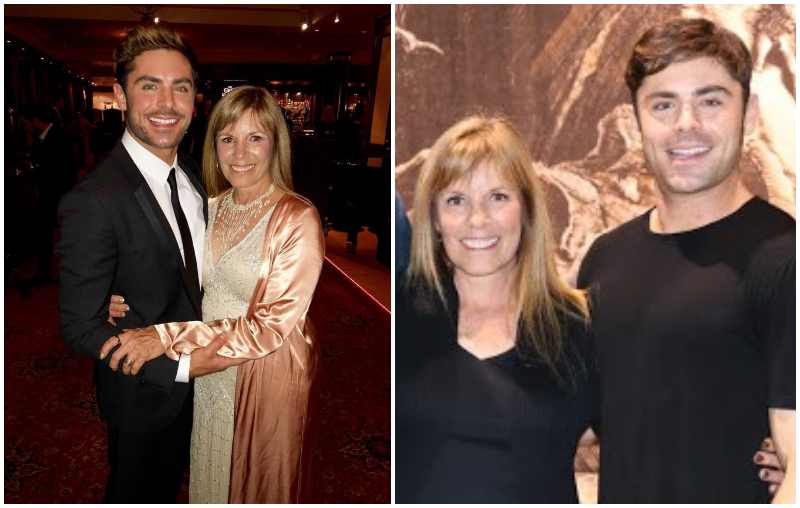 She worked as a secretary at a nuclear power facility at the same power plant as Efron’s father. She is totally Zac’s biggest supporter. This woman has a great sense of humor that manifests in the photos from the actor’s Instagram. It is worth noting, Starla separated from her husband in 2015. 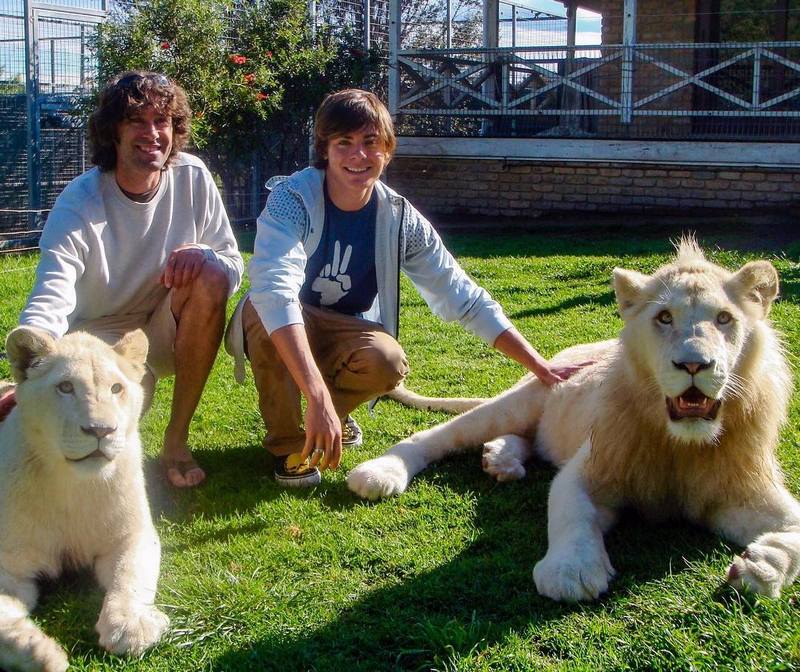 Being far from the cinema world, he was an ordinary worker. David performed the duties of an electrical engineer in a power station. The surname ‘Efron’ is Jewish and so he was born to a Jewish father. In fact, it is Zac’s dad that saw talent in him and encouraged to start acting and later enrolled him in the music academy. 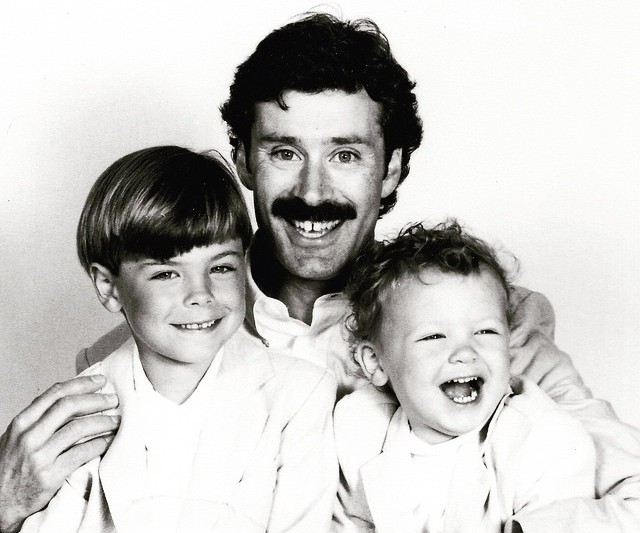 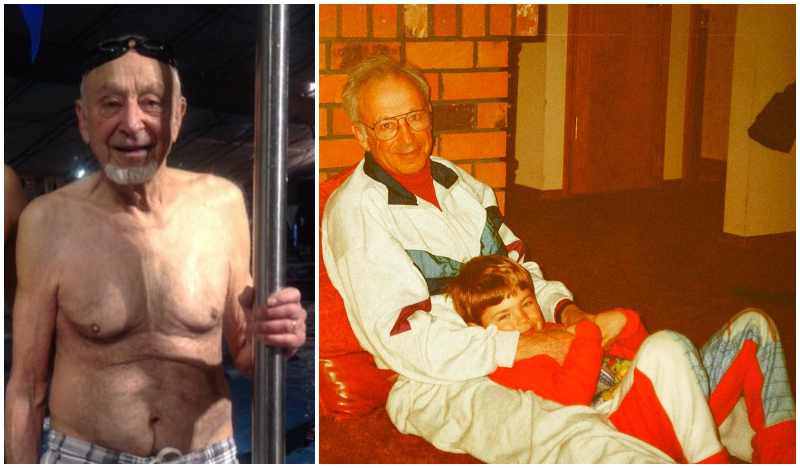 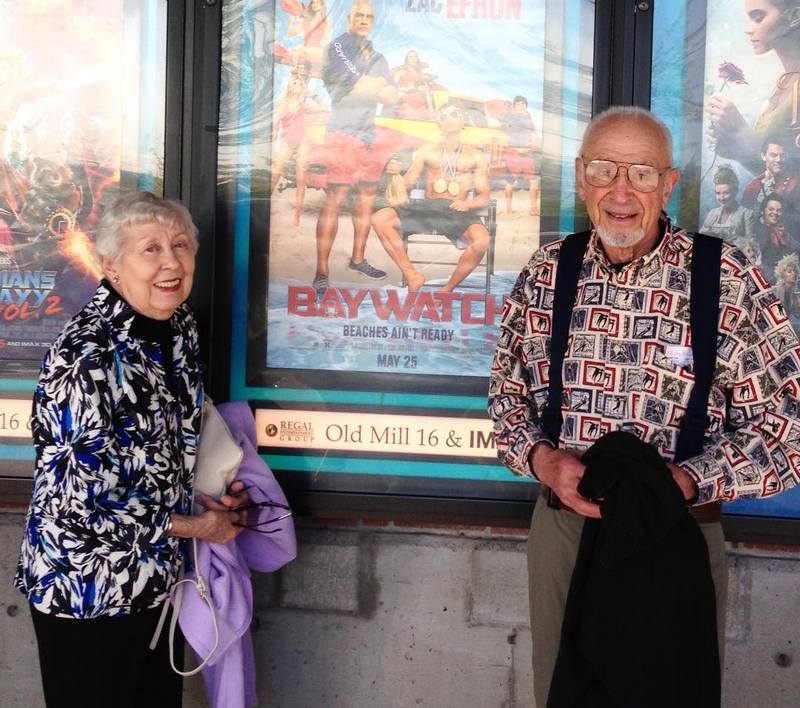 Zac is very close with his paternal grandparents Hal and Dot. 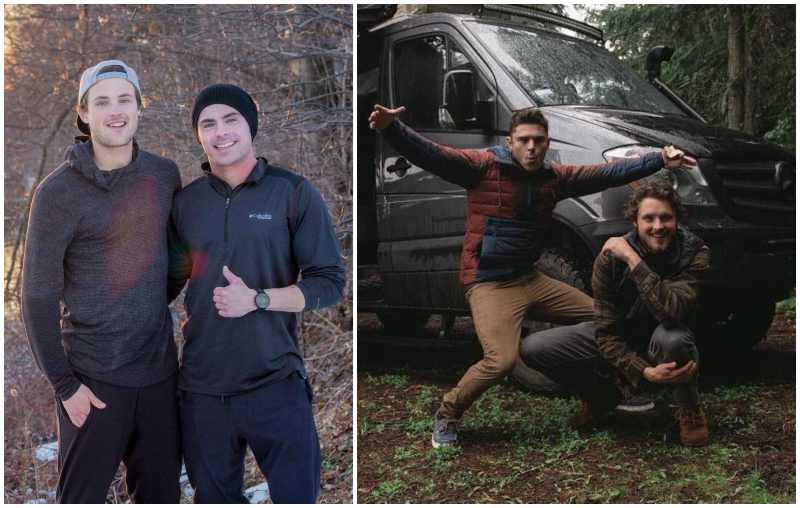 The boys grew up in Arroyo Grande, near Hollywood. Since childhood brothers wrote songs and sang them on the whole house, not being afraid of criticism from adults. In their spare time, they were engaged in mountain skiing, playing golf.

Although from the childhood Zac’s brother also attended a theater and was engaged in this affair in adult life, he did not want to continue on this path. Now, his work in the film industry is limited only by the role of assistant in such movies as Get Hard (2015), CHIPS (2017) and Unforgettable (2017). He is much more interested in sports and travel. It is not surprising that he has almost half a million Instagram subscribers as he looks just as appealing as his brother. 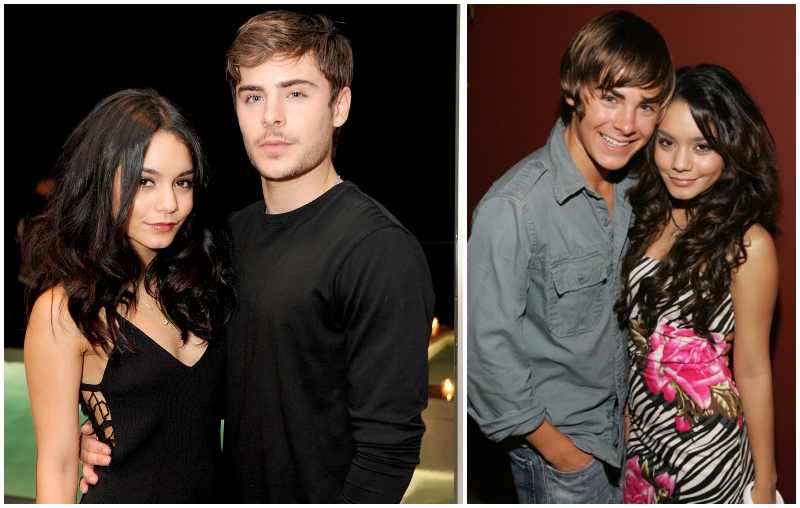 In general, her career path is very similar to Zac; she is also a descendant of an ordinary family. Vanessa became his partner in High School Musical, which caused the appearance of feelings to each other. She has since appeared in the films Bandslam (2009), Beastly (2011), Sucker Punch (2011), Machete Kills (2013), Dog Days (2018) and more.

Young people were dating for over 4 years, but their relationship came to the bitter end in 2010. The couple had parted without scandals and loud statements.

Now Vanessa is in long-term relations with actor Austin Butler. 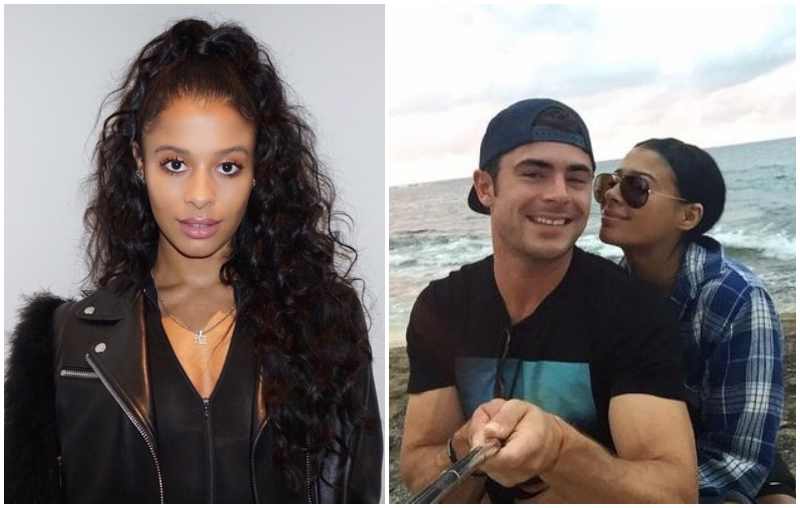 She is not an actress, but no less talented. What she does is modeling and designing clothes. Moreover, she is a stylist and entrepreneur. She works with DT Model Management and has her own website Sami Miro Vintage.

Their relationships started in 2014. Sami and Zac were a total pleasure for the paparazzi, as they showed openly all their feelings. However, this union did not last long. So, without explaining the reasons, the couple broke up in 2016. 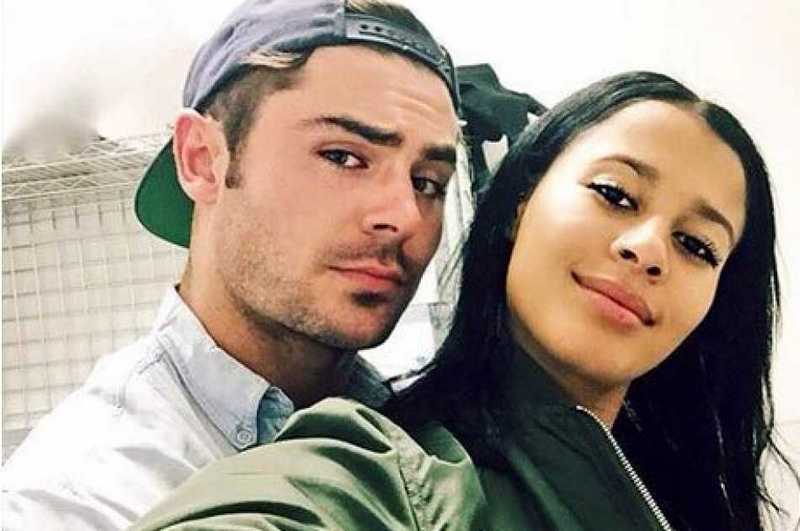 Zac Efron is not married and doesn’t have kids.

To date, the actor has never been married and has no children yet.