Zayn Malik: His Family and Girlfriends 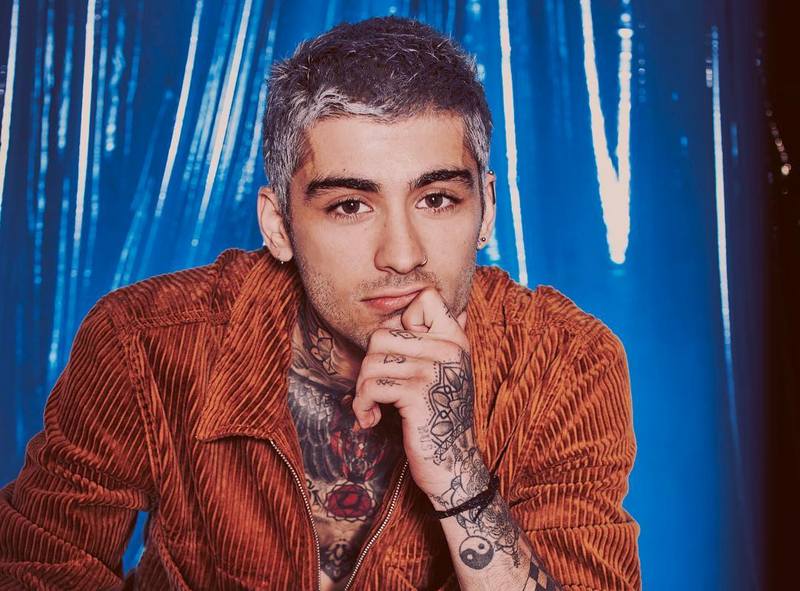 Zayn Malik: His Family and Girlfriends

Zayn Malik is a singer, who also deals with writing songs. He is the winner of multiple awards, among which are American Music Award, Billboard Music Award and MTV Video Music Award.

In childhood, Zain Javadd Malik dreamt about becoming an English teacher, but later, opted for the singing career. His life drastically changed after his participation in The X Factor in 2010. He joined successful boy band One Direction, but made up his mind to proceed as a solo artist in 2015. Simultaneously, he manages to be a model and fashion designer.

Zayn’s family is pretty big and he has three sisters. He is also known for being in romantic relationships with supermodel Gigi Hadid. But, let’s consider everything in more detail.

Being of Pakistani ancestry, Yaser used to be a personal trainer as well as took care of children while his wife was busy at work. Zayn shared that his father introduced him to music, which inspired him to opt for the profession of a musician. Moreover, the artist always shows much respect to his dad. He even tattooed his name behind the right ear. 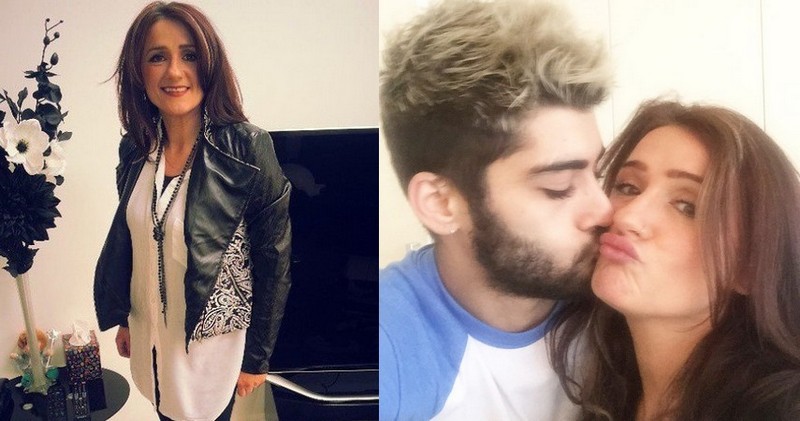 Her birth name is Patricia, but she is usually referred as Trisha. Being of English and Irish descent, the artist’s mum converted to Islam after tying the knot with Yaser. She was a halal chef at the local primary school. But now, her son supports her financially. The family rented apartments as they had no financial opportunities to purchase a house. But having risen to fame, Zayn presented a house to his parents. 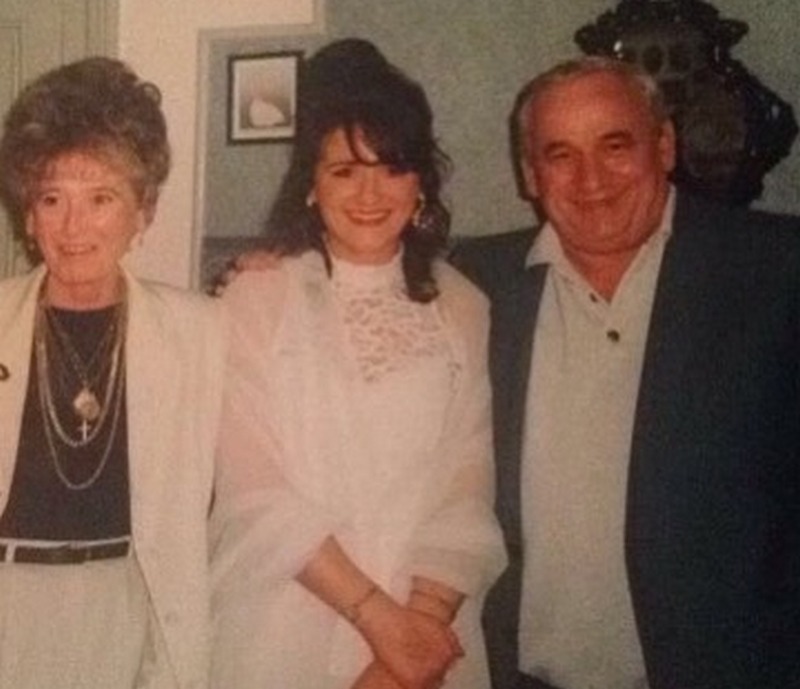 She was married to Walter till his death in 2010. Together they give birth to 5 kids: Lesley, Ronnie, Philip, Chris and Tricia. She was very close with Zayn. 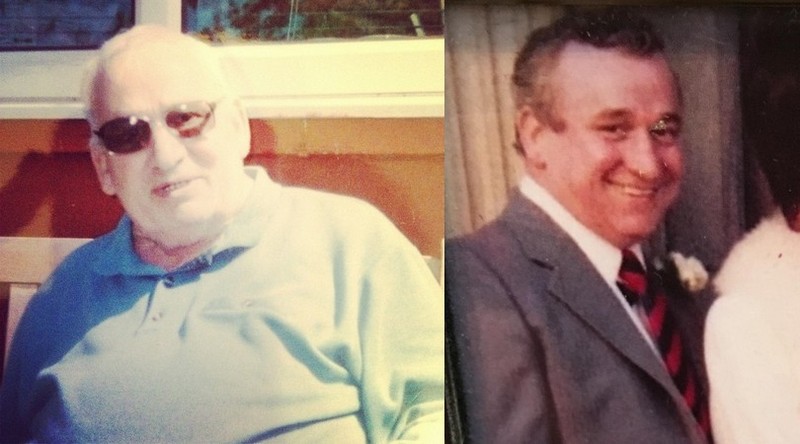 Walter used to work as licensee of the Bradford Arms and Adelphi. He is also missed by family. 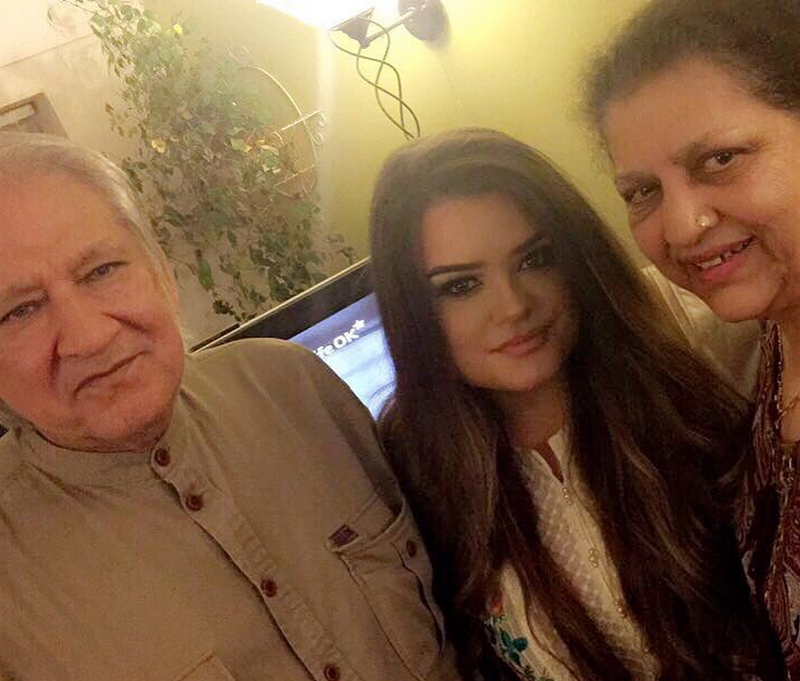 Zayn’s grandparents came to the UK from Pakistan. His granddad didn’t speak a lot of English, so Zayn used to read letters to him. 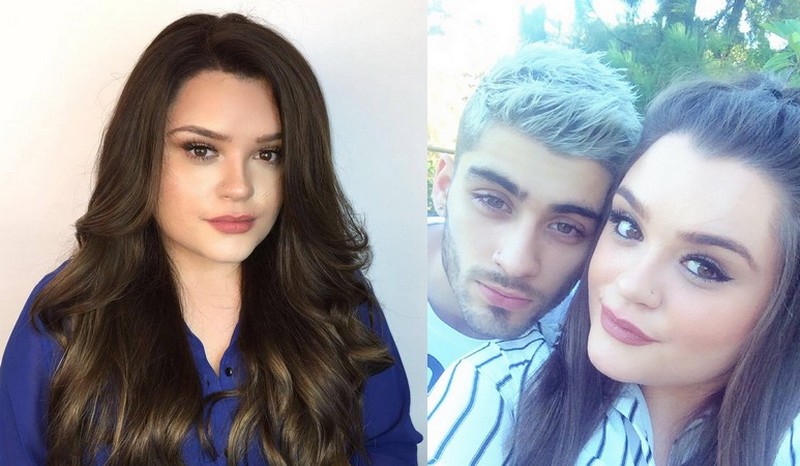 Doniya is the eldest offspring of Trisha and Yaser. Having her own beauty blog, she is also an Instagram star and makeup artist. Together with her sister and mum, she owns Waliyha Beauty salon in Bradford. The two sisters also deal with production of makeup items under the brand Daliyha Beauty. In 2018, they presented the series of eyelashes. 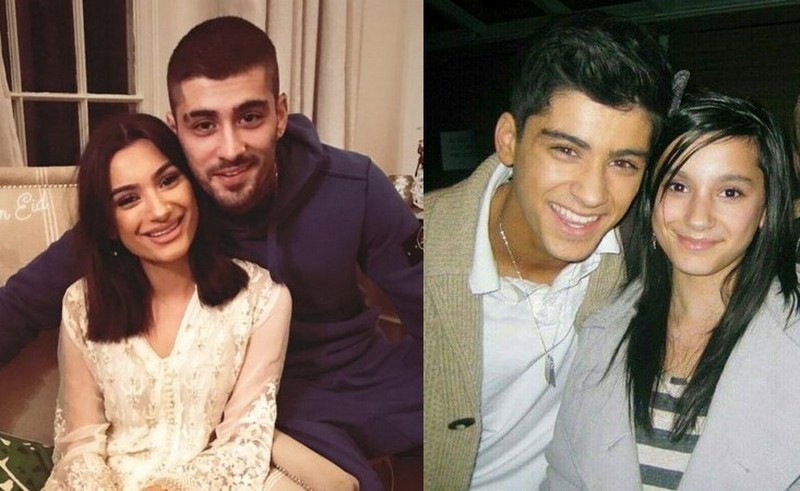 Waliyha is the celebrity’s younger sister. She proceeds with modeling profession as well as is engaged into the beauty sphere, running a beauty parlor and producing cosmetic products together with her elder sis. She was featured in her bro’s music video Story of My Life. Moreover, Waliyha is very popular on Instagram and is considered as a social media influencer. 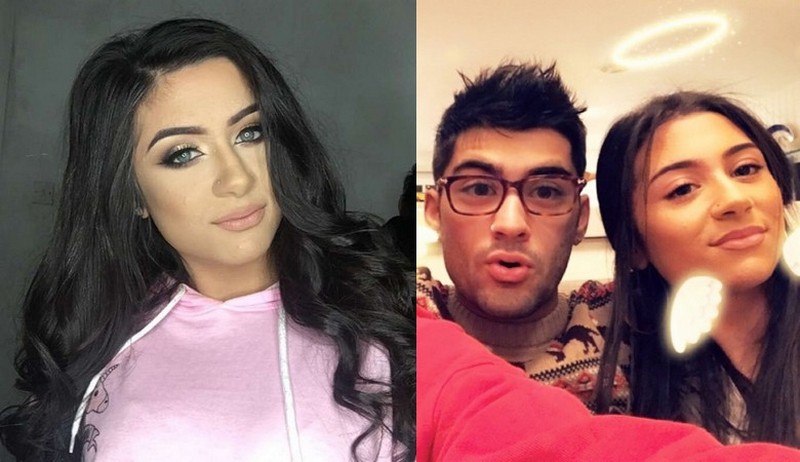 Being the youngest member of the family, Safaa is the only kid, who lives at the parents’ home. If to believe Trisha’s words, Zayn constantly spoils his little sis with gifts. The girl has no desire to enter show business and avoids much publicity. However, she appeared in This Is Us, a documentary about One Direction. 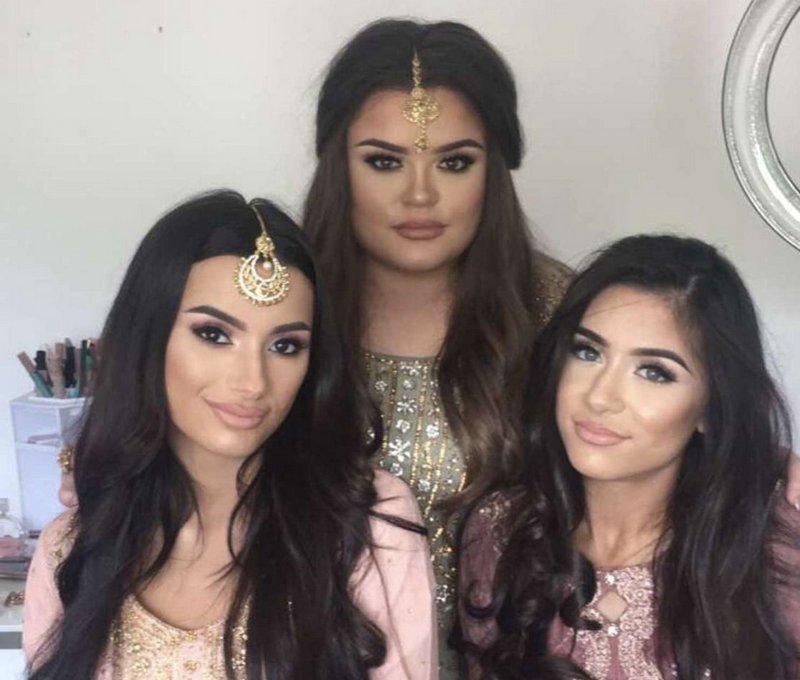 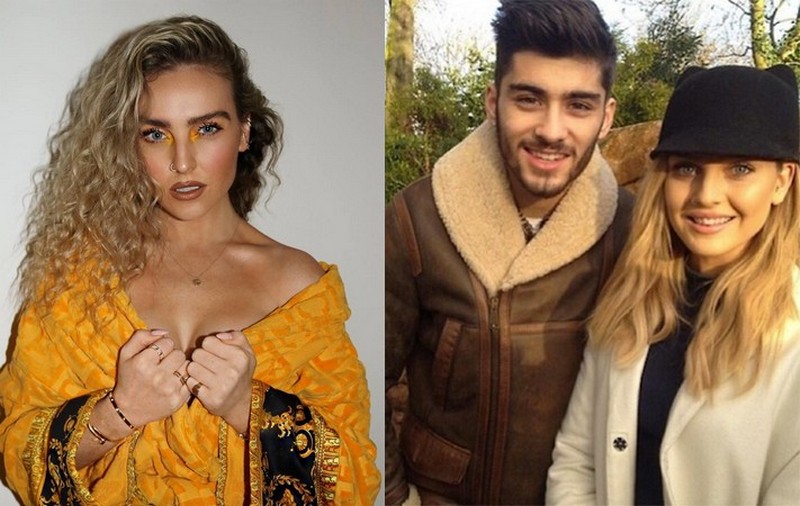 Perrie is a singer at Little Mix girl band. She got acquainted with Zayn in late 2011 and got engaged to him in 2013. In 2015, they broke up after various rumors about Malik’s cheating. Besides dating Zayn, Edwards was also good friends with his sister Doniya. 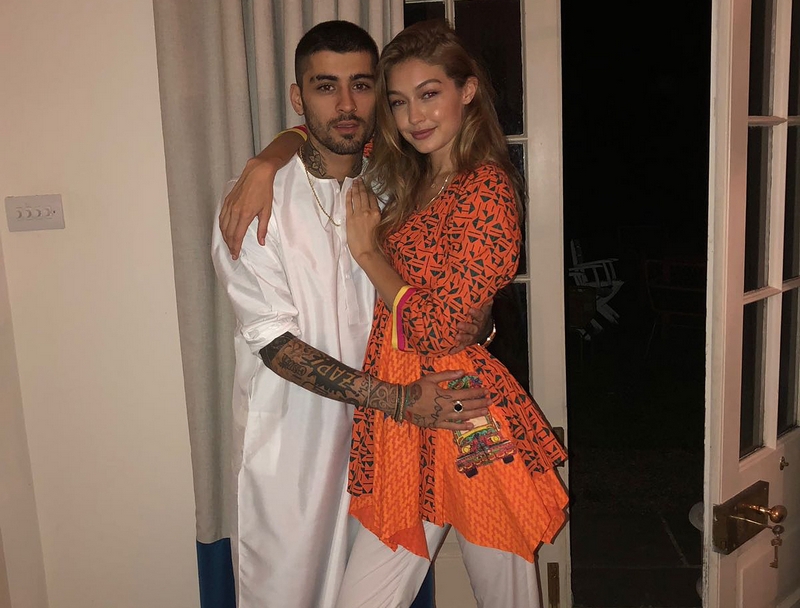 Gigi is the world-known supermodel. The couple started dating in November 2015. They looked like real lovebirds by appearing together on the red carpets and magazines covers. Hadid was featured in the artist’s video Pillowtalk. They also shared their photos on their social media. In March 2018, they separated, but later reconciled before making the decision to break up again. Basically, insiders claim that the both reconciled and broke up many times.

Zayn and Gigi Hadid are expecting their first child together. Congrats!