Family of Zendaya, a Star of Spider-Man: Homecoming 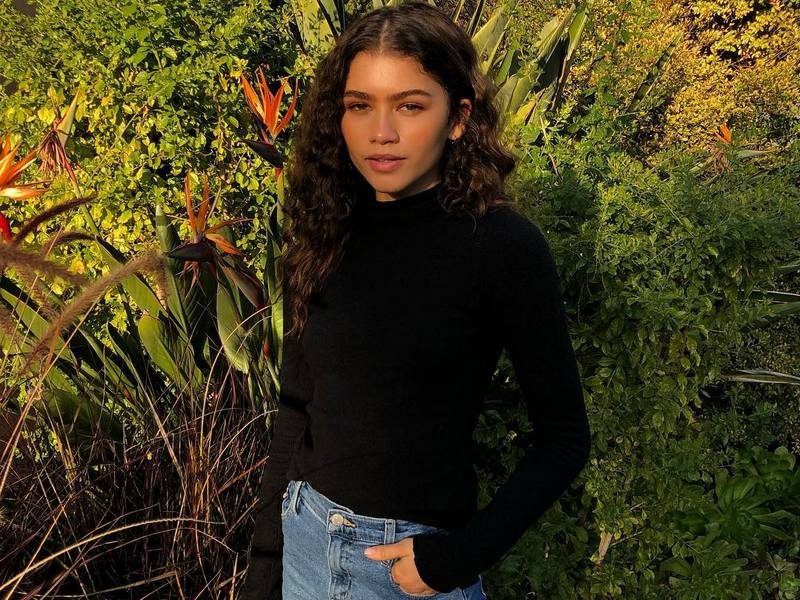 Family of Zendaya, a Star of Spider-Man: Homecoming

Zendaya deals with acting and singing since childhood. That’s why, at her 20s, she is already the winner of many prestigious awards, including Radio Disney Music Awards, Teen Choice Awards and Nickelodeon Kids’ Choice Awards.

In childhood, Zendaya worked as a model and dancer. She gained her debut role in Shake It Up TV series in 2010 and her career began to develop pretty fast. She is famed for playing in K.C. Undercover series as well as Spider-Man: Homecoming and The Greatest Showman movies. Moreover, Zendaya loves to sing and in 2013, she presented her debut studio album.

But have you known that Zendaya has 5 half-siblings? If you are eager to know a bit more about the Spider-Man star, let’s have a closer look at her parents, sisters and brothers. 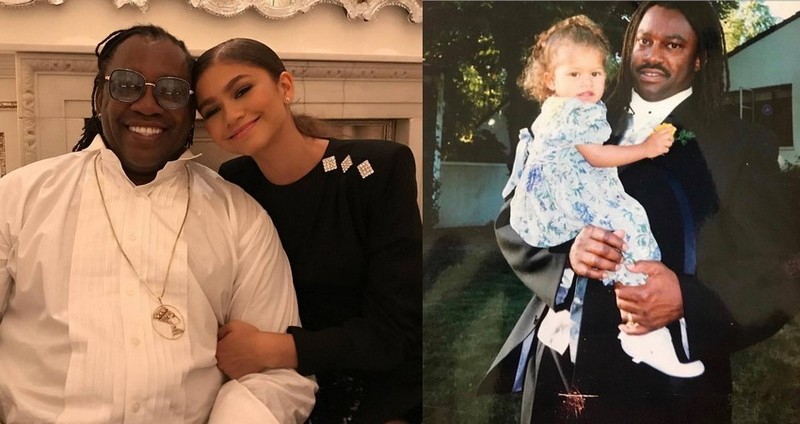 His birth name is Samuel David Coleman, but the celebrity’s father changed it to Kazembe Ajamu to demonstrate his African roots. He used to be a teacher, but now, he is the daughter’s manager and bodyguard. Kazembe espoused Claire Stoermer in 2008, but they separated in 2016. Besides Zendaya, he is a father of 5 more children. 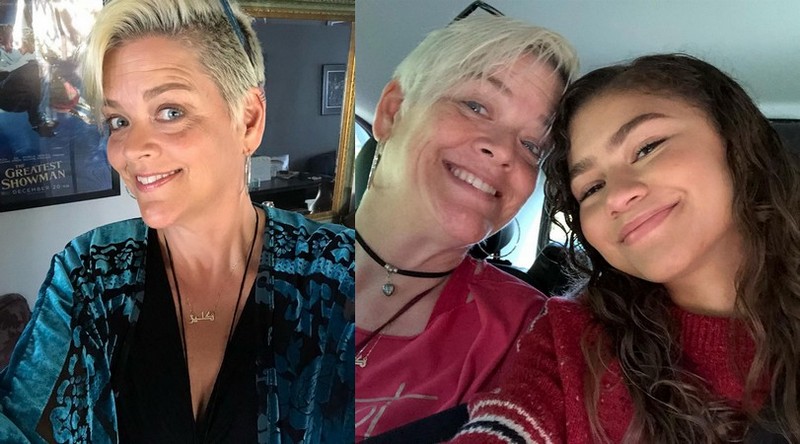 Claire has German, English, Irish and Scottish descent. She is a manager at California Shakespeare Theater and a teacher at Oakland Unified School District. Moreover, she designs jewelry and is the owner of Kizzmet Jewelry company. Zendaya, who is her only child, frequently wears the pieces, created by her mum. The actress admits that her mother’s work at theater inspired her to pursue the acting career. 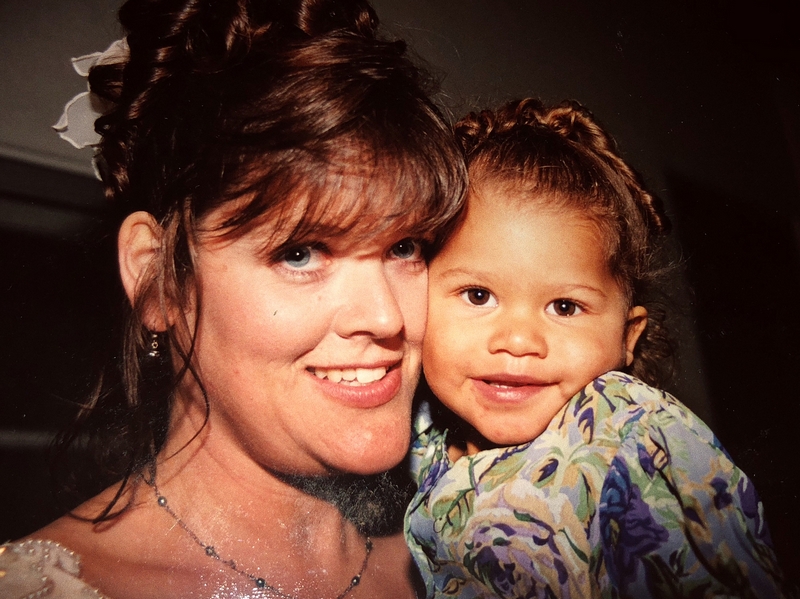 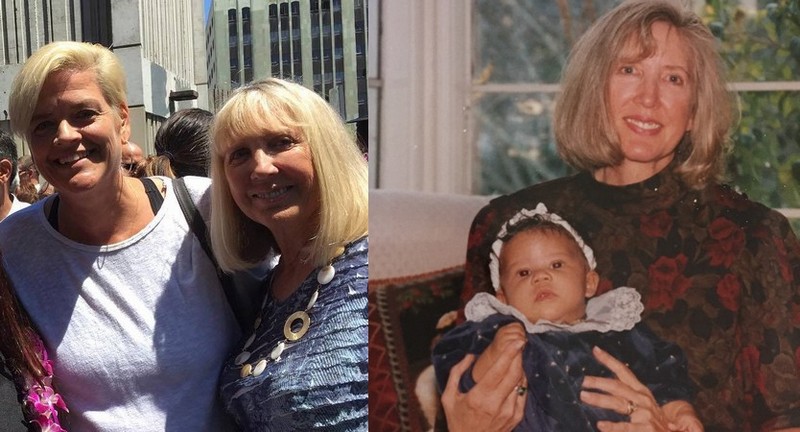 Zendaya is very close with her grandma. 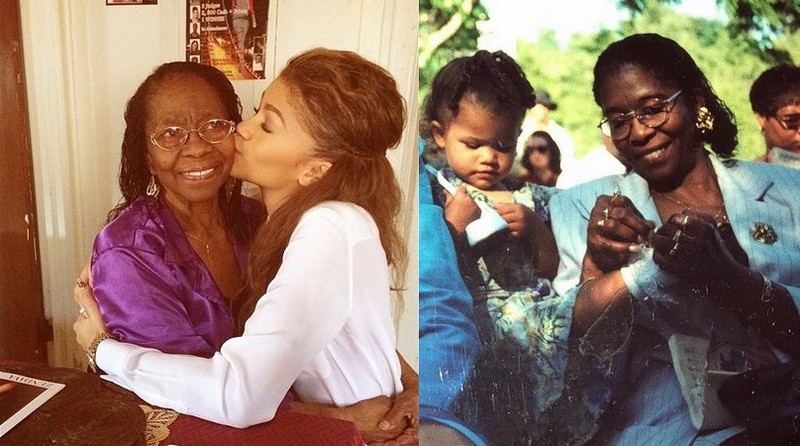 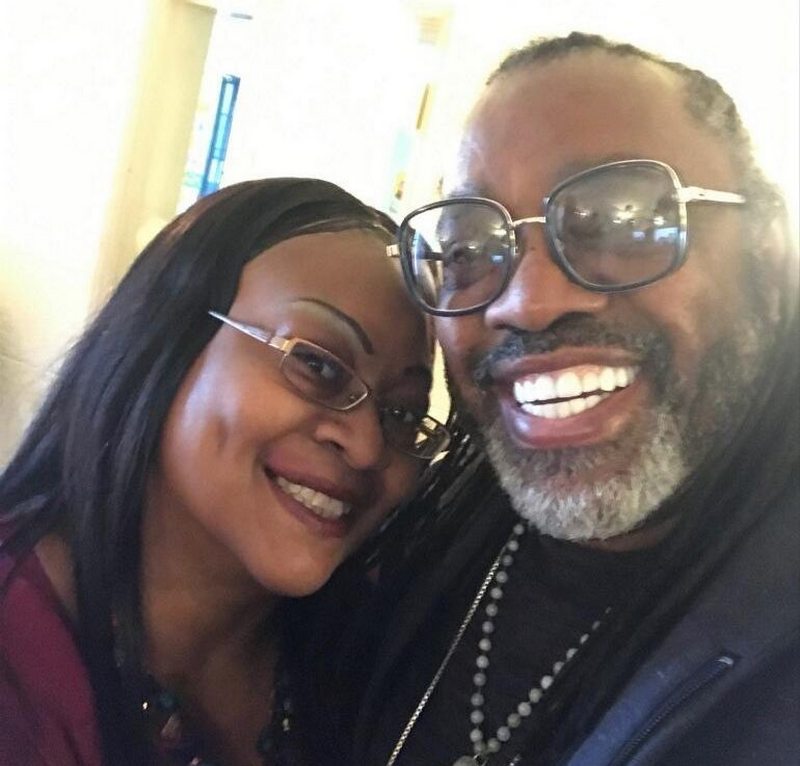 Kaylee, who is the actress’ eldest sibling, has always been a role model for Zendaya and taught her a lot. On her birthday, the actress shared a touching post, telling about Kaylee’s role in her life.  Moreover, the Spider-Man star looked very alike to her elder sister on the old photo she posted. 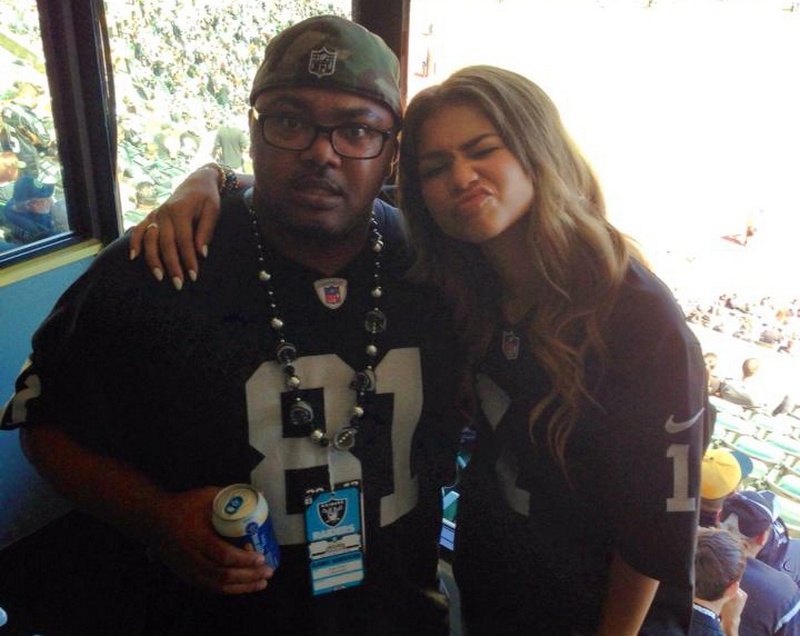 Julien, one more older sibling of the star, is rarely seen with Zendaya. He isn’t a public personality and there is no information about his occupation and relationships with his sister. He only appears on the common photos of the Coleman family. He is called EZ and is married to Sonja Coleman with whom he has 3 kids. 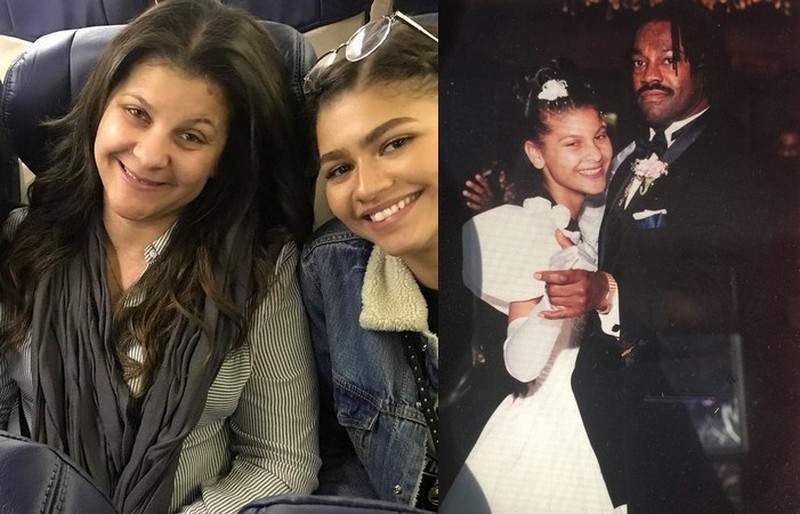 Everything we know about Katianna is that she is the older half-sister of Zendaya and that she resides in Los Angeles.

Austin is Zendaya’s elder brother. He is very close with his famed sister. Austin often accompanies Zendaya to her performances as well as public events. He adores fashion and always looks very stylish.

Annabella, who is also older than the celebrity, took part in a common photo shoot with Zendaya. The girls wore the same color clothes. 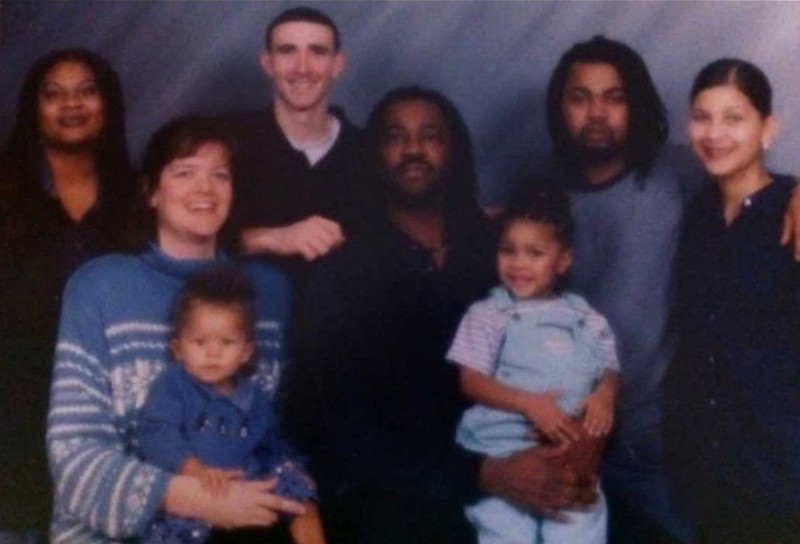 Little Zendaya with parents and 5 siblings

Moreover, Zendaya has several nieces and nephews. Basically, she was already an aunt when she was born. The celebrity adores spending time with her nieces and nephews, and even takes them to her movie premieres and other events. She often shares their photos and videos on her social media.

Zendaya has never been married. Her personal life is hidden under the veil and she doesn’t share the information about her boyfriends. However, Zendaya was rumored to date actor Tom Holland, football player Odell Beckham Jr., actor and singer Trevor Jackson.

Zendaya doesn’t have any kids yet.