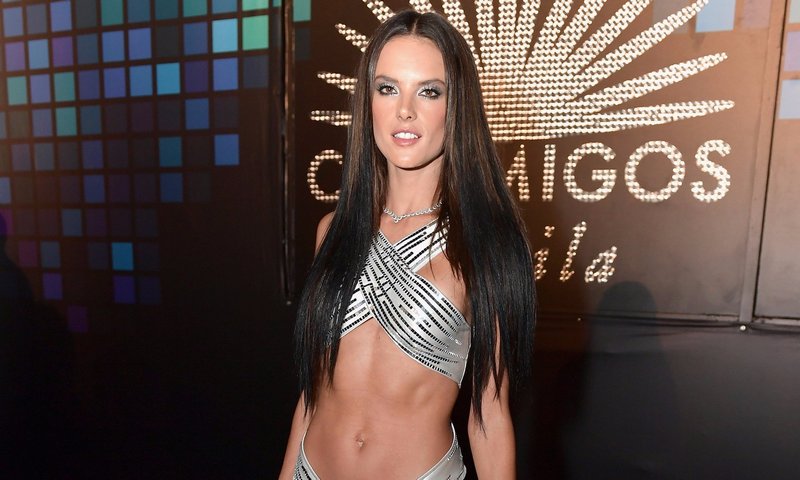 With a phenomenal body, fantastic legs and smoothly chiselled face, it is no doubt that Alessandra Corine Ambrosio is one of the sexiest women on the planet. She is a Brazilian actress and model best known as the beautiful Victoria’s Secret angel and the brand’s spokesperson for the PINK line. She walked her first fashion show for the designer lingerie brand in 2001 and she continued with them until 2017.

Alessandra always felt her ears were too large so at 11, the young starlet had her ears pinned but this would later cause some complications in years to come. The beautiful pre-teen enrolled in modelling class at age 12 and by the time she was 14, she had started modelling. Almost immediately, she became a famous face at top competitions.

So far, the Brazilian beauty has appeared in numerous international magazines and has worked with several big brands. She is not only a pro in the fashion world but has also appeared in popular TV shows, acted in a few movies and is currently an ambassador for the National Multiple Sclerosis Society. Read on as we bring details about the other members of her family. 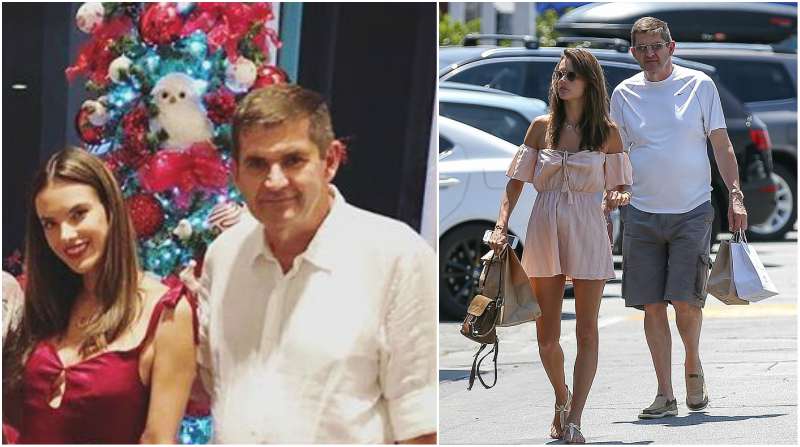 He owned a petrol station and is also close to his daughter. Luis has been suffering from multiple sclerosis for over two decades now and his superstar daughter has been there for him both financially and emotionally. Papa Ambrosio blames four decades of running two gas stations for his health condition. He believes the stress from the job and the fumes were a major contributing factor to his Multiple Sclerosis. 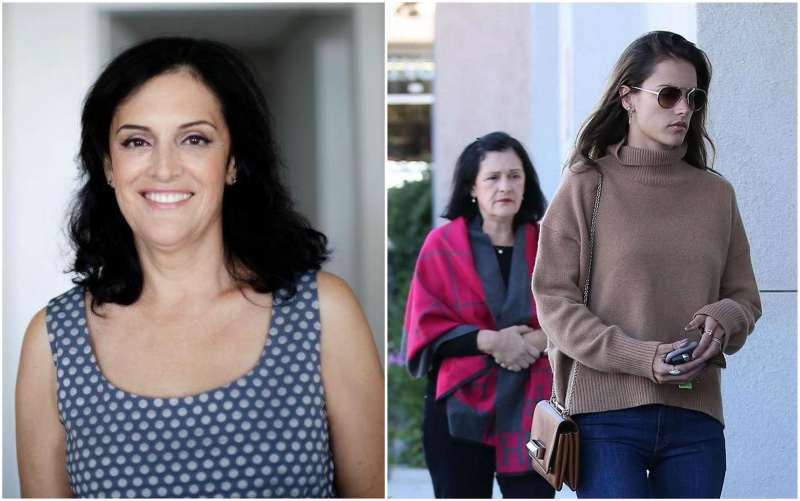 Lucilda was basically a homemaker. She devoted her time to raising her two daughters while her husband fended for the family financially. She has always been Alessandra’s cheerleader and from the onset made sure her daughter’s talents were harnessed. 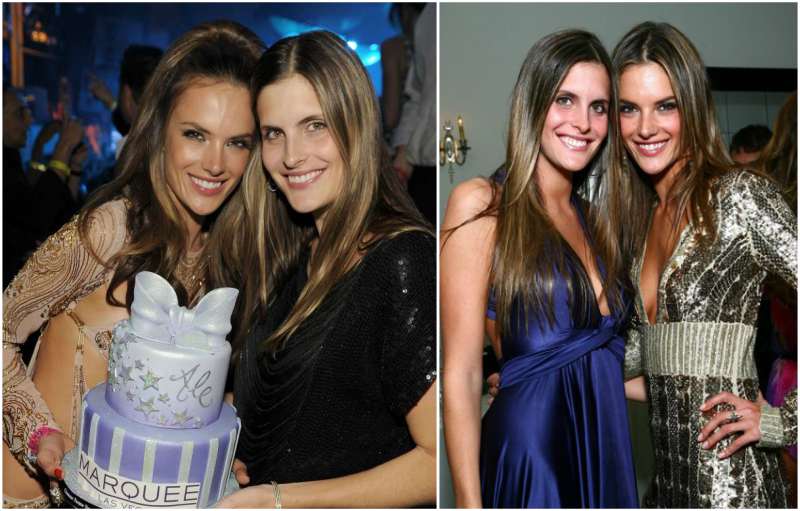 She is the only sibling to the supermodel. Both siblings share a special bond but Aline is on the reserved side when compared with her sister. She now works as a lawyer. 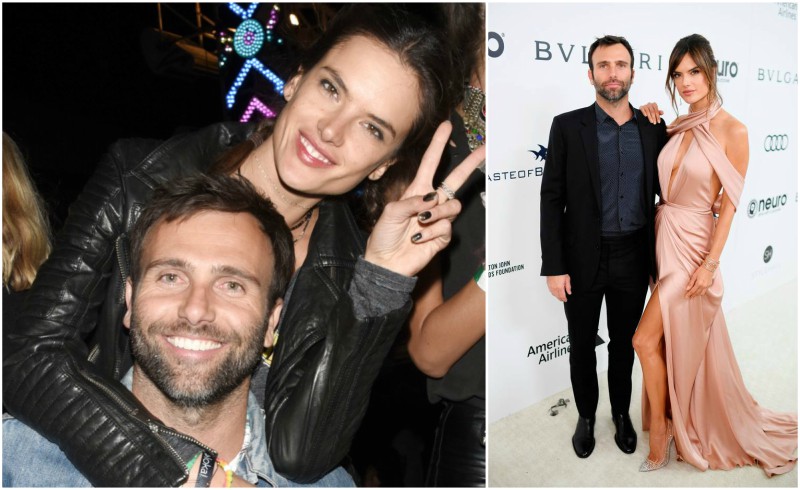 Jamie is an entrepreneur and founder of Re/Done a fashion label best known for its denim. Ambrosio attended a wedding in Rio de Janeiro where a mutual friend introduced her to Mazur. They started dating in 2007, got engaged in 2008 and for years have been in the public face with their relationship.

In 2016, Ambrosio said time apart was the kept to the success of their relationship. She explained that because of her job, she is not an everyday-at-home kind of person and this helps keep the spark alive with the Californian businessman.

The Daddy’s Home (2015) actress also confessed that marriage was not at the top of her priority at the moment, also because she has been so busy with her career. The Brazilian bombshell said she was taking her time and was waiting till she had time off before walking down the aisle with the fashion entrepreneur. 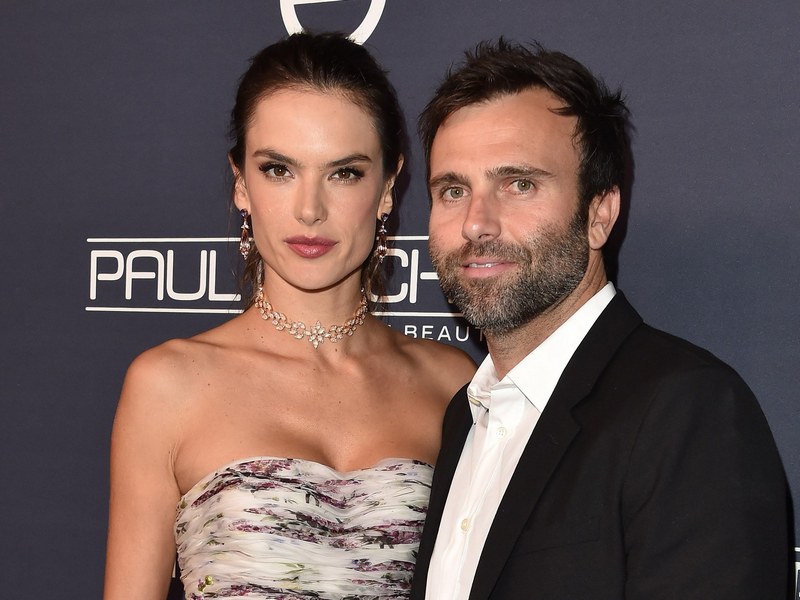 Unfortunately this never happened as both lovers split just a few weeks ago. It had been noticed that both lovers hadn’t posted pictures of themselves on Instagram in months. Reports also claimed that they had not gone to public events together saying they’ve been separated for a while now and just chose to keep the news of their split quiet. Ambrosio is yet to comment on the change in her love life though but we wish her all the best in the years to come. 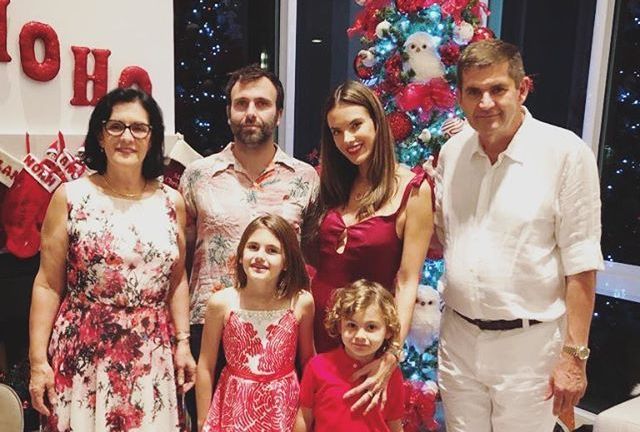 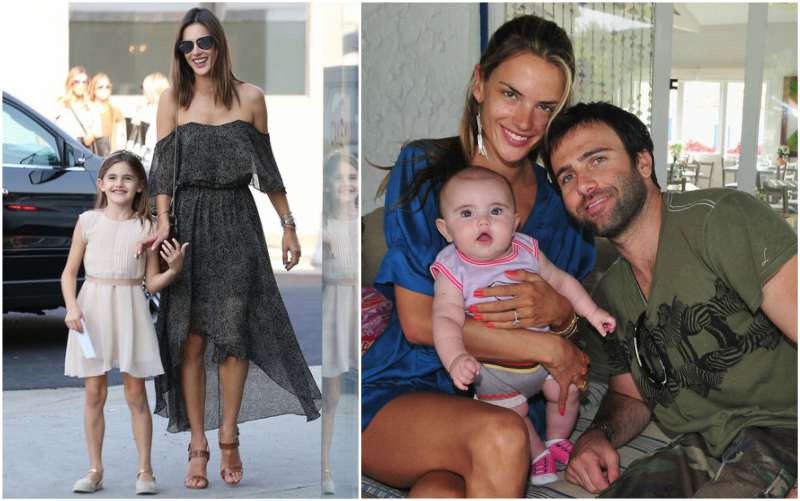 The Vogue model became a mother in 2008 and with her new responsibility came a more self-conscious model. She noted that after the birth of her daughter, she became more careful when modelling in scandalous lingerie and she also added that her body looks better since the birth of the pretty Anja. 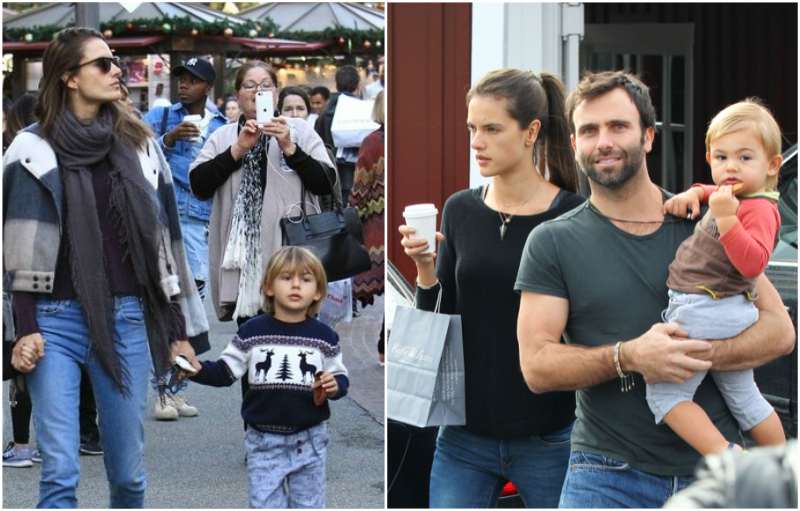 Noah is her first son and he makes for a very cute travel buddy together with his sister. 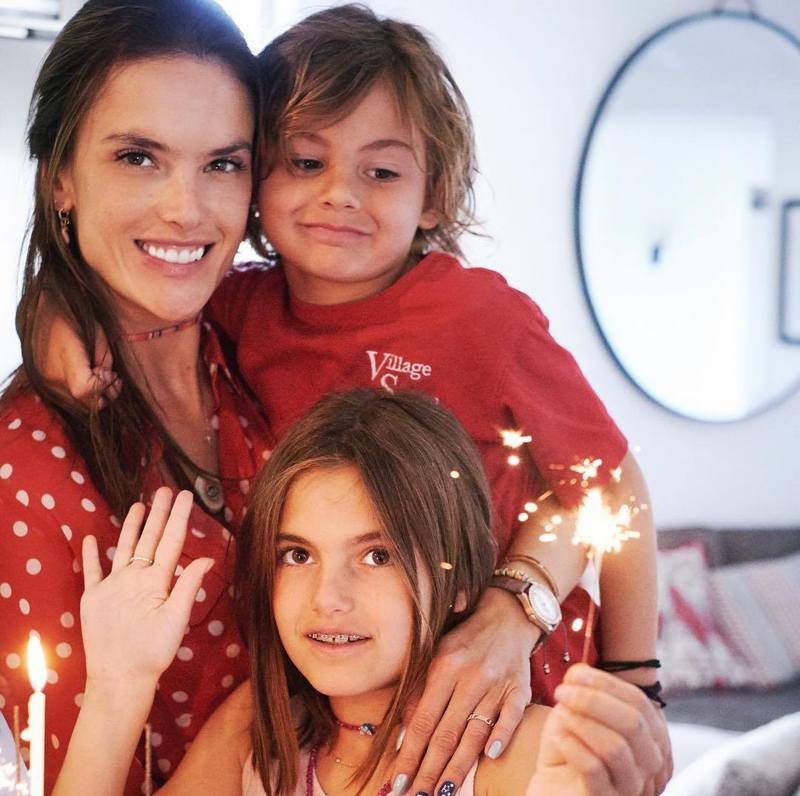