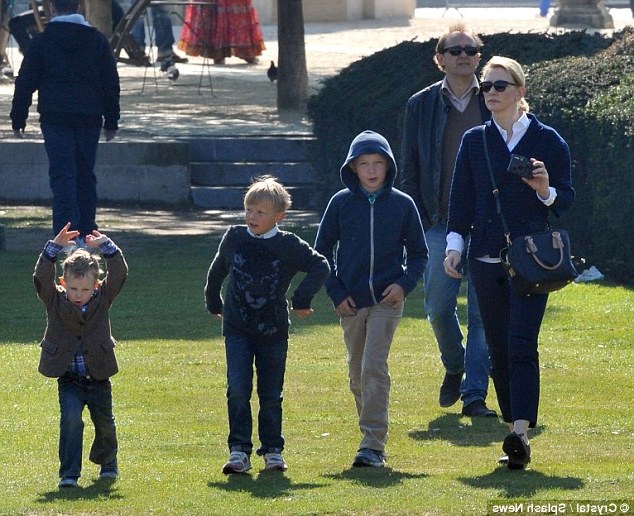 Since 1998, she has become internationally known, thanks to her genius character as Elizabeth 1 of England in the Shekhar Kapur’s movie. The Australian born Catherine Elise Blanchett is a beauty to behold and is also an embodiment of impeccable acting skills. If we were asked to mention the leading figures in the Australian movie industry, Cate Blanchett is definitely a big name that comes to heart.

The Centenary Medal awardee is well recognized in her country for her outstanding contribution to the country at large specifically as regards philanthropy and the arts. She has co-starred alongside a huge number of Hollywood legends and delivers exceptionally well. Some of her movies however have been directed by her husband or co-produced by him. Let’s find out more about the man married to this Australian icon and the family they have created together.

Who is Cate Blanchett’s spouse? 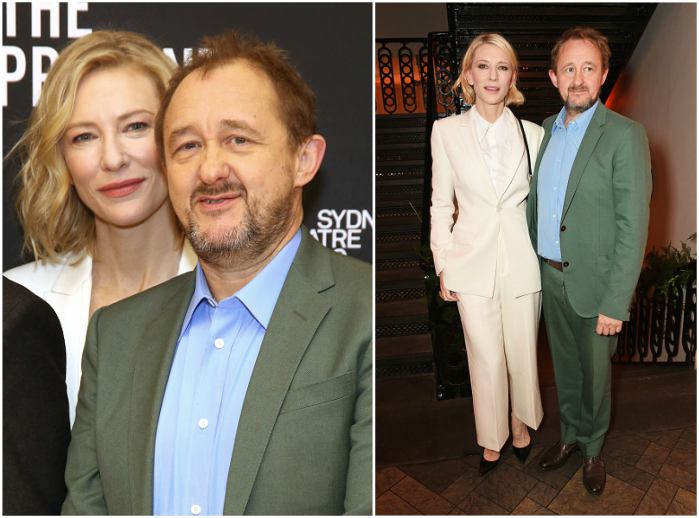 Andrew Upton is a playwright, screenwriter and director. He met Cate on a TV show and within a month, she had said yes to his in-bed proposal, how unconventional? Upton might not be the face you see all around like his wife but he is equally gifted at what he does. The couple were based in Brighton, England for almost a decade before they moved to Australia in 2006 so as to raise their kids permanently in their home country.

Andrew and Cate are one of the foremost theatre directors in Australia. From 2008 to 2013, both of them were the co-CEOs and artistic directors of the Sydney Theatre Company. The entertainment couple were the executive producers for the 2015 romance film “Carol”. Upton was in 2014 recognised with a Rotary Award for his consistent professional excellence in his vocation. 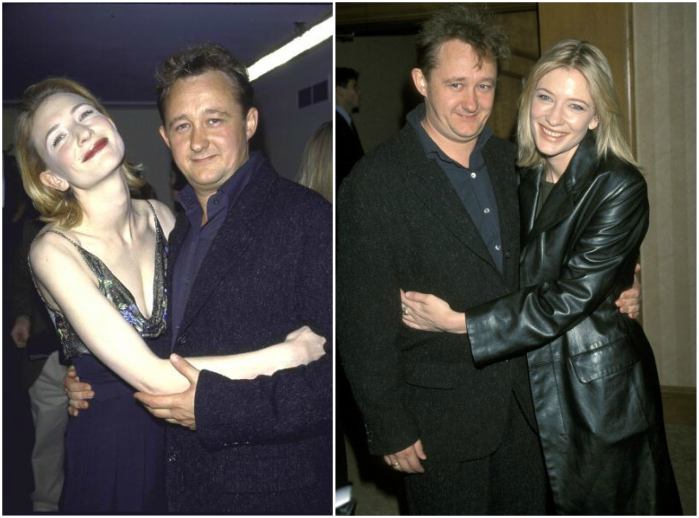 For years the Australian entertainment power couple maintained a pristine image until allegations arose that Andrew was having an affair. Upton was reportedly seeing Love Child star Harriet Dyer. He repeatedly denied the affair and maintained that he was just very good long-time friends with Harriet and their relationship is nothing but platonic.


Who are Cate Blanchett’s children? 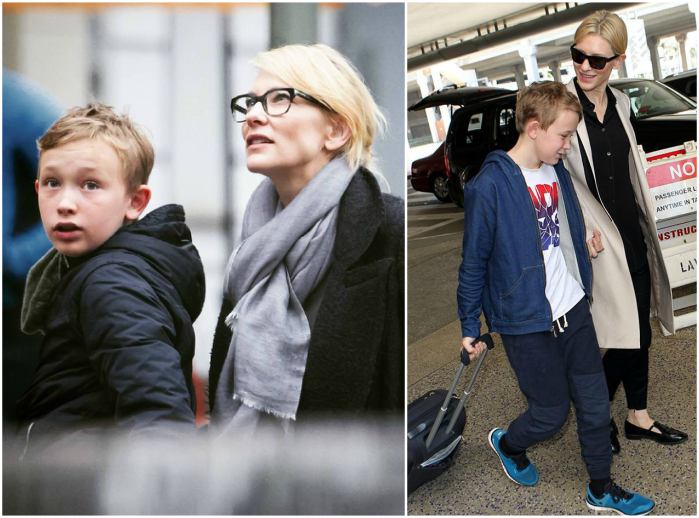 2001 was a busy year for Cate Blanchett as she had major roles in three big movies including the Lord of the Rings trilogy. You can imagine how easy it would have been for her with being pregnant almost throughout the year. To crown her hard work, Dashiell was born that same year – the first child to the Aussie power couple. 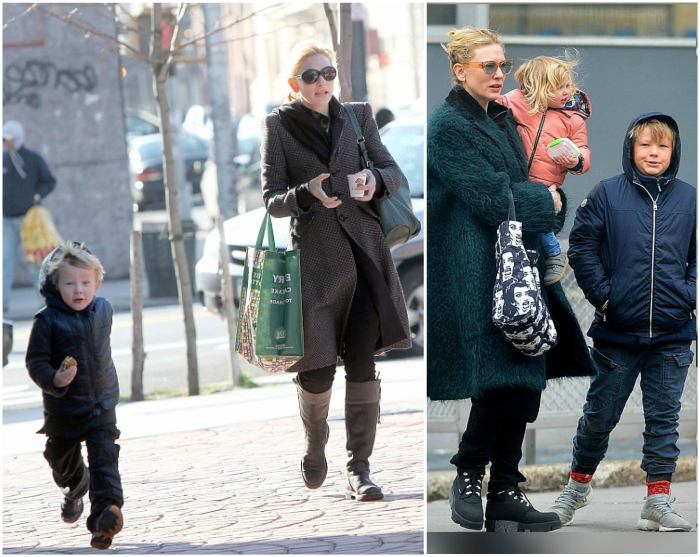 Cate mentioned in Jimmy Kimmel Live session that the name Roman came about from the infamous director Roman Polanski. He was born in London and is growing to be one very cute little Upton. 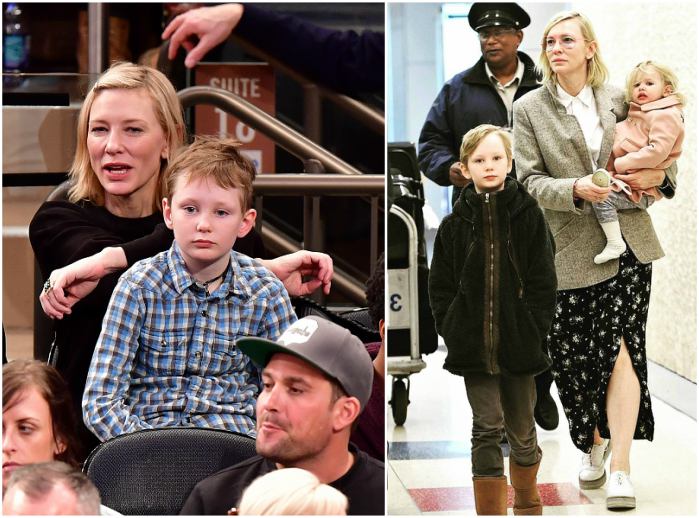 Blanchett joked that one runs out of names by the time they get to child number 3. She says she was pregnant and “hallucinating” and the only thing the Oscar winner could think about was “Captain Underpants and the Perilous Plot of Professor Poopypants” where the villain forces the world to change their names. They were given example names and Ignatius was one of them. That was the “aha!” moment for our beloved Blanchet.

Ignatius is making his acting debut as an extra in Thor: Ragnarok which would be hitting the theatres November 2017. Is the last Upton male already following in his slim-fit mother’s footsteps? Let’s just keep on watching to find out! 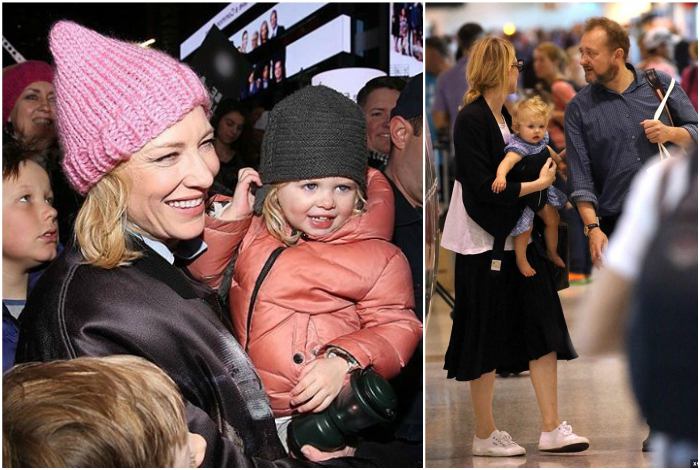 On March 6, 2015, Edith’s adoption was publicly confirmed in Cate’s father’s American homeland. Blanchett states that she and Upton had plans to adopt a child even before Dashiell was born. We guess there was a long waiting list until they were finally called in 2015. The Uptons are very excited with the latest female addition to their family and they love her as equally as possible.

A Champion in a capital letter: Ronda Rousey and her family
Scream 4 Actor David Arquette and his family