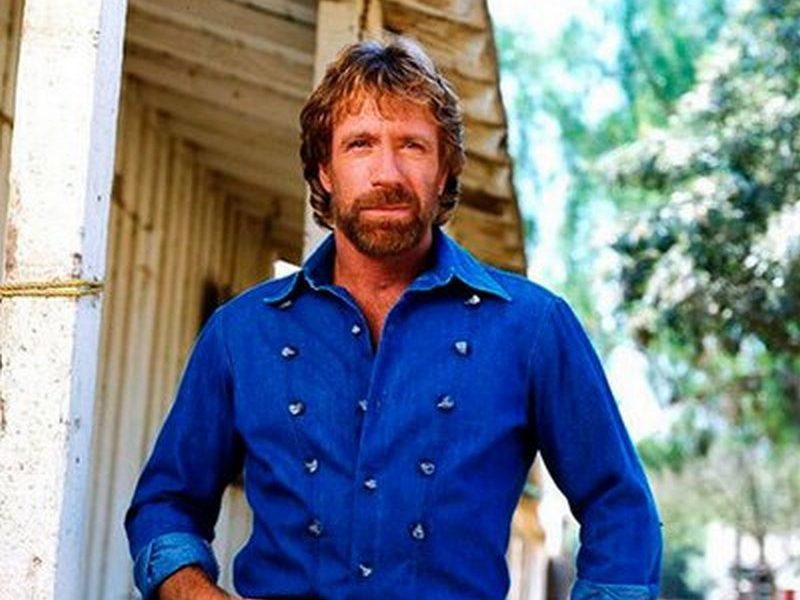 Chuck is a greatly accomplished man of multifaceted talents and achievements. As a US Air Force officer, he was attained the role of Airman First Class with 5 medals to his name. As a martial artist, he is a black belter in Judo, Jiu Jitsu, a Tae Kwan Do 8th degree grandmaster and 6 times International Karate Champion. As an actor, he has appeared in TV series such as Walker, Texas Ranger from 1993 to 2001 and more than 30 films. As an author, he has written 9 bestsellers with a few of them expressing his devotion to God and Christianity. As a celebrated figure, he has been the subject of 4 video games and popular satirical factoids called Chuck Norris facts.

Born as the first of 3 sons and because of the gross incompetence and irresponsibility of his dad, he took the role of father in his family even before his parents’ divorce when he was 16 years old. These family troubles caused a significant damage to his confidence and led to him being shy and always bullied as a kid as well as doing poorly academically. While serving at South Korea in the US Air Force, he took martial arts training and this helped to boost his self-esteem. He became so good that he invented his own fighting style, Chun Kuk Do and tested himself in Hollywood to outstandingly remarkable success and fame.

Who are Chuck Norris parents?

Ray was born to a Cherokee American mother and an Irish father. He served as a soldier in the US Army during the Second World War and when he got injured and came back home from the war, married himself an 18-year old wife. He worked occasionally as an automechanic and haphazardly as a bus and truck driver but never took care of his family. He was an alcoholic who would go months at a time on binges of alcoholic consumption. This, and the family’s financial state adversely affected Chuck’s self-esteem growing up. 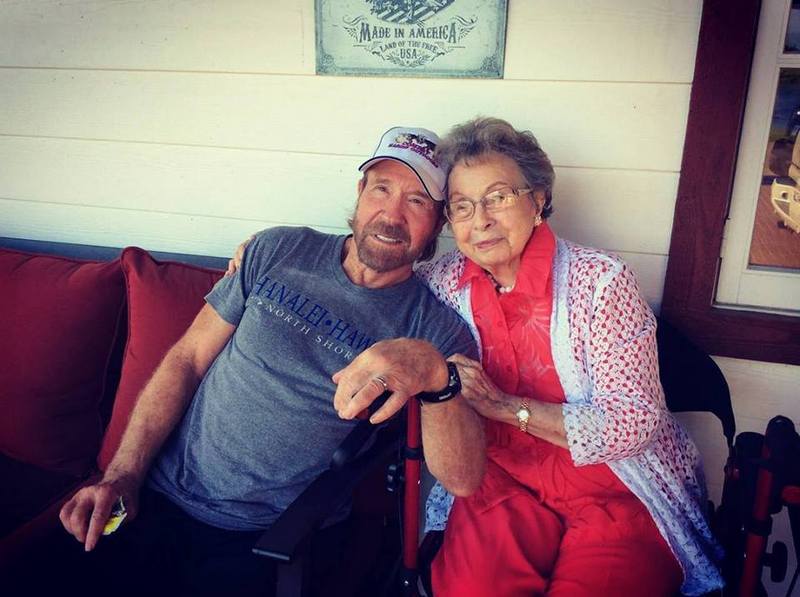 An unhappy marriage, painfully hard motherhood and getting over the death of a son, a stepson and a husband has been the story of Wilma who is now a proud grandmother of 8 and great-grandmother to 13 and counting. She infamously jokes that she never had any formal education but she has achieved a doctorate degree from the school of hard knocks. Despite all of her sufferings, she ensured that her children remained close to God and attended church regularly.  She has her life documented in a book written by Chaplain Todd DuBord titled “Acts of Kindness”.


Who are Chuck Norris siblings? 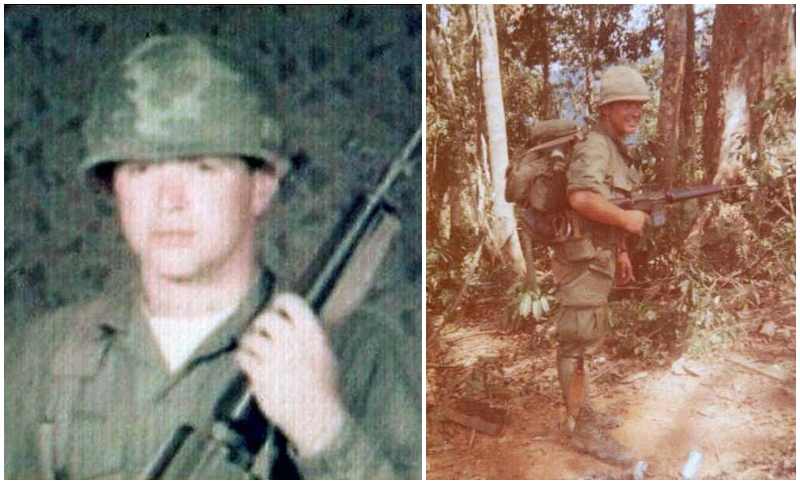 He was serving in the US Army much like his brothers but unlike them, he did not make it out as he was killed 39 days from his 27th birthday in the Vietnam War at Thua Thien-Hue. He is posthumously a recipient of the Silver Star medal and has all his brother’s “Missing In Action” movies dedicated to his memory. 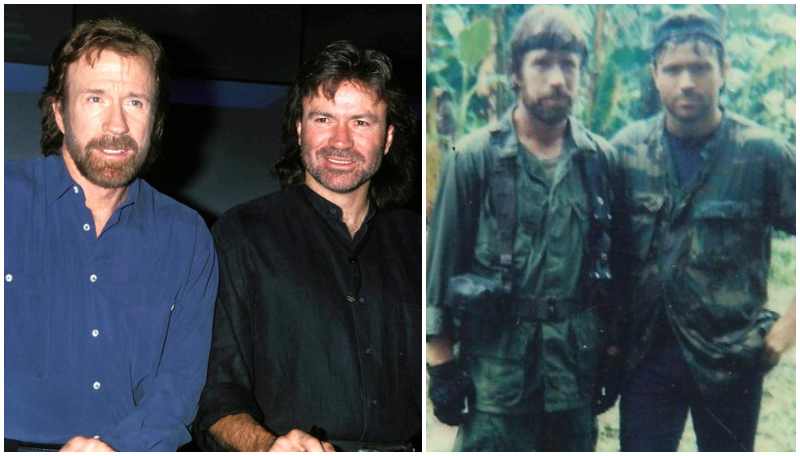 He followed in almost exactly his more famous older brother’s footsteps. He served in the US Army during the Vietnam War, got into Hollywood and is now a martial arts expert. He started out as a stunt coordinator and a stunt double for his brother and later as a director. He is also a famous who has now added film and television producer and screenwriter to his resume. He is a 9th degree black belt holder in Chun Kuk Do and has 3 children with his wife, Rebecca. 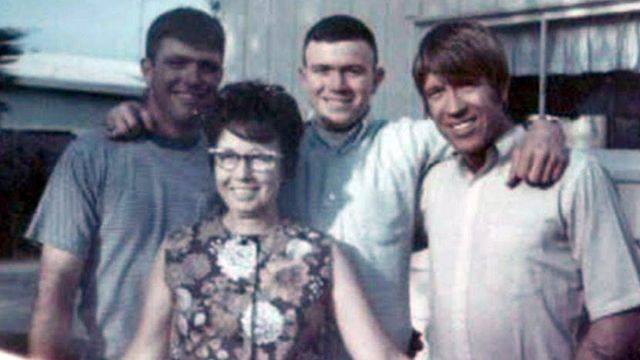 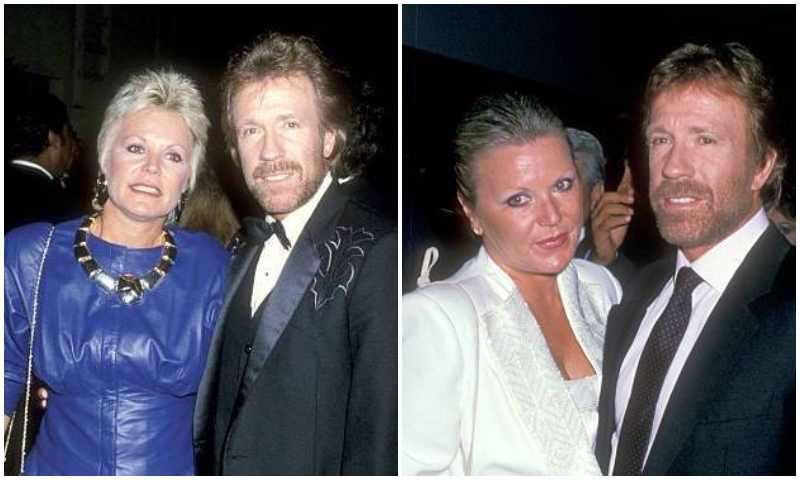 Dianne was Chuck’s high school sweetheart and they got married as teenagers while Chuck was serving in the army. She chose a career in acting but struggled to get gigs until her husband became famous afterwards she became a popular model and actress. She became a mother in 1962 to Mike and then in 1964 to Eric. They got separated in 1988 while Chuck was filming a movie for reasons that remain unrevealed. 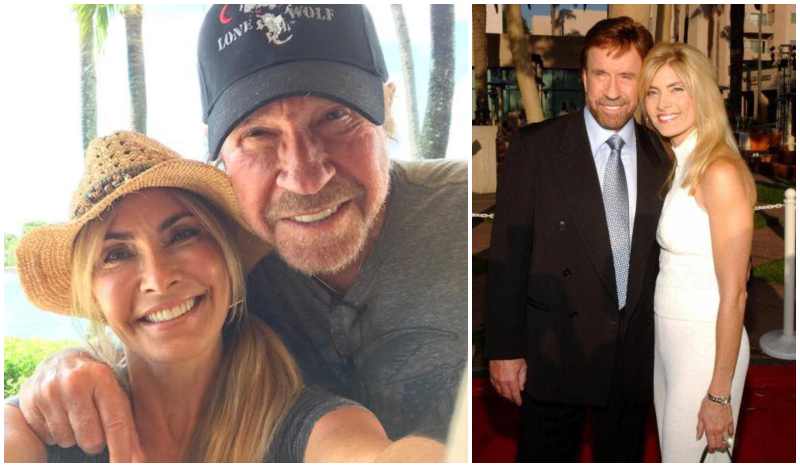 Duration of Marriage: November 28, 1998 til present

She made her living being a fashion model, appearing on covers of several magazines and also as a deputy sheriff. She was previously married to an artist named Psy with whom she has 2 children with: Tim Hinschberger and Kelley Tagudin. She came under the limelight after her marriage to Hollywood celebrity, Norris who is 23-years older than her. In August 2001, the couple were blessed with twins. 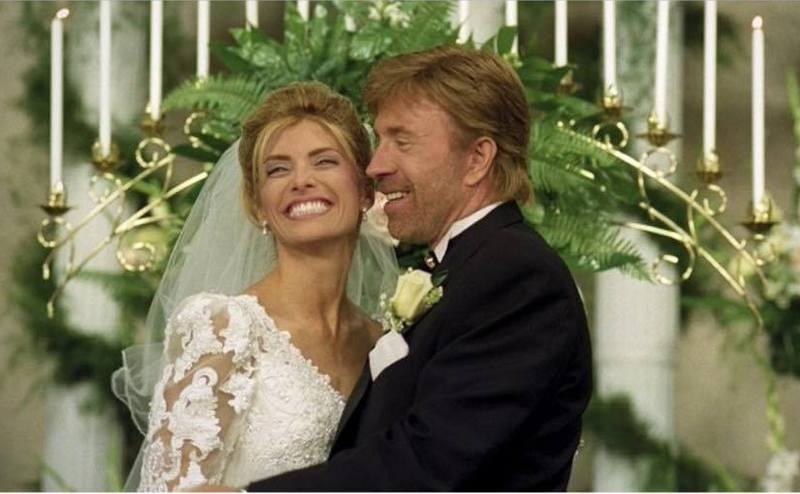 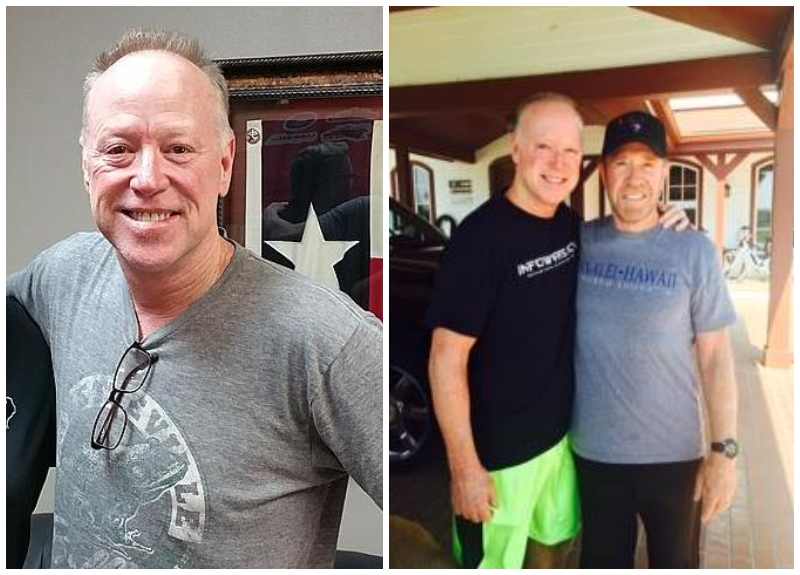 The first son of the famed actor has stepped in his father’s shoes and become an actor that has starred in almost 30 films. He also directed and starred in films such as I Am Gabriel (2012) and Amerigeddon (2016). He married Valerie in 1992 with whom he owns 2nd Fiddle Entertainment Film Studio with and together they have 3 children: Hannah born in 1995 and twins Greta and Max born in 2000. 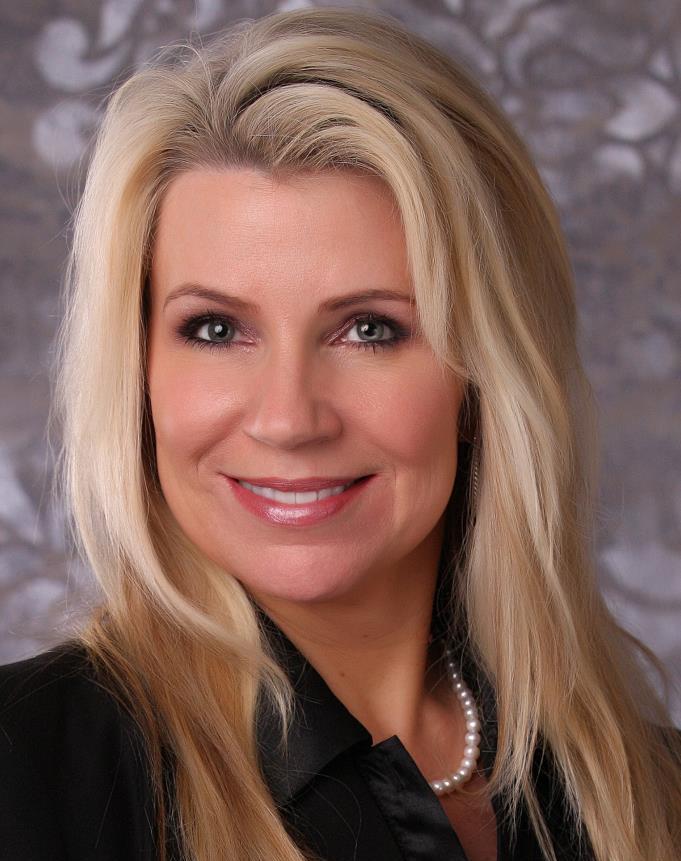 She was born out of Norris’s extramarital affair. Chuck was stationed with the US Air Force in California at the time. He did not even know she existed until she was 26 years old but according to Dina, she knew the martial arts guru was her father since she was 16.

She wrote her father a letter in her mid-20s, explaining that she stayed out of his life because she did not want to ruin his family; upon reading the letter, Chuck arranged a meeting and immediately knew she was his.

She is a mother to model Dante DiCiolli and lives in Dallas, Texas. 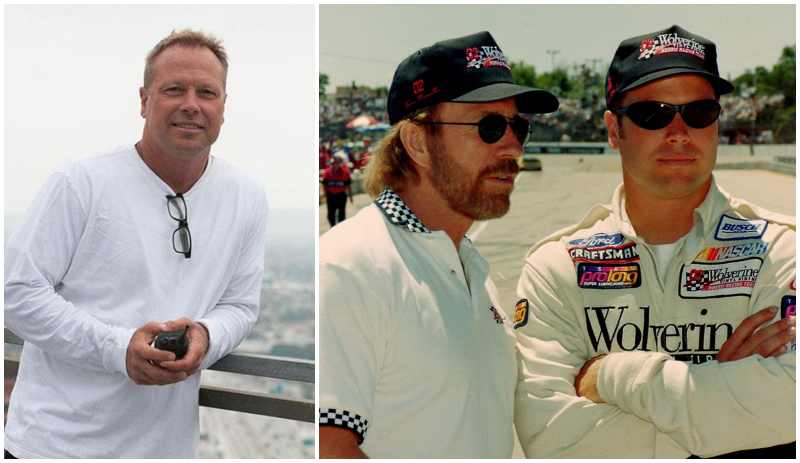 Much like his uncle Aaron, Eric has made a name for himself in Hollywood by starting out as a stuntman and soon a coordinator. He grew into an assistant director role and now is a blossoming director. He is also quite the skilled and experienced stock race car driver, winning the 2002 edition of NASCAR Grand National West Series and participating in many other competitions. He married Stephanie in 1993 and together, they have four children: daughters Camrynn born in 1995, Chloe born in 1998, Chantz in 2000 and son Cash born in 2010. 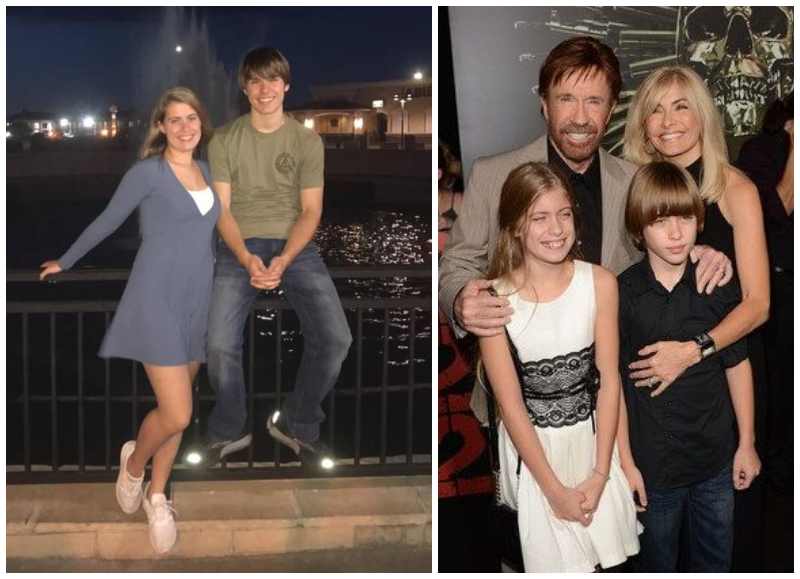 Danilee and her twin brother Dakota are the first children Chuck had with his second and current wife, Gena. Both siblings were prematurely born 2 months before their due date and spent their first 3 months in the intensive care unit.

Dakota’s first and only on-screen appearance to date was in one episode of Yes Dear with his mother, father and twin sister in 2003. 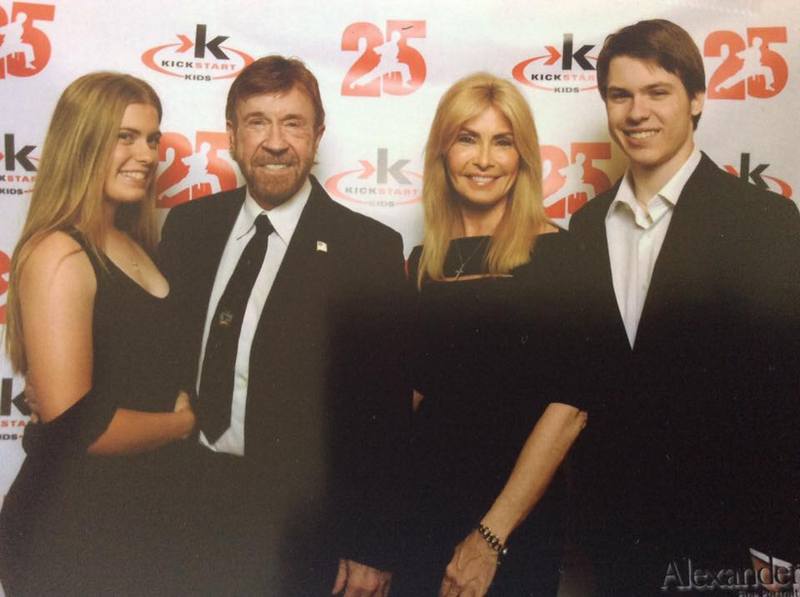 Danilee has more acting experience than her twin brother after they both guest starred in an episode of Yes Dear with their parents. She has also appeared in Walker, Texas Ranger: Trial By Fire in 2005 as Angela, the daughter of Walker (a role played by her father).

Who are Chuck Norris grandchildren? 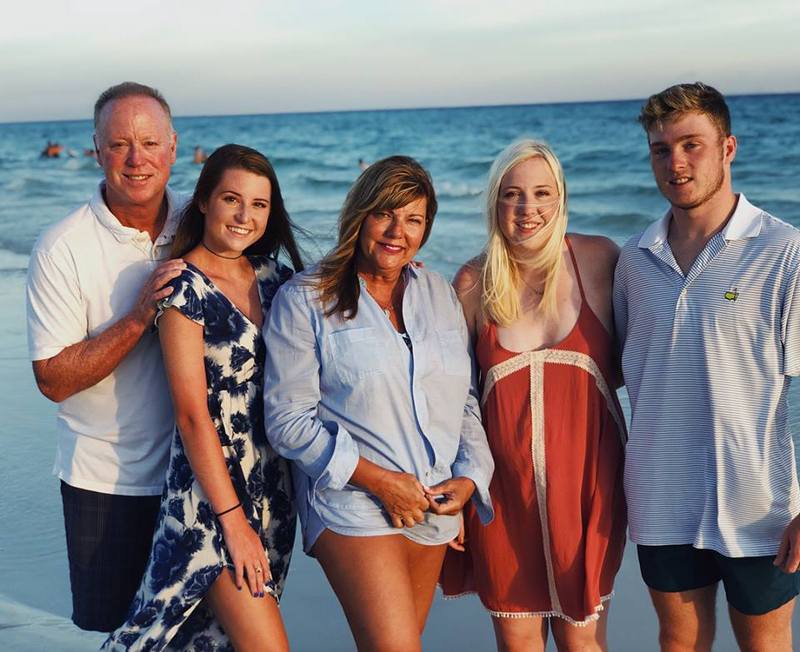 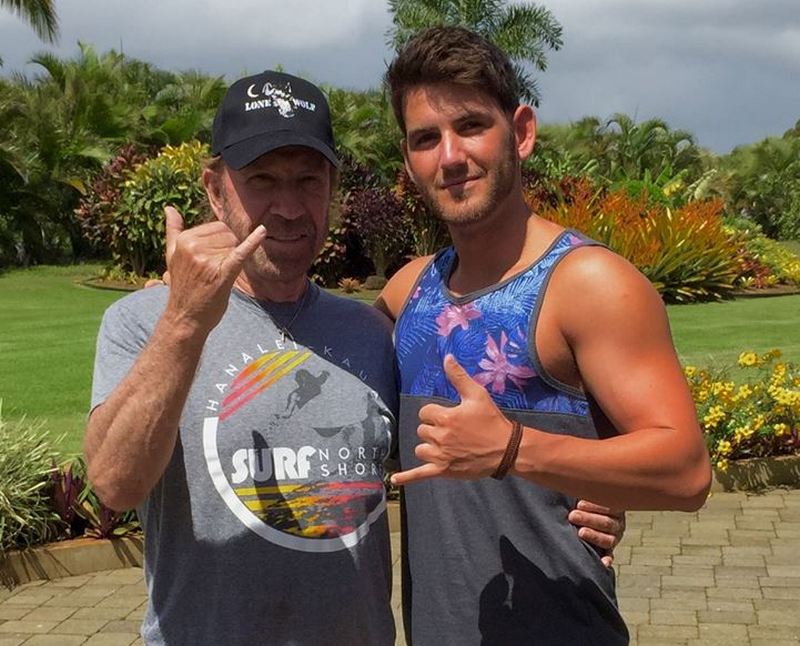 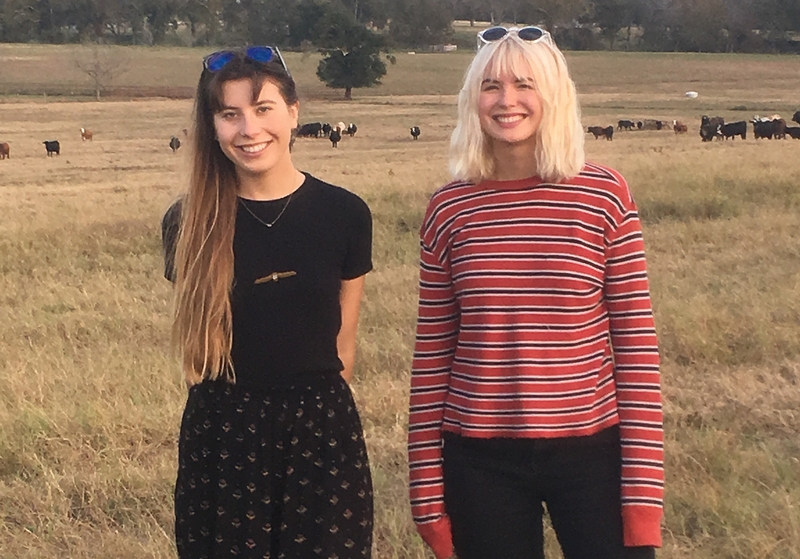 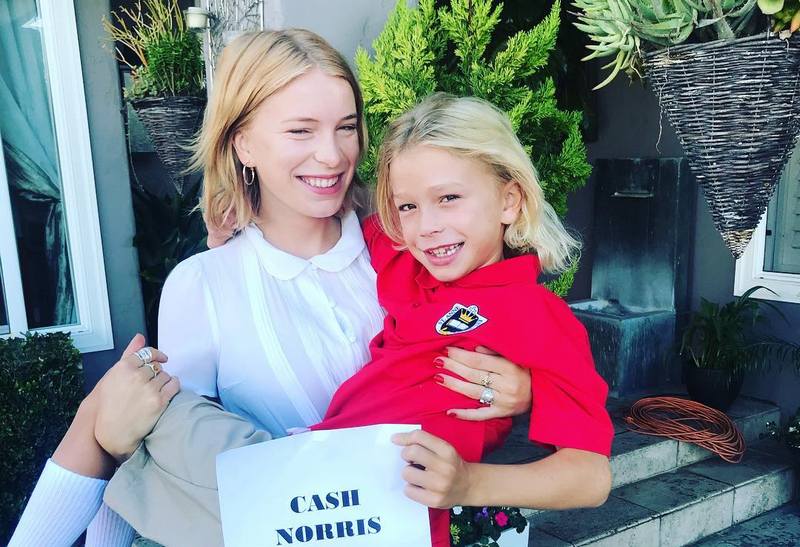