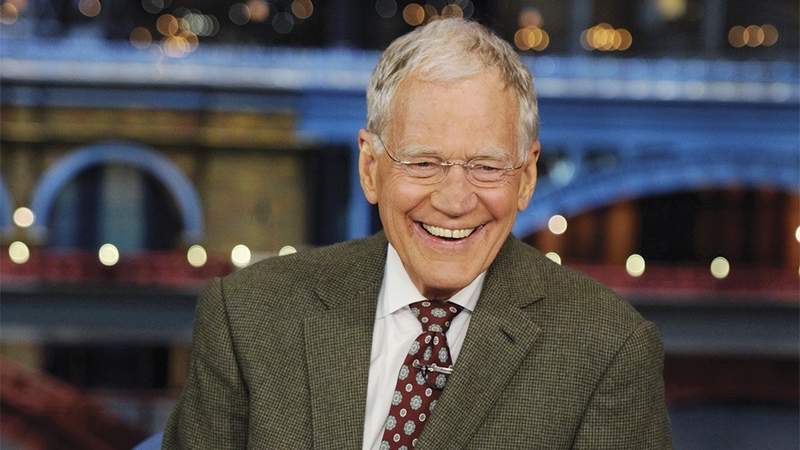 David Letterman is a long standing late night television show host and comedian. Many of us grew watching him and throughout the years saw how he interviewed some of the most important figures in the American culture. Letterman was once one of the hosts listed on the top 50 greatest TV stars of all time but this prestigious career was not built in one day.

Right from his younger days, Dave had a thing for news, radio stations and all sorts. He was the announcer and newscaster at the student-run station in his college. From there, he went on to be the anchor and weatherman on a television station, all the while gathering needed experience till he became a comedy writer and eventually owned a comedy show.

Though retired now, Letterman owns a production company and also a private foundation that funds charity. He has been married twice but was not a father till he was over sixty. Read on as we take you through the most important people in his life starting from his birth family. 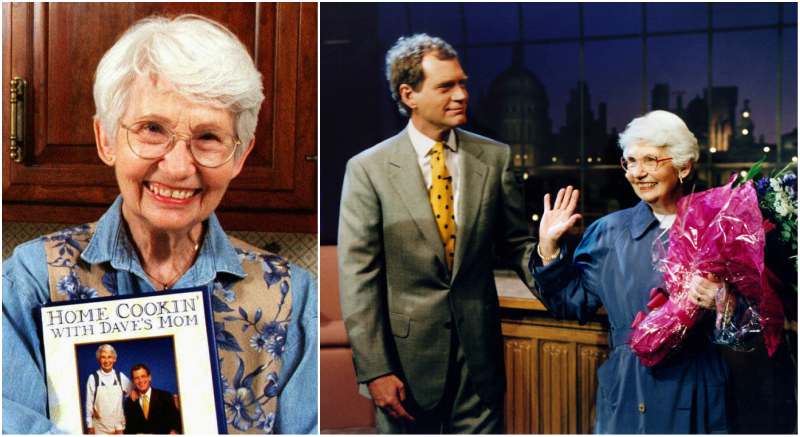 She worked part time at her husband’s shop and later as a secretary at a church. She continued working at the Second Presbyterian Church after her husband died at an early age until she met Hans P. Mengering who later became her second husband in 1983.

Dorothy was also a familiar face on TV because she featured regularly as a telephone correspondent on her son’s late-night talk show. In all, she was a loving wife and mother who loved to make extraordinary dishes while spending time with her family. 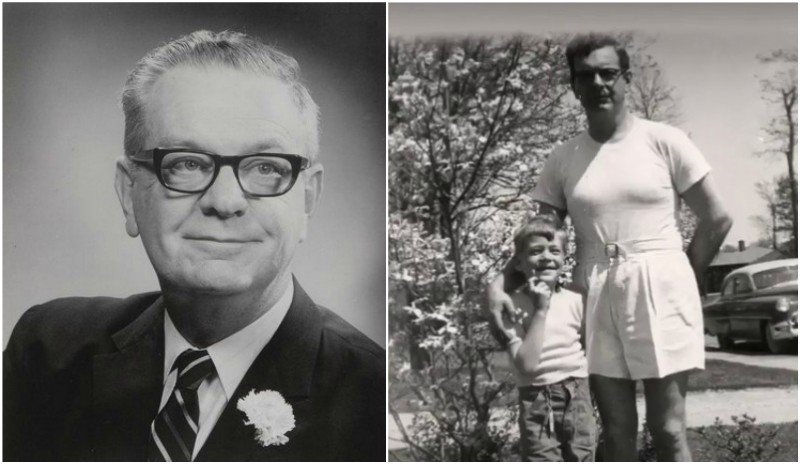 He was a church organist and grower of fine dahlias and gladiolas when he met Dorothy. After they got married in 1942, they left Linton for Indianapolis where he started his career as a florist at Berterman Brothers. His son admired his skills to entertain people with jokes and lighten up a party and this inspired him a great deal to pursue the comedic path seeing that he already exhibited tendencies of the class clown.

When David was 11, his dad gave him a cup of what he felt was a Christmas cocktail; he liked it and that marked the first page of his struggle with alcohol. Papa Letterman suffered a first heart attack when his son was still a little boy and the second time he had the attack, it claimed his life at 57. Father and son shared a cordial relationship while he was alive and Dave even named his only son after his late father. 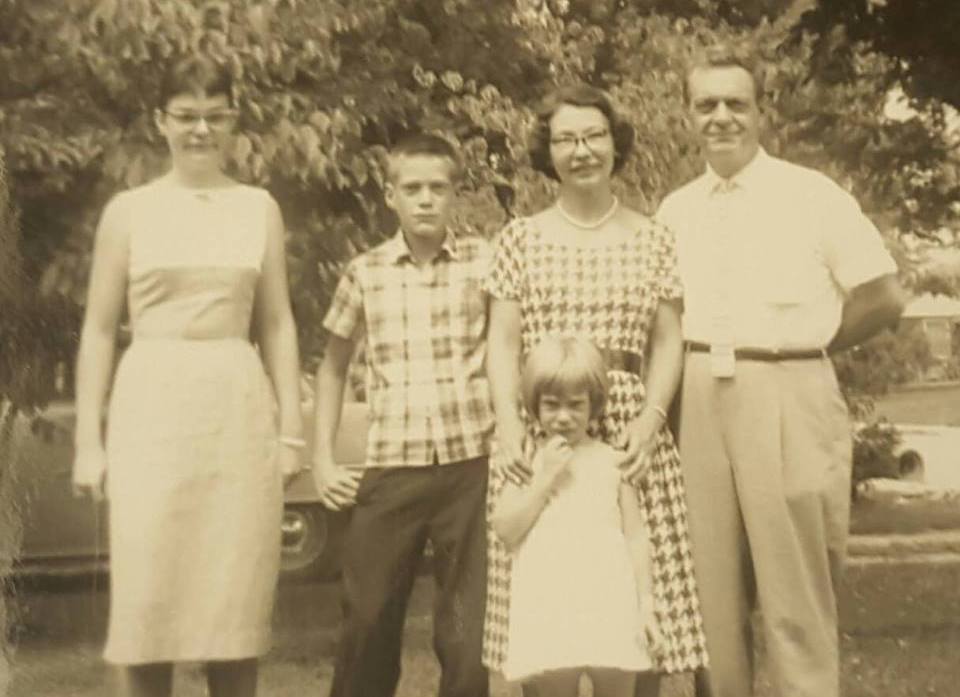 She is the second sister to the experienced comedian. She is a mother of 2 kids. 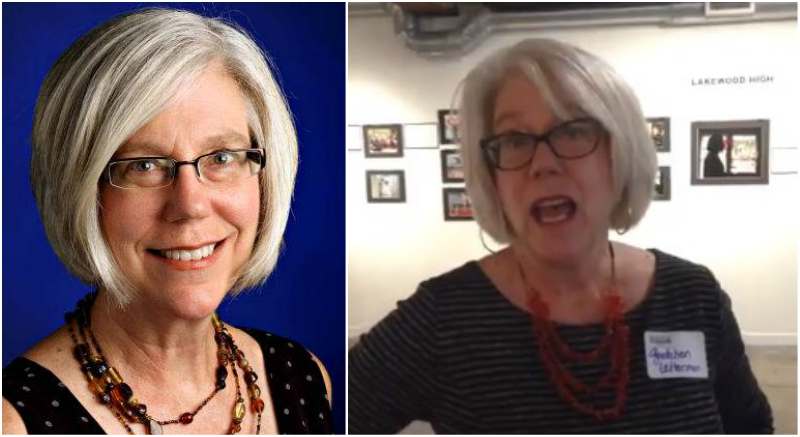 Gretchen is a journalist and an editor. She worked in Tampa Bay Times. She is married and has 2 kids Liam and Annagrace.

Cook and Letterman started off as college friends, became sweethearts and tied the knot soon enough. She was there when David Letterman was not a household name and she stood as his constant support during his struggling days. Sadly their love began to grow cold just as his comedy career was starting to take off and they eventually ended up divorcing. All the while they were together; they had no offspring of their own. 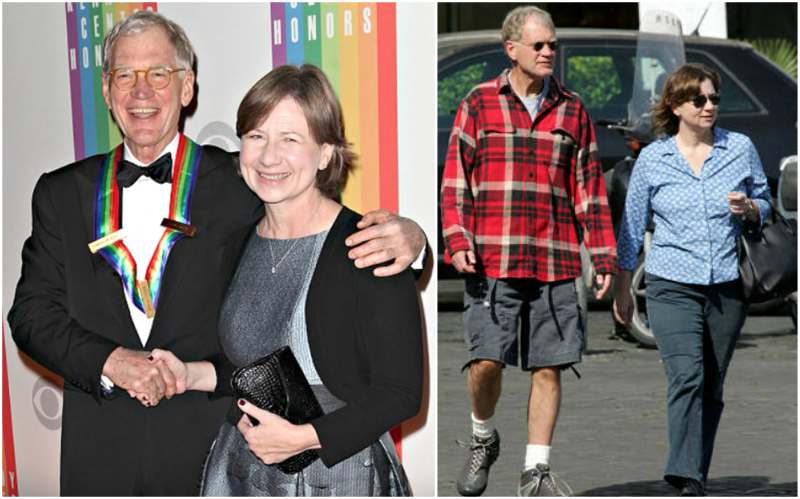 It was a secret wedding ceremony in March 2009 when Letterman was joined with the mother of his son and partner for over two decades. She was a production unit manager on his NBC show and when they met, he was still with his ex-girlfriend Merrill Markoe at the time. They began dating in February 1986 but never felt pressured to get married as he was enjoying life with Lasko and was still cautious about his first failed marriage.

The same year he got married to Regina, he found himself caught in the middle of a blackmail plot over a sex scandal. He publicly apologized as he didn’t want the situation to jeopardize his career and family. Thankfully, Regina forgave his and they have grown stronger together over the years. 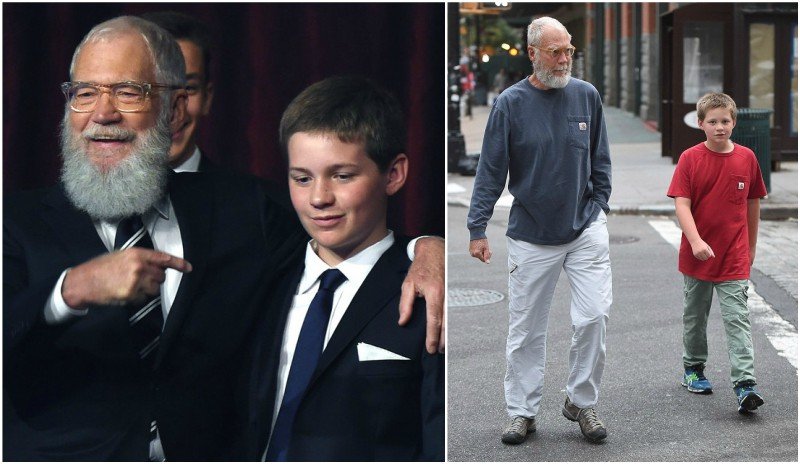 Being a hilarious man, he featured a ‘Top ten list of reasons’ why he was excited to be a father following the birth of his son and one of the reasons was because there is now tangible evidence that he has had sex. According to the aged father, the real deal doesn’t happen until one has a kid. He has been over the moon since Harry was born and out rightly stated that his son is the greatest joy in his life.