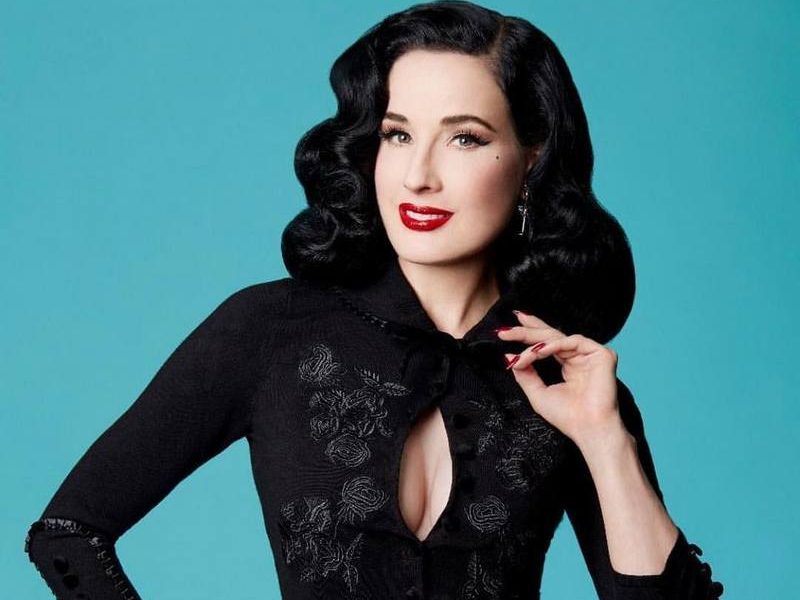 To many, Dita Von Teese is the super glam model and striptease artist with the dark hair and luscious red lips. She is the biggest name in burlesque thanks in part to her stunning hair and her porcelain complexion. But before her rise to fame, she was a tanned and bottle blonde all-American girl. She was born Heather Renee Sweet but was fondly called Dita so she stuck with the name as she grew older.

The burlesque star had a job at a lingerie store while she was growing up and she loved her time there. She was so interested in the world of lingerie that to her, it became somewhat a rite of passage into womanhood. She’d been nursing fantasies of wearing lingerie since she saw her mother’s drawer as a little girl and it never equated to sex for her until she was much older. That was how she formed her future career out of her obsession with the sensual underwear.

Lingerie for her has not been about seduction or putting it for someone else. It is something she has always loved as it’s symbolic of femininity and womanhood. The Destination Maternity line according to her is about giving mothers options and helping them look and feel sexy. The driving force behind her life is to inspire people to know that they can be glamorous regardless of shape or age. Keep reading to meet the other members of her family.

Who are Dita Von Teese’s parents?

To The Death of Salvador Dali (2005) actress, there was nothing sweet about her father even if he bears the name. He was very judgmental and even concluded that his daughter was a slut for working in a lingerie store. It made things tense between them as he was hardly supportive of his daughter’s goals. Ken divorced Bonnie when Dita was 13 years old.

He worked as machinist. 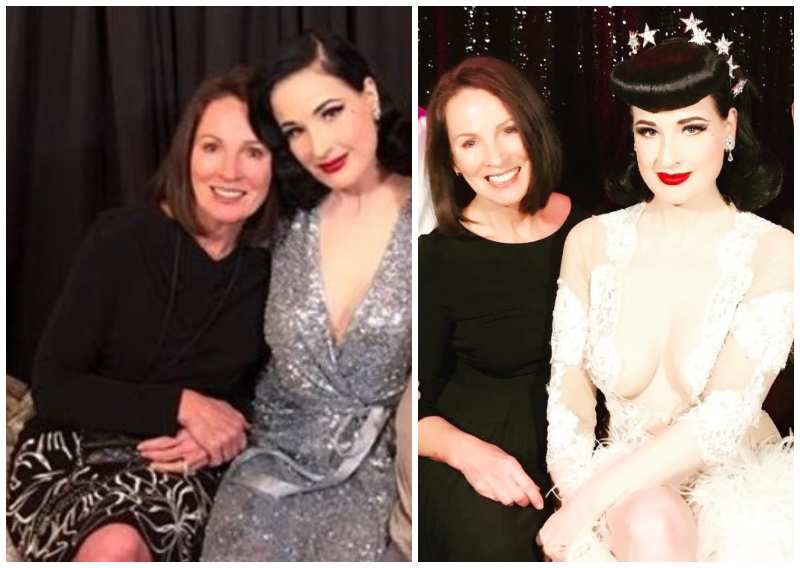 It was easier for Dita to be close to her mother as they both shared the same playful and fun view when it came to make up, clothes and just life generally. Bonnie saw fashion and other feminine stuffs as the icing on the cake of life and famed vedette grew up to be just like her mother but maybe a little more vocal and sultry. 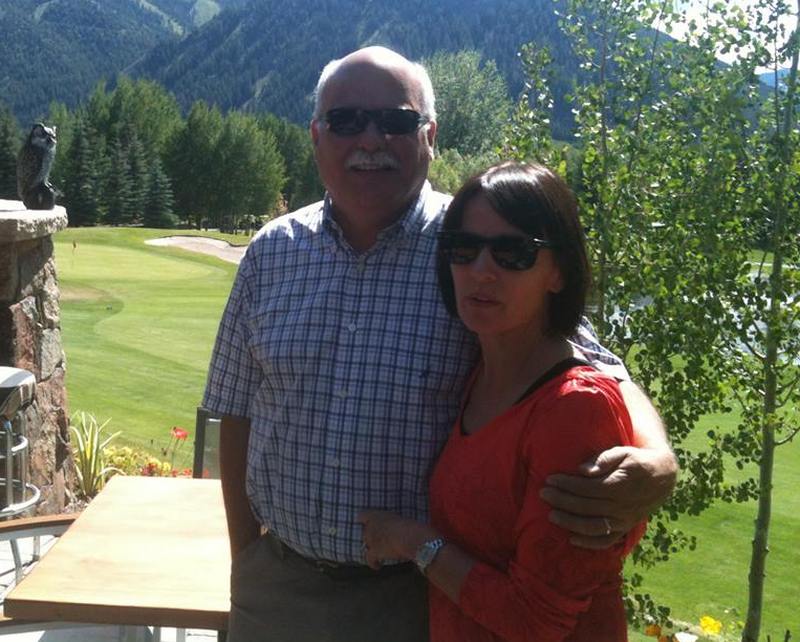 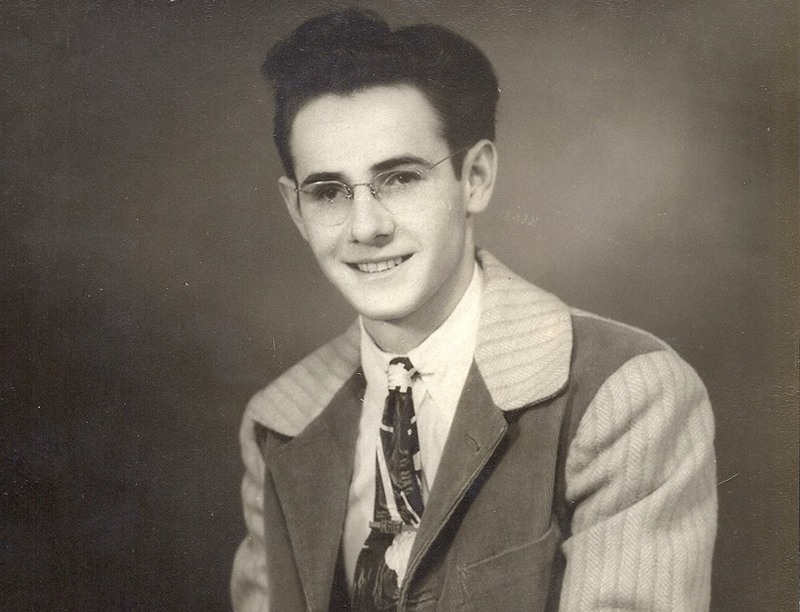 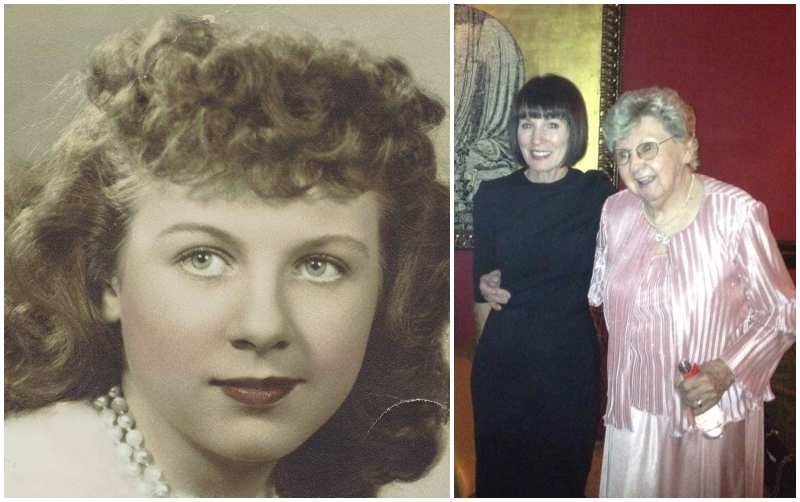 
Who are Dita Von Teese’s siblings? 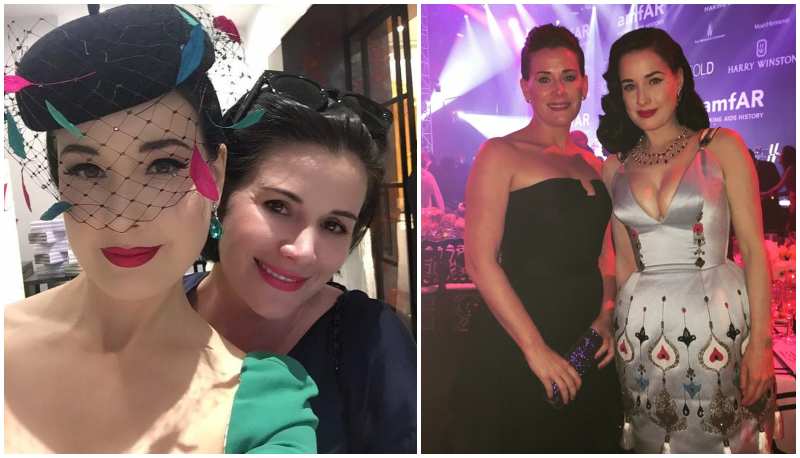 She has a porcelain complexion like her sister. Sarah is married and has 2 kids. She is director of Growth at Bambino Sitters. 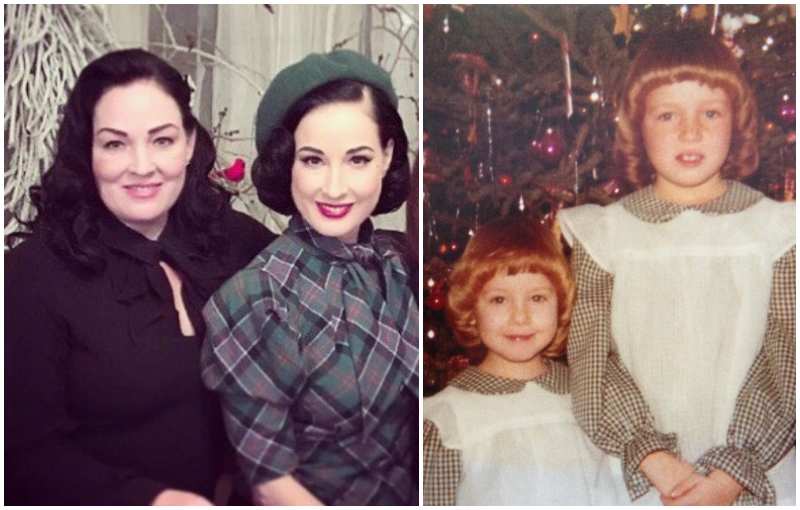 Jena is the other sister and is married to Todd Fears with whom she has 2 kids. She likes horses and is a good equestrian. 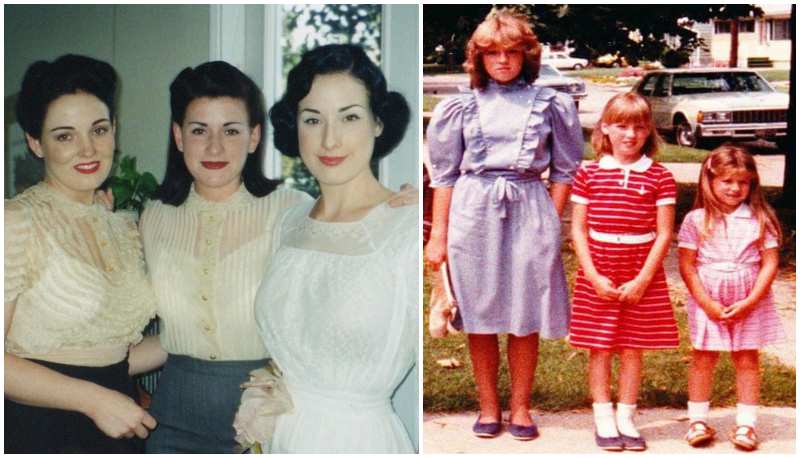 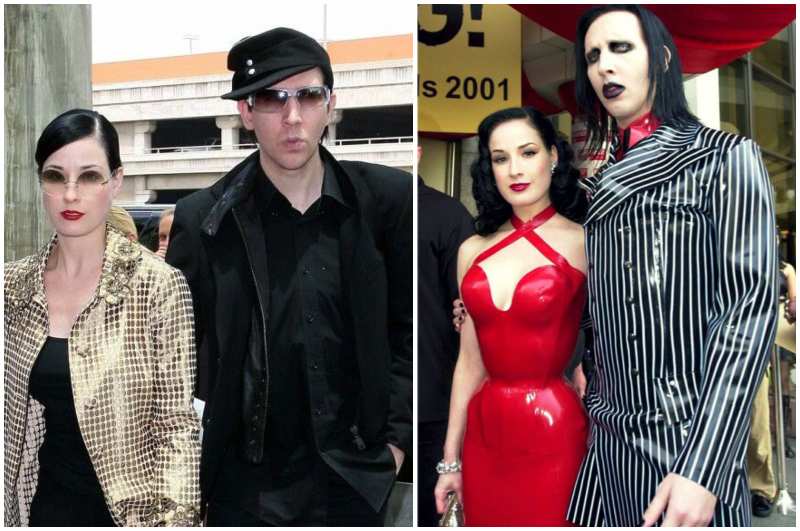 He was born Brian Hugh Warner but is mostly known by his stage name Marilyn Manson which was formed by juxtaposing the names of two American pop cultural icons, actress Marilyn Monroe and criminal cult leader Charles Manson. He is an American singer, songwriter, musician, composer, actor, painter and former music journalist. He is also the lead singer of a band named after him and his fame is spread abroad for his controversial stage personality. Manson is an honorary priest in the Church of Satan and has even been described as the highest profile Satanist ever.

Marilyn had been a long-time fan of the beauty queen and they first met when he asked her to dance in one of his music videos. She ended up not featuring on the video but they remained in contact from that period.

Marilyn and Dita were together for six years before getting married in their seventh. They spent more time as lovers than they spent as a couple and both stars have their own side of the story. Their decision to get married was what ‘in a nutshell’ ultimately led to the demise of their relationship. To the goth rocker, marriage changed everything as once they tied the knot, Dita’s busy schedule kept her away from him but she insisted through the years that all the faults were his. 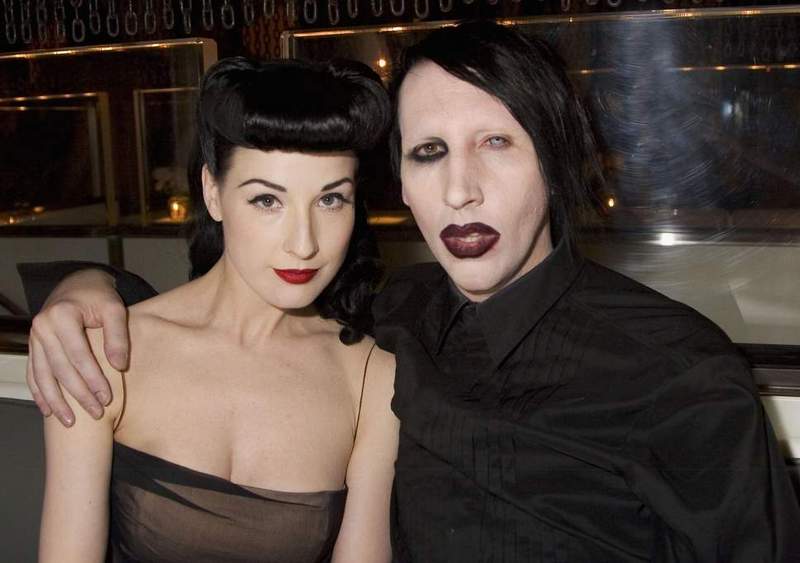 Von Teese later agreed with Manson that she truly started working a lot but it was all in a bid to escape her home life. The glamorous author filed for a divorce on December 30, 2006 and within a year, the judgement of divorce was granted by the Los Angeles Superior Court.

The famed costume designer did not start out knowing she did not want to have kids; in fact, she has mentioned severally how she loves children. She only made the decision to stay childless in response to what was happening in her life. She was married to someone who in her own words, was not cut-out to be a father. Manson could hardly take care of himself, let alone a child. While she was married to him, the ‘Your beauty mark’ author changed her views and concluded that she wouldn’t be less of a person if she did not have babies of her own.

Von Teese told E! in a 2014 interview that finding the right person to align with is not an easy task then making that decision to have a kid especially for someone that has made a living off striptease for two decades is indeed a herculean feat.