Saving Hope’s Erica Durance and all about her personal life 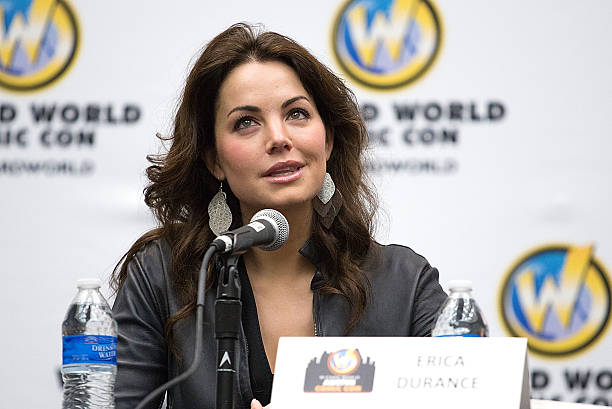 Saving Hope’s Erica Durance and all about her personal life

After high school, Erica Durance moved to Vancouver to start an acting career. She was opportuned to feature in low budget horror films for a long while before crossing path with fame in 2004. Erica began getting attention as an actress while playing the recurring role of young Lois Lane on the hit WB teen series Smallville (2001 – 2012). She played this same role for the next seven seasons and at the end of the show, Durance won a Saturn Awards for her extraordinary performance.

Durance is on the list of Canada’s most beautiful women yet she has stayed true to her roots and remained grounded. She has been married twice, the first was really short-lasting then she found true love in 2005. Erica is from a family of three kids but her other siblings are off the radar of the public eye. Read on to know all there is to know about her family, her love life and her two boys.

Joel was a truck driver and according to Erica, played a great role in her life. Together with Gail, they taught her the importance of hard work. He made her see firsthand what a strict code of honour and integrity is and she has lived all her life with all these.

Gail was a Librarian as her kids were younger and there is literally nothing to write about her as she lives completely off social media.

Erica grew up on a turkey farm in Three Hills with an older brother and sister. Their names are kept private and their lives are off the spotlight.

Erica’s first marriage to Wesley Parker in 1996 and their relationship lasted for barely three years before they parted ways. They had no child and very little is known about the personal life of Parker. While she was married to Wes, she took on his name as her new surname and is still credited as Erica Parker in some of her early works. 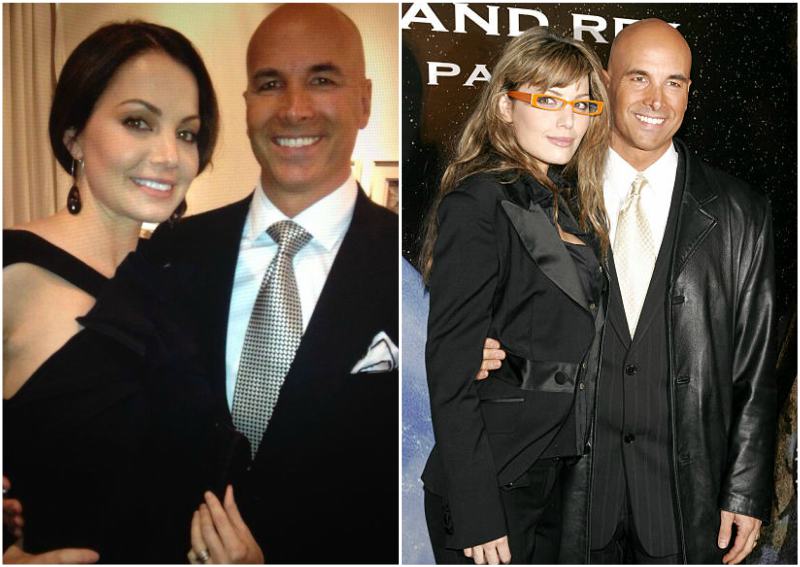 Duration of Marriage: January 8, 2005 till present

David is also a Canadian film and TV actor. The Welsh-Hungarian actor is best known for his role in Stargate SG-1 (1997 – 2007). He got married to the Saving Hope (2012 – present) star actress in 2005 and they had their first child after almost a decade. In December 2016, the couple were blessed with another son and they continue to live in Vancouver. 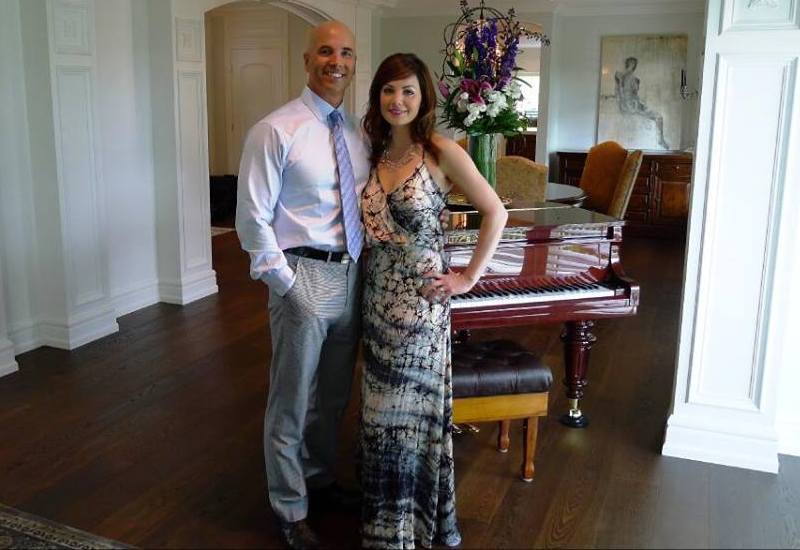 His relationship with Erica started while he was her coach in the industry and till date they maintain a sizzling romance and are seen together most of the time. 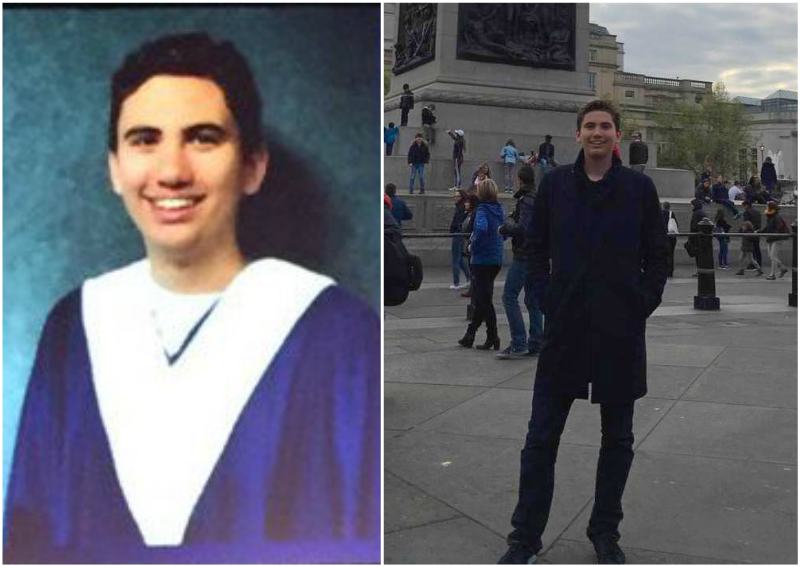 David Jr. is a son of his father previous relationship but he lives with Erica and David Sr. 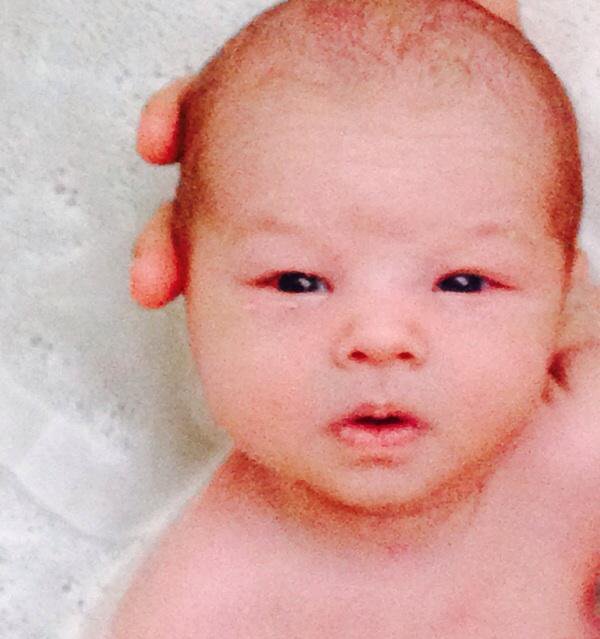 The Calgary native had her first baby after over 10 years as a wife to two separate men. Lochlan was born with her second husband Palffy and is growing into an adorable toddler.

Lochlan was barely two years when Liam was born. According to Dr Reid, Erica’s alter ego on Saving Hope, life keeps getting fuller and they are enjoying all the juggling going on.

All you need to know about Desperate Housewives actress Eva Longoria, her selfless family and her love life
The Beverly Hills, 90210 star Tori Spelling and her hugely lavish family