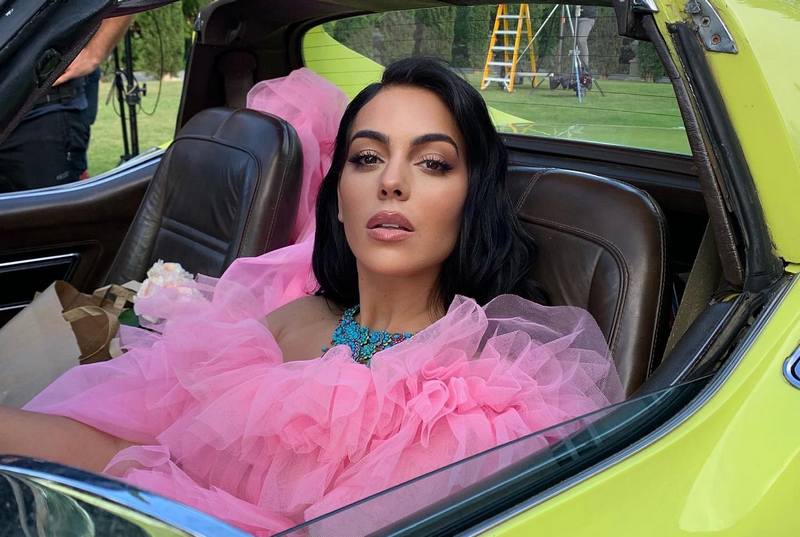 A stunning model, social media influencer and a dancer of Spanish origin, Georgina Rodriguez was born in 1994 in Buenos Aires, Argentina.

In addition to that she is also known to millions of people across the globe as a girlfriend of a famous football player, Christiano Ronaldo. 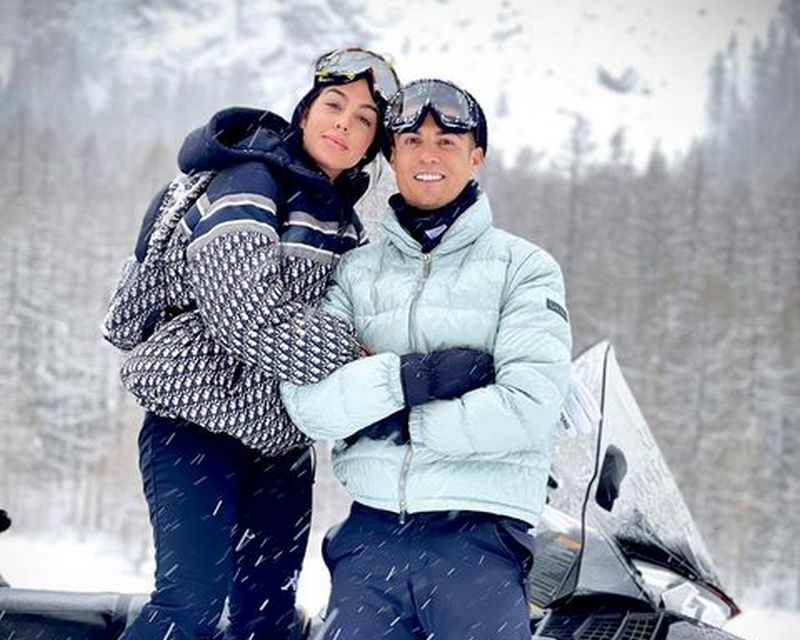 According to some sources, the two love birds met at a Dolce & Gabbana event in the VIP area. However, other sources claim that the couple got to know each other in a Gucci store in Madrid, where Georgina worked at that time. 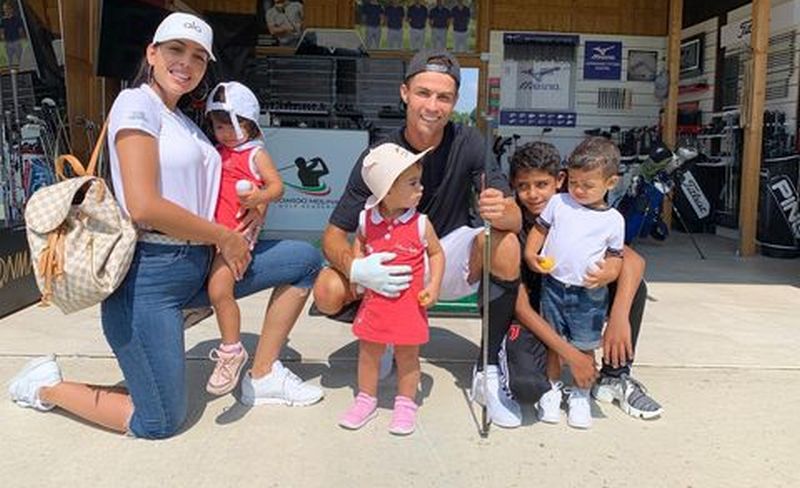 By the way, this version was confirmed by the model. She even mentioned that Ronaldo’s body, height and beauty attracted her from the very first glance. Even though the pair is not married, they raise five children together with two of them being from Rodriguez.

Apart from leading an active family life, the beauty also does her best to build a successful career. For instance, she featured in the Netflix reality series called I am Georgina. 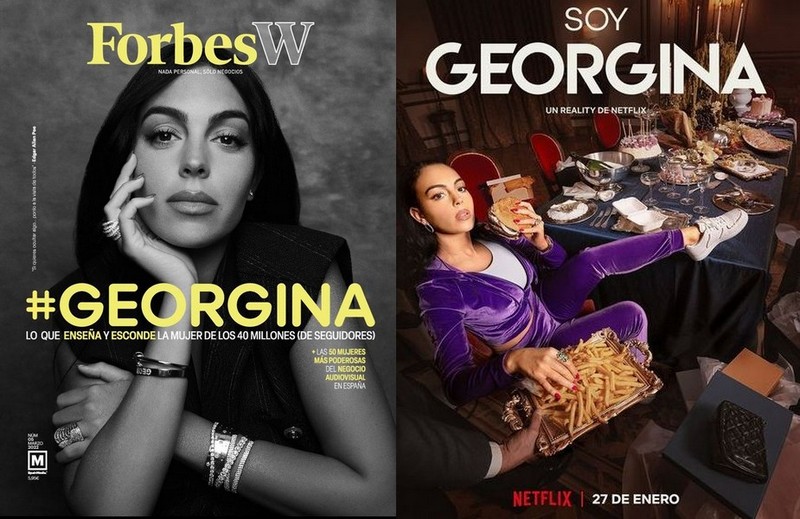 The project consists of six episodes that describe the celebrity’s daily life, including her family, relationships with kids, parties, expensive wardrobe, cars, travels, etc. She is definitely a modern princess.

The Real-Life Family of Actor Nikolaj Coster-Waldau
Shiloh Nouvel Jolie-Pitt. Then and Now