Do you really know about X-Files Star Gillian Anderson’s family? 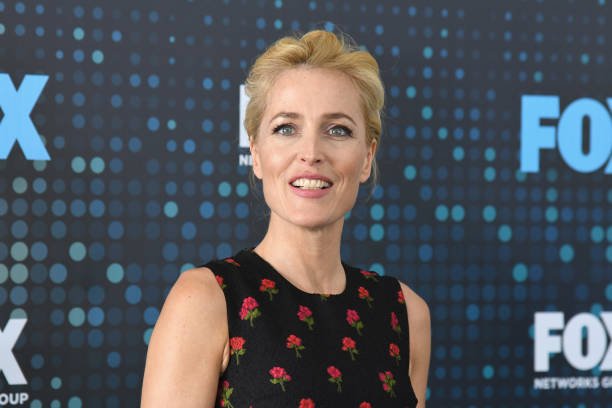 Do you really know about X-Files Star Gillian Anderson’s family?

Her love for acting began when the high school student decided to audition for a community play. Till date, Gillian Leigh Anderson had no idea how she transitioned from wanting to be an archaeologist to a deep desire for the arts. The actress is a holder of several awards including an honorary position in the British Empire for her services to drama. Asides her career as an actress, Anderson is an active supporter of charity and humanitarian organizations.

The almost five decades old actress has lived quite a life! On screen, she is the fierce, goal-oriented lady who does just about anything to get the job done. And in real life, she is fortunately no different; she’s got her life in control. She has not been so lucky when it comes to relationships but Anderson is super-confident and self-sufficient in herself. She is very open concerning love now and even claims to be heterosexual. Read on to know all the juicy details about the personal life of the famous Gillian Anderson. 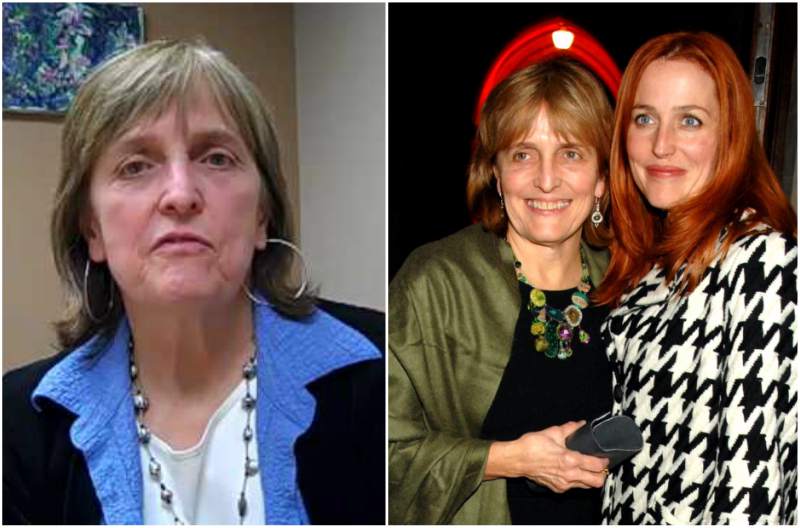 She worked as a computer analyst and according to her; Gillian was a tomboy as a child. Rosemary says her daughter was always digging up worms and was just generally interested in sciences until she noticed a dramatic change. She was 14 and had effortlessly mastered a scene in the Romeo and Juliet play and the moment Rose saw her daughter perform the scene, her jaw dropped. At that instant, she knew Gillian was made for the screen and has since then being a huge supporter of her daughter’s dreams.

Edward ran a film post-production company and was present in his daughter’s childhood. 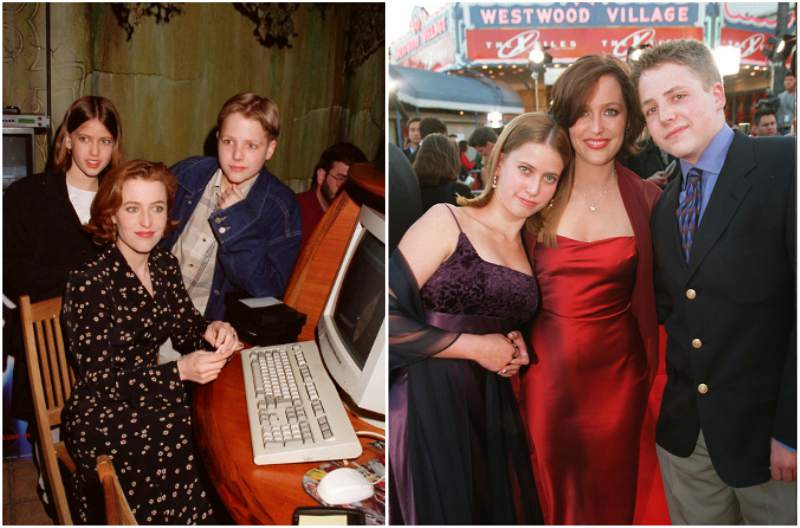 Aaron was a DJ, a mentor and a highly religious Buddhist. It was confirmed since he was three that he had neurofibromatosis (a rare incurable condition that causes tumours to grow on nerve tissues).  In 2008, he was in the second year of his PhD program when he was diagnosed with glioblastoma. Things turned south after the diagnosis and he kept getting worse by the day until he died. The only Anderson male passed away sadly in 2011 his death is believed to be linked with the neurofibromatosis. 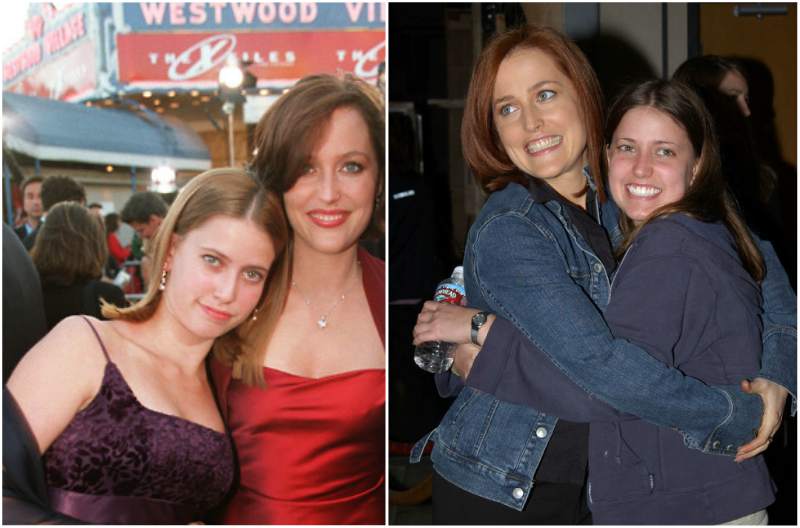 After graduating from college, Zoe began working as a ceramics artist until she started getting minor roles in movies. Several times in the critically acclaimed sci-fi series X-Files (1993 – 2002), Anderson starred as the childhood version of her sister’s FBI character. Zoe is openly gay and is currently married to her homosexual partner. 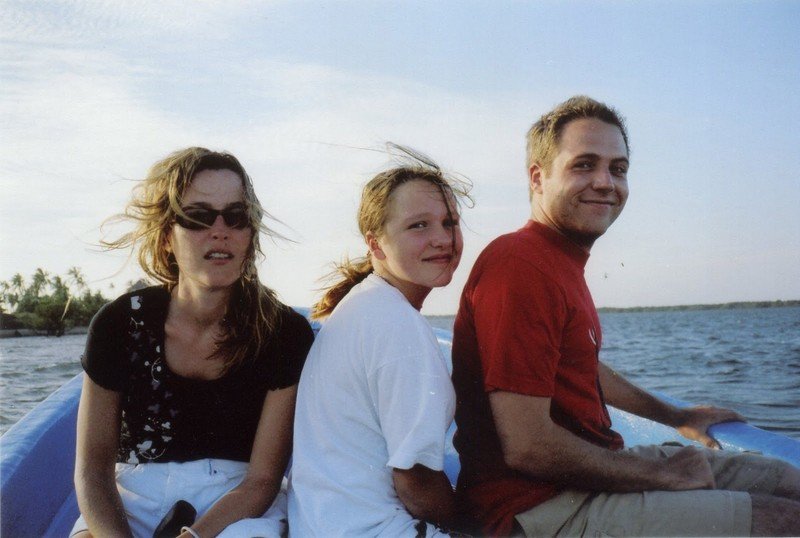 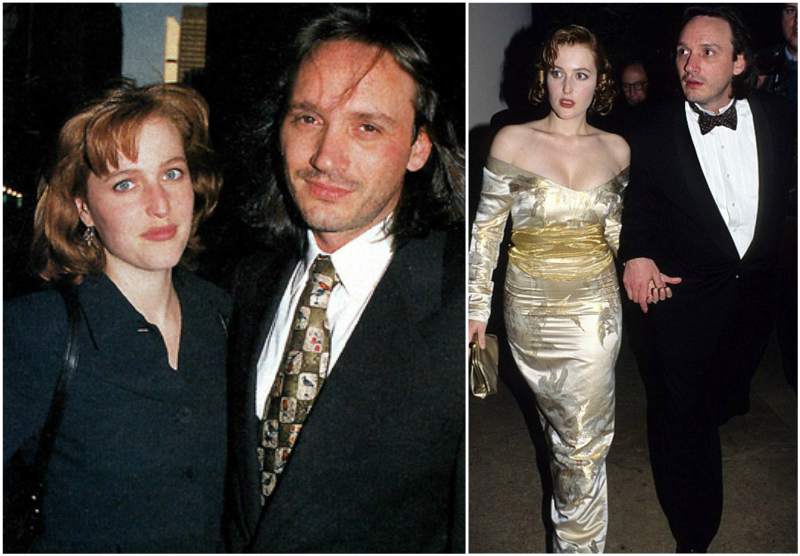 If you were thinking X-Files (1993 – 2002) was only responsible for her fame boom, then you’ve got it wrong. On the set of the TV show, Gillian met with the first man she would in no time call husband – Clyde Klotz. He was the assistant director on the series and succeeded in winning Dana Scully’s heart in real life. According to The Fall (2013 – 2016) actress, it wasn’t quite love at first sight but his smile immediately got her attracted and they dated for three months. They got married on New Year’s Day 1994 at the 17th hole of a Hawaiian golf course and that same year became parents to a lovely princess. Unfortunately, within three years of marital bliss, their union ended with a divorce. 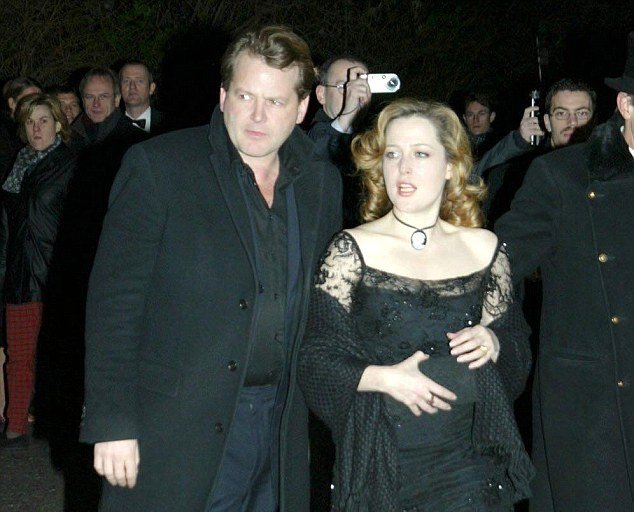 Bio-fuel entrepreneur and Documentary Film Producer Ozanne was the second man to walk the beautiful actress down the aisle. Again, she got married in the festive periods of another new year but all was soon not well in paradise. They briefly parted ways two years down the line and finalized their divorce in 2006.  He was born in Kenya and studied in London. More than 9 years he worked for the Financial Times and than joined production company. His famous film is This Is Not An Exit. 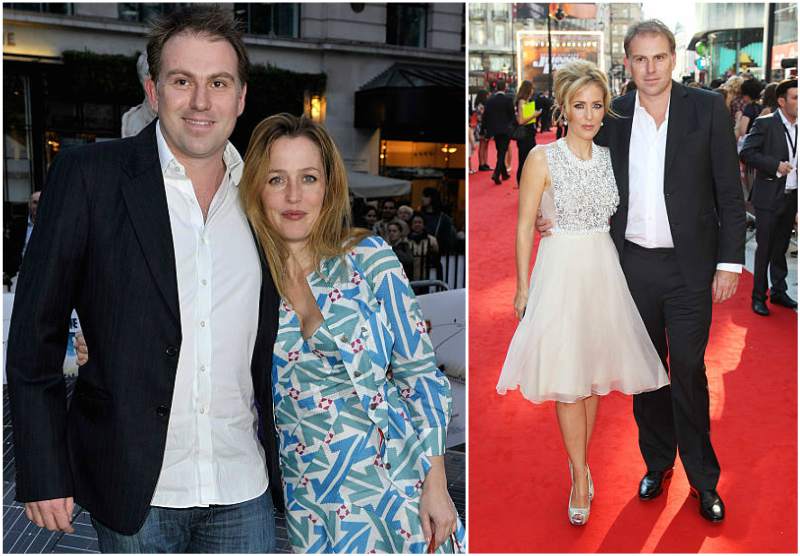 Fortunately for the gifted actress, she did not have to wait for so long before love found her again. This time, it was with businessman Mark Griffiths who in a short while after meeting, found his way into her life for real. They never got married but their love became her longest running relationship. They were indeed happy together as shortly after they started dating, she announced the arrival of her first son and two years later, another bouncing baby boy was added to the crew. 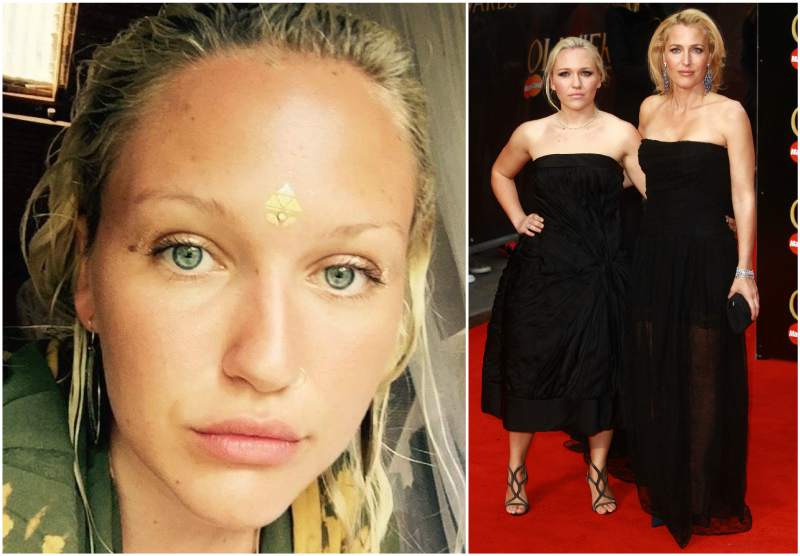 Its insane how much Gillian and her only daughter look alike. Piper is the only child Anderson had with her first husband and one of the X-Files episodes was named after her. Chris Carter, the series’ writer-director was chosen by the star actress to be the godfather to Maru. 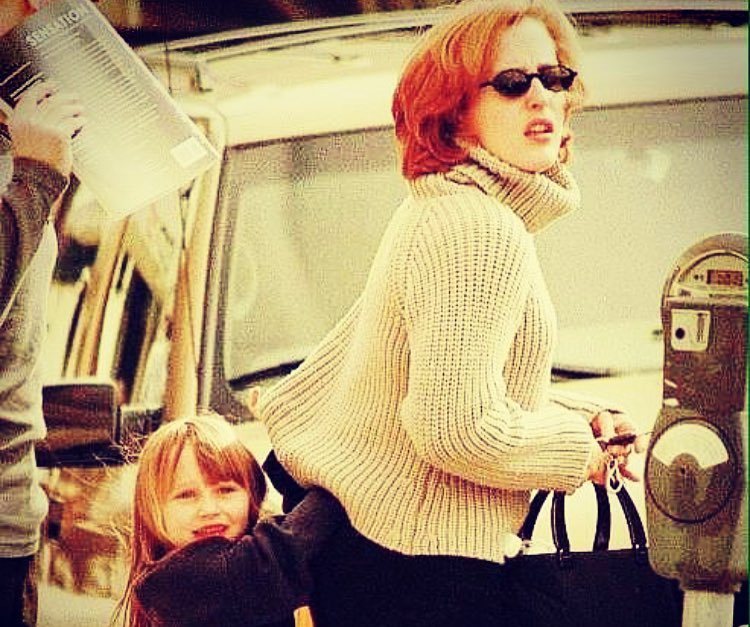 A few months after beginning a relationship with Mark, Gillian had a second child and this time around, it was a boy.

The House of Mirth (2000) hot mama gave birth to her youngest child in 2008 and since then has decided to put an end to child bearing though she remains the best mother anyone can possibly be.