The Star of Beverly Hills, 90210: Family of Ian Ziering in Real Life 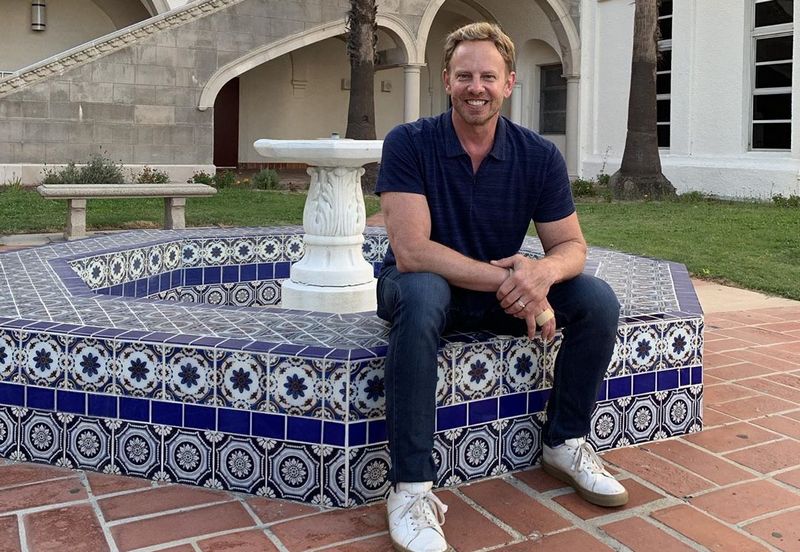 The Star of Beverly Hills, 90210: Family of Ian Ziering in Real Life

Ian Ziering is a famous American actor and playwright. The audience loves him for the roles in Beverly Hills, 90210, Swamp Thing, and Sharknado. This versatile master in the field is equally talented in the genres of comedy, action, and drama.

Want to know what is hidden behind the bright smile of Ian Ziering? Keep reading and get acquainted with people who influenced his life greatly. 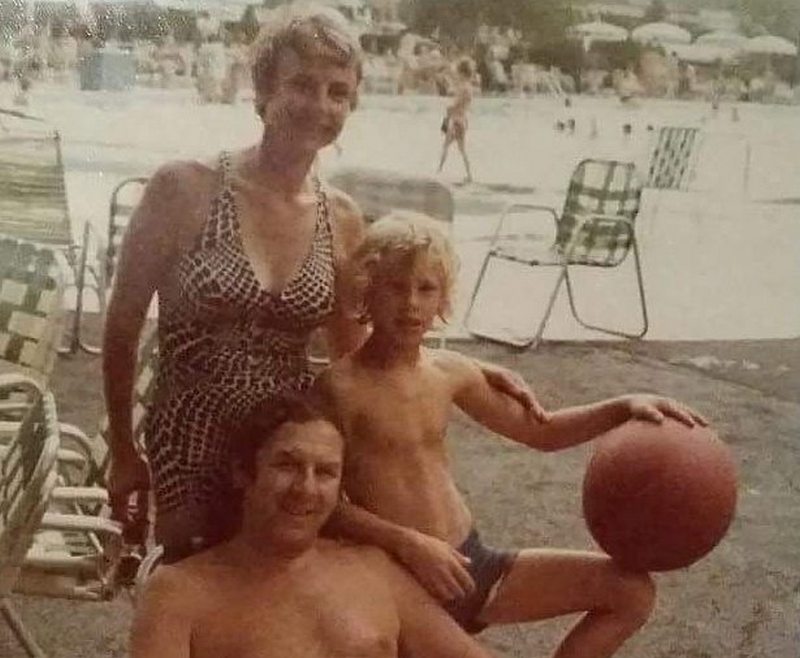 The place of Paul M. Ziering birth was Newark. Paul spent almost entire life in West Orange. This man was a personality with multiple spheres of interest: educator, orchestra leader, and saxophonist. For many years, Mr. Ziering worked as a music teacher at Webster Junior High School. Besides, he tried himself in the role of guidance counselor at Vailsburg High School.

Moreover, Mr. Ziering is a veteran of World War II.

Unfortunately, Ian Ziering does not tell about his early life, especially about his parents. The personality of Muriel Ziering will be a mystery forever for people who didn’t know her in life. 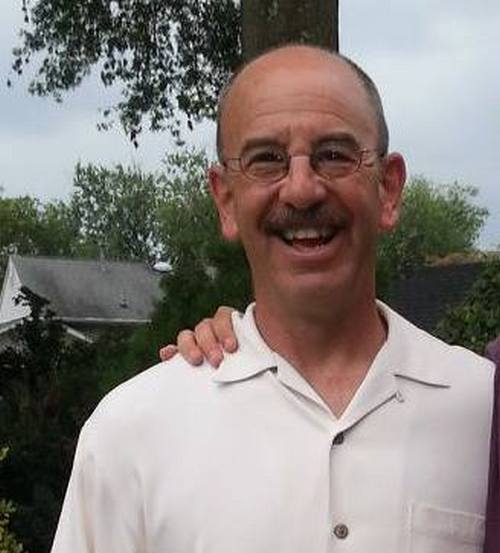 He used to work at Advance Promotions. Jeff is married and has 2 kids, a son and a daughter. 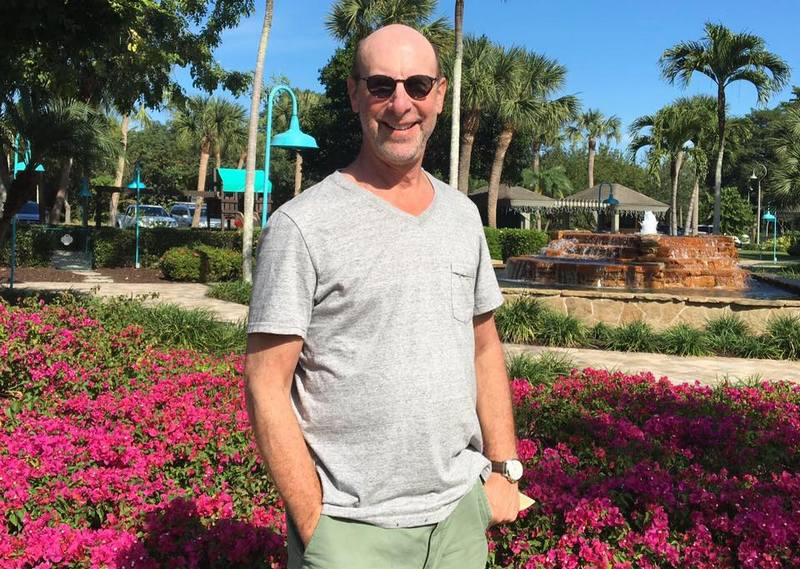 He works as managing director at Guggenheim Partners. He is married to Vicky Ziering and has a daughter Rachel. 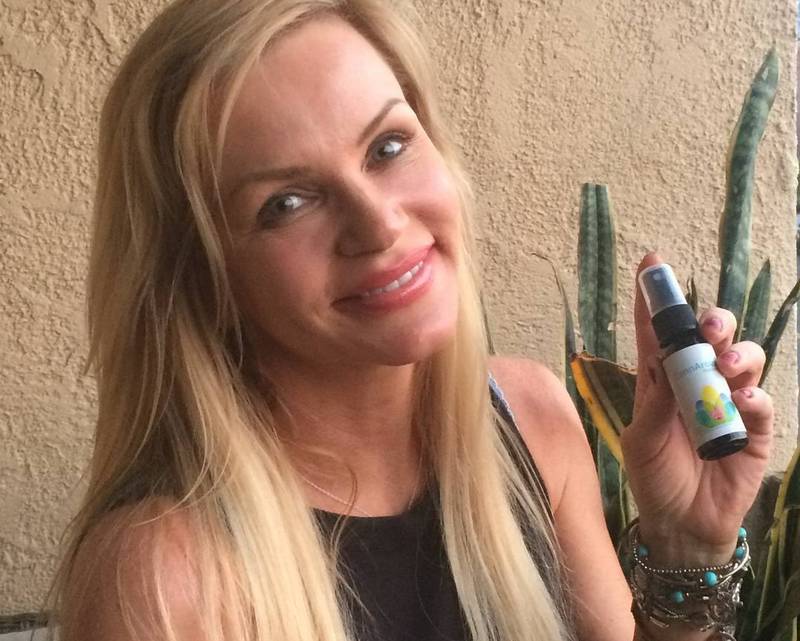 Former Schieler, the first wife of the Beverly Hills star is an American model and actress. In September 1997, Nikki turned out to become Playboy’s Playmate. Usually, she performed as a swimwear model and cooperated a lot with Venus.

Not a lot of information is available about the early life of the star. The model was born in Norwalk, but she has German and Norwegian descent.

The actress also starred for some series and films, including Celebrity Paranormal Project, American Wedding, etc. 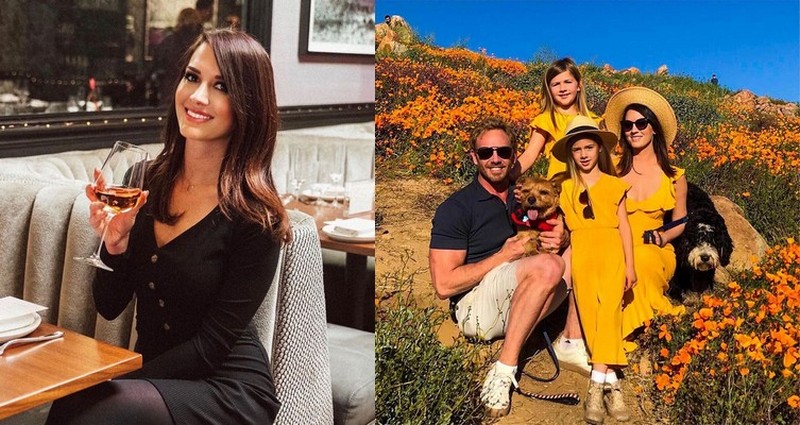 Erin Ziering is the second wife of an actor. Born as Erin Kristine Ludwig, she was raised on a Christmas tree farm. Being a nurse does not prevent her from trying her skills in the movie industry. She starred for the films Entertainment Tonight, The Last Sharknado: It’s About Time, and some others.

Since 2010, Erin is with the Beverly Hills star. They raise two beautiful daughters.

To note, Ian Ziering tries to spend as much time with his family, as possible. His efforts have not gone unnoticed by the public: in 2013, he won the award for Daddy of the Year.

Since 2016, the Ziering family has posting on the blog, telling interesting stories about their life as a couple and parents.

Erin also does excellently, being a Mom for her daughters. She spends a lot of time with them, dedicated a particular attention to their physical and mental development. Erin Ziering is convinced it is highly important to talk with children openly, discussing not just daily routine events, but the problems of feelings, relationships, etc.

However, in 2019, the couple announced their split. The actor mentioned that “irreconcilable differences” are the reason for this decision. 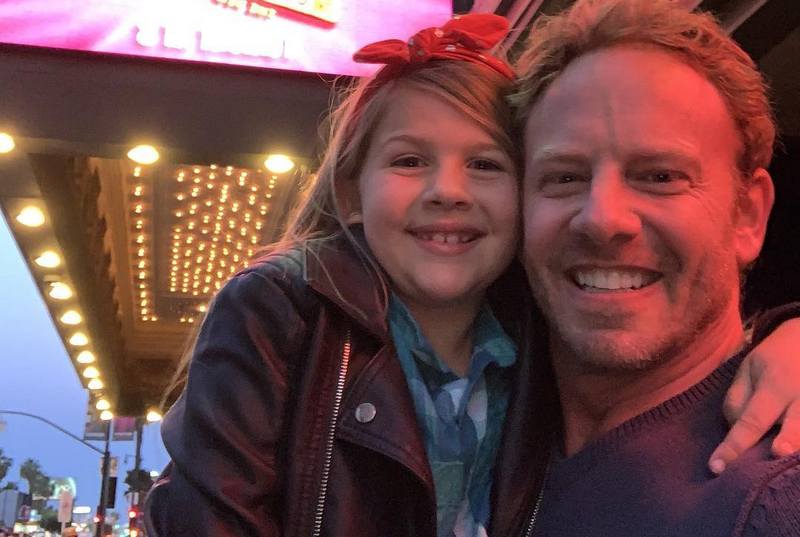 Mia celebrates her birthday on the same day as her younger sister. There is not a lot of information available about Ian’s older daughter. Pretty often, parents post photos with their children. 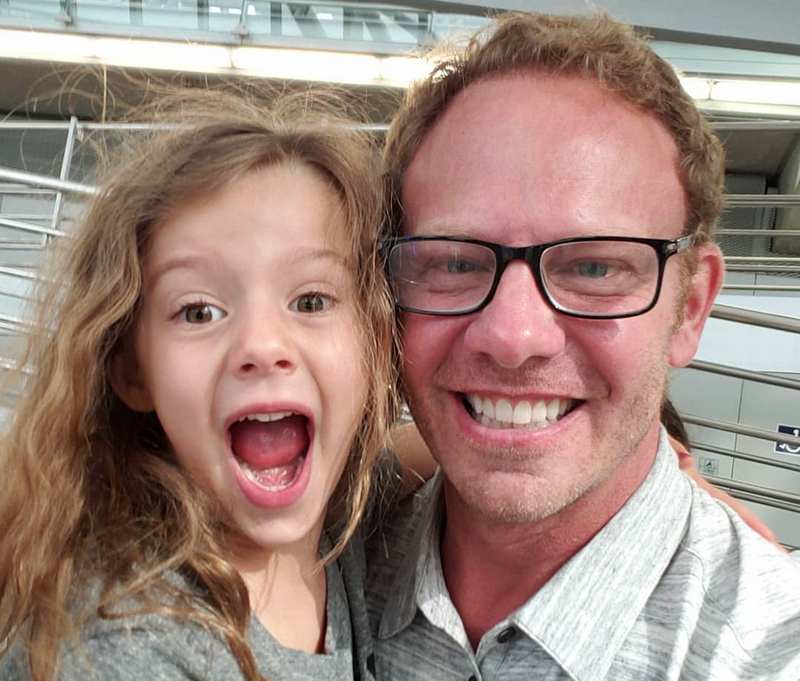 The youngest member of the Ziering family is Penna. She feels comfortable in front of the audience and often visits meetings and premieres (movies, for instance) with parents.