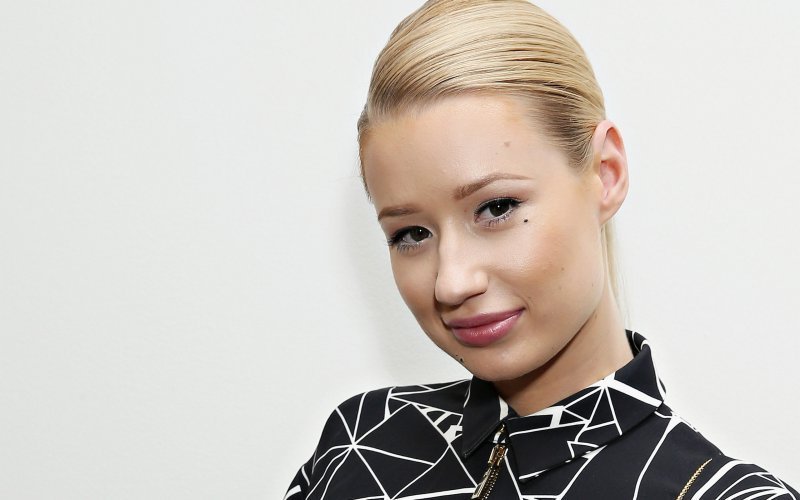 She is one of the biggest music artists on the planet but Iggy Azalea comes from humble Aussie beginnings. Iggy was the name of her childhood dog and Azalea is the street her family has been living in since she was 10. Her birth name was Amethyst Amelia Kelly and she is the hot musician who was first a local girl from the biggest little town in Australia. While many of us see her as one of America’s success stories, her home country sees her as the native who’s lost her identity in her search for fame and happiness.

The blonde rapper left her home just when she was almost 16 under the camouflage of a ‘holiday vacation’. She got to the United States and sent word that she was not coming back. Amelia was drawn to America as it was the home of hip hop which she was falling in love with. She figured that the closer she stayed to the music, the happier her life would be and Iggy did just that. Read on to know more about the hip-hop phenomenon. 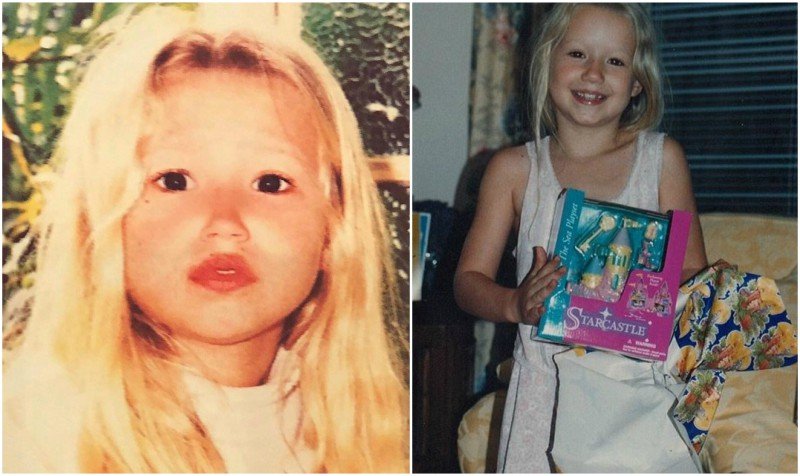 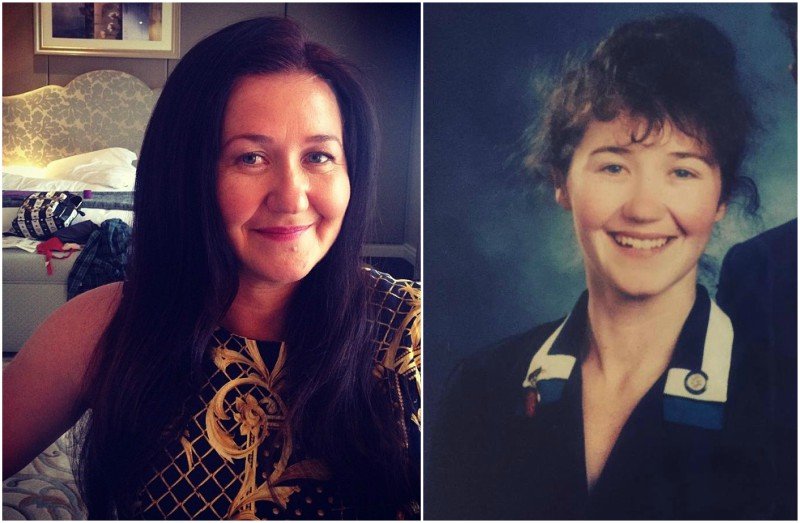 Tanya recalls the moment when her daughter was leaving their home in Mullumbimby for the unknown Miami, Florida. She was in tears on that day but her daughter was resolute as she had quit high school then and gotten a job as a hotel cleaner to gather money for her trip. The teenage Iggy was desperate to leave their little town to try her luck in a bigger city.


Mama Iggy always knew her baby girl would grow up and have something to do with words; now, Azalea is a ‘modern day poet’. Tanya (who once worked as a maid) is proud that her daughter has finally achieved her goal to be the female equivalent of Eminem with over two record-breaking, history-making chart toppers. The Fancy (2014) hit maker shares a number of similarities with her mum including a striking resemblance. 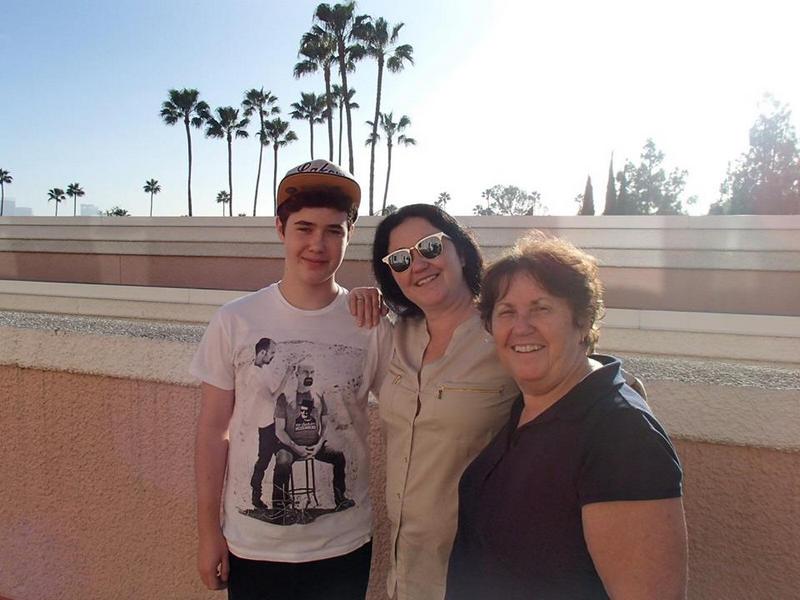 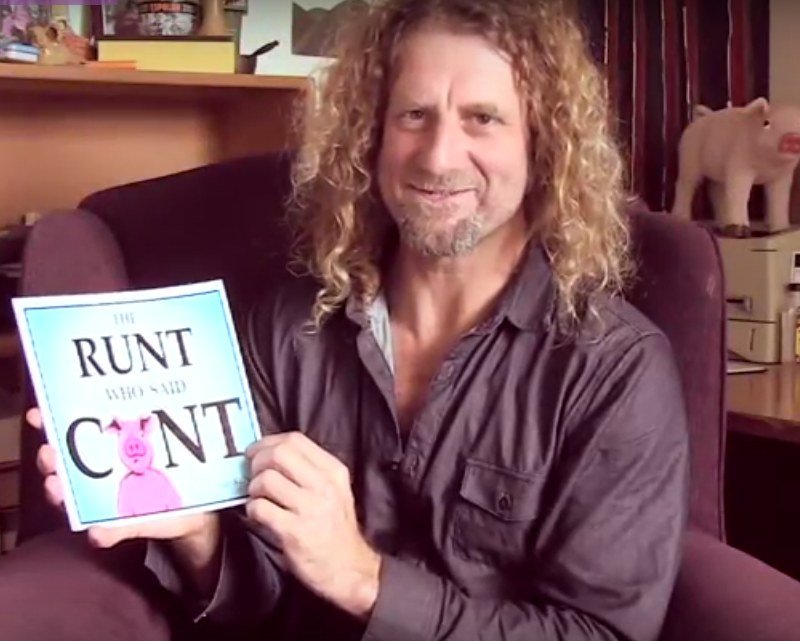 Brendan is where Azalea gets her creative talents from. She mentioned that her father influenced her with his creativity as she grew. He made her look at arts and passed on to her his outrageous way with words. Kelly is a self-described comic artist and writer and has also authored several children’s books. These books however are known to contain foul illustrations and languages that would have your child removed from school. He truly has a strange sense of humour and was once a stand up comedian and one-time painter.

(from L to R) Iggy, Emerald and Tanya 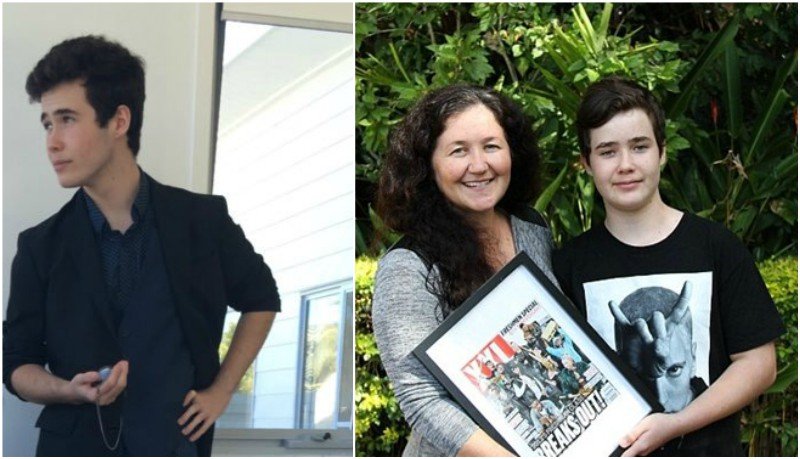 Nothing much is known about Mathias as he lives a private life but he is extremely proud of his sister. 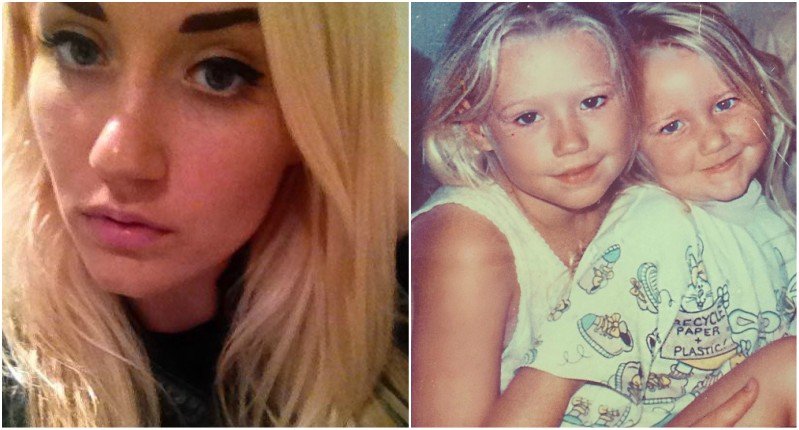 She lives in Amsterdam.