Katherine Heigl’s Parents and Siblings: Pain That Hides within the Heigl Family 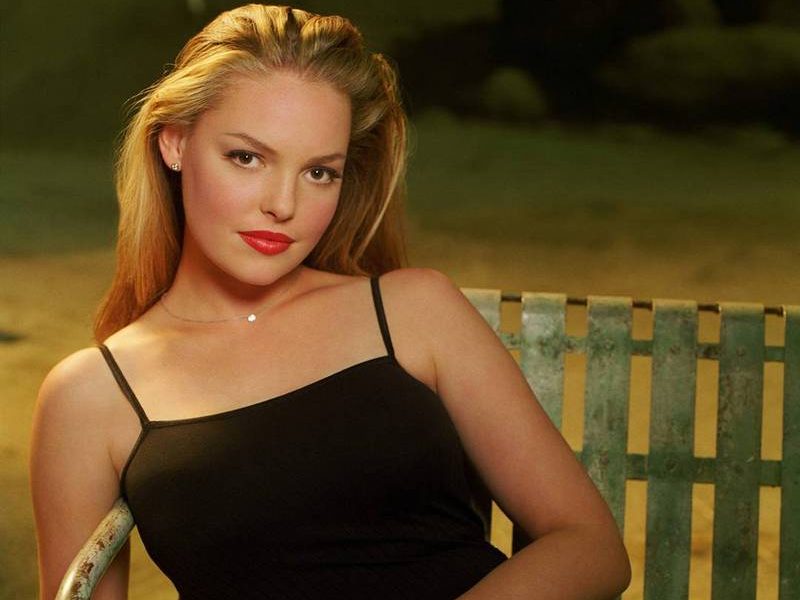 Katherine Heigl’s Parents and Siblings: Pain That Hides within the Heigl Family

Katherine Heigl is one of the most polarizing personas in Hollywood. Born in Washington and raised in Connecticut, Heigl launched her future celeb status when she was 9 years old as a child model and always had a lot of work. By the end of 1990s, she started acting, but fame came only after she booked a role in hit television drama Grey’s Anatomy in 2005. What followed were multiple movie roles in the late 2000s, including Knocked Up (2007), 27 Dresses (2008), and The Ugly Truth (2009), but her co-stars often said she was to self-centered and difficult to work with.

By the time Katherine left Grey’s Anatomy in 2010 to focus on her movie roles, Hollywood was fed up with her temper. Heigl decided to focus on her family and had three children, two of which are adopted, with husband Josh Kelly. Today, Katherine is back to work after replacing Meghan Markle on Suits. Behind her bright smile, however, hides a lot of family drama, so let’s get to know a bit more about Heigl’s closest people.

You may also like: Katherine Heigl’s husband and kids 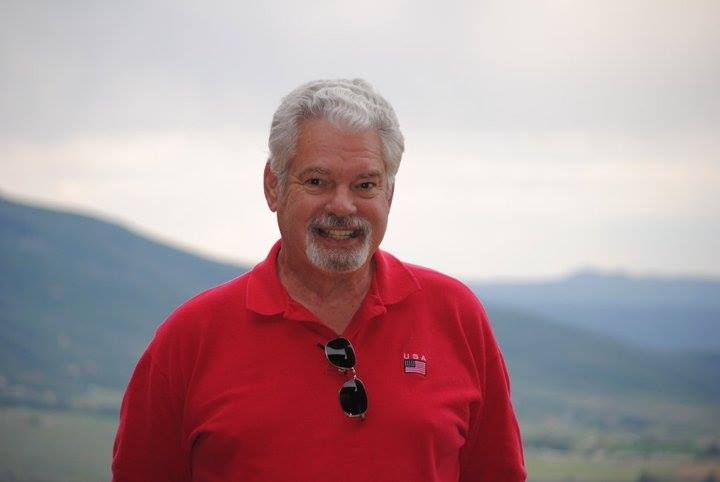 Head of the Heigl family worked as a financial consultant when Katherine and her siblings were growing up. After his oldest son Jason’s untimely passing in 1986, Paul became very religious and joined the Church of Jesus Christ of Latter-days with the rest of his family. Heigl and Katherine’s mom got divorced in 1996. 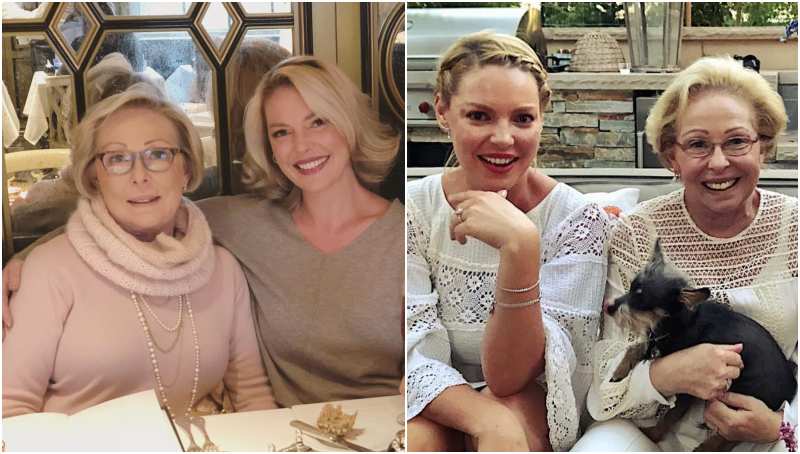 Before her divorce from Paul, Nancy was a stay at home mom. Heigl found out she had cancer the same year she and Paul decided to break up. The diagnosis hit the family hard, but after successfully beating her illness, Nancy was asked by Katharine to become her manager to spend more time together. According to numerous reports, Nancy isn’t liked in the film industry and is described as too controlling.

When Jason was 15 years old he died in a terrible car crash on his way home from school with friends. Jason’s death devastated his family and even made them change their religious beliefs. In 2008, Katharine and her mother founded The Jason Debus Heigl Foundation, which goal is to end animal abuse. The famous actress believes this foundation helps to keep Jason’s memory alive and celebrates his kind and compassionate nature. 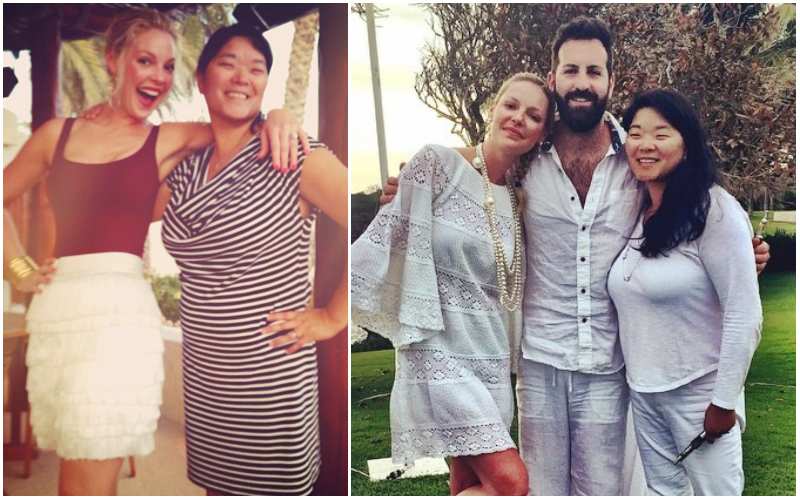 Paul and Nancy adopted Meg before Katharine’s birth. Meg was born in South Korea and this fact inspired the famous actress to also adopt a child from this country. In 2009, Katherine and her husband, Josh Dallas, adopted their first baby Naleigh from South Korea. Meg is married and has three children: two boys and one girl. 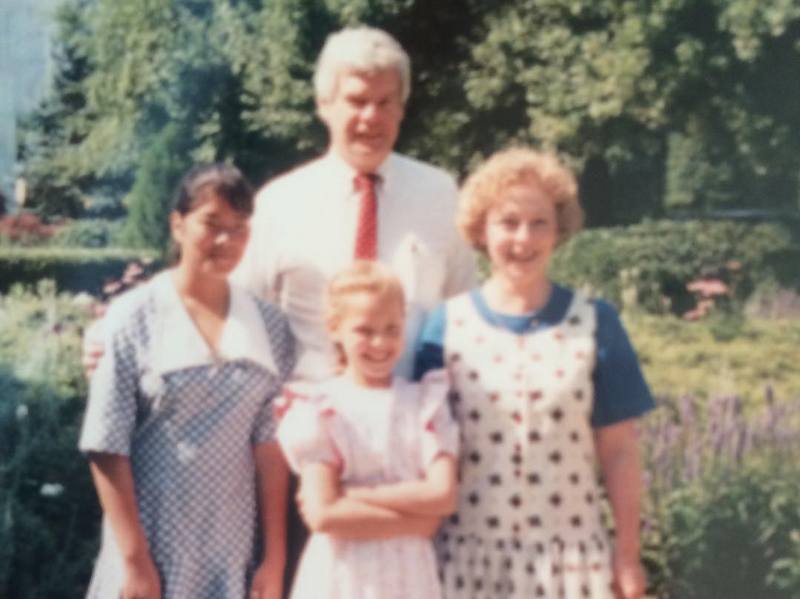 Katherine with parents and sister

Despite Meg being often featured on Katherine’s Instagram, there seem to be no traces of Holt online. Unlike his famous sister and mother, Holt prefers to keep his personal life private and stays out of spotlight.