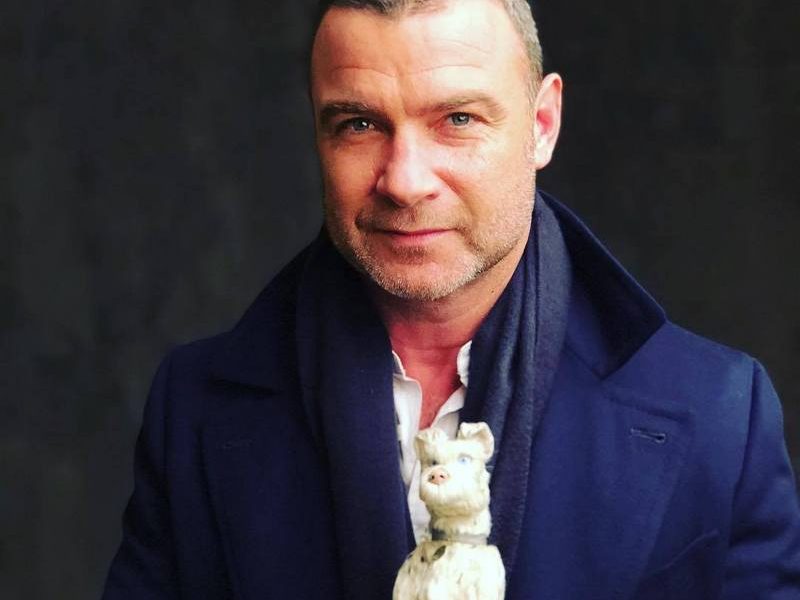 Isaac Liev Schreiber has played major roles in several movies including the Scream trilogy, The Sum of all Fears (2002) and Salt (2010). He is a Tony award winning actor that has worked with several A-list personalities in Hollywood.

He originally wanted to be a playwright but was advised by one of his teachers to try out acting. He has never been married but is a devoted family man to his two sons from his past relationship. Keep reading to know all there is to know about this gifted actor. 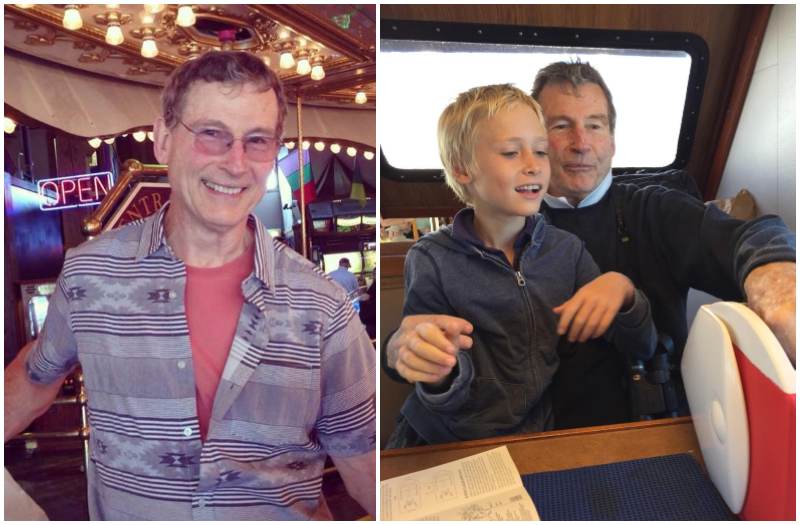 The relationship between Liev and his father was never a smooth one. It was a love-hate relationship that started since Tell kidnapped his son from his mother when Liev was three. Heather eventually won custody of her son but it took years for the famed actor to forgive his father who is also an actor. 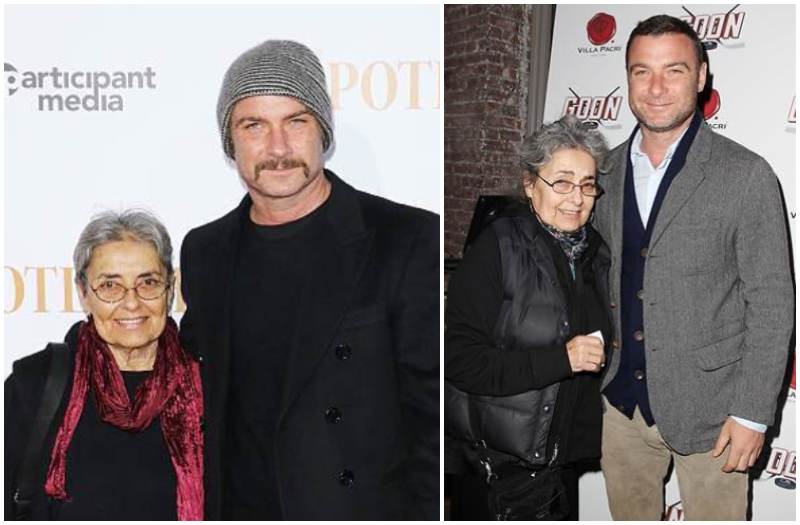 He was raised by his mother who worked as a painter and part-time cab driver all to support her son. Heather was born in a Jewish family that had Poland and Russian roots. She taught her son to read and remains a major pillar of support to the movie star. 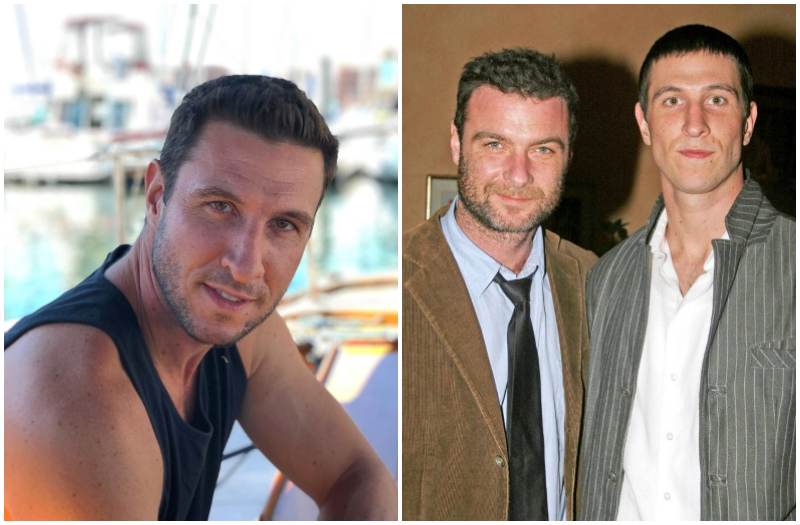 He is the other famous Schreiber. He did not meet his brother Liev until he was 16 in a production. Both sons were influenced by their father in different ways but ultimately chose acting as a profession. The Orange is the New Black (2013 – present) actor initially wanted to be a basketball star but when he didn’t make the team, he gave up and joined in the family’s show business.

Pablo was married to yoga teacher Jessica Monty for seven years and they became parents to two sons; Timoteo and Dante before their 2014 divorce.

Will (son) and Charlie (daughter) are the other kids Tell had with his second wife Lorraine Reaveley who was a Canadian body-based psychotherapist. Another prove that Liev has a half-sister is Pablo Schreiber’s Instagram post where he says that he has a a brother and a sister. 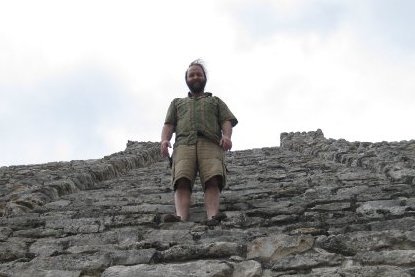 He is Liev’s half-brother from mother side who lives in Brooklyn and has a son and a daughter Nora. (Source: article from The New York Times published in 2007) 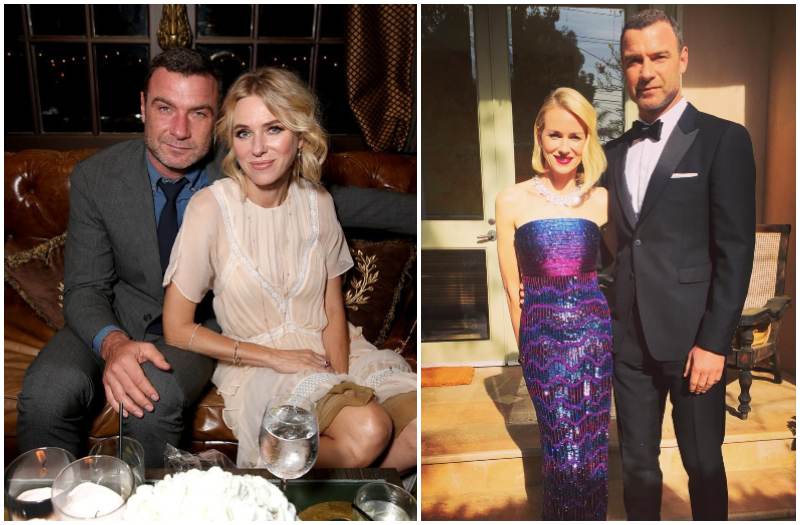 They were never officially married but they had a great thing going for them while they were together. Both actors are big on family and it was a pleasure for them to take turns to make films so the kids don’t feel abandoned. The children went almost everywhere with them and when things went south in their relationship, they decided to call it off for the good of the kids. 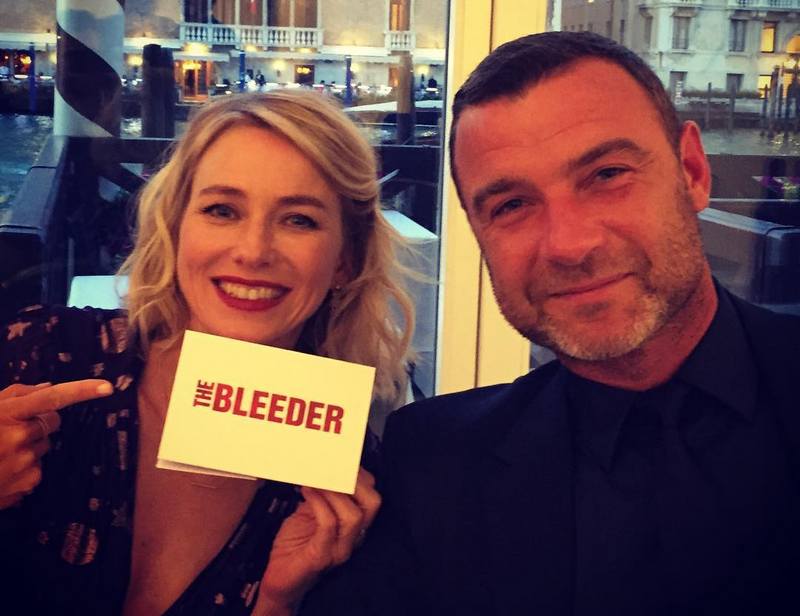 Both star actors released a statement saying a split was the best thing for them henceforth. They added that it was with great love, respect and friendship they looked forward to raising their kids and till date, Watts and Schreiber are doing amazingly as co-parents. 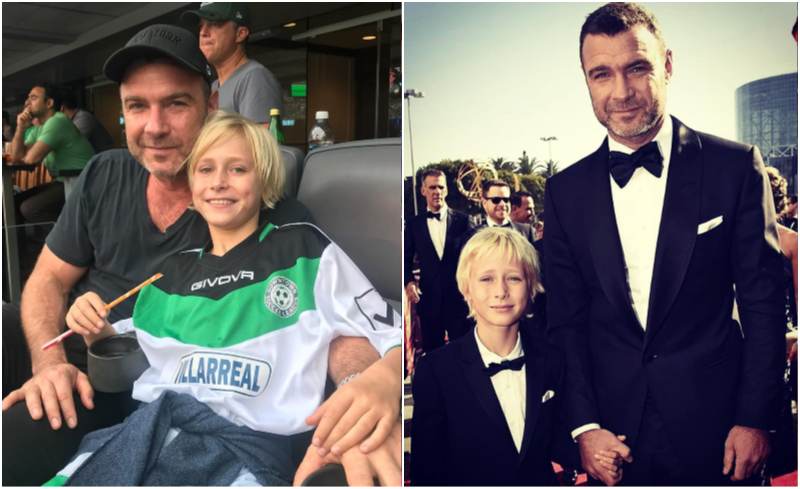 He is the first child to both stars and is fondly called by Slavic name, Sasha (his father is Ukrainian). He arrived a week earlier than his due date and was the best gift ever to his parents as it was a first for both Naomi and the X-Men Origins: Wolverine (2009) actor.

Watts was so joyous that she began recommending motherhood to all women saying it was the best thing ever and that she’ll love to have one or two more. Alexander is also named Pete after his maternal grandfather. Sasha is really into zoology and is a huge nature lover. 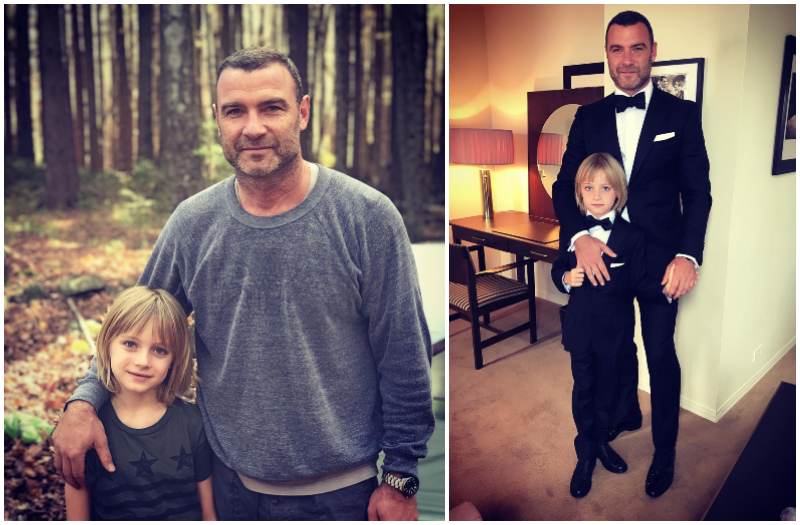 In less than two years, another cute bundle joined the family and was named Samuel. The devoted father has Kai’s name tattooed on his left forearm and Sasha’s name on his right forearm. 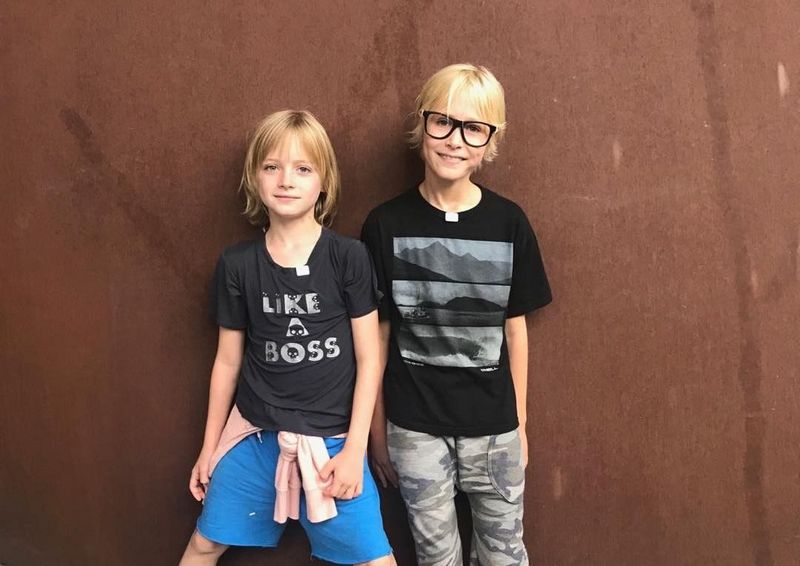