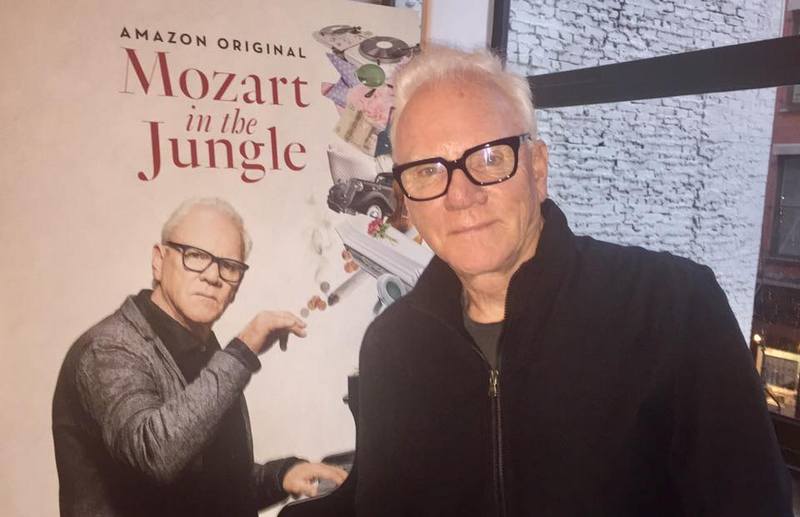 Malcolm McDowell is the English actor probably best known for his portrayal of the lovable sociopath Alex in A Clockwork Orange (1971). He for years, he was in the industry and had even appeared in a few films but he attained legendary status only after his role in Stanley Kubrick’s controversial 1971 film. The role however type-cast him as a villain and it took some time before the stereotype wore off. He was born Malcolm John Taylor but uses the name Malcolm McDowell because there was another actor who went by that name and he did not want any confusions to arise from the issue.

So far, Malcolm has had a string of roles in film, television series and more recently has featured as a voice actor in video games. The famed actor also has a star on the Hollywood Walk of Fame for his impact in the movie industry. McDowell has been married thrice and is a father to five children. Keep reading to know about all the other family members of the Caligula (1979) actor.

He was a publican but was also an alcoholic while his son was growing. One thing Charles was keen on however was giving his son a good start in life so young Malcolm was sent off to boarding school at age 11. It was while in school that the famed actor decided to take up acting as a career. He initially worked at his parents’ pub but lost his job when the pub went bankrupt with Charles Taylor ‘drinking away’ all the profit.

She co-owned a pub together with her husband and was also an hotelier.

Gloria is the first Taylor child but not much is known about her personal life.

She is the younger sister to the Britannia Hospital (1982) actor. 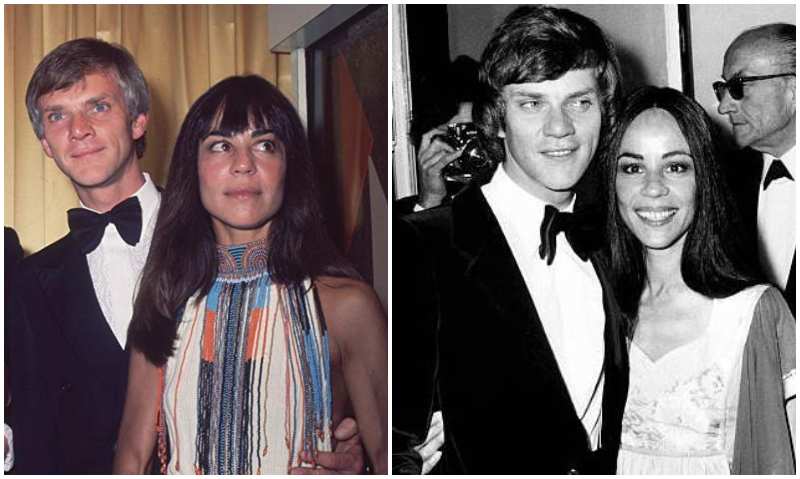 She is a publicist and former actress known for her works in O Lucky Man! (1973), and Who Killed Teddy Bear (1965) among many. Bennett was working for Paramount Pictures in March 1969 when she met the English actor; she was handling publicity duties for his first movie If…. (1986). They began a long-distance relationship and eventually got married.

Margot is the first wife of the renowned actor but during their five years together, they never had any child. Before Malcolm, she had been married to fellow actor Keir Dullea. 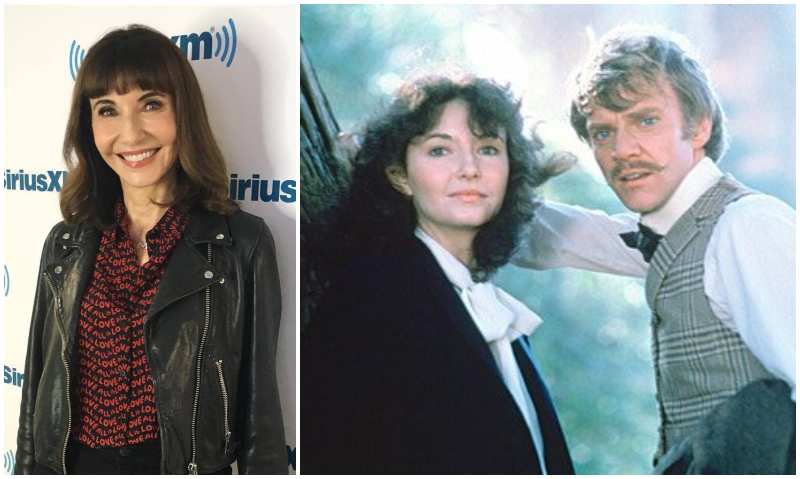 Like his first wife, Malcolm’s second wife, Steenburgen was also an actress but way more renowned in the industry than Margot. She is an Academy and Golden Globe Award-winning actress for her role as Lynda Dummar in Melvin and Howard (1980). The legendary actress met McDowell while filming Time after Time (1979) and in no time, both thespians were dating. They married in 1980 and had two children in the 10 years they spent together. Five years after her divorce from McDowell, she married Ted Danson and they have been together since then. 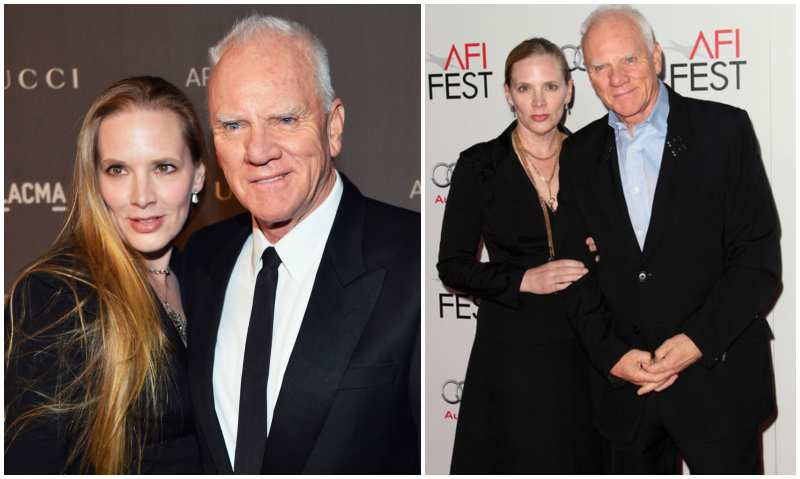 Duration of Marriage: November 12, 1991 till present

Since 1991, Malcolm has been married to Kelley who is 24 years younger than him. They have also become parents to three sons.

Kelley is a painter. Malcolm met her at a gallery opening. 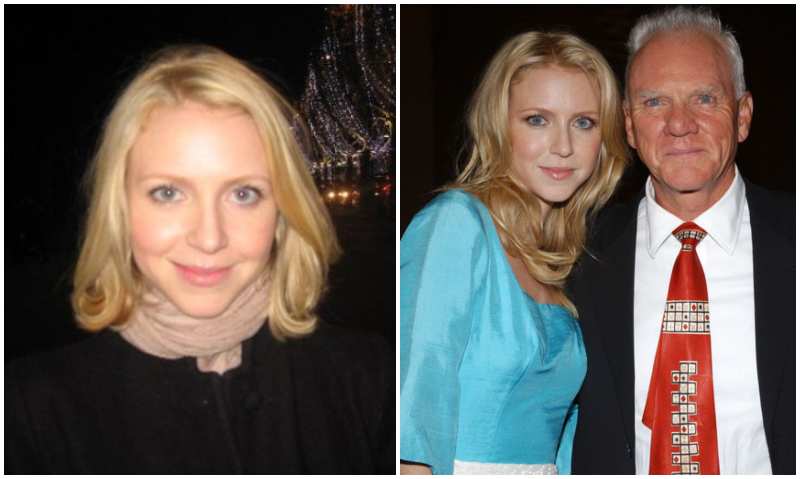 Lilly is known for her roles in a few movies like The Manchurian Candidate (2004), Made of Honor (2008) and her recurring television role in The Sons of Anarchy (2008 – 2014). She made McDowell a grandfather in January 2012 when she became a mother to Clementine Mae from her September 25, 2010 marriage to Charles Wanton. She also has 2 more daughter with Charles – Goldie and Vera. 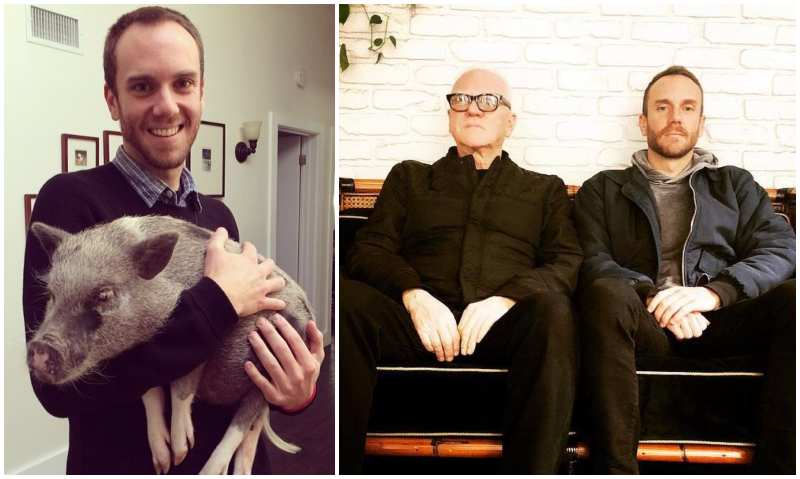 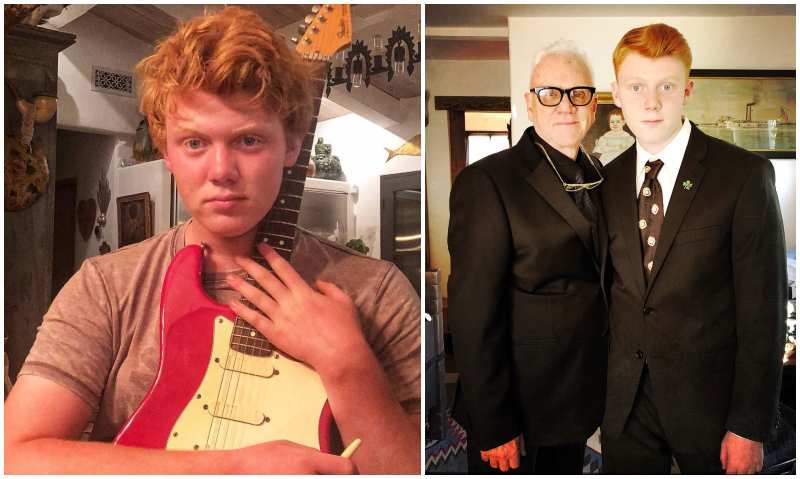 He plays guitar and sings. Maybe he will be a future music sensation. 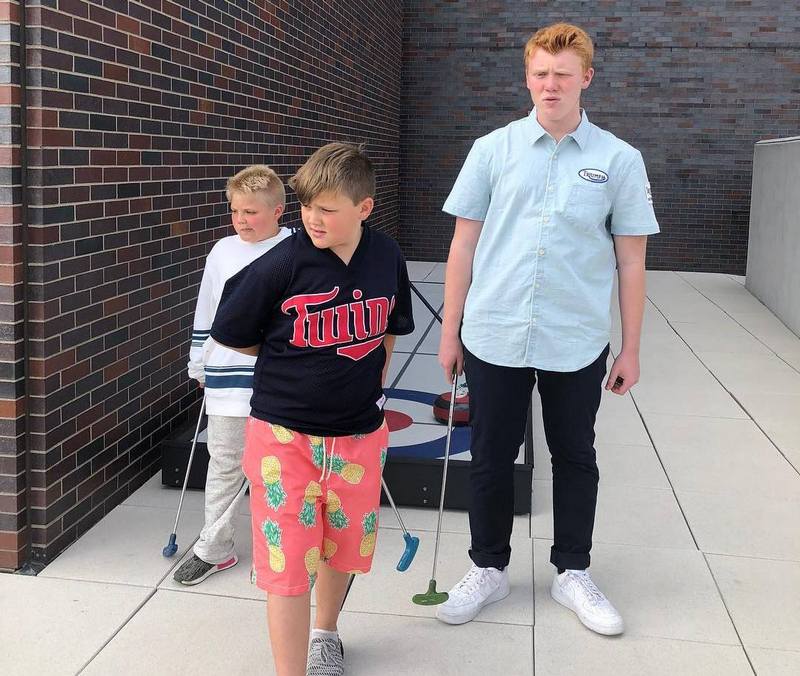 Nothing more is known about his 2 other sons because they are still very young. 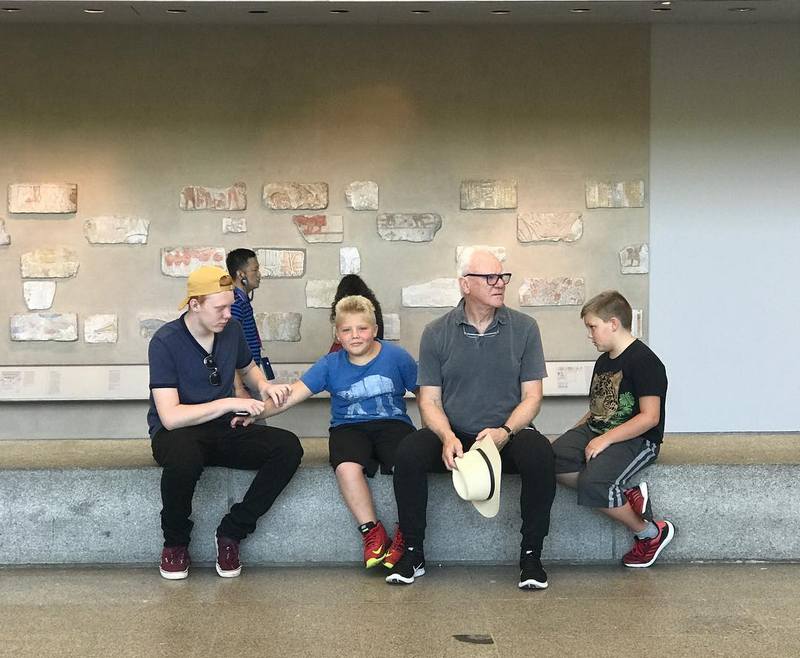