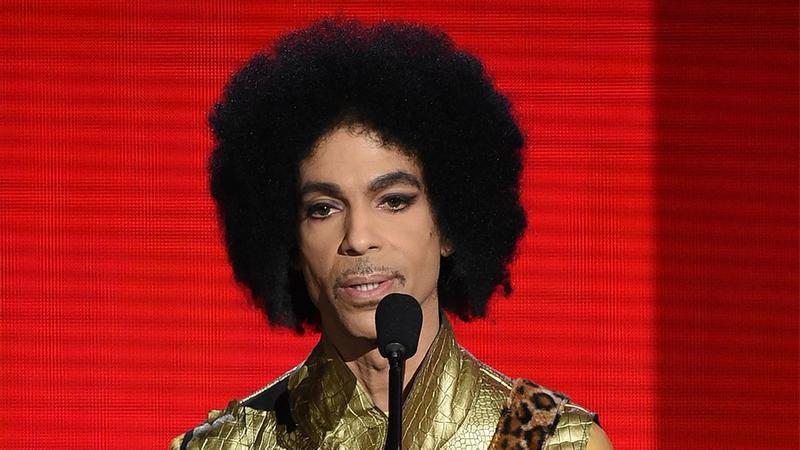 The name Prince Rogers Nelson is one that has created indelible landmarks in the world of music. He is forever remembered as the musical genius behind a renowned eclectic work, lavish stage presence and extravagant costume. His name is on the list of the best-selling musical artists of all time and he was also a multi-instrumentalist, record producer, actor and director. Before his death, Prince had created a niche for himself as one of the planet’s most eccentric pop stars.

The iconic Purple Rain singer saw his father perform when he was only five years old and never quite recovered from the excitement. It was a great moment for him and he decided then that he was going to be a musician. After his father realized he was musically inclined, he encouraged him and the young talent blossomed; writing his first tune, Funk Machine on his father’s piano when he was seven. After his parents’ divorce, music became his escape to fill in the void of the once happy home. His love for music kept growing and before we knew it, he had become one of the biggest names in the world of music in his time.

The celebrity musician was found dead in an elevator at his Paisley Park compound on April 2016 from an accidental self-administered overdose of fentanyl, a painkiller. After his death, a lengthy and drawn-out legal battle followed over the rights to his Paisley park estate. Over forty people came out claiming they were related to Prince but after a year, his siblings were declared legal heirs to the estate and also rights to his musical hits such as When Doves Cry. To know more about these siblings, keep reading and you’ll also discover all there is to know about his live life. 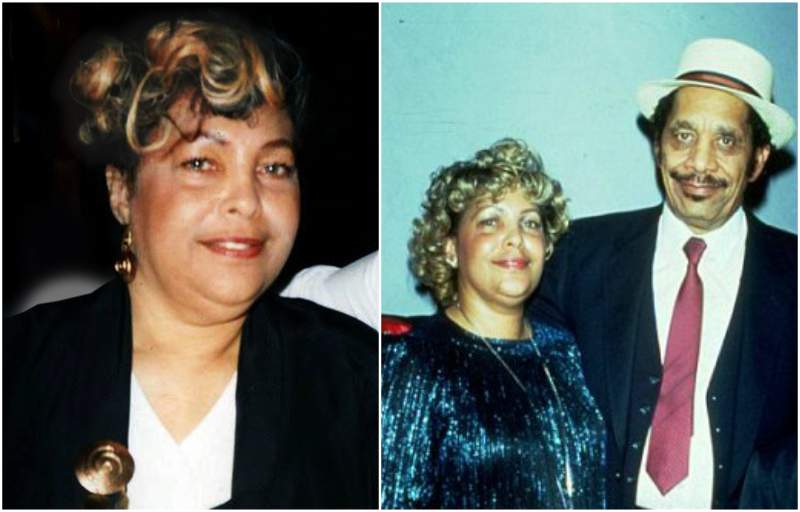 In 1956, Shaw met John (who went by the name Prince Rogers) at a show in Minneapolis and by August 31, 1957, they were married. She had a child already from a previous relationship then had two more children with Nelson. By 1965, she was officially separated from the jazz singer and officially divorced him on September 24, 1968. Prince was 10 when his parents split and his jazz-singing mother re-married Hayward Baker but he never liked it with the new father so he ran away from home. According to Prince, he got his wild side from his mother. Shaw was a social worker in the Minneapolis school system at the time of her death. 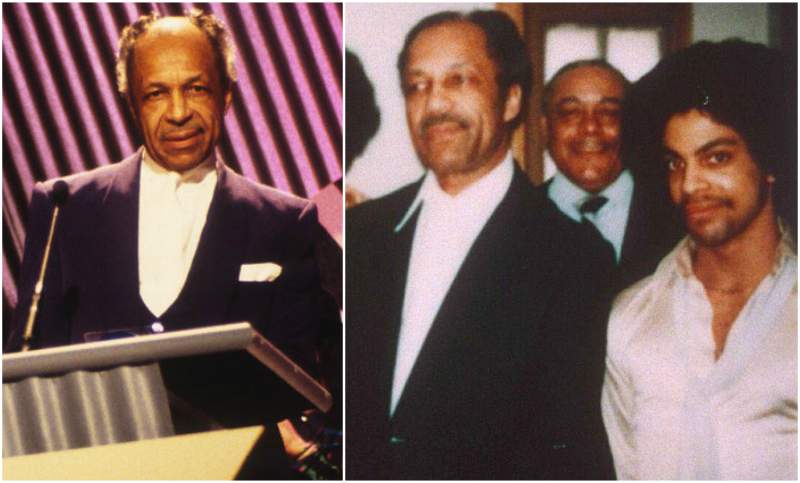 Born in Louisiana, Nelson had moved to Minneapolis to escape the racism in the South. John was a pianist and songwriter who performed with a jazz band called Prince Rogers and Trio but he could never quite earn a living from music so he worked also as a plastic molder. Before he died, John was a notable jazz artist and even wrote songs with his son. He was three times married with Shaw being his second wife and was described by his son as the serene parent. He co-wrote with Prince a song Computer Blue from the movie Purple Rain (1984) . 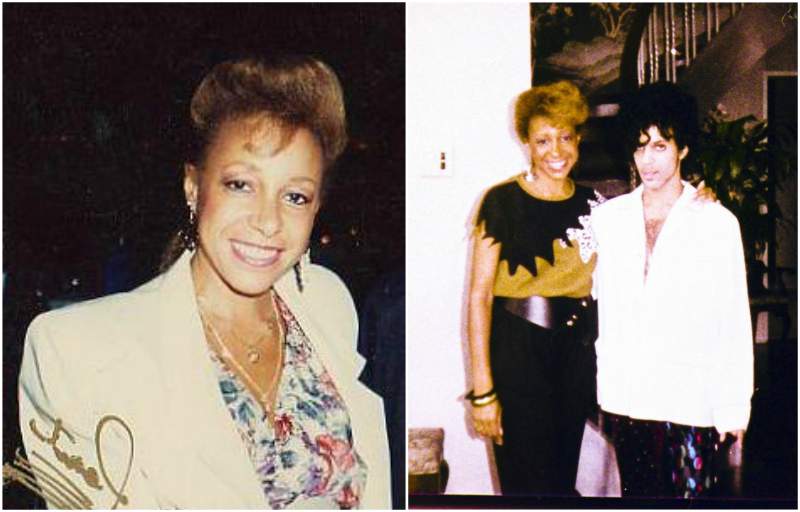 Sharon is nearly two decades older than the late pop legend and is like Prince, a musician and recording artist. 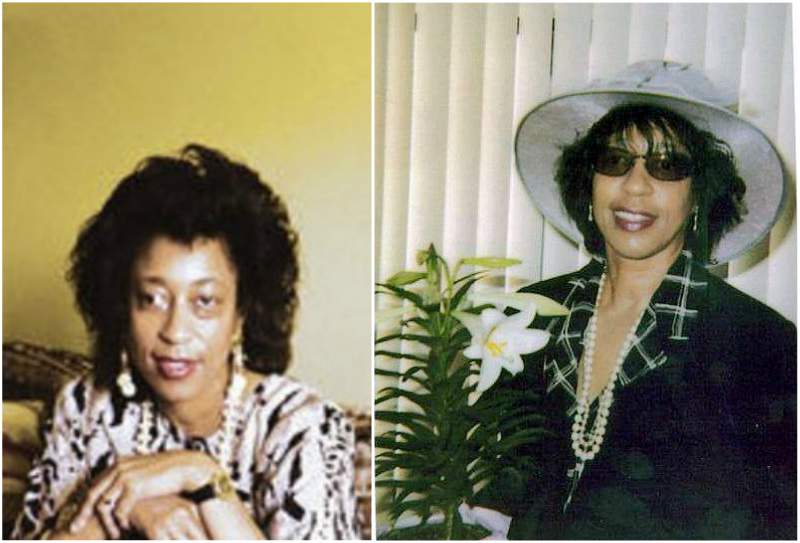 She had a more tumultuous relationship with the iconic artist as she had filed for lawsuit in 1989 claiming that his song U Got the Look was stolen from her track, What’s Cooking in This Book. The lawsuit was ultimately thrown out but we do not know what became of their sibling bond. 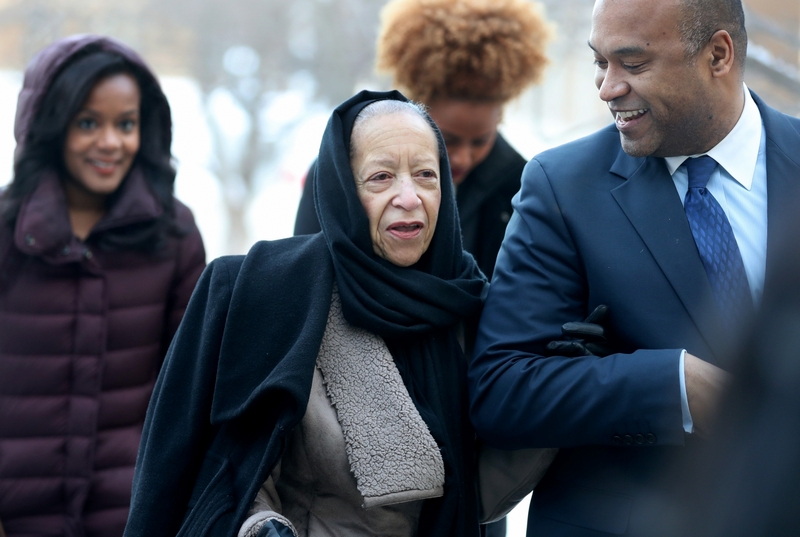 It is unclear how close Norrine was to Nelson but she was also an older sister from their father’s relationship with Vivian Nelson.

John and Tyka have remained close over the years but we are unsure how much of a favorite sibling he was with Prince. He lives in Kansas City with his brother Alfred. 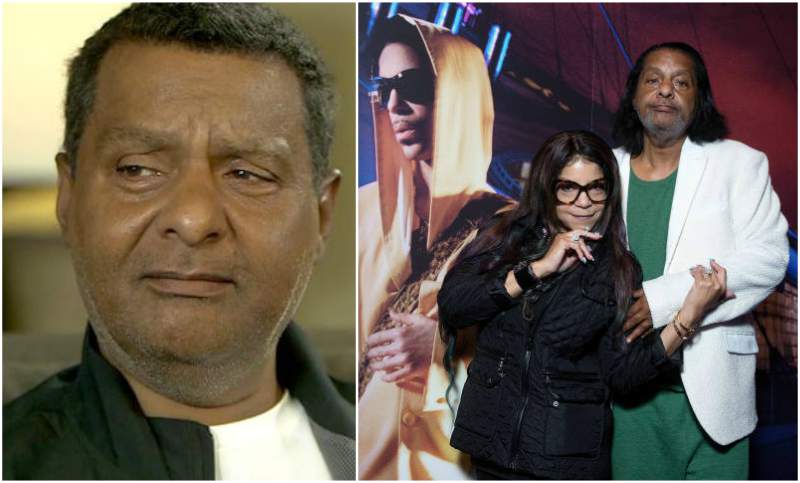 He was said to have had a close relationship with Prince so much so that he influenced his music. 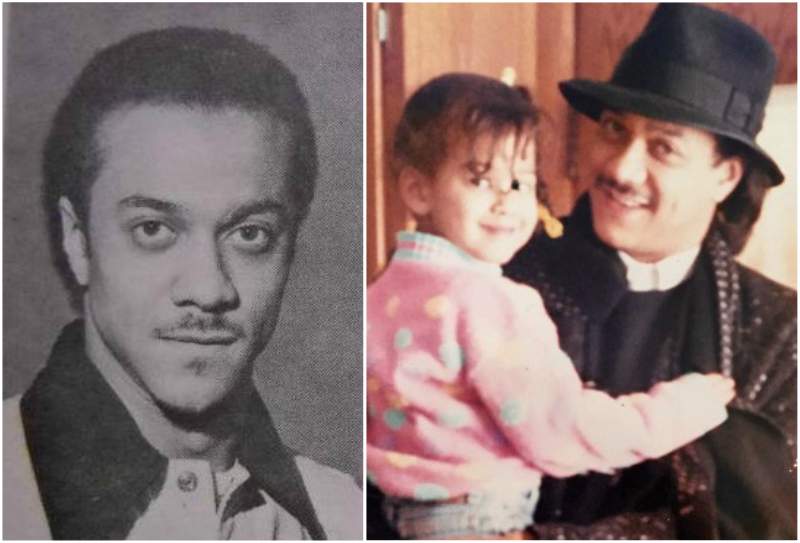 He once served as Prince’s head of security but their relationship reportedly turned sour as the years went on. He had 2 kids Brianna Nelson and Duane Nelson Jr. 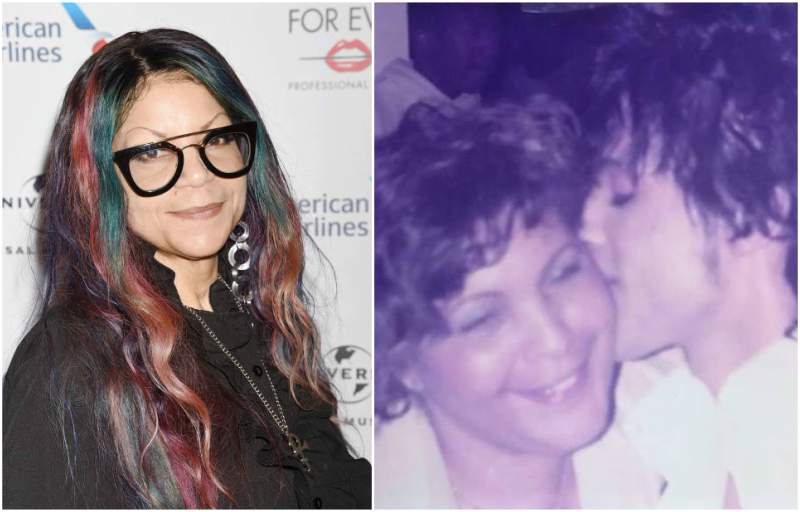 Tyka is Prince’s only full sibling and is also a musician and recording artist in her own right. At some point in her life, she battled drug addiction but her brother came to her rescue by getting her into rehab after which she became clean, sober and devoutly religious. Evene has been married to Maurice Phillips and they are both parents to six children. She lives in Minneapolis, Minnesota. 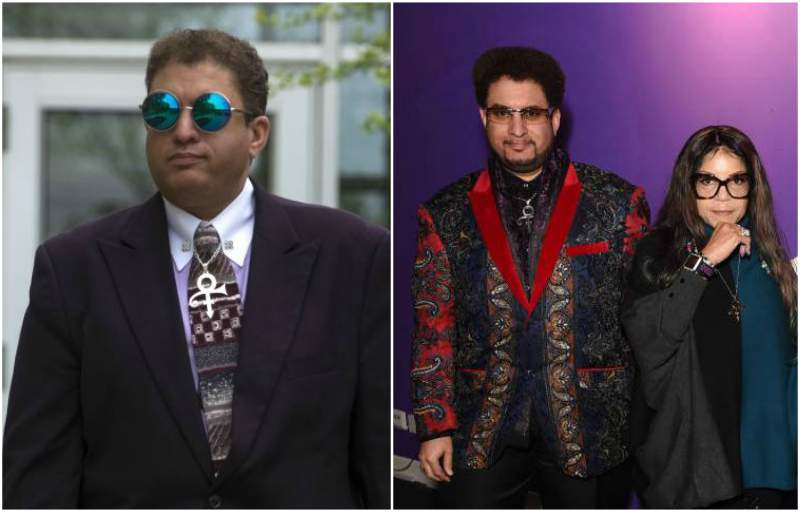 Omarr is the first maternal-half brother to the late artist. All we know is that he is related to the infamous Prince but he has spent most of his life away from the tabloids so not even the state of his relationship with Nelson was known. 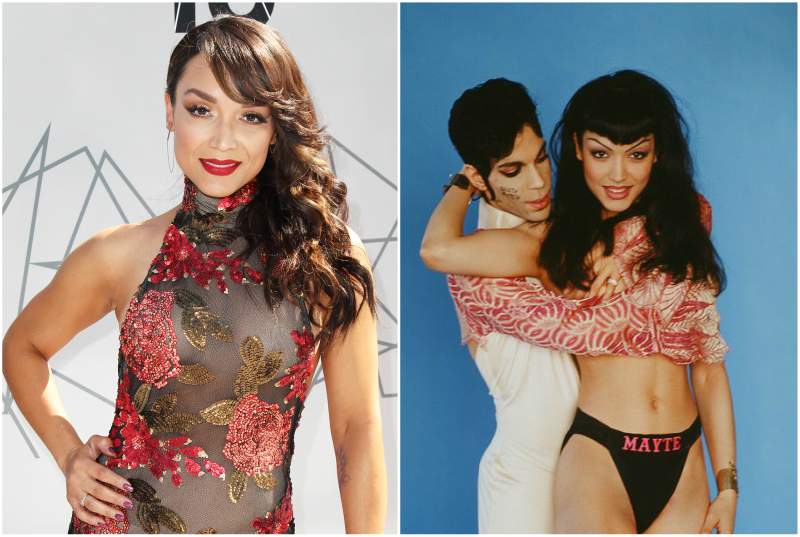 She was a belly dancer who met Nelson when she was 16 backstage after one of his concerts in Germany. He was twice her age but the four-year love affair between Prince and Mayte culminated in an extravagant ceremony and an outlandish lifestyle. Almost immediately after their wedding, she got pregnant and had a child named Boy Gregory but he died after a few days as a result of a rare medical condition. 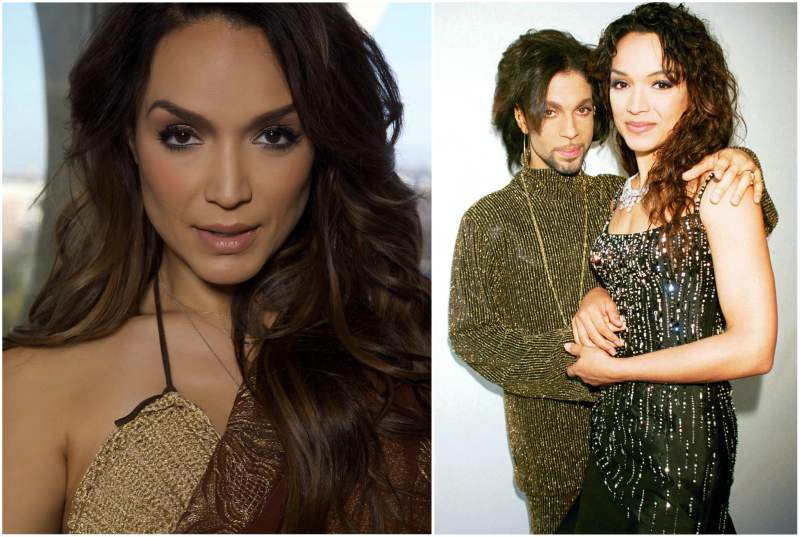 After the death of their first son, Gracia had another miscarriage that eventually tore the grieving couple apart. She explained that it was very hard for her to move forward after the two losses and it eventually became a growing bridge between her and the late Prince. She wrote a book The Most Beautiful: My Life with Prince. She is now mother to daughter Gia. 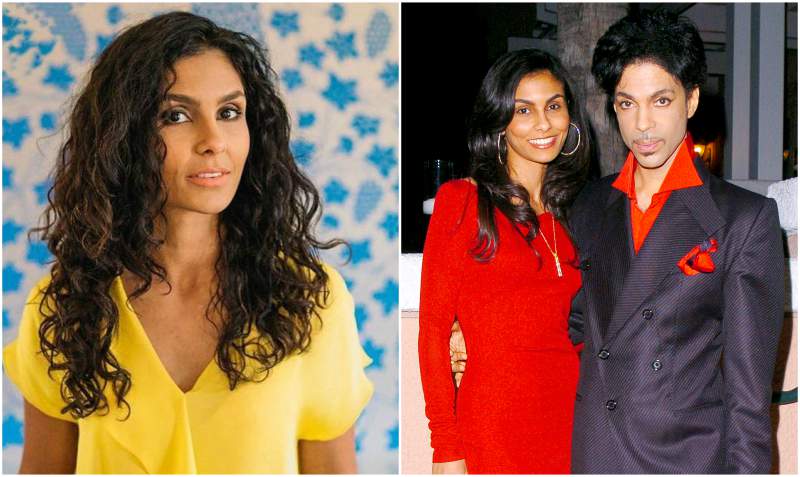 Testolini and Prince met while she worked in one of his charitable foundations then got married in a “secret” Jehovah’s Witness wedding. Philanthropy brought them together and she credits the late musician as the muse behind the start up of her own charity. They never had a child together and their union lasted just four years before they parted ways. Since 2011, she has been married to Eric Benet and they are now parents to Amoura Luna and Lucia Bella. 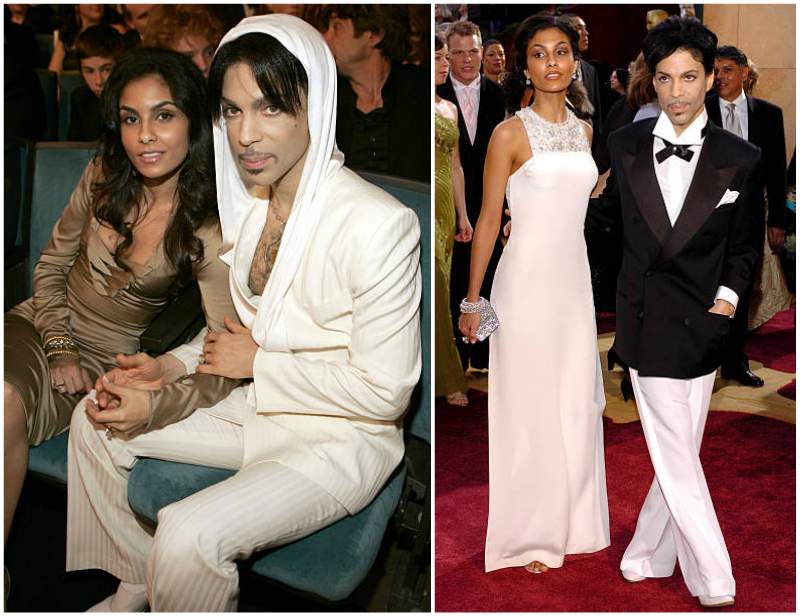 He died just days after his birth from a rare defect of the skull called Pfeiffer syndrome.