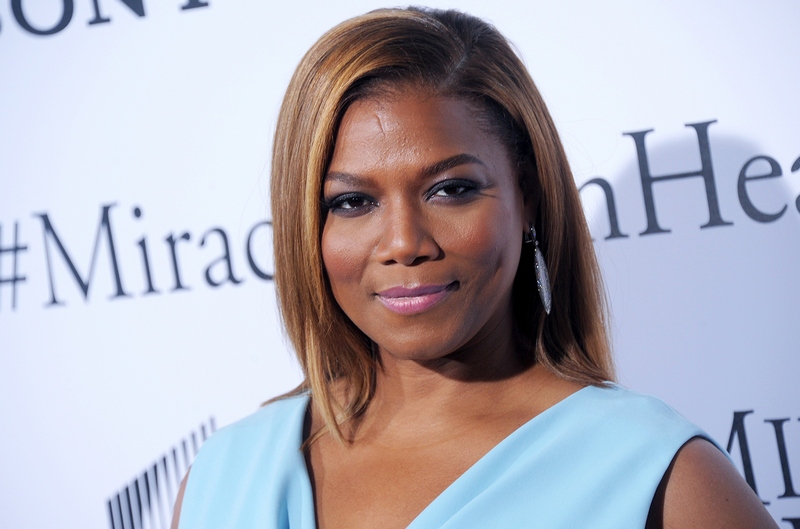 Queen Latifah is one of those Hollywood females who represent many things. She is a music star and the first female rap artist to be nominated for the academy awards. She made her mark in the hip-hop genre by rapping about issues that particularly affected African-American women like violence and street harassments. Her career actually started off in the music industry before she delved into movies and she has since remained a phenomenon; she even got to the point of being nominated for an Oscars. Till date, she is regarded as the rare star with genre-bursting talent coupled with business acumen.

Born in Newark, New Jersey, Dana Elaine Owens (her birth name) has always been close to her family. She was nicknamed Latifah by her Muslim cousin which means delicate and sensitive. The name stuck since then and it has become what she is known by throughout the globe. She is unarguably one of hip-hop’s pioneer feminists and is a recognized actress in the industry but her love life hasn’t been so much of a statement. She has been in a public gay relationship but it all ended before she became a mother. Keep scrolling as we take you into the private life of the gifted celebrity. 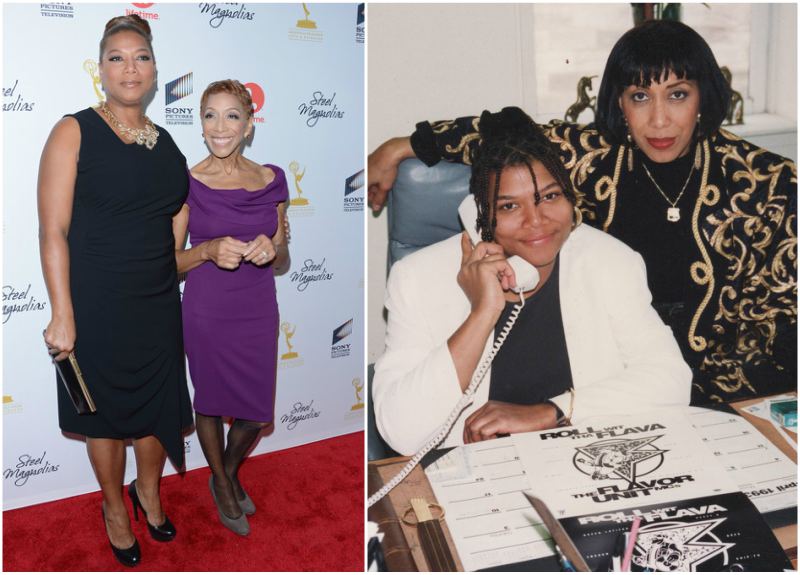 Rita got married to Lancelot in 1965 when she was only 16 years old. In two years she had her first child and in 1970 Dana was born. She raised her daughter in the Baptist faith and was also a catalyst for her music career. The Girls Trip (2017) star has been the best daughter in the world since her mother’s health started failing. Rita was an art teacher until she reached the age of retirement and was diagnosed in 2013 with scleroderma. They initially didn’t know what Rita was suffering from, all they knew was that she passed out one day in school; it was later discovered that her critical issue was the pulmonary hypertension and heart failure caused by the autoimmune disease. Rita and Lancelot separated in 1978 because of Lance’s cocaine addiction. 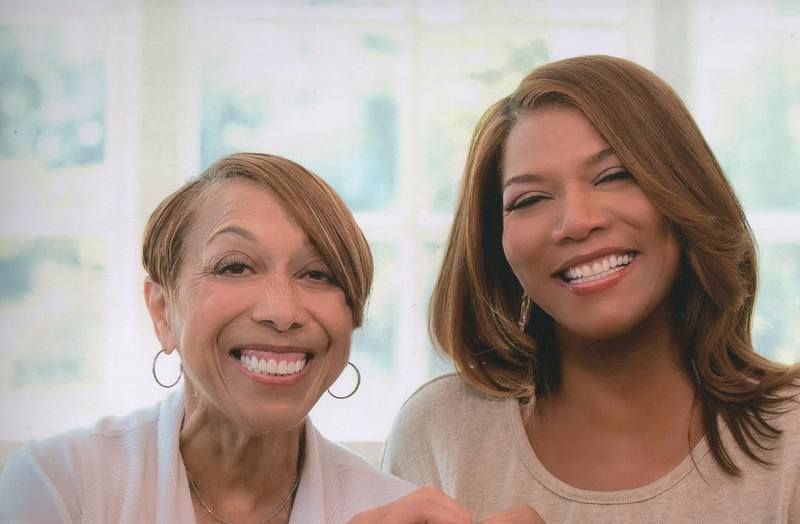 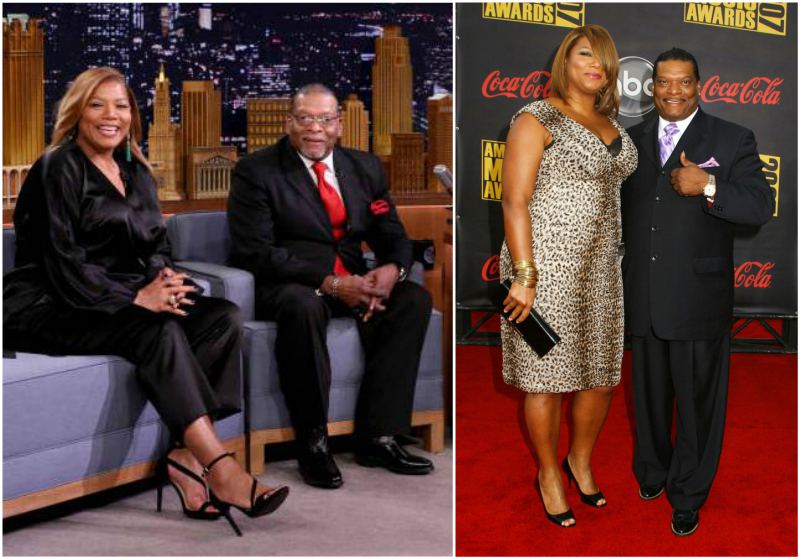 Lancelot is the father to the famous Beauty Shop (2005) actress. He was in police services and was involved in his daughter’s life until she was eight and he divorced Rita. 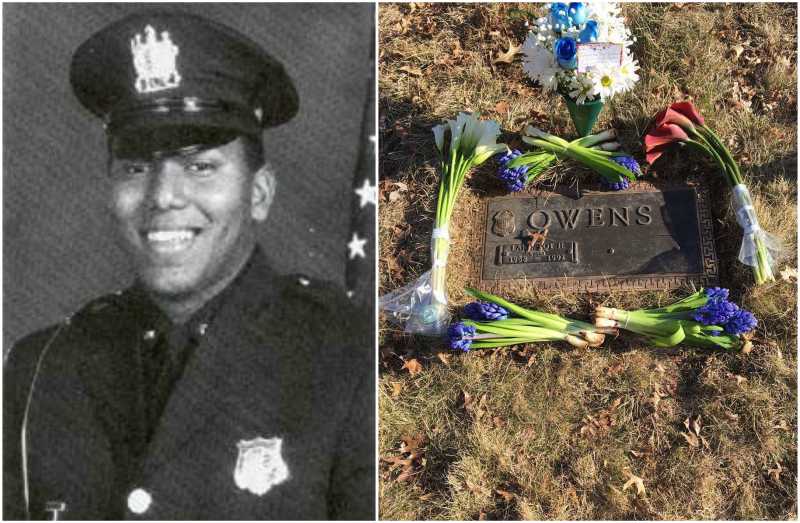 The Bringing Down The House (2003) star has just one sibling born before her. He also worked like their father in police service but his life was cut short suddenly. His famous younger sister had given him motorbike but he was involved in an accident that claimed his life on this same Kawasaki. After Lancelot Jr. died, the female Owens fell into a bout of depression and drug abuse but later recovered.

On motherhood and her love life;

Queen Latifah has never been married and has no kids yet 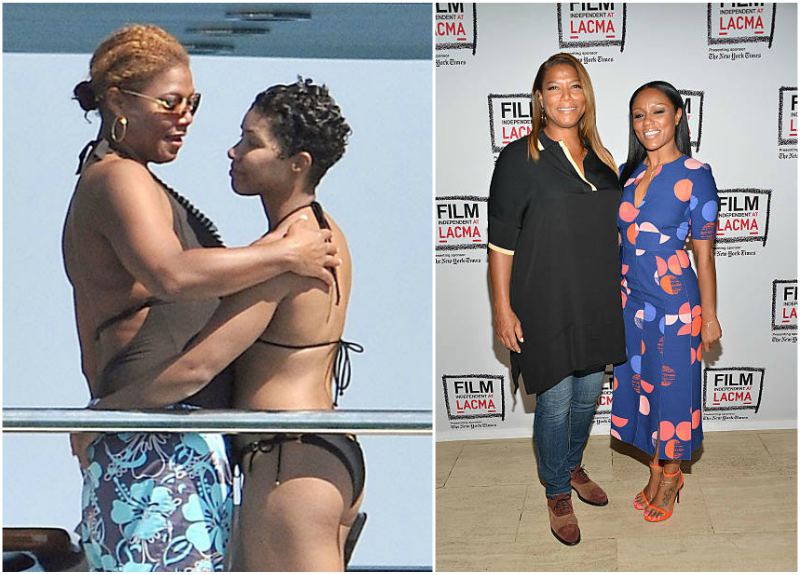 Agreed that she is a little older than the average first time mother, the Chicago (2002) actress has finally spoken up on her wish to start a family. She states that she has now gotten partying out of her system and is looking into adopting.

It has taken her a long time because according to her, she is a procrastinator and people will just find her one day with a little rugrat on her shoulders. The star also mentioned that she has always envisioned herself with a big family. Right now, she doesn’t know whether the first child would be a baby or older but we are thrilled though that the Joyful Noise (2012) star is finally taking bold steps regarding motherhood.