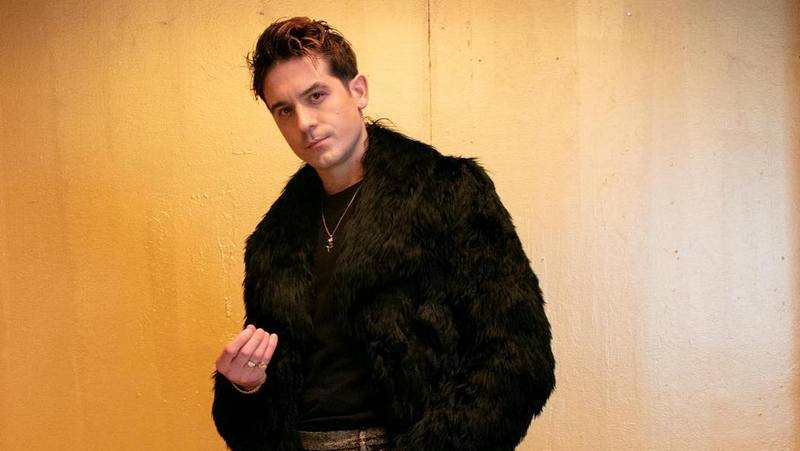 G-Eazy is a bright music artist and producer, who prefers to work in hip-hop genre and is the winner of 2017 People’s Choice Award. Along with his music career, he manages to be a philanthropist and is the founder of Endless Summer Fund, assisting young people in disclosing their potential.

Gerald Earl Gillum (the birth name of the rapper) got engaged into the entertainment industry as a record producer and later, as a member of The Bay Boyz band. He rose to prominence in 2011 after presentation of The Endless Summer mixtape and became internationally known in 2014 after the release of These Things Happen album, which was certified platinum. The success was followed by two more albums with platinum certification, When It’s Dark Out and The Beautiful & Damned. Additionally, G-Eazy is famed for his collaborations with various artists, including Bebe Rexha, Britney Spears and Lil Wayne.

G-Eazy has rather a creative family, in which every member has a talent in something. So, let’s consider his closest people in more detail. 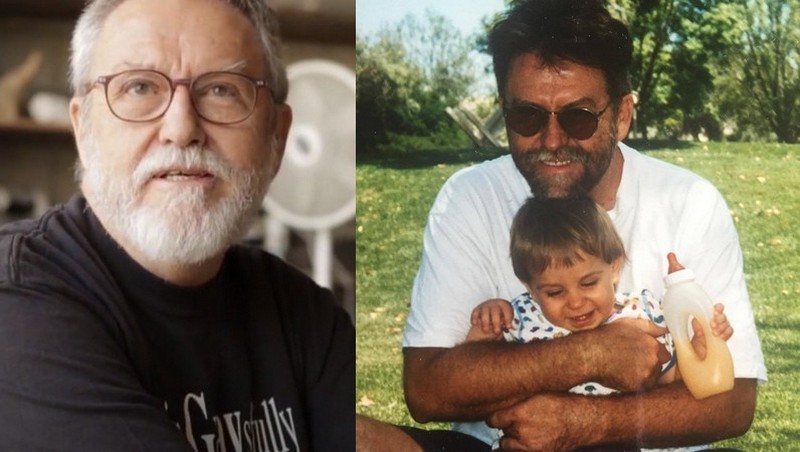 Living in Fresno, Edward is a professor of art at California State University. He divorced with Gerald’s mother when the future hip-hop star was 5 years old. G-Eazy isn’t very close with his dad, who didn’t take part in his son’s upbringing. 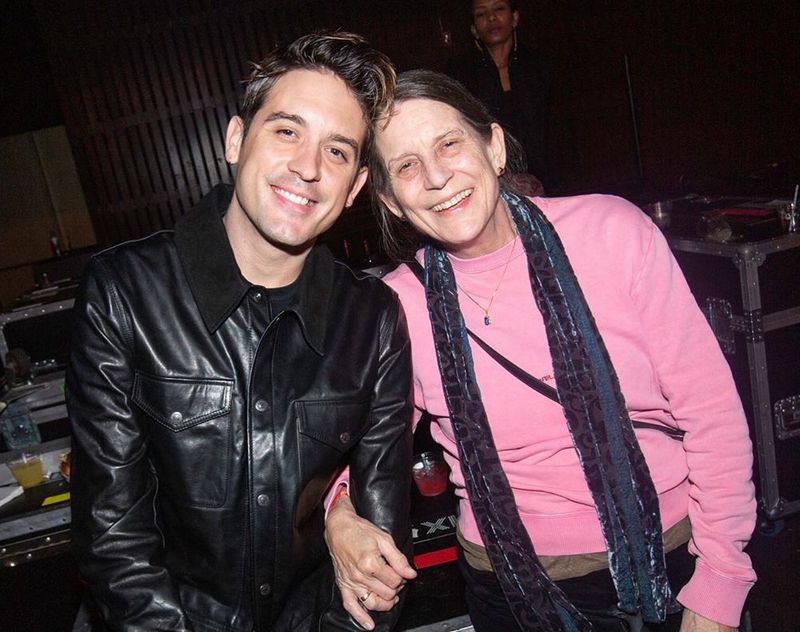 Suzanne is an artist and teacher. Having divorced with Edward, she raised their two sons alone and had to work at two jobs to make ends meet. When G-Eazy was 12, Suzanne got romantically involved with a woman, Melissa Mills. First, he was confused, but later treated her as a family member. Afterwards, Melissa died of drug overdose. The artist expressed his feelings about that situation in Everything Will Be OK song. Gerald is very close with his mom and even has a tattoo dedicated to her. Calling Suzanne his queen, he shares that she is the strongest person he has ever met in his life. In her turn, Suzanne loves to call her sons Spook One and Spook Two. Besides, G-Eazy often takes his mom to his shows. Once, he invited her on stage to smoke with him. 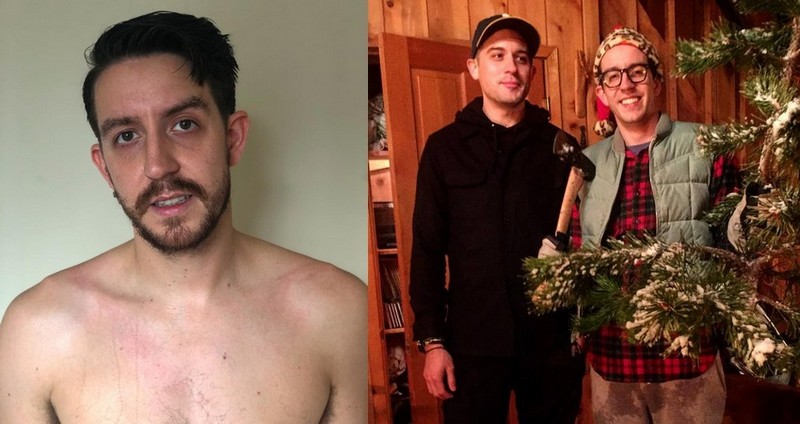 James is younger than his stellar brother, but is also a talented musician, playing trumpet. In 2017, he performed Everything Will Be OK together with G-Eazy at his concert in London. By the way, the siblings look very alike. 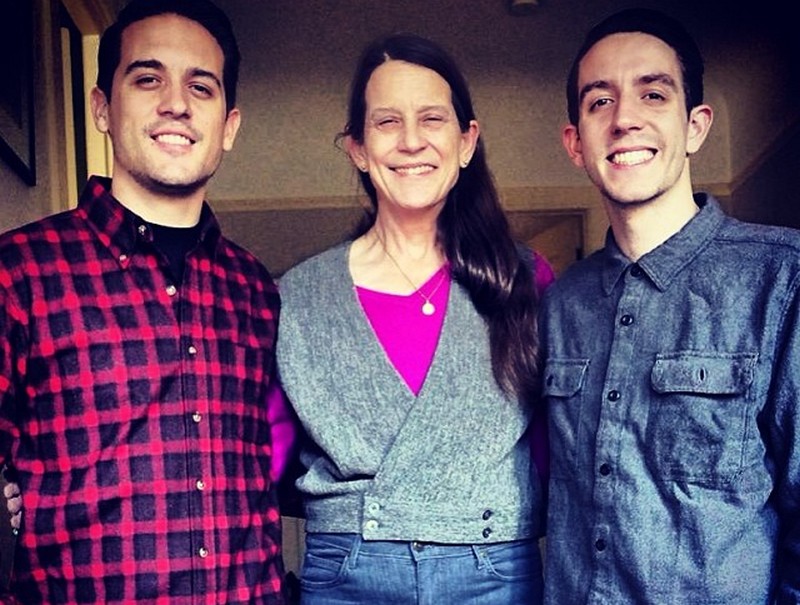 G-Eazy enjoys his freedom and maybe, that’s why his relationships are pretty short-termed. He dated singer, actress and model Devon Baldwin in 2015-2017, whom he first met being a student of the Loyola New Orleans. Later, he was romantically linked to Lana Del Rey in 2017, Halsey in 2017-2018 and Christina Roseann Ray in 2018. In early 2019, he started relationships with Yasmin Wijnaldum, a Victoria’s Secret model. 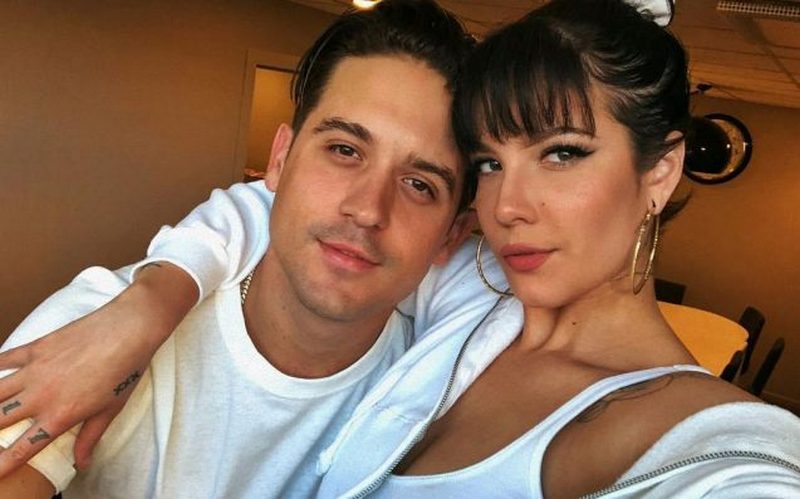 G-Eazy doesn’t have any kids yet.