The Case of Rickie Fowler Family: Mutual Support and Encouragement 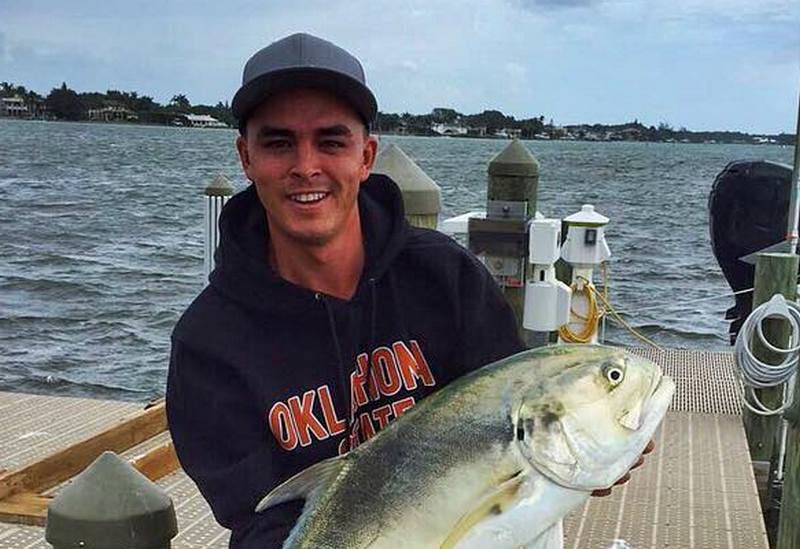 The Case of Rickie Fowler Family: Mutual Support and Encouragement

The world of professional golf may seem less interesting than football or basketball. True fans will confirm, these sports heroes are not less talented than their colleagues from other fields. Rick Fowler is a definite star who seems to be born with brassie. To note, the fourth place in the Official World Golf Ranking is his.

Of course, the audience is eager to know more interesting facts about the sportsman, especially what has helped him to be where he is now. Intrigued? Get a deeper insight into his close surrounding with us! 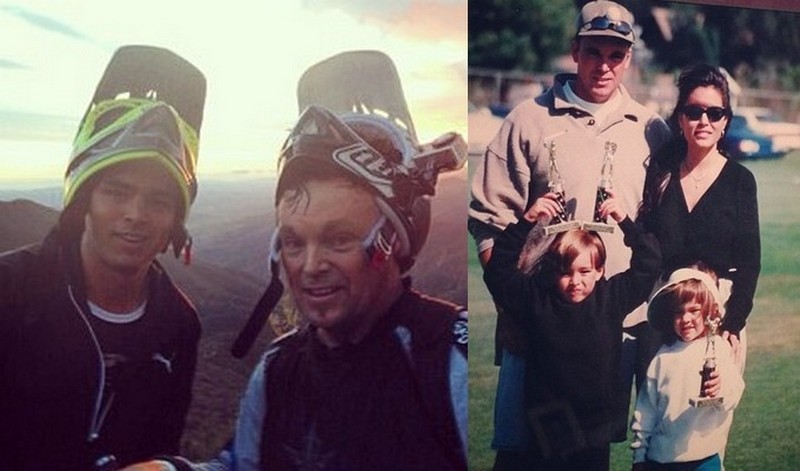 What is known about the star’s father? Not so much, but we have something interesting for your attention. Nowadays, Rod runs a trucking company. However, he experienced several jobs, including dirt bike caring. To note, the latter (but in a safer form) was a common hobby for father and son. In one of his interviews, Rob mentioned how much Rickie liked to follow him everywhere. People even though this child was like Mr. Fowler’s shadow, he explained. 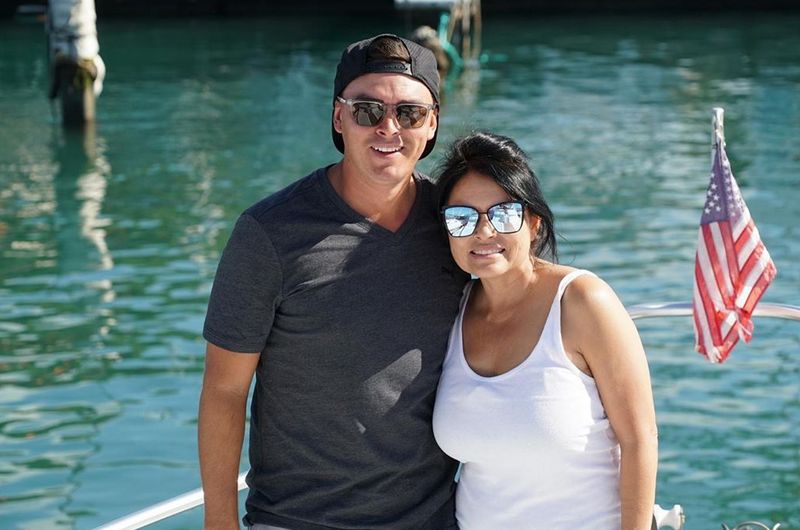 Lynn Fowler is super proud of her son. She believes that the accident which ended his career as a bike driver contributed a lot to his current occupation. Lynn and Rod offered him to choose any part-time job during his school years. However, the other option was to treat his interest in golf like a real job. Now we can see how the parents’ support influenced the career of Rickie. 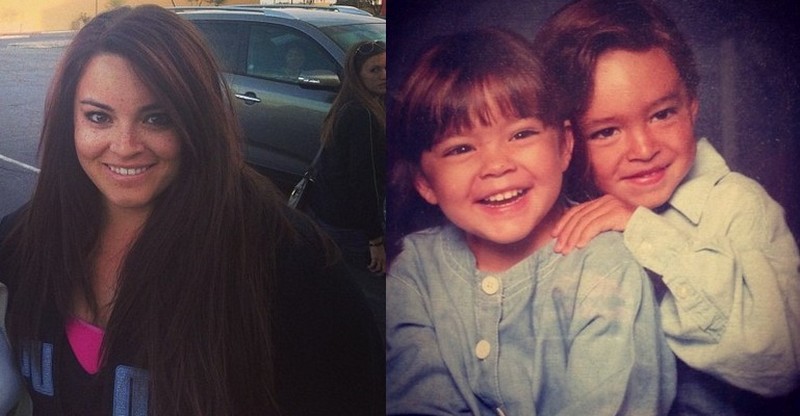 For a reason, the private life of the youngest girl in the Fowler family is not what you can learn a lot about on the net. The only fact is that on February 12, 2019 she gave birth to twins Maze Ryan and Ty Maverick Lawrence making Rickie an uncle. 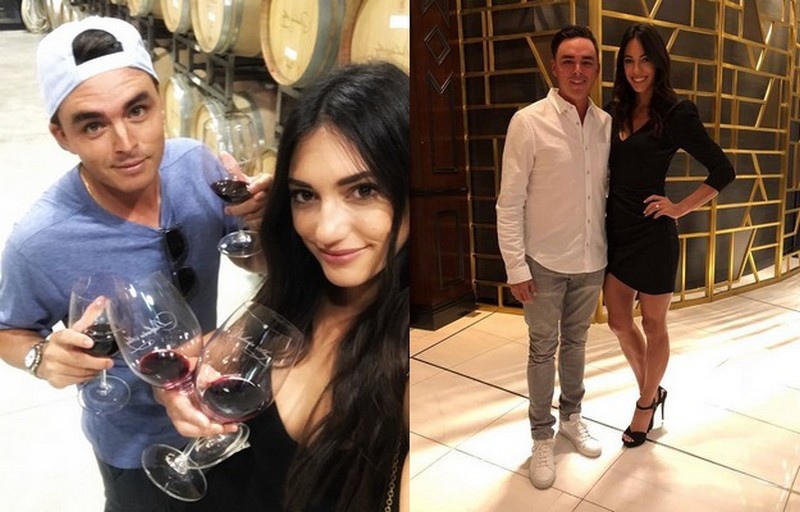 This couple is another sample of successful and happy tandem of sportsmen. Golf and athletics are on the other side of the coin? Not in the case. Apart from her athlete career, Allison is also famous for achievements in modeling.

To note, the girl broke several USA records for high school pole vaulting. Photos of her skills in the field were posted on the net. People were so amazed with the talents of seventeen year old sportsman (at the moment of making an image), so there is nothing surprising in her becoming a true internet phenomenon. They were available literally worldwide: from Der Spiegel in Germany to BBC in the UK. With her assistance, such an important topic as sportswomen’s sexualization was discussed.

As for the star’s career in the model sphere, she cooperated with Uniqlo, Nike, Athleta, and other famous companies. Sportswear is not just comfortable but sexy — the girl helps support this statement.

With her current husband, Mr. Fowler, Allison started dating in 2017. One year later, the couple engaged. In 2019, they got married.