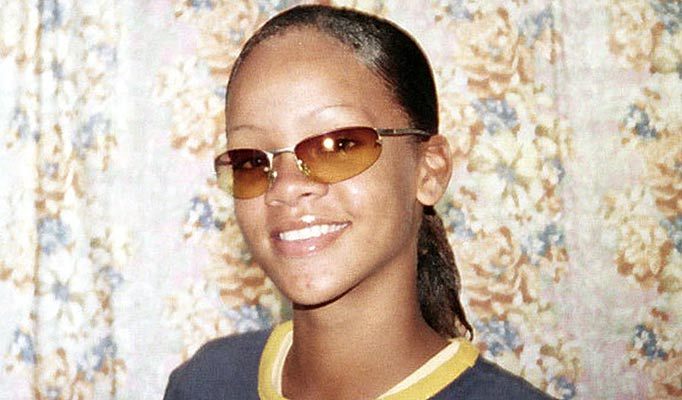 There are just a few people who can say they have never heard of the global pop star with the unrelentingly edgy image; who else but Rihanna. Music came first a medium of escape from the troubles she experienced at home and then she ended up forming a girl group with two classmates when at age 15. This group scored an audition with music producer Evan Rodgers but he was especially awed by the beautiful and talented Robyn (her birth name) that the other two girls didn’t exist as far as he was concerned.

Within a year, the starlet left Barbados for America to move in with Rogers and his wife. In no time, she signed with Def Jam records and by August 2005 had released her first album, Music of the Sun. This debut album sold over a million copies worldwide and in this drive, she went on to lead an array of hit songs. By 2007, the cute teenage princess Robyn had evolved to a superstar and sex symbol with her third album Good Girl Gone Bad.

The multi-award winning icon has now made headlines for her sexually provocative and wild fashion style and also for her tumultuous personal life. The Rude Boy singer has dated a number of fellow celebrities but has also been rumored to be in a string of affairs with stars alike. This article is however about her birth family and all there is to know about the parents and siblings of this wild star who happens to be a home bird at heart. 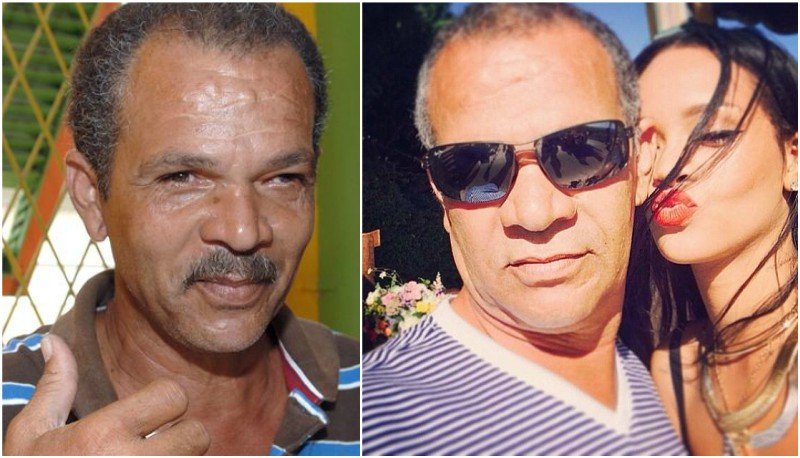 Ronald had three children as a result of a number of flings he had before he met Monica. He remained married to Braithwaite up until 2002 when little Robyn was 14. Rihanna’s childhood was marred with his domestic violence and struggles with addictions but as she grew, she eventually got close to her father. Fenty was a warehouse supervisor but is now living flamboyantly thanks to his daughter’s immense career success. In 2016, she purchased him a $1.8 million after his previous home became a “tourist attraction”. 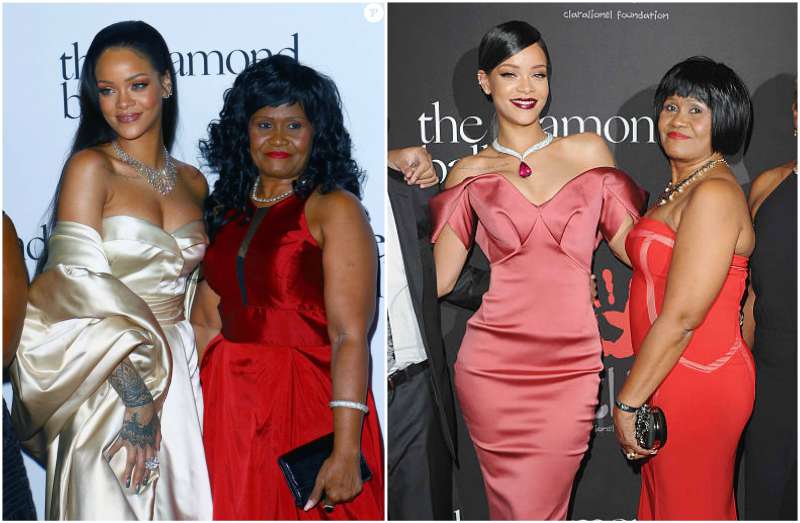 The We Found Love singer is the first child to Afro-Guyanese accountant Monica. She has been the ever supportive mother to her daughter’s dreams and is very proud of the Pon de Replay hit-maker. In 2012, the generous pop princess bought her mother a five-bedroom mansion. 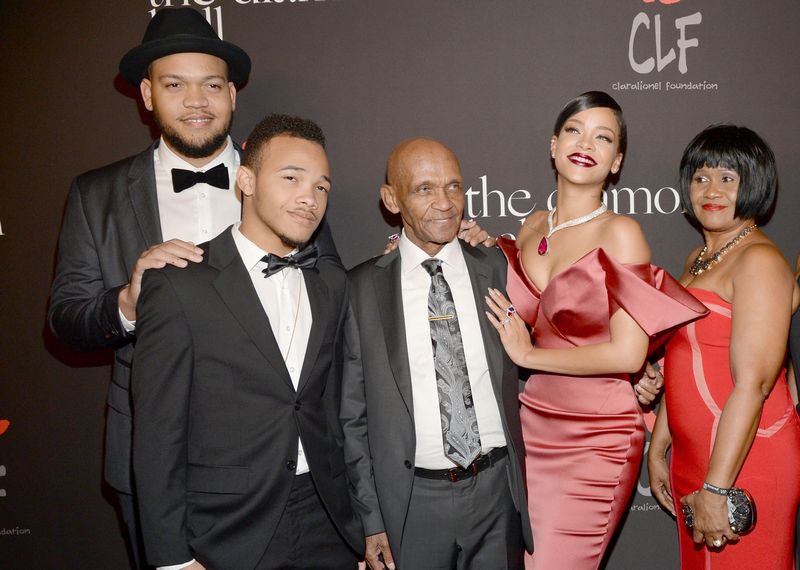 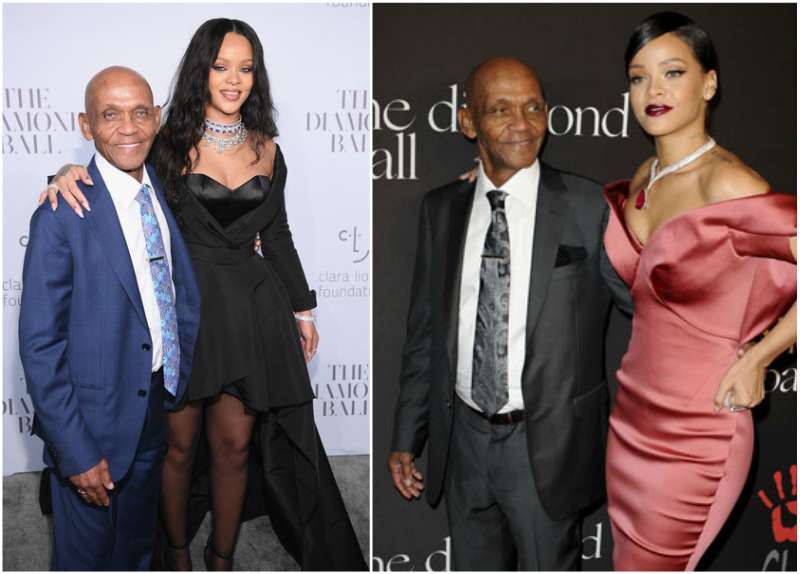 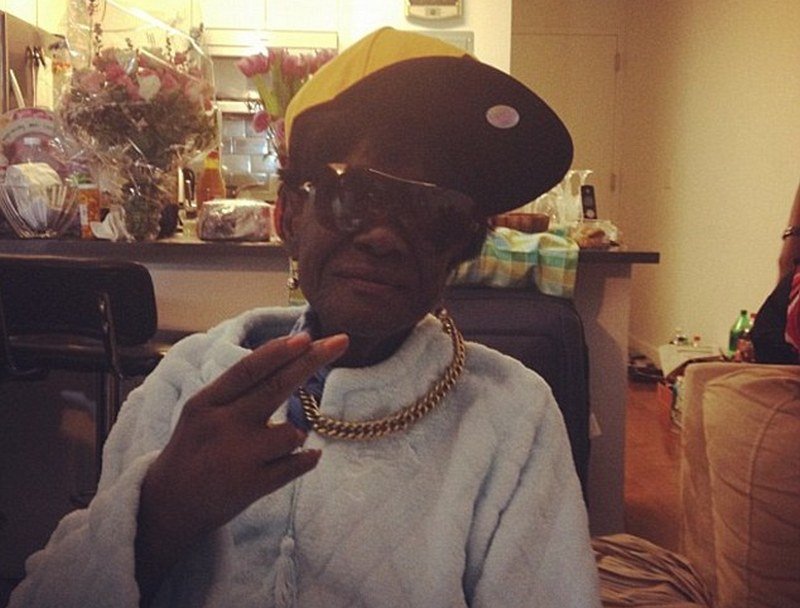 Riri was very close with Dolly and it was hard for her when Dolly died from cancer. Clara and Lionel were from Guyana, where they married before moving to Barbados. 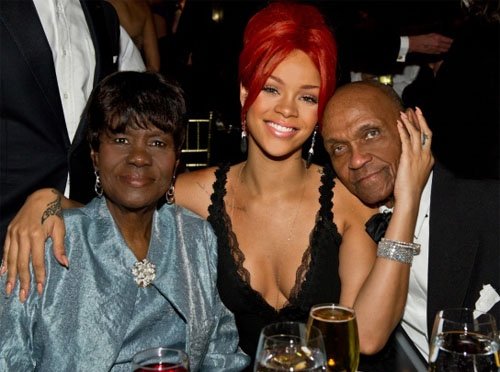 Rihanna with Dolly and Bravo 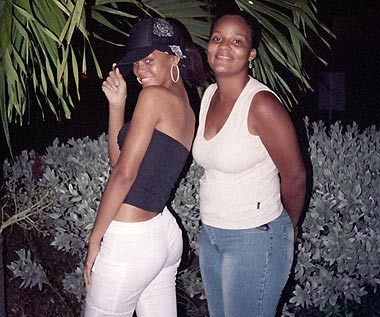 Rihanna was 15 when she met her oldest half-sister. Kandy works as a pharmacist’s assistant in Barbados. She is the mother to two kids; Brandy and Crystal. Kandy was born in Barbados. Growing with her grandparents while her mother was living in UK she got to know who her father was when she was in her 30s. 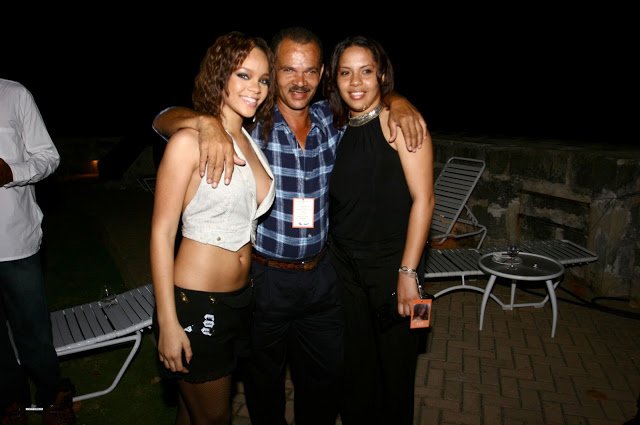 Samantha is now a policy consultant for the Caribbean regional governments. She remains close with the pop star and even refers to her as the mini-version of herself. 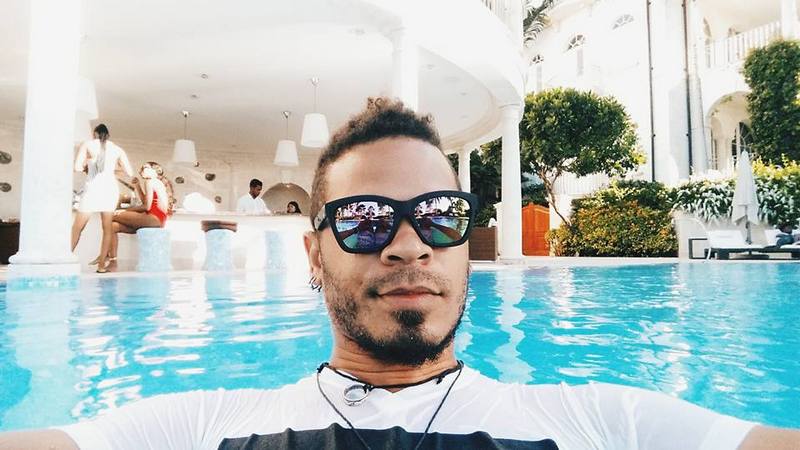 He is the only half-brother to the Diamonds singer and he is traveling photographer and designer. 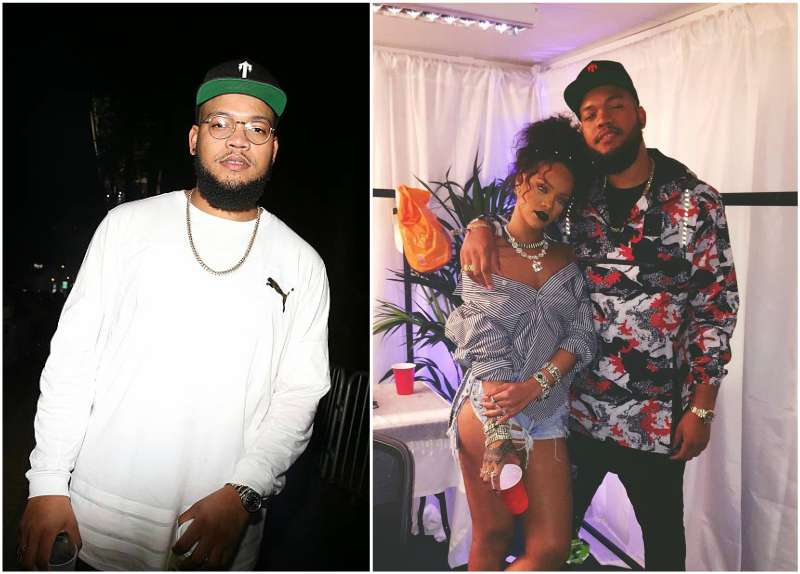 Rorrey is the immediate younger brother to the Umbrella singer. He is also the hip-hop artist who goes by the stage name Gallest. He released his first mixtape in 2012 and a subsequent follow-up in 2014. Rihanna has been super supportive of the burgeoning rap star’s career and was even said to have given him the start-up cash he launched his rap career with. 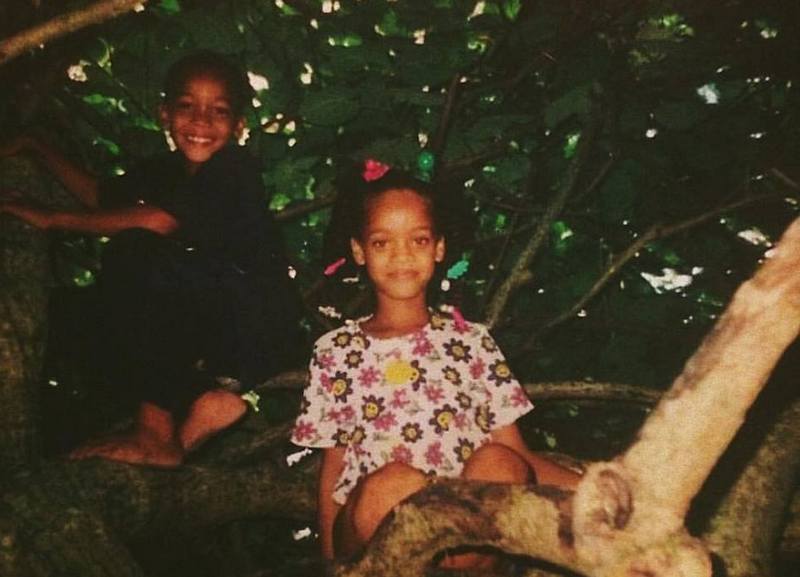 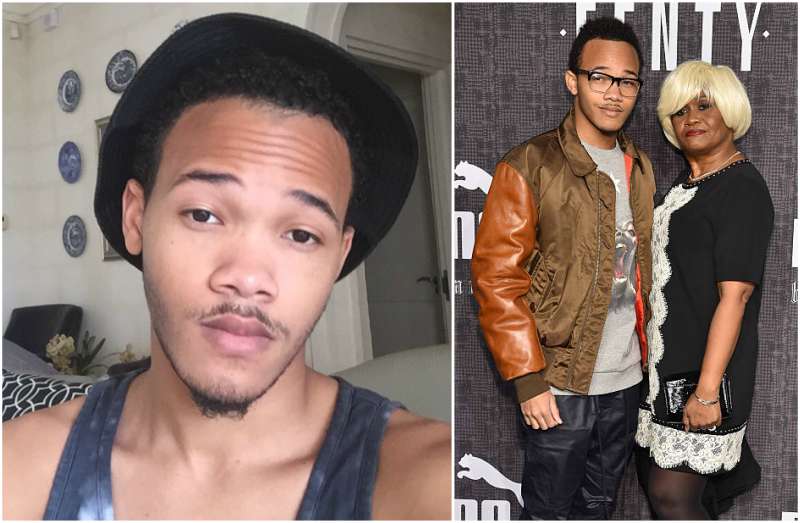 While Rajad was still a child, he often visited his big sister on the sets of her music videos. Both siblings are so close that Rih says she always saw him as her son. He is now a media sensation himself as he has massive followership on his Instagram account. 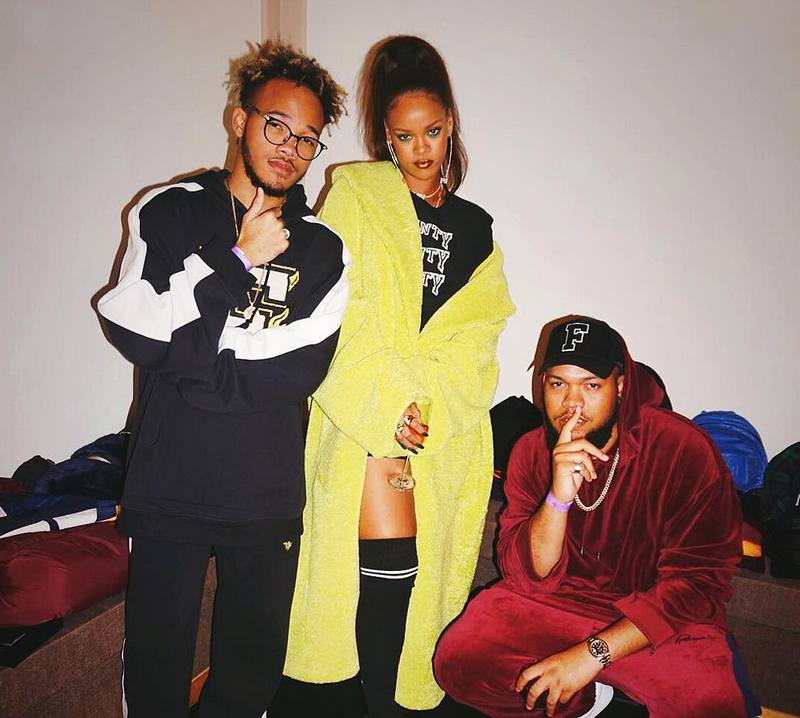 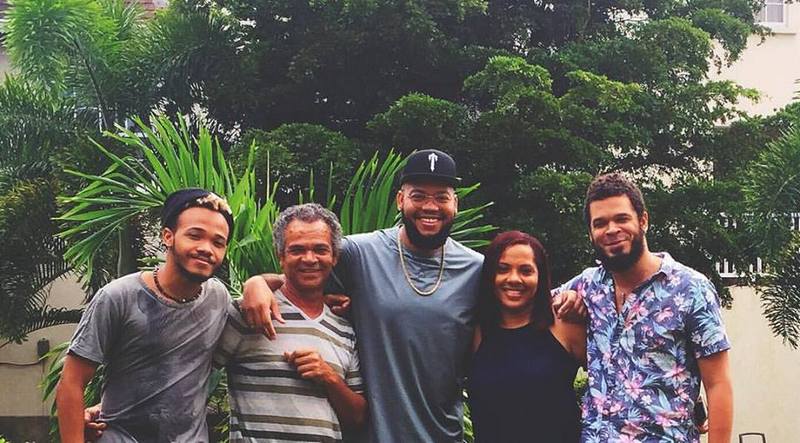 Rihanna has no kids and is not married yet.