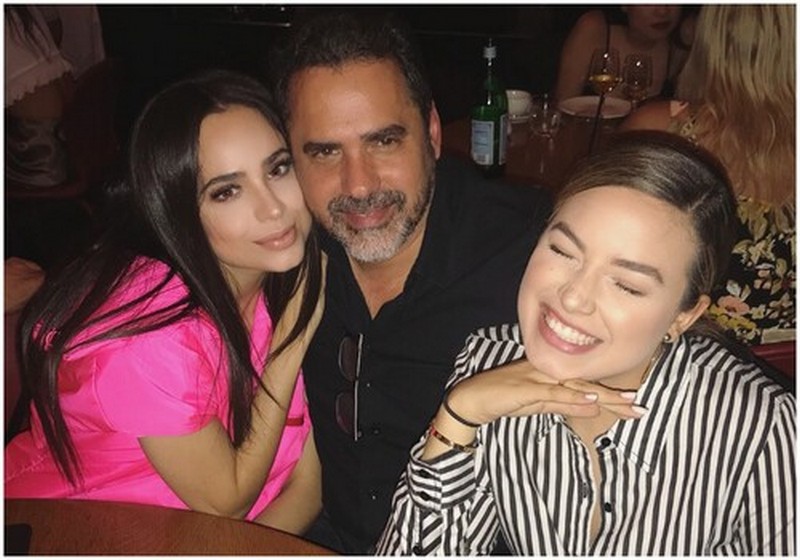 A widely-known film performer and singer, Sofia Carson was welcomed in Florida, in 1993. At the age of just 3, she started attending dance classes and for the next 17 years, trained in such styles as jazz, ballet, hip hop, tap and others. She studied at the Carrollton School of the Sacred Heart and was a member of a Musical Theatre. Due to that, she had an opportunity to participate in different musicals. In addition to that, she also took part in multiple dance competitions, e.g. Hall of Fame, Onstage and others. Apart from that, in 2006 she started classical vocal training and can now boast of amazing results. In 2012, she signed a contract with BMI as a singer-songwriter and in 2022 presented her debut album. As for her path in the moviemaking industry, she featured in such great TV projects as Descendants, Soy Luna, Famous in Love, Pretty Little Liars: The Perfectionists and many others. Finally, she collaborated with Revlon, launched her own fragrance called One Heart and became a UNICEF Ambassador.

Today, the celebrity keeps developing her career in both filmmaking and music spheres, gathering more and more fans all across the globe. But what is known about her family and personal life? Let’s find it out right now! 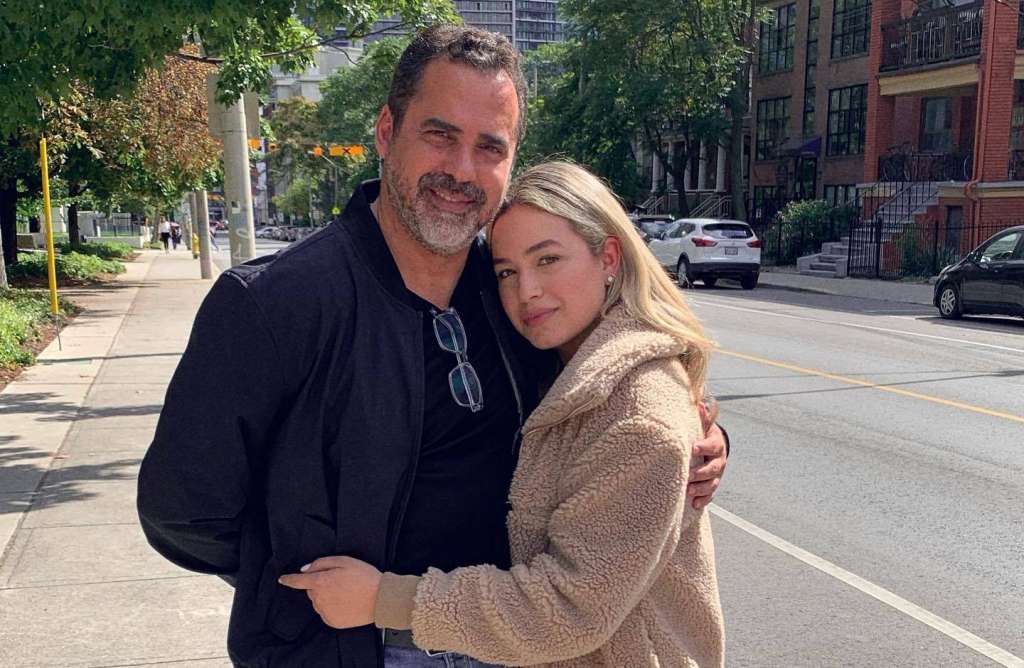 The father’s name is José F. Daccarett and he is from Colombia. In his late teens, he immigrated to the US, where he studied at the Florida Atlantic University. There, he met his future wife and Sofia’s mother, Laura. The couple has been living together for many years and are proud parents of two children, who they always support.

The mother, Laura is also originally from Colombia. It is known that she is from a powerful Colombian family of politicians. Unfortunately, we don’t know what her occupation is. She is very close with her daughters and loves spending time with them.

The star has a two-year younger sister, Paulina. Many people know her thanks to social media, as she is a real celebrity there. Paulina was born in Fort Lauderdale and is recognized as an executive in the beauty industry. According to the sisters, they are simply inseparable and are great support for each other. They can be often seen together and are extremely close.

When it comes to Sofia’s personal life, unfortunately there is very little available information about it, as she does her best to keep it under the radar.

In 2016, she was linked to Manolo Gonzales, as they posted a picture, where she cuddled up to him. Two years later they were again seen together and so, the rumors sparkled again. However, neither Sofia nor Manolo confirmed being in a relationship. That’s why it still remains unclear whether they are just friends or something more.

During multiple interviews, Carson shared that she is now mainly focused on work and even if she starts dating someone, she doesn’t want this person to be from show-business.