Everything You Need to Know about Zak Bagans’ Family 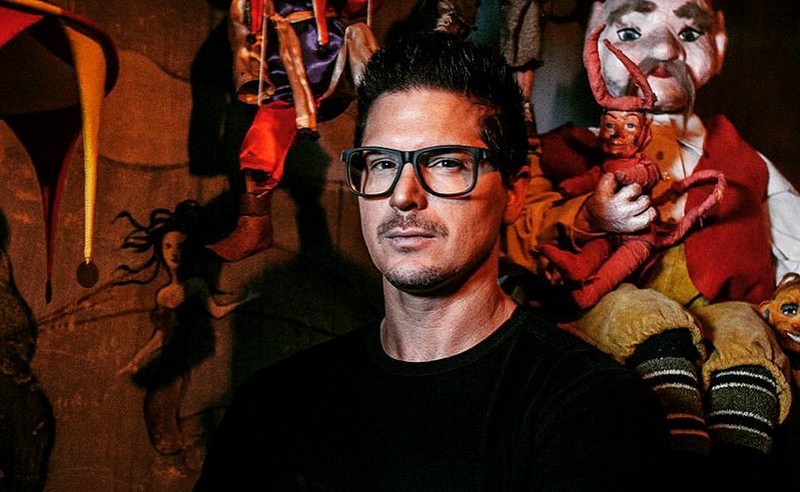 Everything You Need to Know about Zak Bagans’ Family

Zak Bagans is noted for his TV show Ghost Adventures, in which he investigates the haunted locations. The TV host, who is incredibly interested in paranormal activity, is a great example of how profession and hobby can be intertwined into something astonishing to bring pleasure to both creators and viewers.

Being a graduate of the Motion Picture Institute in Michigan, Zak Bagans aspired to become a creator of documentaries. However, he had to work as a wedding DJ before he gained the possibility to realize his potential. He rose to prominence in 2008 after launching Ghost Adventures TV series. His other famous projects are Deadly Possessions show and Demon House documentary.

Today, we’d like to lift the curtain to the Zak’s family for you to discover more about his closest relatives. 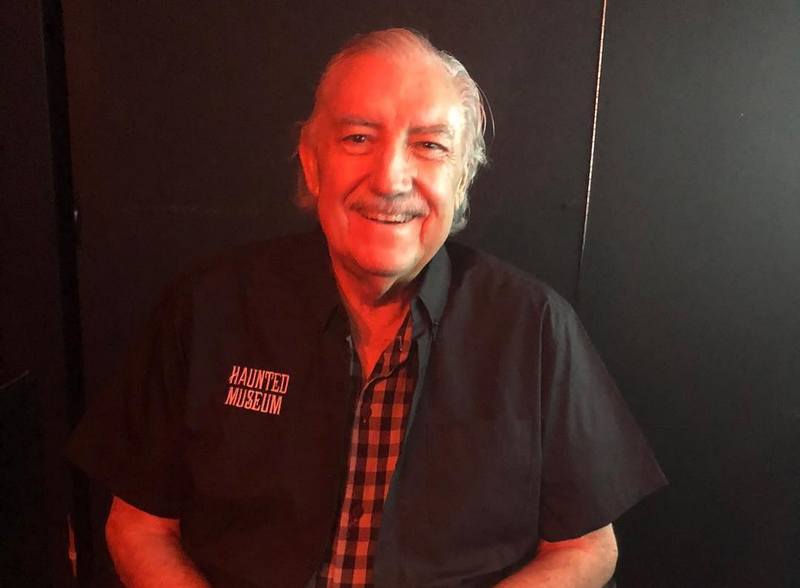 Larry was a salesman at the Quaker Oats division of PepsiCo. He separated with his first wife Nancy when Zak was a toddler and, later, espoused Jeanne Kilroy (died on December 1, 2005). Till his death he was married to woman named Mary Jo. The TV host shared the sad news about his dad’s death on his Instagram in December 2018 and wrote that he loved him. 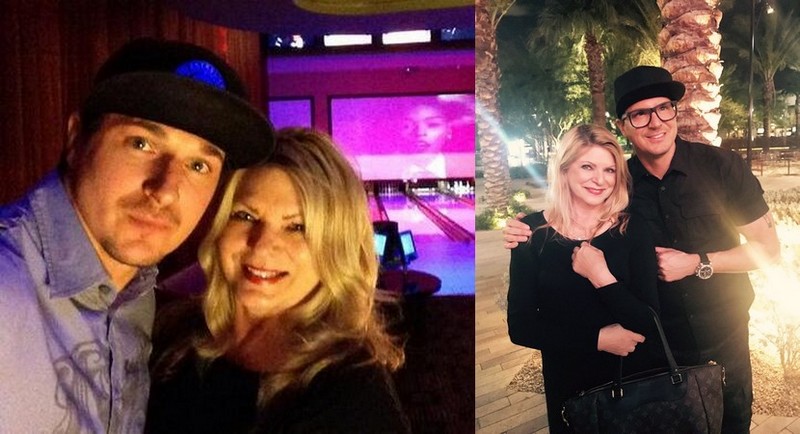 Nancy is an interior designer and visual stylist in Las Vegas. She was a wife of Larry Bagans, with whom she shares a daughter and a son, but they got divorced. Later, Nancy got married to Thomas Knapp and gave birth to two more children. Zak is in very good relationships with his mom. He seldom shares family photos, but the one, featuring him and his mom having a snowball fight, pleased his fans.

Thomas is a photographer. He is the second husband of Nancy and the father of her younger children, Sky and Phil. 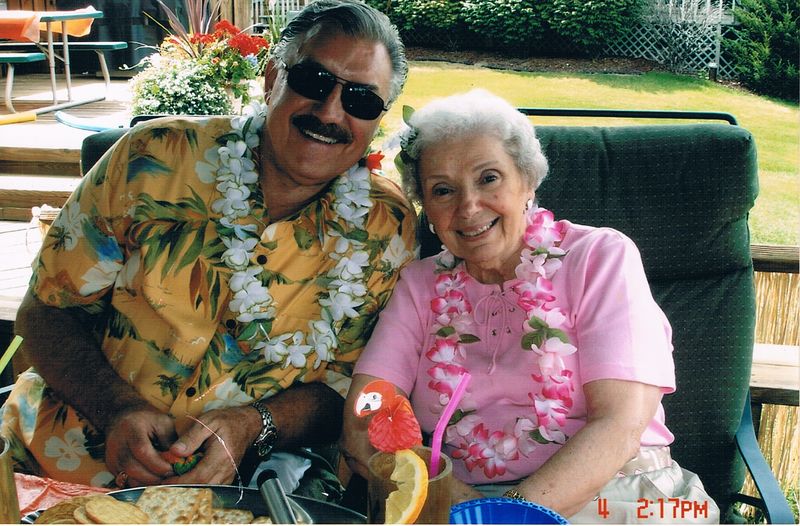 She was a mother of 3 kids including Zak’s father Larry. 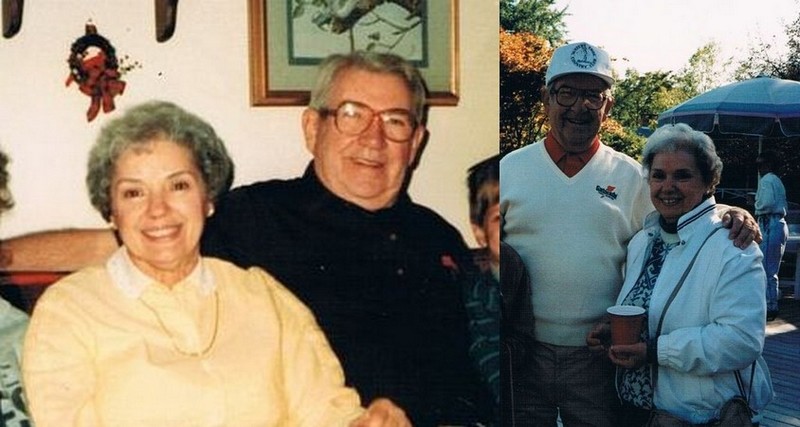 He was born in Michigan and has German roots. 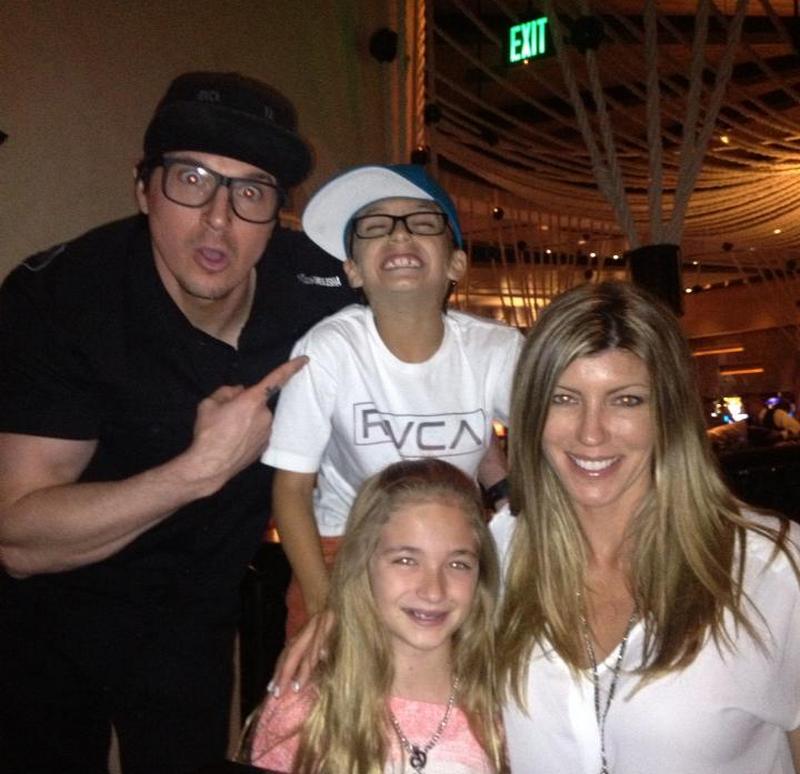 Meredith is the TV star’s older sister, residing in Las Vegas. She is married to Michael Mixer, whose surname she adopted after their wedding. Moreover, she is a mom to two kids, Morgan and Maddox.

Also, Zak Bagans has two maternal half-siblings but we failed to find any information about them.

Zak Bagans tries to keep his love life secret. He hasn’t been married yet and we don’t know if he dates someone now. In 2013, he dated Myspace star Christine Dolce, who died in 2017 due to liver failure after drinking too much alcohol. 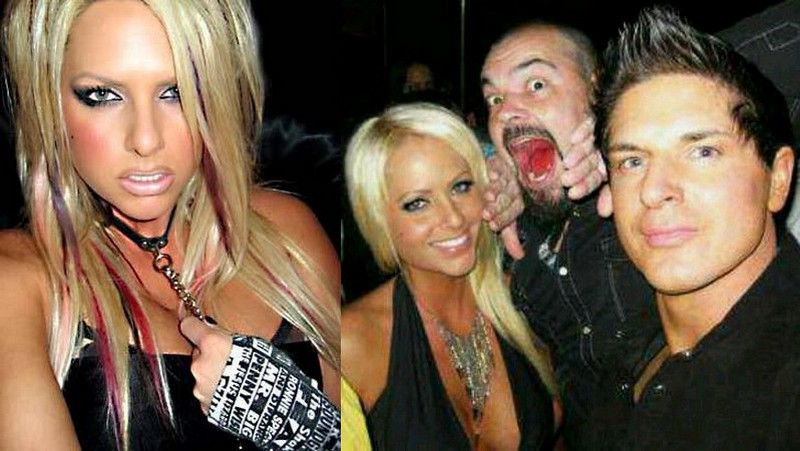 On April 1, 2014, the paranormal investigator shared a photo with his girlfriend Ashley Mallette and announced their engagement. However, they didn’t marry because of unrevealed reasons. Some of his fans even thought that the engagement announcement was just a Fools’ Day joke.

Zak Bagans doesn’t have any kids yet.

James Lafferty, Nathan Scott from One Tree Hill, and His Family
What You Need to Know about Baseball Star Jose Altuve’s Family?