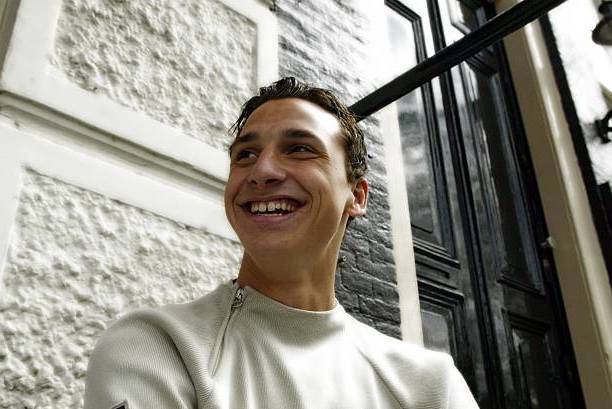 He is the most expensive footballer in history having cost his clubs the highest transfer fees. The Bosnian-Croatian descent is the one man who has singlehandedly humiliated the entire British soccer world. After many years of envy by Europe, Zlatan has finally joined Manchester United, one of the biggest football clubs in the world.

The fierce Zlatan is undoubtedly one of the legendary footballers in history and many refer to him as football’s biggest ego. He really does not do modesty or humility but can we blame Zlatan for this attitude? He was born and raised on the wrong side of the Swedish tracks; this impressed in his subconscious the notion that the world is out to prevent him from being at the top. Since he was younger, the non-conformist Ibrahimovic has made it a habit to grate against authorities from teachers to football coaches. Read on to find out more about his birth family and why he is the way he is.

You may also like: Zlatan Ibrahimovic’s wife and kids

Who are Zlatan Ibrahimovic parents? 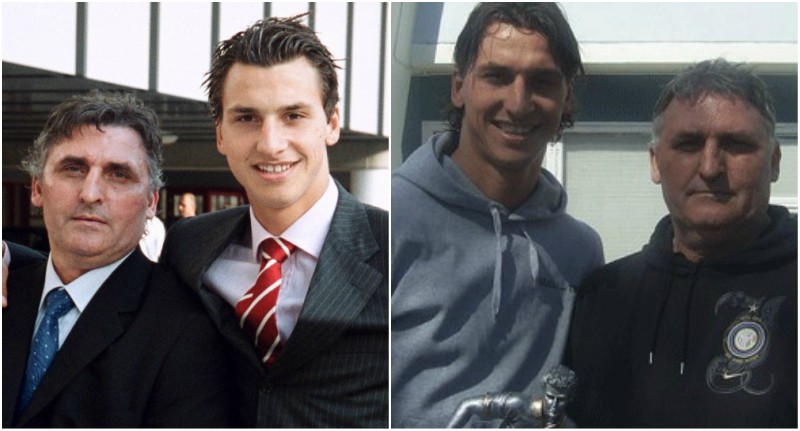 Sefik is the Bosnian father to one of the world’s greatest footballer. He never had anything to do with the sports world; in fact Papa Ibrahimovic is a national musician. His folk singing career started way back in 1985 in his hometown of Bijeljine. Zlatan’s father was quite good with what he did and released quite a few albums before the birth of his superstar son.

The Muslim Sefik divorced his first wife Slobodanka in 1977 and that same day of the divorce, migrated from his very familiar hometown to a more unfamiliar Sweden. There Sefik met the new love of his life – Jurka. Shortly after their marriage, a divorce ensued and because Kinko had barely enough he had to take their two kids into custody to avoid paying the high end upkeep fees. 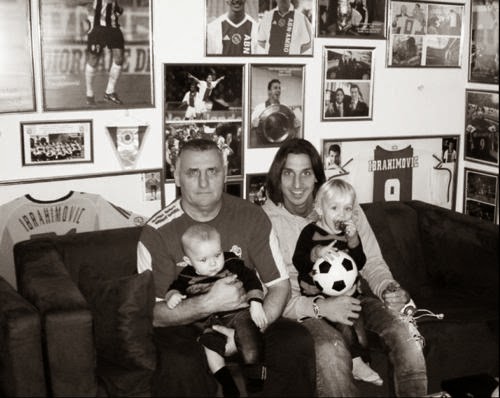 Ibrahimovic Kinko has as much talent at singing as his son had at kicking but when he discovered that his Zlatan was very talented, he took several steps back and began paying more attention. Sefik was a grave alcoholic and spent all of his money on booze. His surreal skills and sizeable dose of ghetto cunning was what he used to evade their poverty and rough living conditions of their Rosengard neighbourhood. 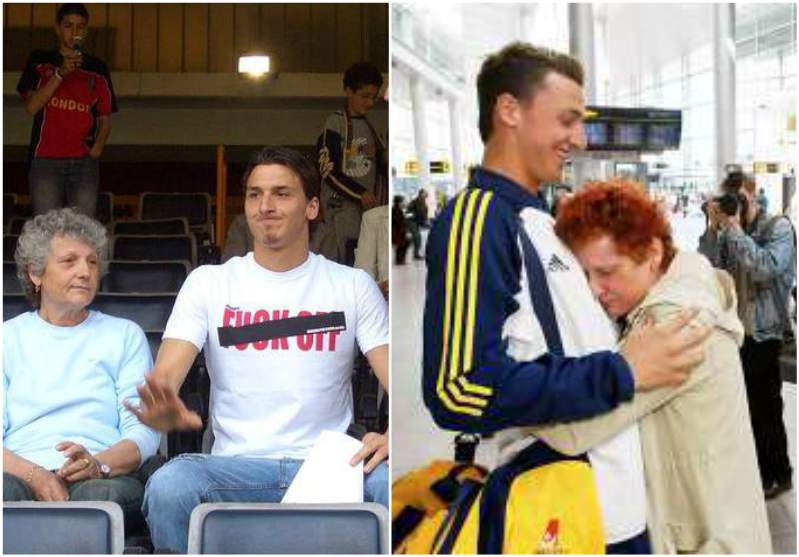 Catholic Croatian cleaner Jurka was married to Sefik Ibrahimovic for just a few years before their divorce in 1983. At the time of their separation, Zlatan was only two years old. She did not have custody of her son so she was half present while her son grew up. Zlatan says he had time with his mother but he lived majorly with his dad since social services came to the rescue of their chaotic family. It was his dad Sefik who paid most of the sacrifices to raise him up to the amazing height he has reached today.

You may also like: Throwback. Zlatan Ibrahimovic best goals throughout career

Because Zlatan did not live with his mum does not mean she was absent in his early days. Jurka worked a 14 hour job as a cleaner to support her son’s career. The little time she spent with Zlatan, she was busy driving out his childhood delinquencies out with wooden spoons and other forms of “discipline”.

Who are Zlatan Ibrahimovic siblings? 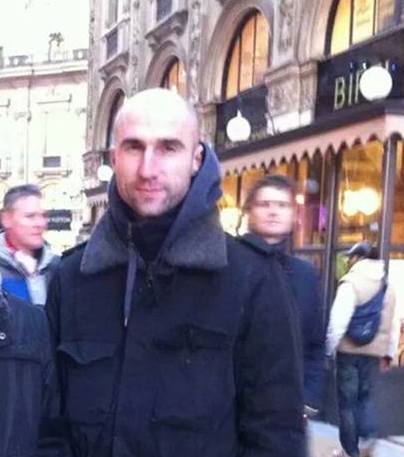 Sapko was born before Sefik’s wedding to Jurka maybe to his previous Bosnian wife. We do not know how close these two brothers were because we hardly heard about him. Sapko passed away at the age of 40 after a long illness and was buried at Malmo. Pappa Sefik was very shaken by Sapko’s death but Zlatan was not as surprised as he had been sick for quite a long time.

Zlatan was separated from his elder sister Sanela when he was very young. Their family at the time was chaotic and impoverished so social services came and sent the soccer king to stay with his dad leaving Sanela with Jurka. She now owns a hair salon at Malmo, Sweden. 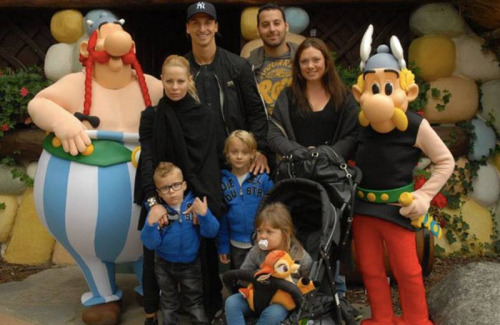 Zlatan with his wife, kids and his younger brother Alexander Ibrahimovic and his family