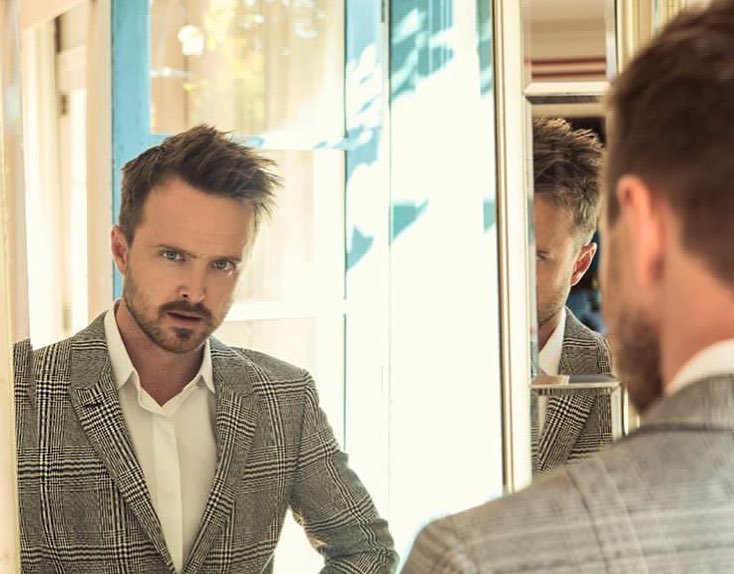 Breaking Bad (2008 – 2013) is not only the biggest role so far in his career but it was the miracle he needed to a life of financial stability. Aaron recalls how he was broke in his mid-20s and was literally dependent on family for his survival. He struggled to pay his rent, his pay checks came really scarcely but immediately he read the pilot for the Breaking Bad, he knew he had to fight for it. This remains one of the milestone decisions in his career and luckily, he got the role as Jesse Pinkman.

His portrayal on the AMC’s highly successful show made him one of the first five actors to win two Primetime Emmy Awards for Outstanding Supporting Actor in a Drama Series amidst the several other awards and nominations he garnered. Aaron Sturtevant is one very fortunate man as he has had it quite good in his career and his love life is one to be envied. He just became a first-time dad and he’s indeed a pro at this new job. Read on as we take you through details about his personal life starting from the kind of family he was born into. 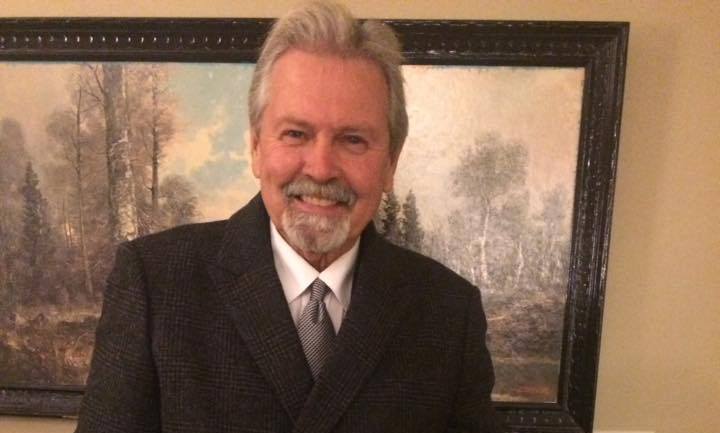 He was a Baptist minister and raised his family in the Christian faith. Robert taught his son to treat women nicely and most importantly he thought him to be a great husband. Aaron mentioned in an interview that his parents are still madly in love and he has learnt so much from them on how to have a blissful home. One tip he shared in an interview was that communication was gold. 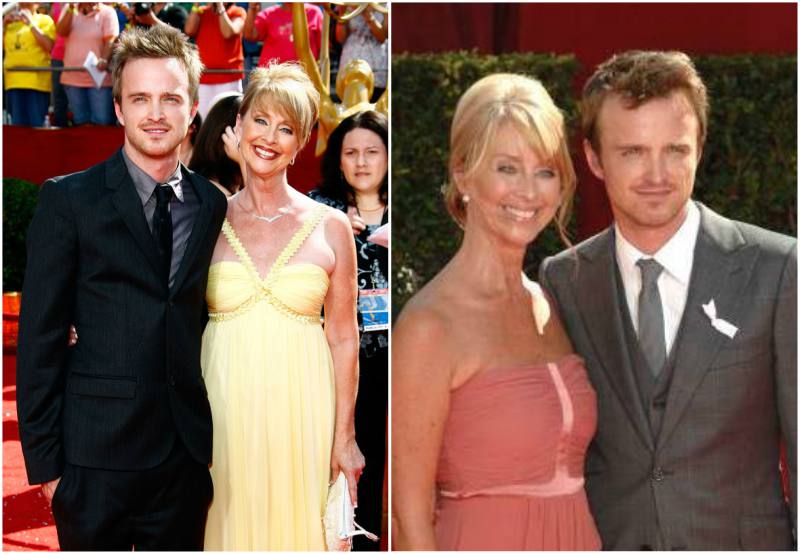 Darla gave birth to her only son prematurely on the bathroom floor, cutting the umbilical cord herself. The Sturtevant family remains closely knit till date and they are incredibly proud of their “baby’s” huge achievements. 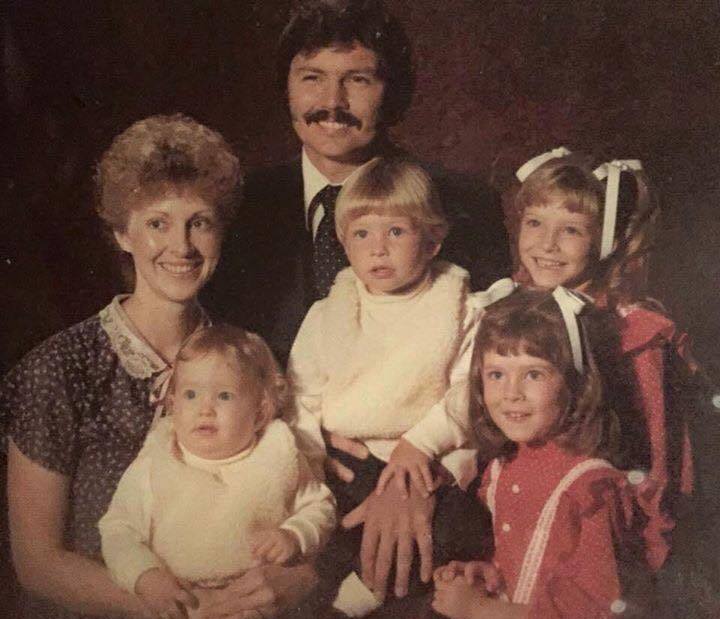 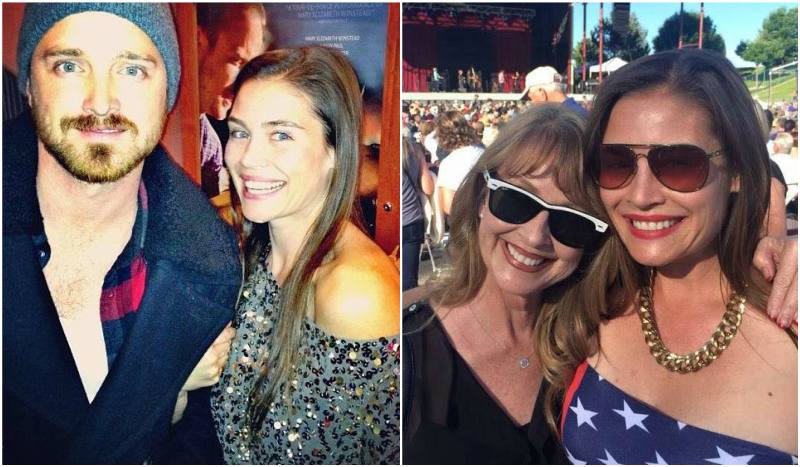 She lives in Boise, Idaho and is a mother of 5 sons. 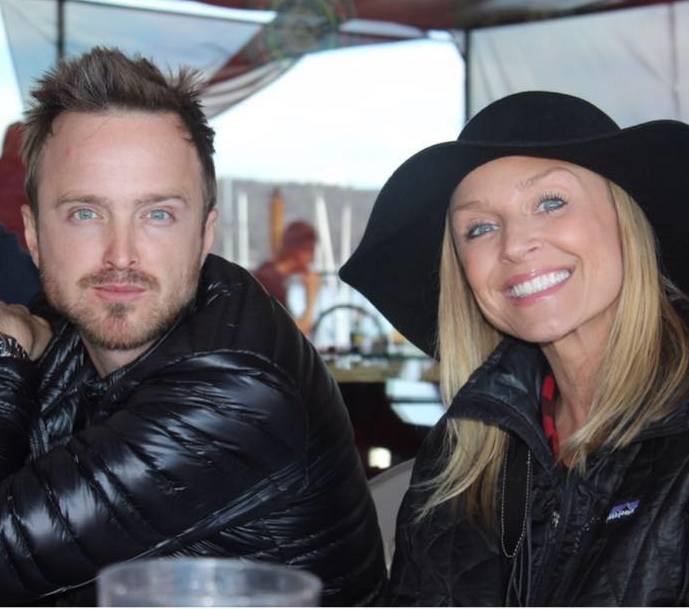 She is married and a proud mother of 2 kids. 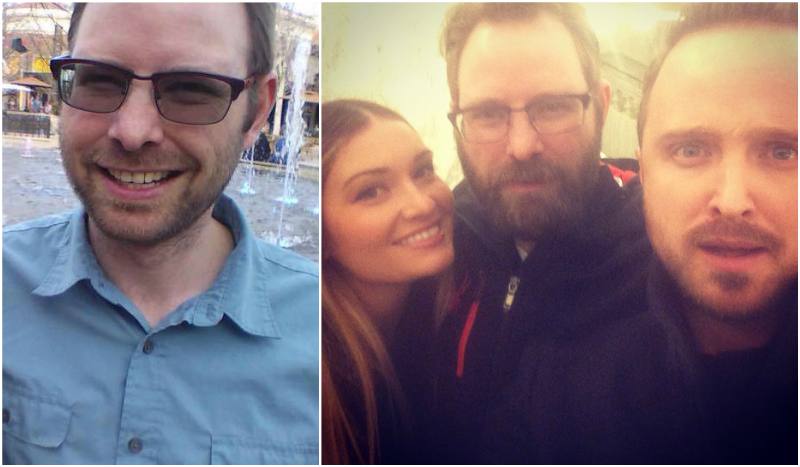 He has worked at Meridian Care and Rehab. 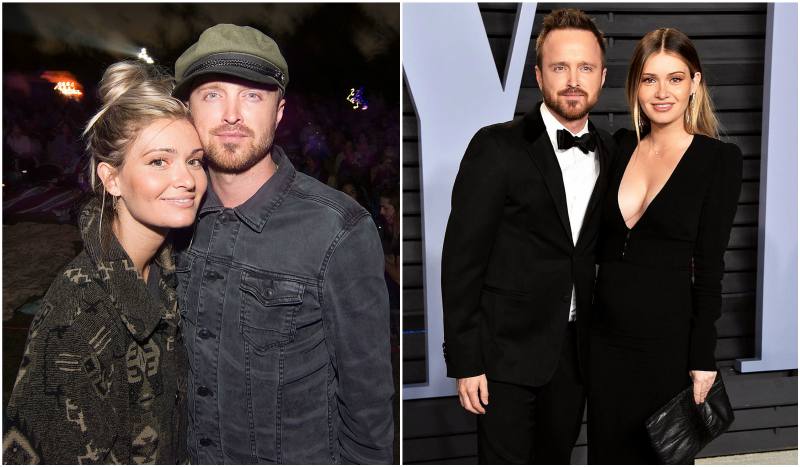 They met in 2010 on the polo fields of the Coachella music festival in Indio, California. That same night, The Path (2016 till present) actor told film Lauren he was going to marry her. He explains that he was never like this with any other lady but he just knew what she was about and he loved that she just wants the world to be a better place.

Three years later, they were standing at the Calamigos Ranch outside of Malibu saying their “1920s Parisian-themed” vows in the presence of family, other loved ones and well-wishers. They are big on romance and are not shy to let the whole world know. 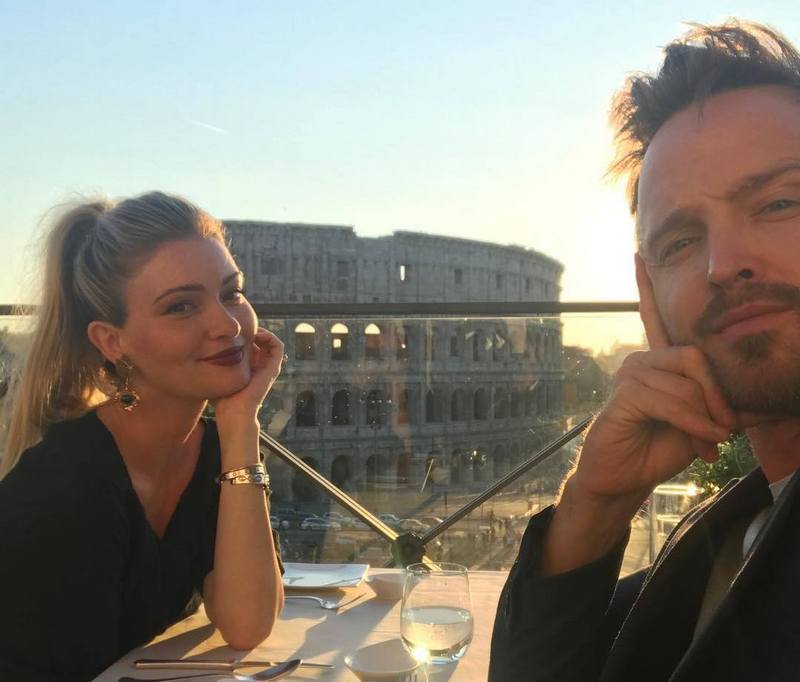 Film director Lauren is one of the founders of the Kind Campaign, a non-profit anti-bullying movement dedicated to propagating kindness, especially between girls. Both lovers have indeed been strong support pillars to themselves; in 2013, Paul and his wife helped raise almost $2 million for the Kind Campaign. 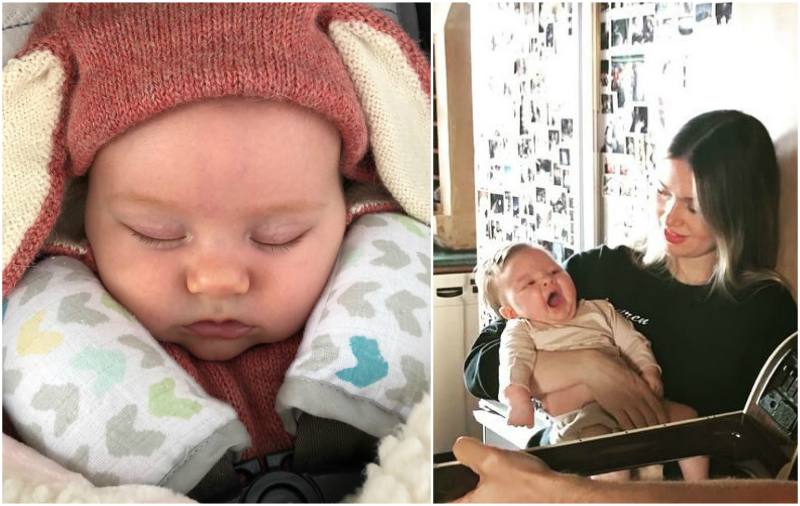 Just a few weeks ago, the Parsekian-Paul family just became a family of three. The actor had previously announced in September that his wife was pregnant; he shared a photo of her sporting a baby bump and added the caption “Hey everyone, look what I did”.

Paul had mentioned earlier on a Jimmy Kimmel show how much he had always adored babies so one can imagine how excited he has been since the arrival of the cute Annabelle.

Lauren has not been left out in this joy too; she posted a series of photos on her Instagram account and wrote how words are not enough to explain what happened to her heart after February 6.