License to Kill star Carey Lowell and details about her family 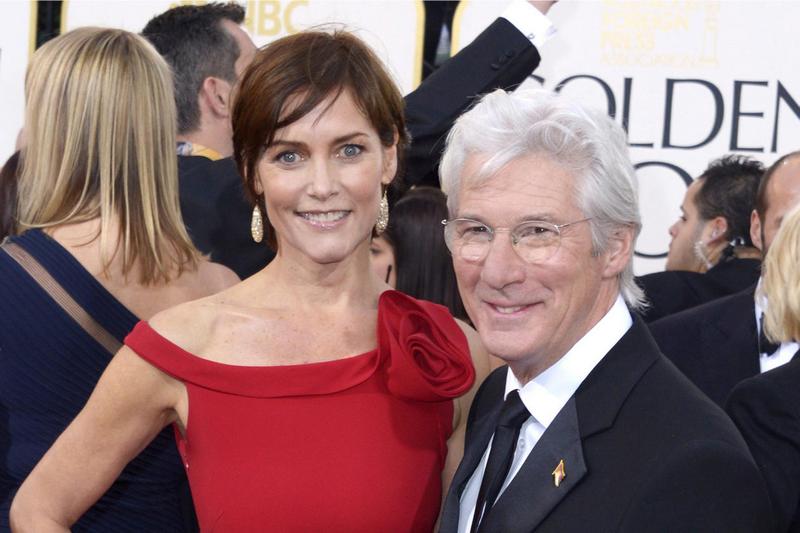 License to Kill star Carey Lowell and details about her family

Carey Evelyn Lowell like a few other actresses, started out with modelling. She was appreciated by people like Ralph Lauren, Calvin Klein and she started appearing on the covers of the most important magazines. The Law & Order (1996 – 2001) studied at a School of Theatre and was gradually nurturing her love for the arts until she broke into the movie world with action thriller film Dangerously Close (1986).

While some individuals effortlessly maintain a long and healthy relationship, some others fail to build a perfect bonding no matter how hard they try. This can be said of the actress and former model as she has been in and out of three marriages and is not hoping to get into any one soon enough. Keep reading to know all we were able to gather about each of her past relationships.

Who are Carey Lowell’s parents?

James is a petroleum geologist who was a very important professional in his active days. He was always travelling the world and Carey went along with him.

We have found info about famous geologist J. David Lowell who was born  February 28, 1928. He has been married to Edith Walmisly Sykes and they are parents to Susan Lowell, William Lowell and Douglas Lowell. In his book Intrepid Explorer: The Autobiography of the World’s Best Mine Finder J. David Lowell doesn’t mention about Carey so we assume he is not her father. If you know more please share with us.

Name of her mother is not known

Details about her mother continue to be kept private.


Who is Carey Lowell’s husband? 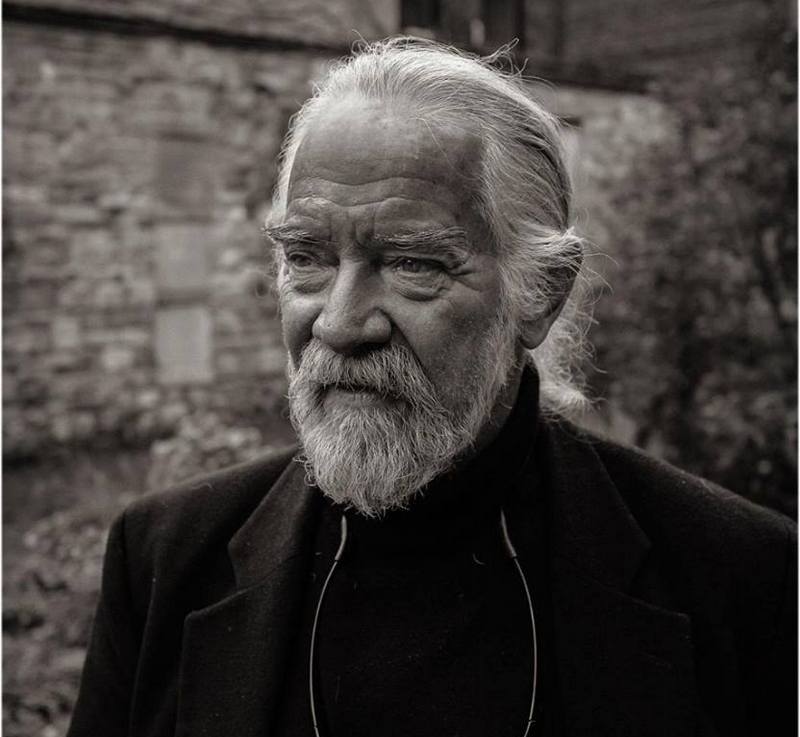 Her first marriage was to fashion photographer Stember but it lasted just about four years before they had to call it quits. John is famous for working with a number of glossy magazines and since his marriage with Carey ended, he became a father to  Alexis Stember Coulter. 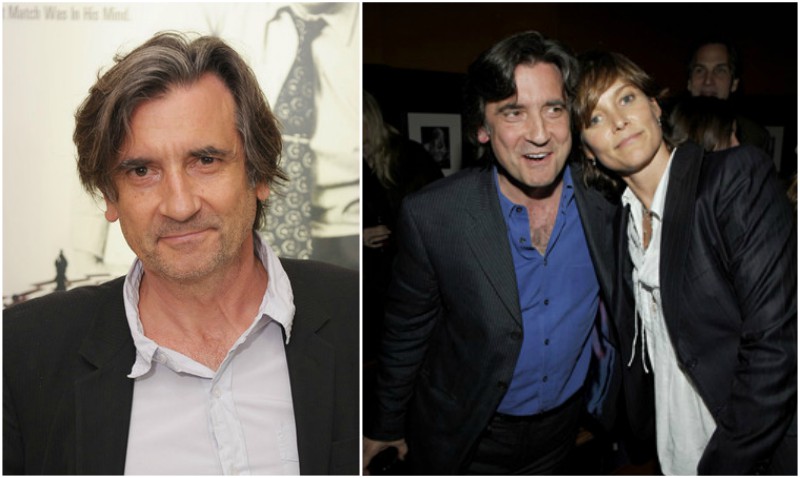 Less than a year after being a divorcee, the Sleepless in Seattle (1993) actress had apparently moved on and was walking down the aisle again but this time with a fellow actor, director and producer. She had met Griffin while she was shooting a comedy film in 1988 and they became a thing in a matter of months. Six years later, they separated and in July 2009, Dunne married his second wife, Anna Bingemann, an Australian stylist. 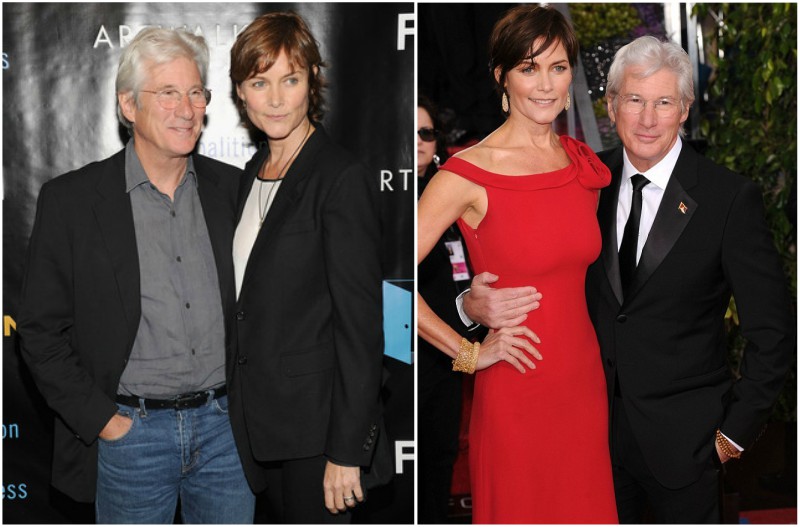 In 1995, The Bond Girl began an affair with the famous Pretty Woman (1990) star and in no time, she had a child for Gere. Two years after their child, both actors got married and it became the longest union ever for Lowell. Things were awesome for them until Lowell continued with her passion for socializing with other bigwigs as opposed to her ex’s lover’s privacy.

They were divorced after a decade in marriage and it took them four more years to end together settlement dispute but quickly brought the custody battle to a close for the sake of their son. Hollywood’s best-known Buddhist has since been in a relationship with Spanish socialite Alejandra Silva.

Who are Carey Lowell’s children? 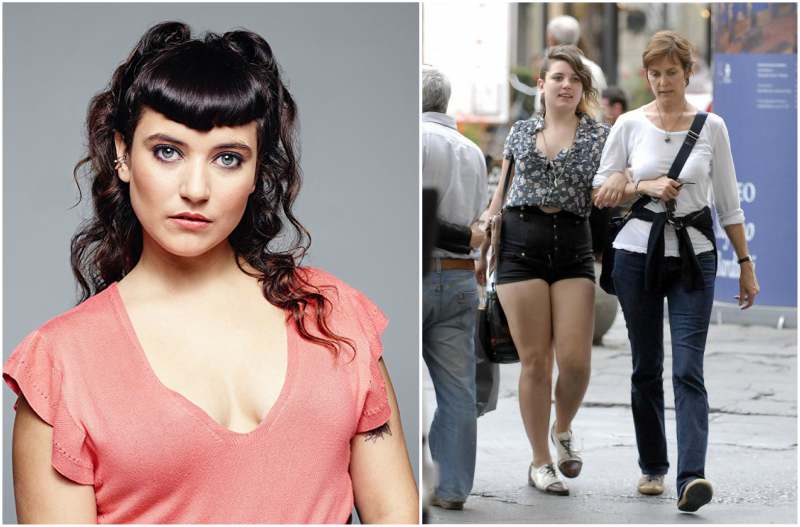 Hannah is Lowell’s first child, only daughter and is best known for her portrayal in Mozart in the Jungle (2014 till present). 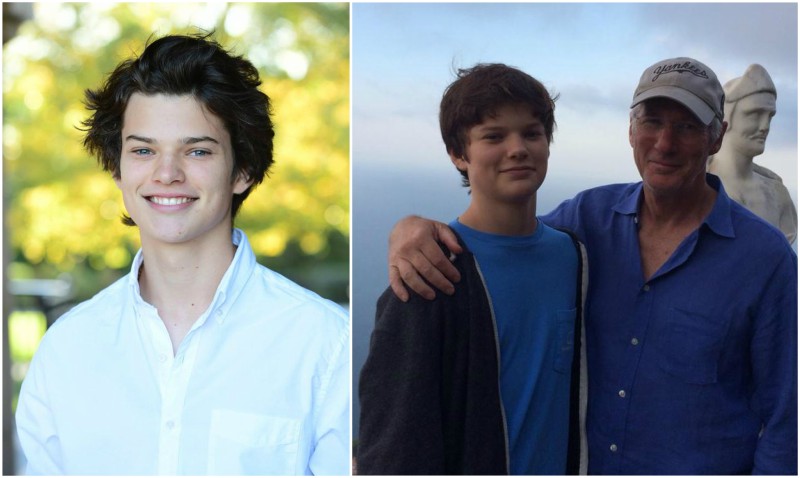 Lowell and the American Gigolo (1980) star had a baby boy two years before they walked down the aisle. Homer is named after Richard’s and Lowell’s fathers as well as the Tibetan name Jigme. They raised him together while they were married and even after their divorce, they continue to share custody of the young Gere.