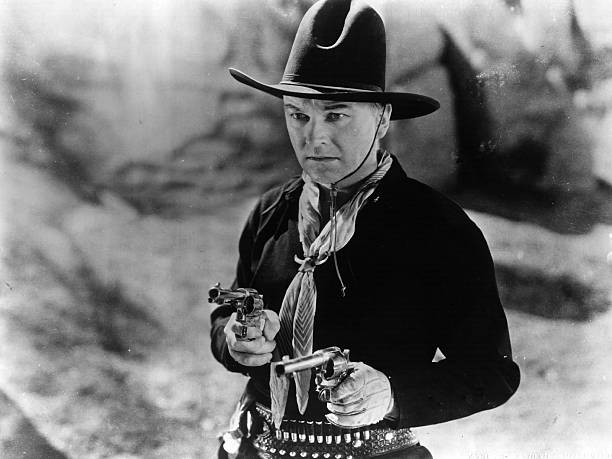 William Boyd might not be on the list of the famous actors in this generation but in his time, he was indeed a name to reckon with. He was best known for his portrayal of Hopalong Cassidy in a series of western Cowboy fictional films. His tall stature, endearing smile, broad shoulders, white hair and emotional presence made him a distinctive figure and were quickly identified with the public as a screen hero especially with his black costume and white horse.

His parents died while he was still young so growing up was a bit tough and the aspiring actor had to take on several odd jobs to earn a living. Boyd wanted to join the army but was rejected for having a “weak heart”. He then found a job as a film extra and did well and fortunately some more prominent roles later beckoned. Boyd’s first taste at stardom came when he joined the Cecil B. DeMille group and played leading roles in a number of epics.

He was loved by women not just for his career personality but for his real self. William got married four different times and did not seem to get it right till his fifth marriage which was also the longest. Boyd died at 77 from complications of Parkinson’s disease and heart failure. He had no siblings and no child but would forever be remembered for his highly successful career. Join in as we take you along the private life of this legendary hero.

Charles worked as an employee with the water department for the city where he lived. He was able to sustain his family with his job but he died tragically one afternoon from a job-related accident. William was still a teenager when he lost his father and had to move with his mom to Tulsa, Oklahoma.

Lida was the mother to the famous Boyd; he was her only child and she supported his dreams for as long as she lived.

William Boyd had no siblings

Very little is known about Laura, just that she was the first wife to Boyd.

Ruth was an actress and also the second wife to Boyd. Like his first marriage, this second one also lasted just a few years and they had no child together. 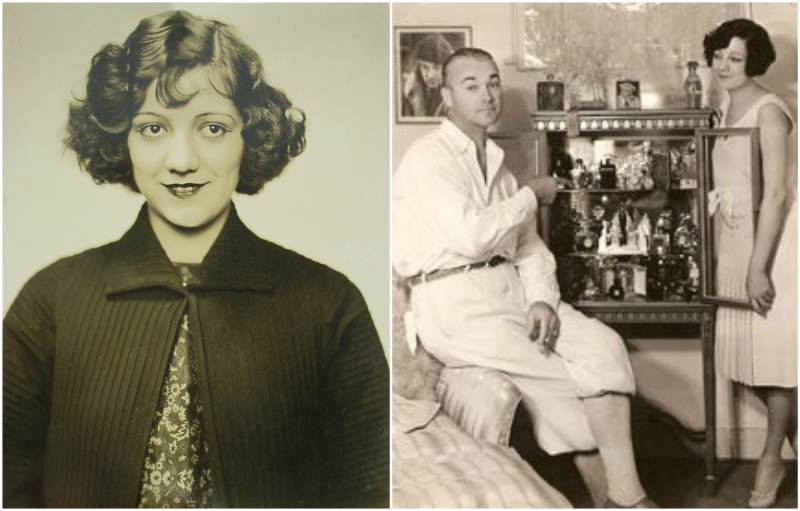 Bill’s proposal to fellow actress Fair was quite unique as they were both each other’s love interest in The Volga Boatman (1926). Boyd’s screen character was professing his love to Fair’s character in the scene but in real life he was actually proposing to the actress. She accepted and they got married for real. Elinor had a child for the Skyscraper (1928) actor but this child died at infancy.

Fair’s marriage to Bill was portrayed in magazines as the perfect union anyone could dream of but within a few years, rumours started arising of Elinor’s mental instability, drug use and infidelity. After divorcing William, she married Thomas Daniels, Jack White and was with her fourth husband Martin at the time of her death. She died at 53 from liver cirrhosis caused by her chronic alcoholism. 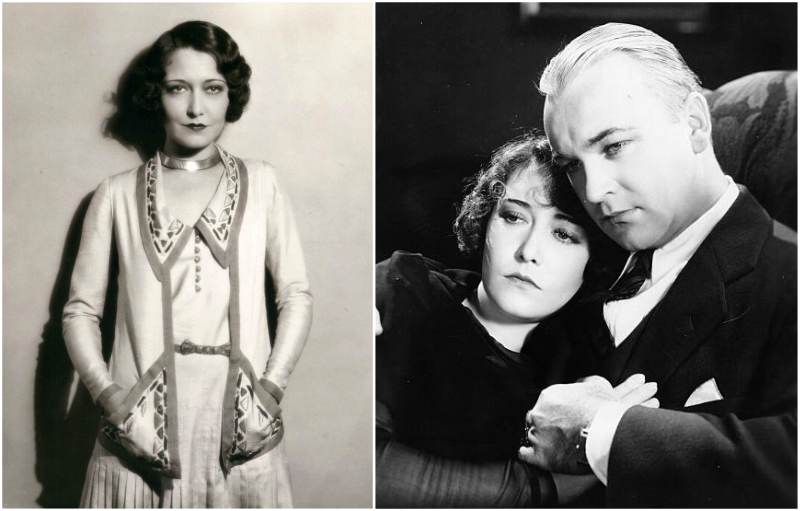 As a young girl, she hoped to be a dancer then later wanted a career in acting. Her clergy parents were not in support of her career choices so she left home and fled to New York City. Dorothy was consistently rejected by theatrical agents but eventually found her way into Hollywood. She met with Boyd on a set at Pathe Pictures and their romance eventually led to them tying the knot in Las Vegas. After her divorce, she remarried businessman Harold Shapiro with whom she was with till she died of cancer at 53. 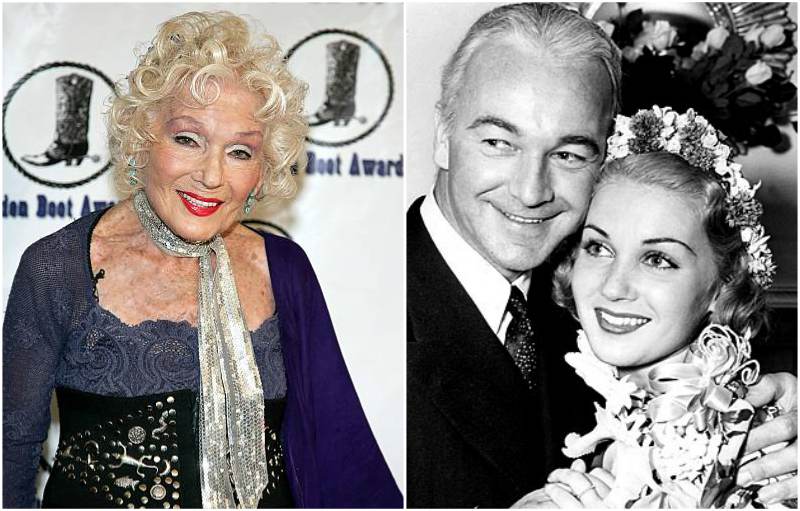 Bradley started off taking piano lessons as she dreamt of becoming a professional pianist. She also took dance lessons and it was at one of her dance recitals that a Broadway producer discovered how talented she was as an actress. That was how she got hired for her first professional show and the rest they say is history. Grace eventually became one of the most popular musical stars in her time.

In May 1937, the Too Much Harmony (1933) actress agreed to a blind date with the famous Boyd and they hit off so well that a wedding was just the next best thing that could have happened. Grace married Boyd just three weeks after they met in 1937, becoming the fifth and the last wife to the King of Kings (1927) actor. She gladly gave up her career to become “Mrs Hopalong Cassidy” and even signed autographs by that title. Bradley was with Boyd till he died just about a week before she clocked 59. 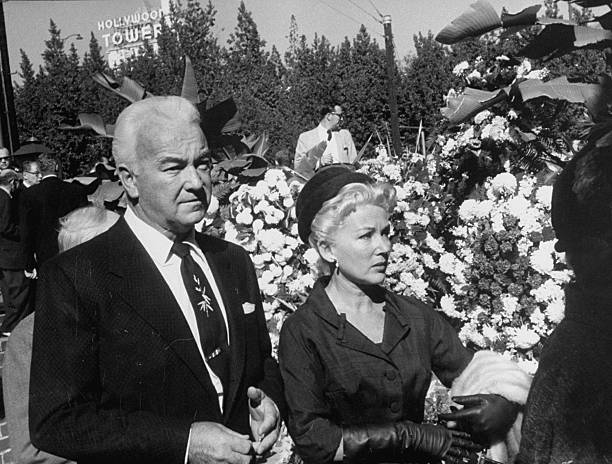 After becoming a widow, she retired from the entertainment industry and devoted most of her time volunteering at the Laguna Beach Hospital where Bill had spent his final days. Although she never had kids with Boyd, she forever did her best to keep his memory alive like fighting tirelessly for the legal rights to his sixty-six Hopalong Cassidy features. She died at the ripe old age of 97 and was interred with her husband at the Sanctuary of Sacred Promise.

William Boyd had no children

Clueless star Breckin Meyer and his private family
Family of Barry Gibb, the only surviving member of the Bee Gees