What You Need to Know about Entourage Star Adrian Grenier’s Family? 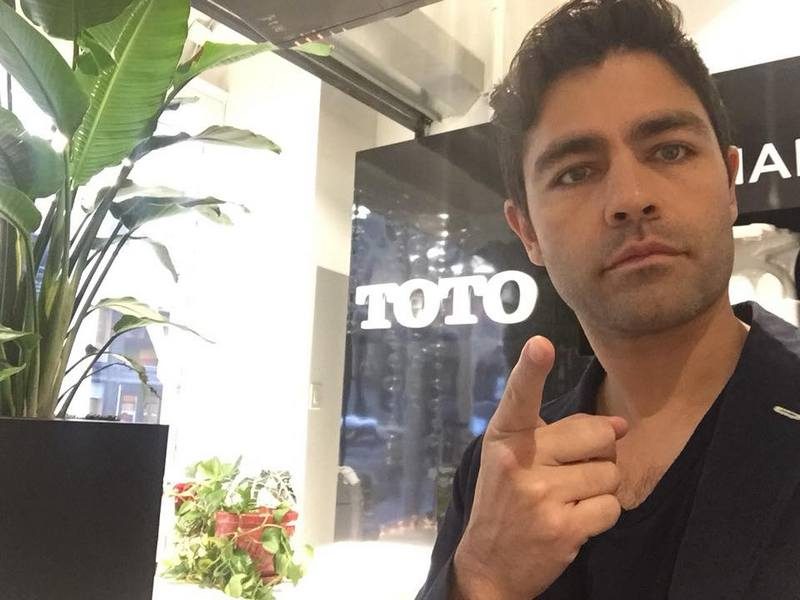 What You Need to Know about Entourage Star Adrian Grenier’s Family?

What we like Adrian Grenier for is that he manages to combine acting with a number of other occupations, including films directing and producing, music and environmental activity. However, he is most noted for his part of Vincent Chase in Entourage movie and TV show.

Showing artistic skills since early childhood, Adrian Grenier debuted in 1997 film Arresting Gena. However, he gained the worldwide fame only in 2004, after appearing in Entourage TV series and later, in the eponymous movie. His other most famous movie credits include Drive Me Crazy, A Perfect Fit and The Devil Wears Prada. Apart from the entertainment industry, Grenier dedicates much time to environmental activity and does much charitable work.

But now, we are eager to share some information about Adrian Grenier’s family to see who has helped him to become the person he is now. 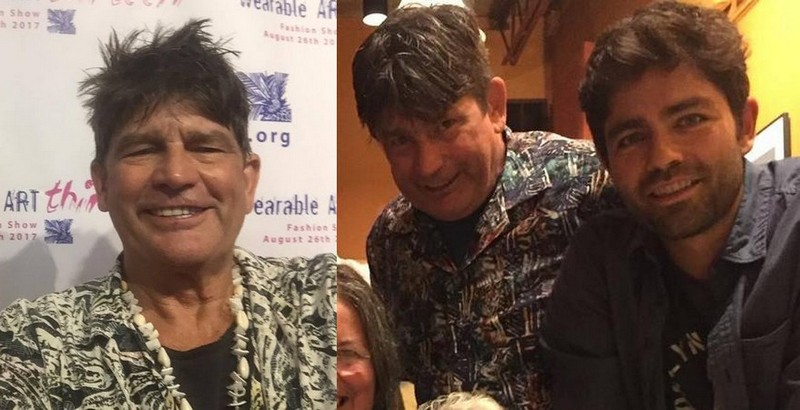 Having English, German, Irish and Scottish descent, John is a special education teacher from Ohio. He was never married to Adrian’s mother. They met in 1974, when they both worked at a summer camp (Karesse taught yoga and spiritual movement while John worked at the kitchen), but broke up soon after the future star’s birth. Grenier hadn’t seen his dad since he was 6 but in 2001 they reconnected and their meeting became the main theme for Adrian’s Shot in the Dark documentary. The actor revealed that John, who is now married to a woman named Debbie made him feel safe and complete. 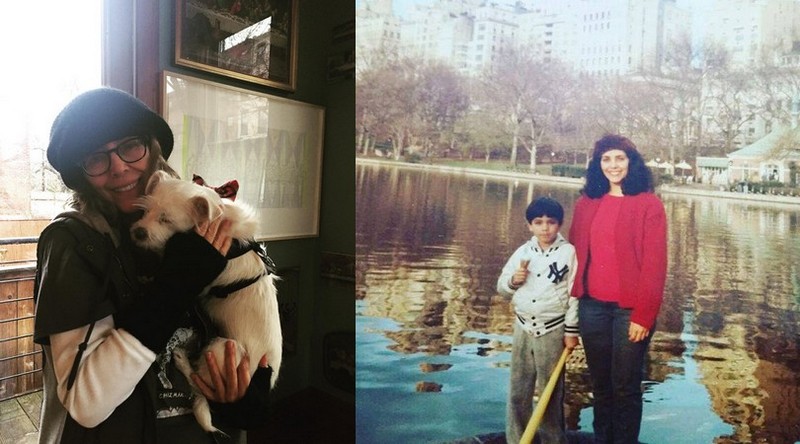 Keeping Mexican and French roots, Karesse used to be a real estate agent. Now, she is the owner of healthy food store International Harvest, which is often advertised by her famed son. Karesse brought up Adrian single-handedly in New York after her separation with John. Currently, she is married to Robert Sterling or simply Bob. Karesse shared that she had never thought that Adrian would be an actor as he was creative in childhood but pretty shy. In 2015, the actor bought a townhouse for his mom and turned it into an eco-friendly dwelling as both of them are environmentalists.

Bob is Karesse’s current husband and co-owner of her organic food business International Harvest Inc. Adrian calls him dad #2 and even jokes that he has DNA from both John and Bob. 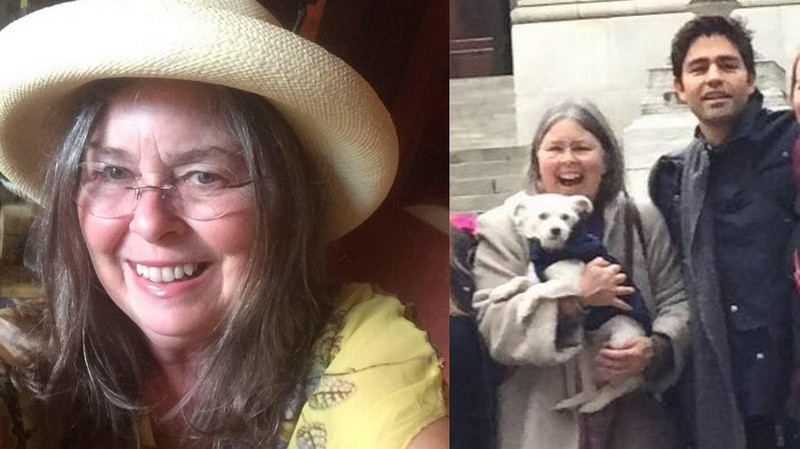 Debbie is John’s current wife, who is on good terms with Adrian. The couple doesn’t have children.

Adrian doesn’t have any siblings.

There are many women Adrian Grenier was linked to, but, usually, his love affairs didn’t last too long. He was in relationships with Melissa Keller, Isabel Lucas, Courtney Robertson and Emily Caldwell. Moreover, he was rumored to date Paris Hilton, Lindsay Lohan and Ashley Greene.

Since 2017, he seems to be romantically involved with Jordan Roemmele. 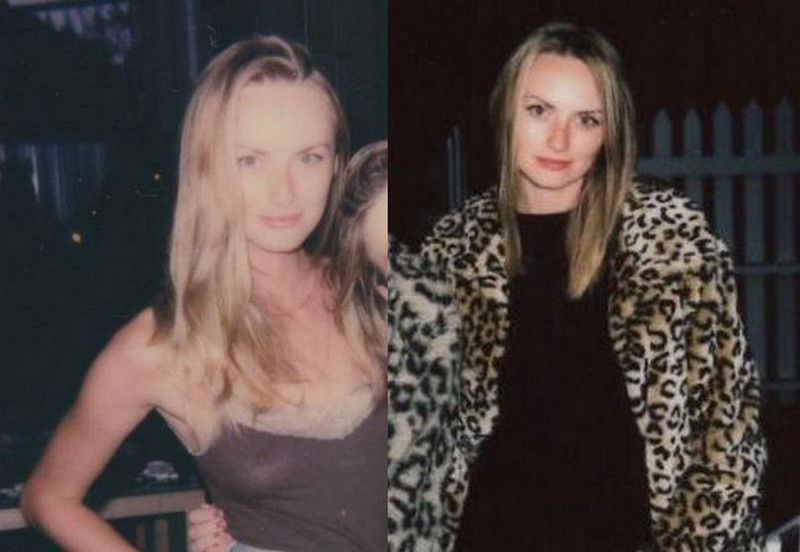 Adrian Grenier doesn’t have any kids yet.